Brazilian twins Lara and Mara Bawar have been making waves throughout the fashion world, with the 11-year-old twins finding growing success as supermodels. This is made all the more impressive upon discovering that the twin sisters suffer from albinism, a condition in which the body doesn’t produce natural amounts of pigment for the skin and hair.

Each girl shares the unique feature of pale skin and light-colored hair, which happened to catch the attention of a Swiss photographer in their home city of Sao Paulo. Vinicius Terranova was inspired by the girls’ beautifully unique complexion, photographing both for her Flores Raras (“rare flowers”) project. 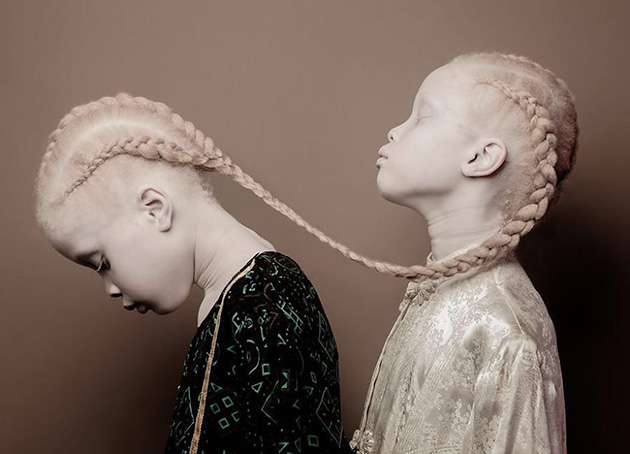 Additionally, the twins were photographed alongside their older sister, who does not suffer from the same condition, showcasing the beauty of diversity, even among sisters.

Now, all three sisters have enjoyed continued success as models, working for companies such as Nike and Bazaar Kids. They have also been garnering a strong following on social media, with close to 6,000 followers on their Instagram account.

Check out some of the amazing photographs of Mara and Lara! 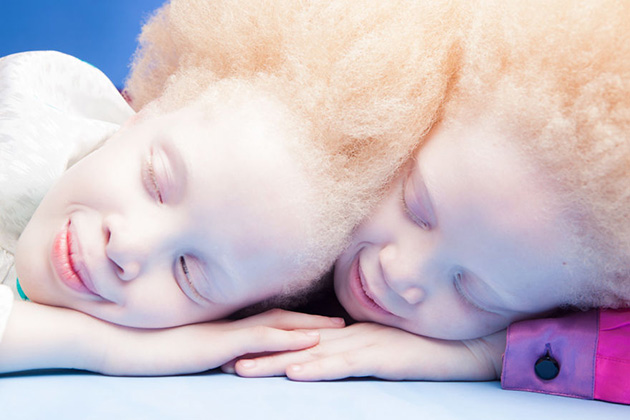 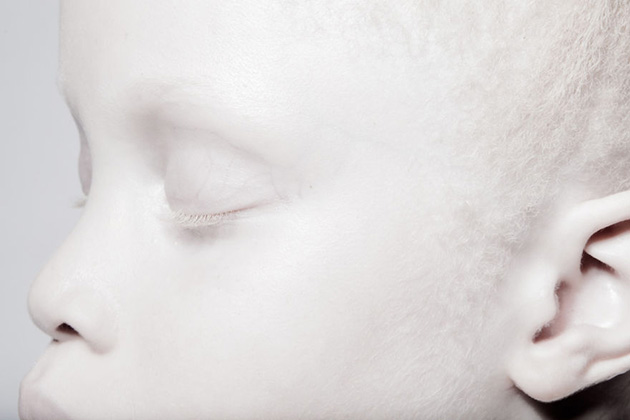 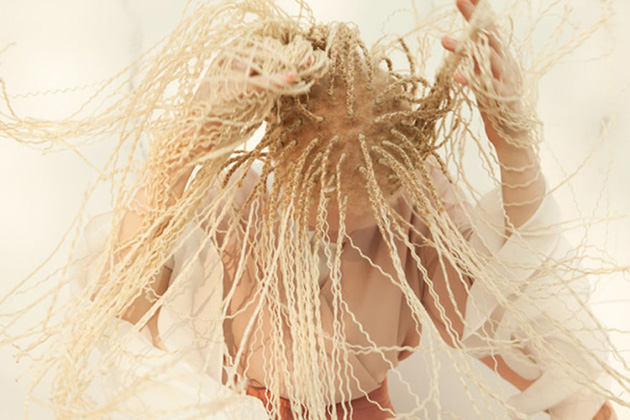 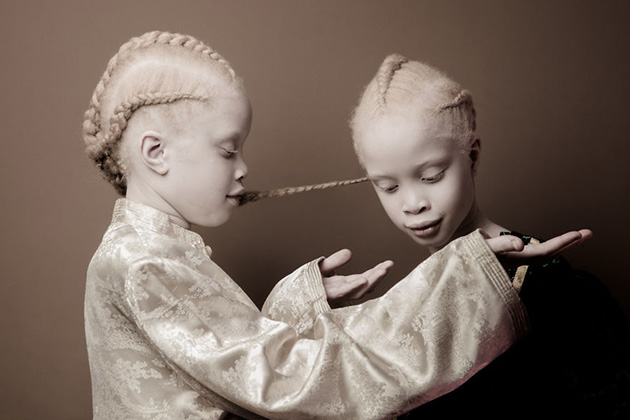 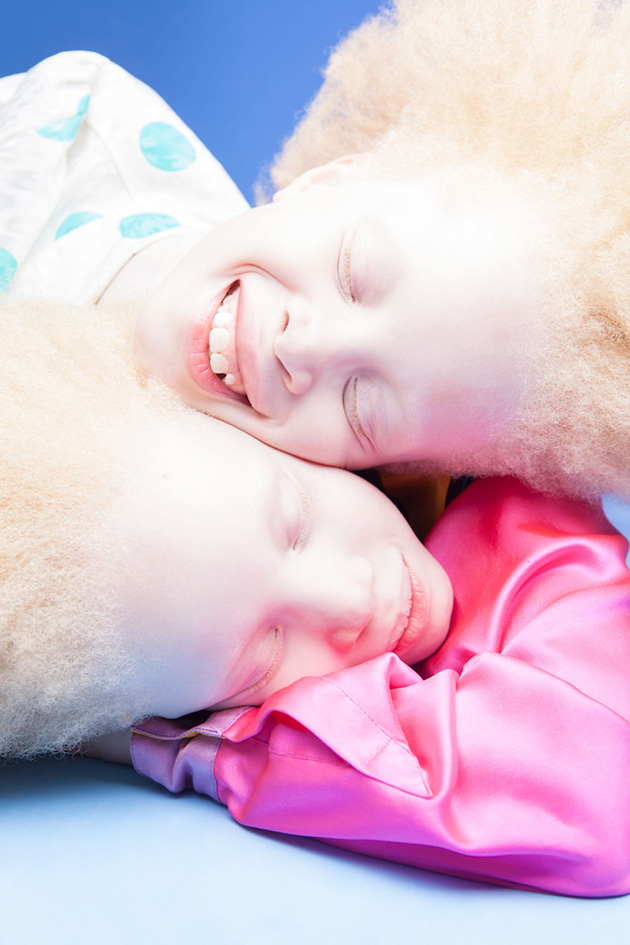 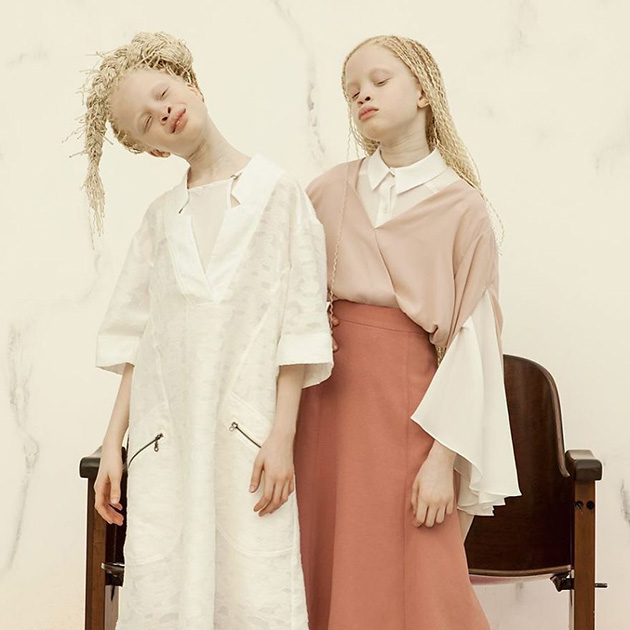 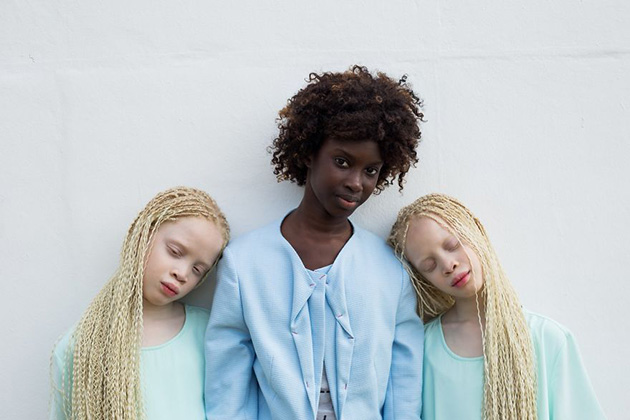 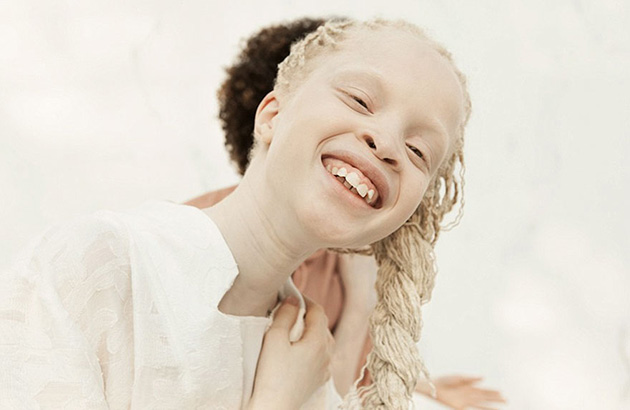 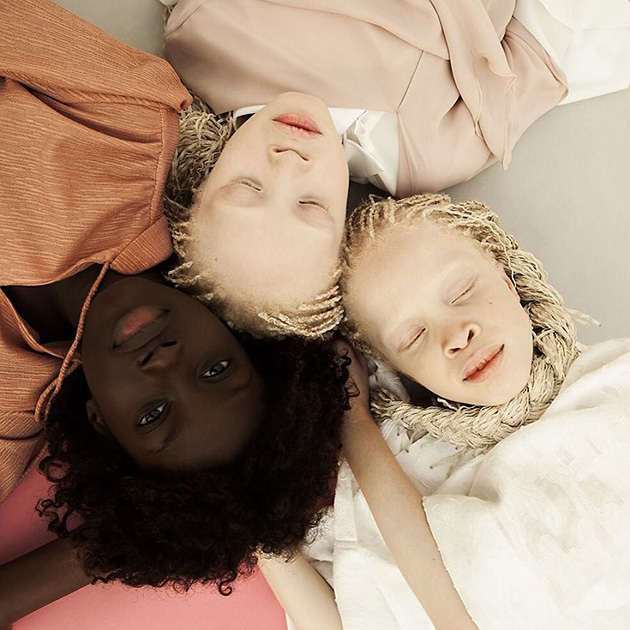