Cracker Barrel is a popular chain of southern-themed restaurants that has been making the headlines in recent weeks after one man’s Facebook comments became a viral sensation.

Brad was less than impressed with the company when his wife, an employee at Cracker Barrel for 11 years, was fired for reasons unknown.

The worst part of it all? She was fired on Brads birthday!

Acting like a true hero, Brad took to the Cracker Barrel Facebook page to demand answers. Unfortunately, he didn’t get any answers, which led to some of the best tongue-in-cheek trolling the internet has ever seen.

Cracker Barrel’s Facebook page would soon be stormed with questions from users demanding to know why exactly Brad’s wife was fired, and on his birthday no less. As you can imagine, people from all over the world got hilariously creative, staging a mini takeover on the company’s social media accounts with jokes, hashtags, memes and other online shenanigans.

Sadly, Cracker Barrel doesn’t appear to appreciate all the fun, completely ignoring all mentions of Brand and his wife.

We can only hope and pray that Brad and his wife receive the answers they deserve! 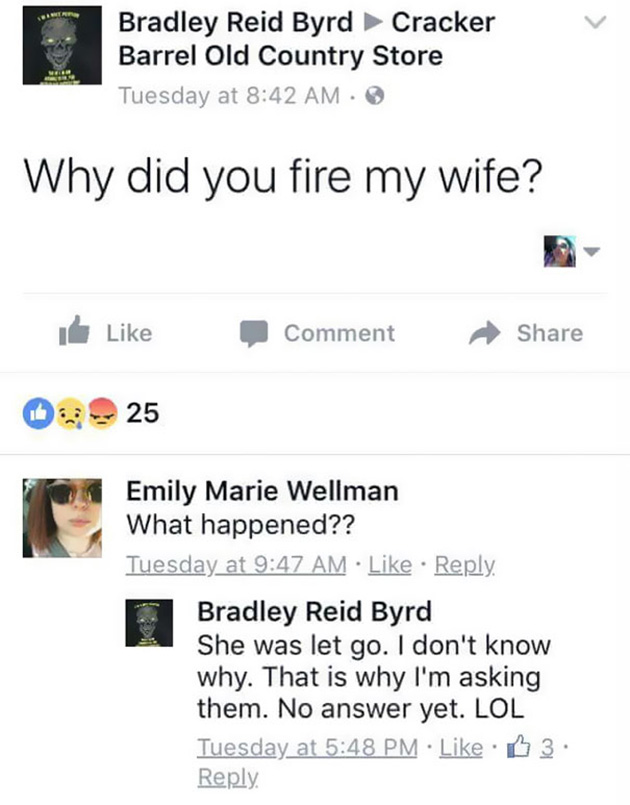 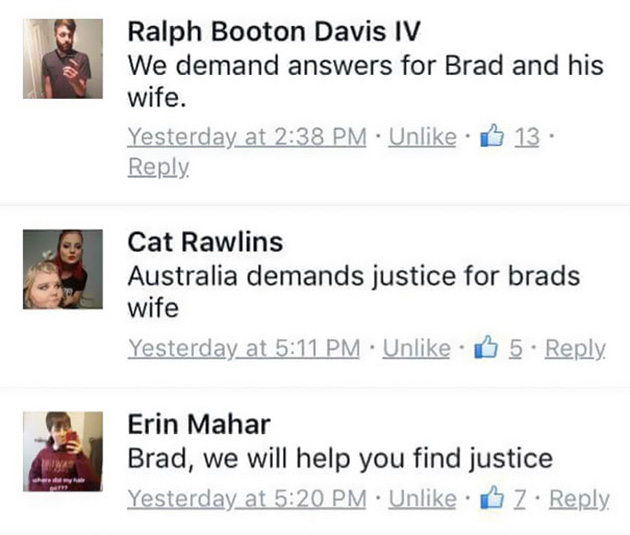 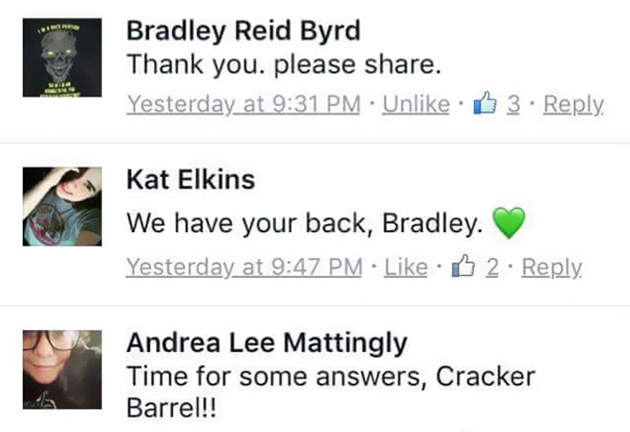 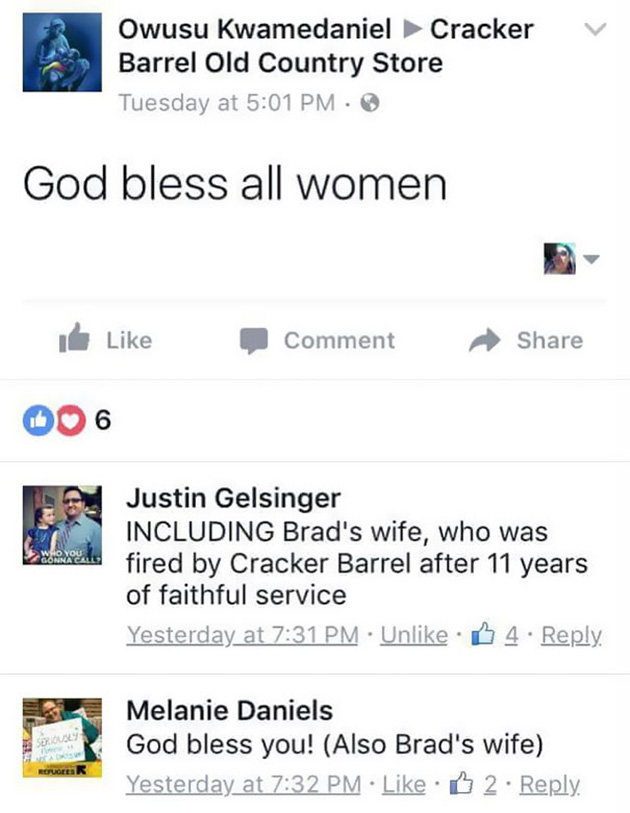 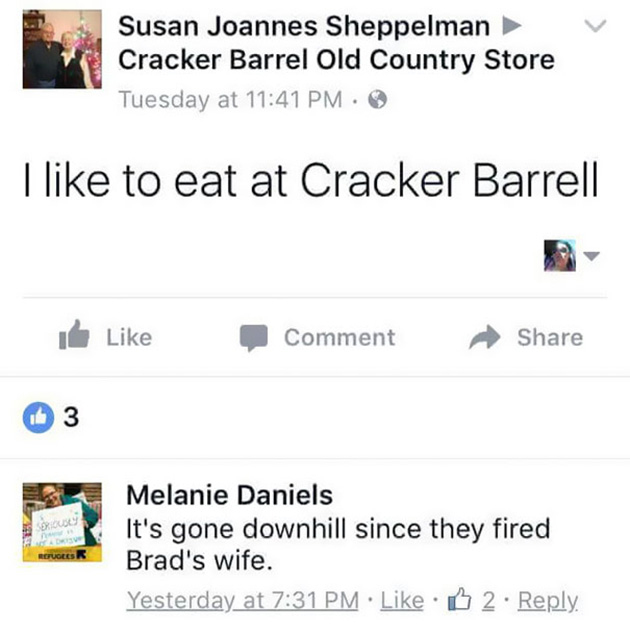 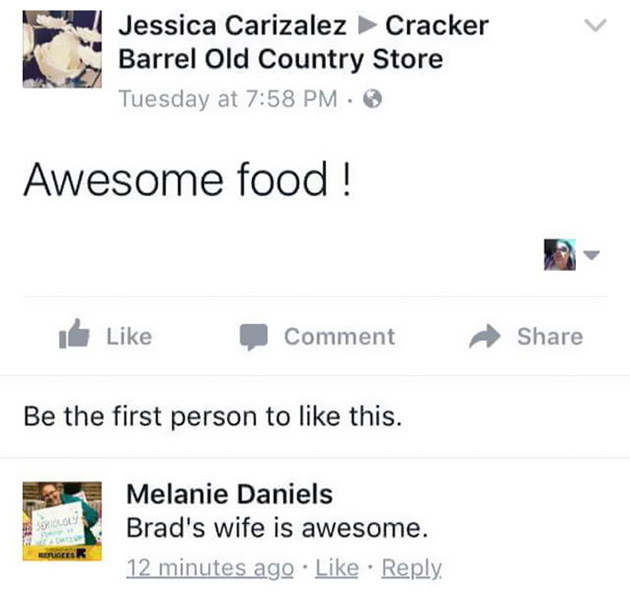 Unfortunately, Cracker Barrel is ignoring all the trollers 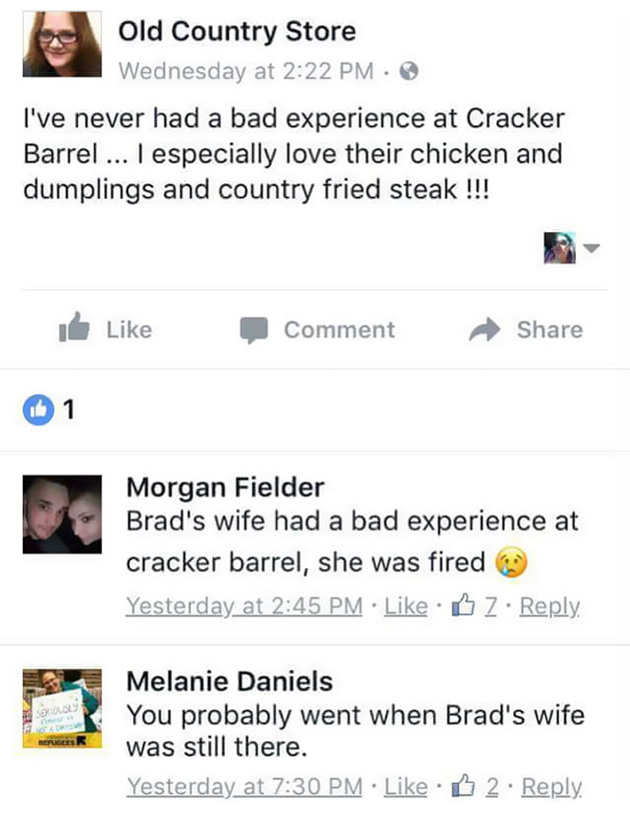 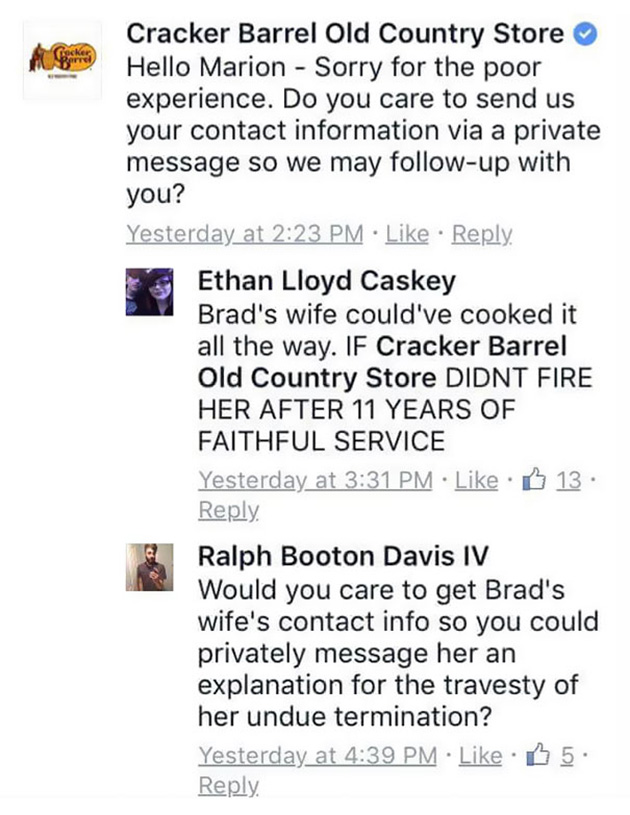 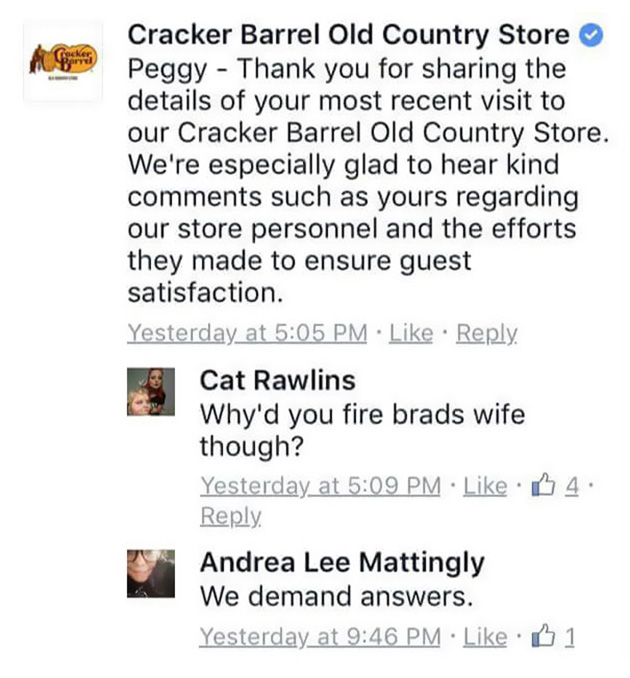 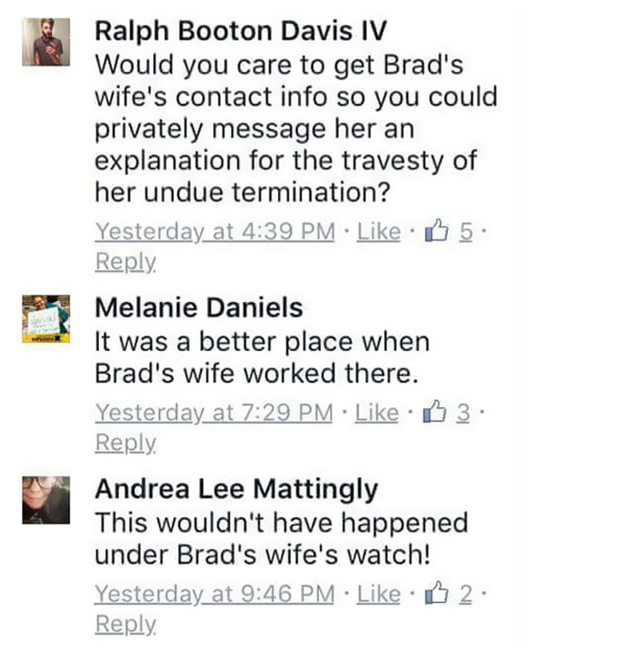