Mitchell Miner is a boy from Iowa who is 15 years of age. He recently competed with his cow in the dairy cattle show at the Iowa State Fair. The cow, Audri, and Mitchell gave it their best but they came in 5th place. The competition apparently made them tired so they took a nap together afterward. That was when Mitchell’s father happened to come by and take a picture of the two sleeping together peacefully. 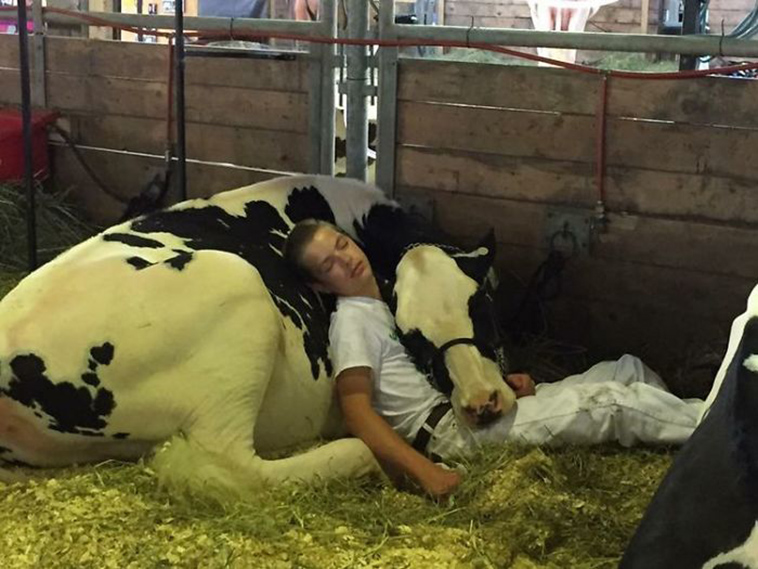 His father published the picture online and it got over 15,000 likes within one day. Both Mitchell’s mother and father were raised on a farm and they wanted their son to experience the culture of farm life since he was raised away from it. So, they got some animals together and let their kids spend time with them over the summer. The mother and father felt like being raised on a farm gave them a particular set of values that have helped them in life and they wanted to give their children a sense of those values too. 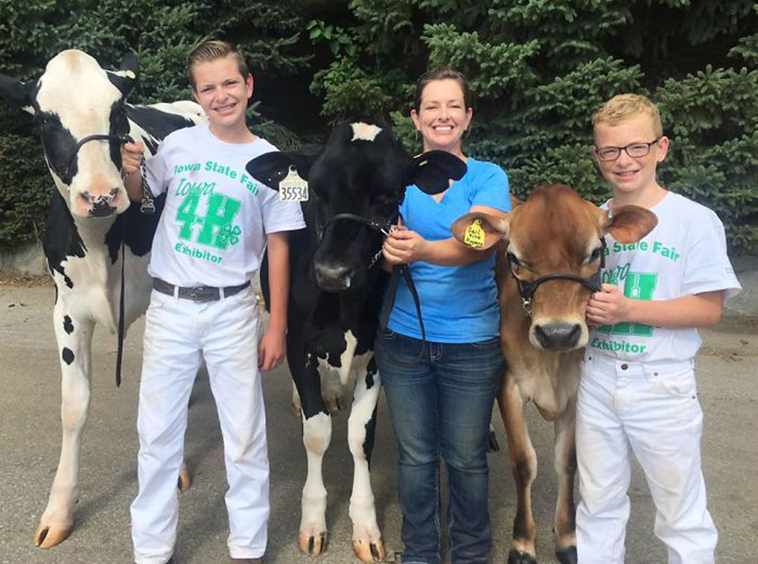 After September, the sleeping cow that befriended Mitchell will have to go back to the dairy farm as the summer competitions come to a close. 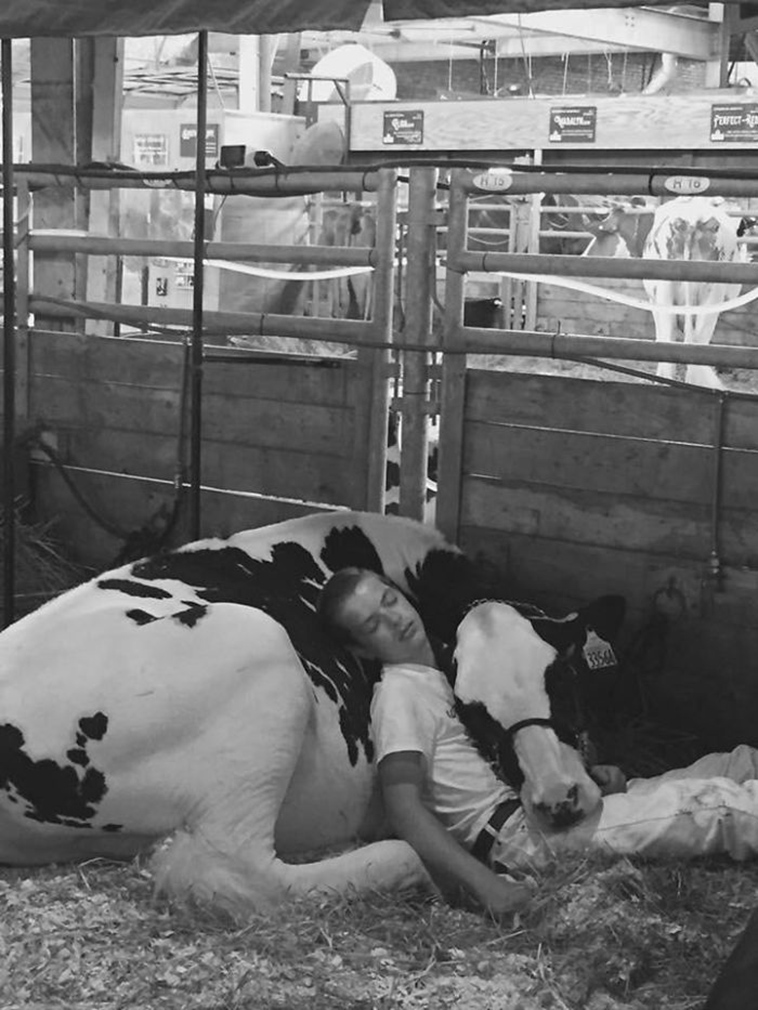