In the southwest Calgary neighborhood of Haysboro, a woman, just like on a casual day, stepped outside her house to go wash the windows. It was at the moment when she realized that she had stepped into a family of fur. 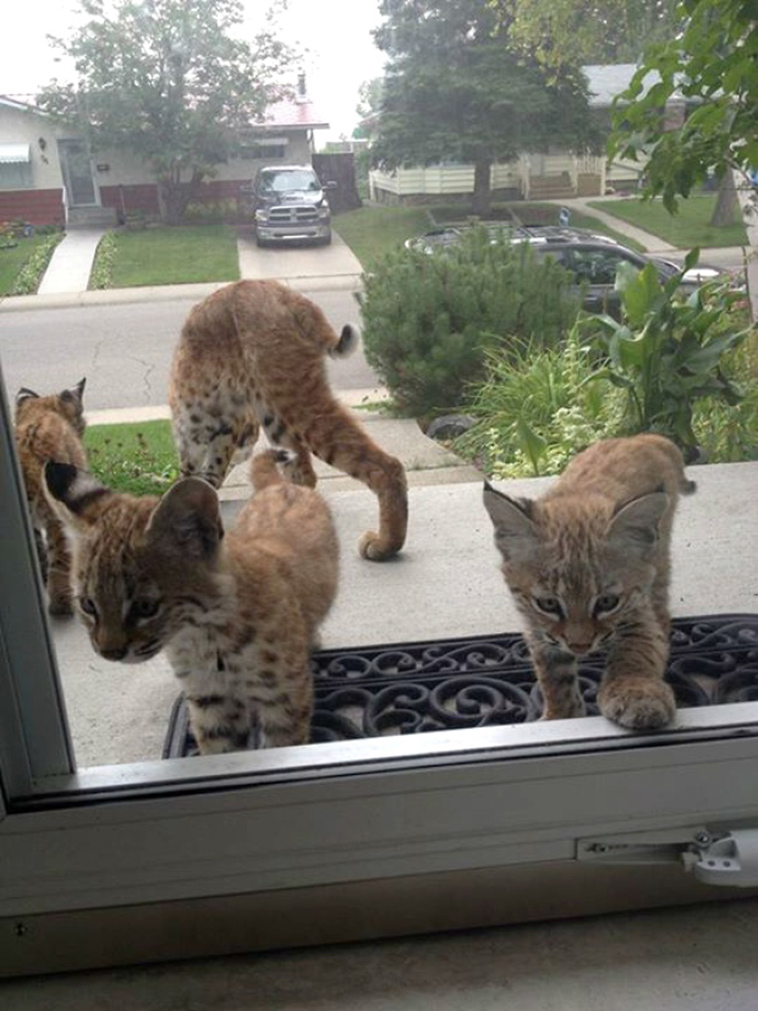 On a good day, an unexpected family of bobcats had introduced themselves to Katherine Reiffenstein. To be specific, there was a mother and one kitten at first, and all of a sudden, kittens just started popping everywhere. When alerted, the bobcats quickly ran off but she did manage to take a few snaps before it happened. When analyzed, it was found out that the mother bobcat had been in the area for a considerable amount of time and her kittens were kept by her in nearby areas of Haysboro 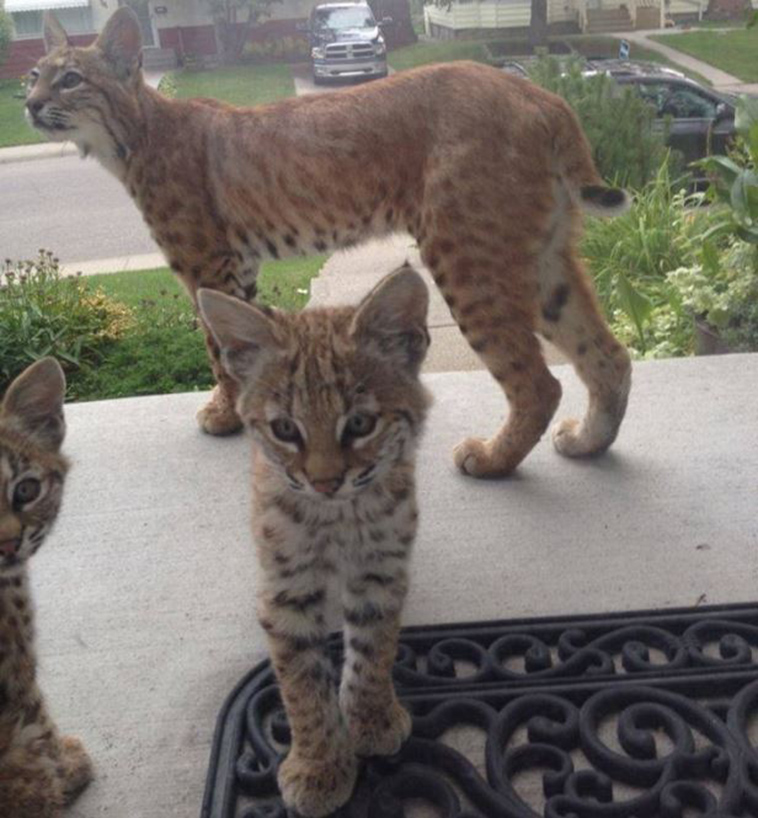 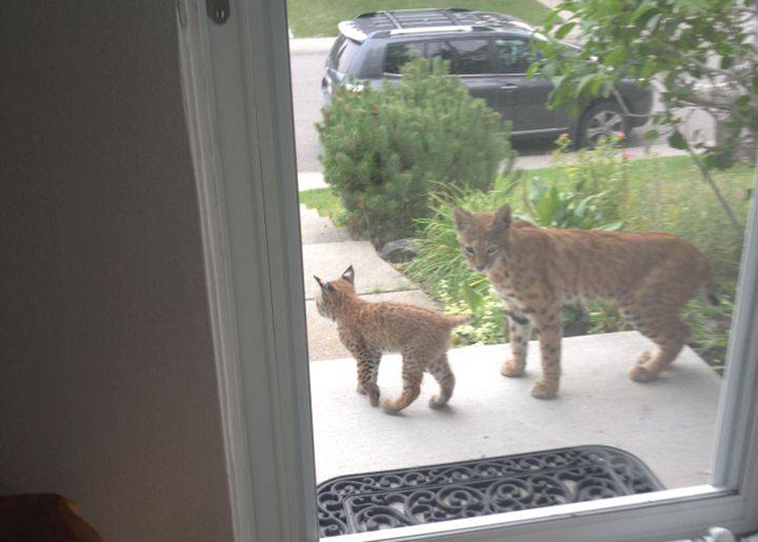 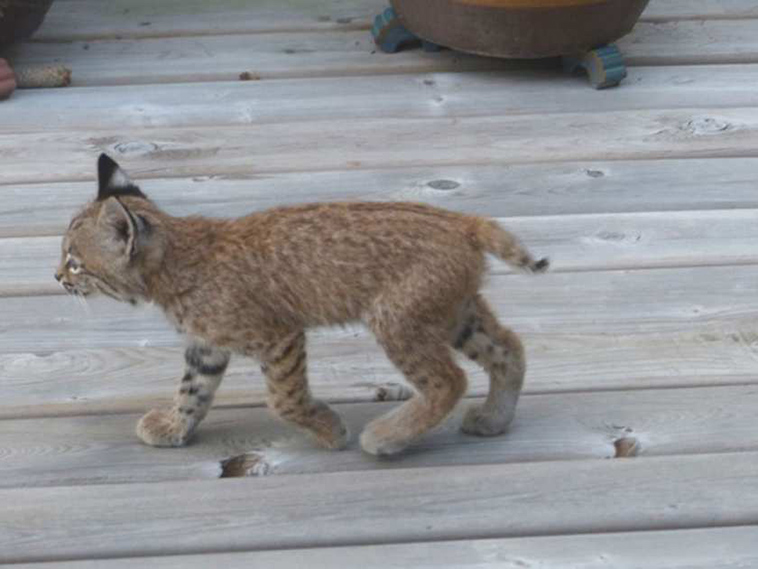 Sheila Foster of the same neighborhood also managed to see this family of fur. They were found playing in the backyard over the fake grass. The bobcats spent most of their time over there and threw small pinecones with slight roughhousing with each other as well. Officers nearby suggest that the mother bobcat has taken asylum here for her cubs. She will stay here and raise her cubs until they are big enough to be taken back into the wild. According to the Foster’s, she and her cubs are of no threat to anyone except tiny squirrels and rodents and that they welcome the wildlife to their home or nearby areas. 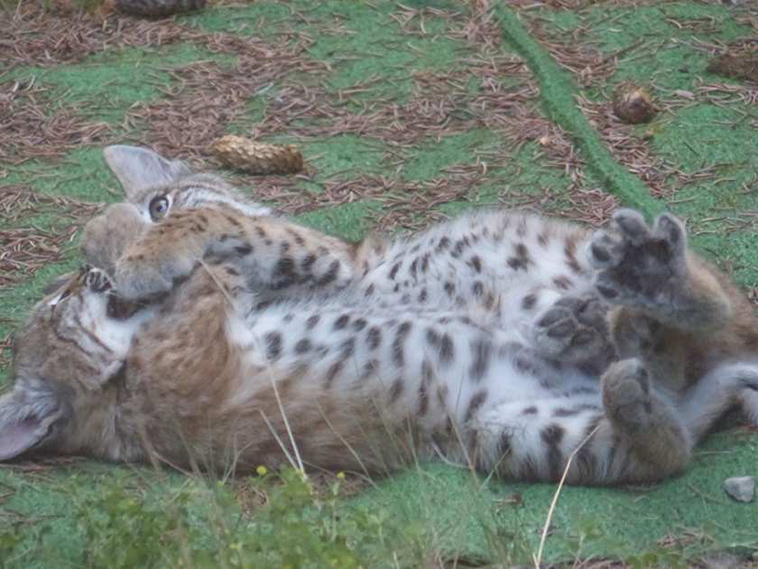 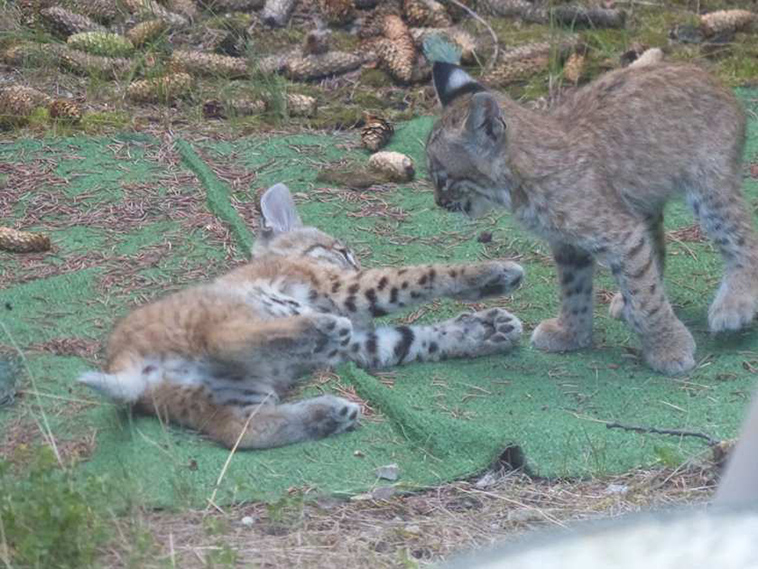 Although bobcats seem like furballs for cuddling, they can be exceptionally dangerous and hostile if intimidated. That being sad, bobcats are wild and thus, should be treated as the same as well. They are capable of subjecting real damage if threatened. Therefore, it is highly advisable to keep your domesticated cats inside and you have bobcats in your area. 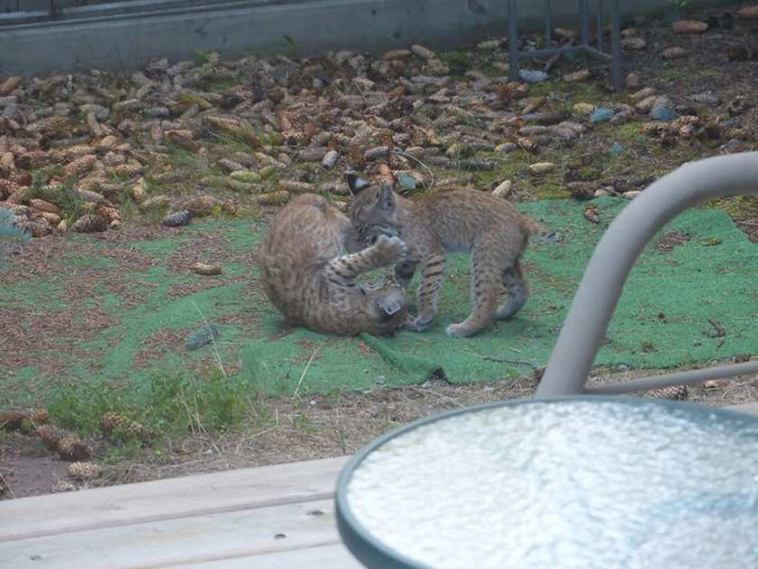 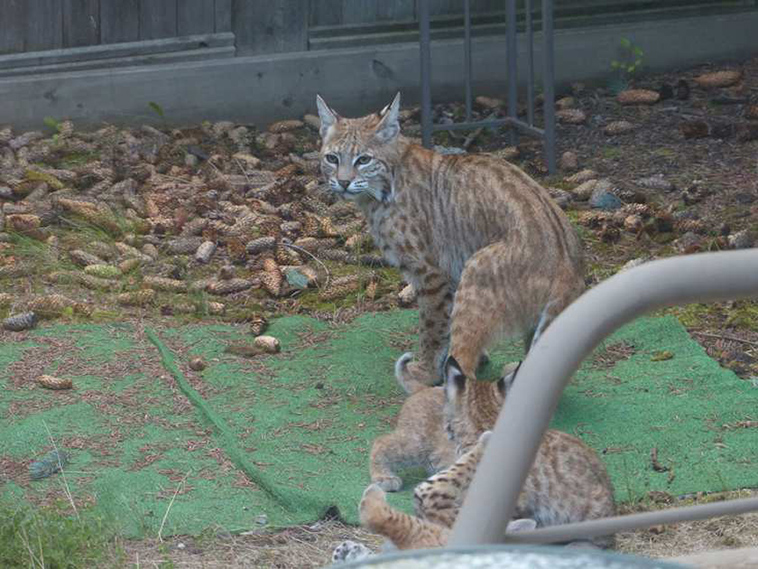 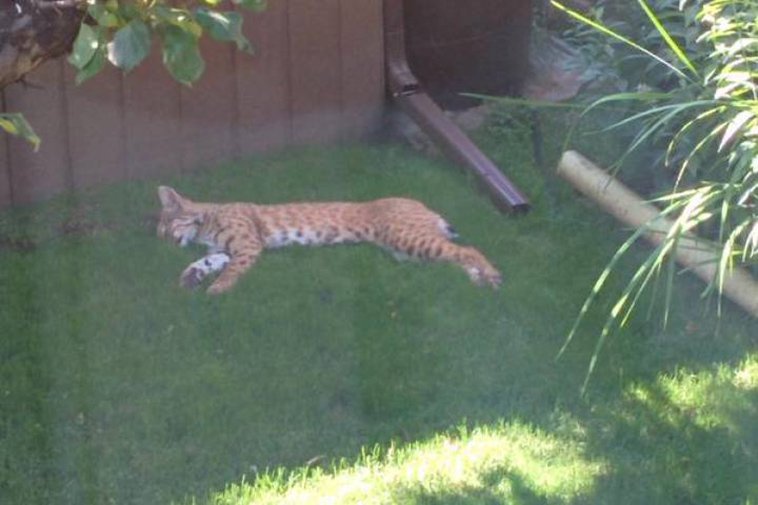