A costume group from Canada, recently celebrated the Star Wars Day in a unique manner and went ahead to arrange for a special photo shoot. Although the 501st Legion of Capital City Garrison is popular for their local charity works, this is the first time that they came together for the cause of animals.

The event happened on May 4th to mark the Star Wars Day and they were dressed up in the Star Wars costume and posed with several animals to encourage the adoption of homeless animals in the Ottawa Humane Society. Scroll down to have a look at the images as captured by Rohit Saxena. You can find them pose with several animals such as bunnies, guinea pigs, cats and dogs. 501st Legion: Capital City Garrison Website – Rohit Saxena’s Flickr – Ottawa Humane Society Website via [PetaPixel] 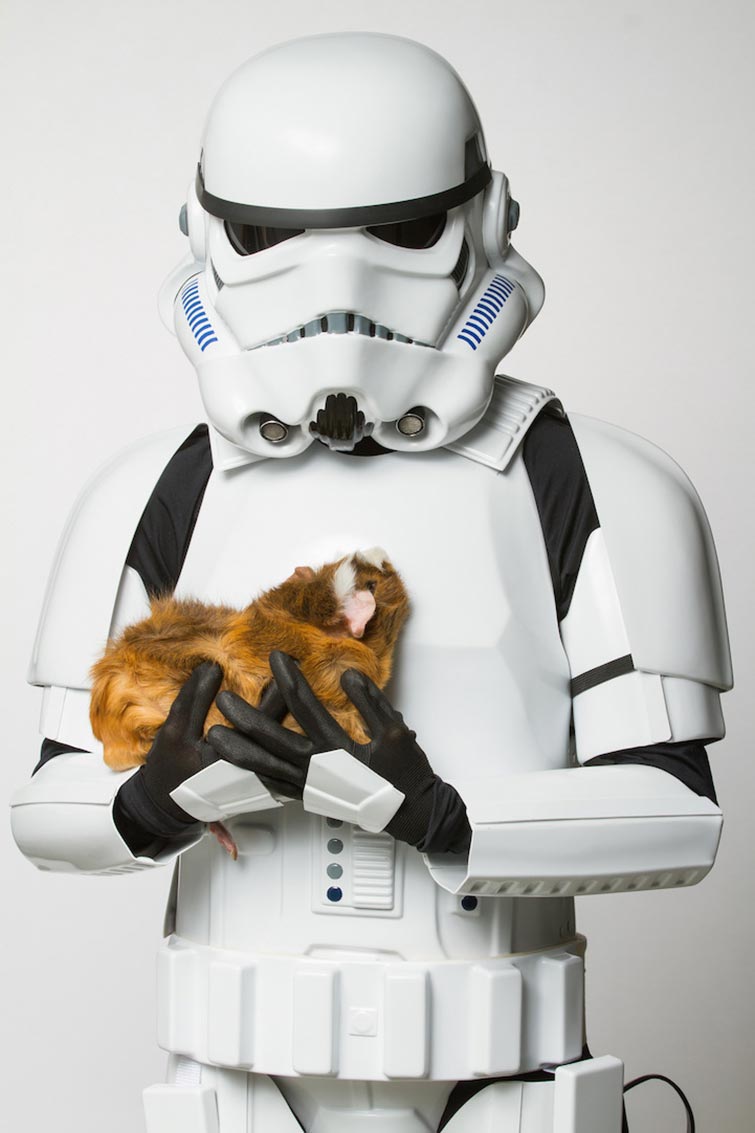 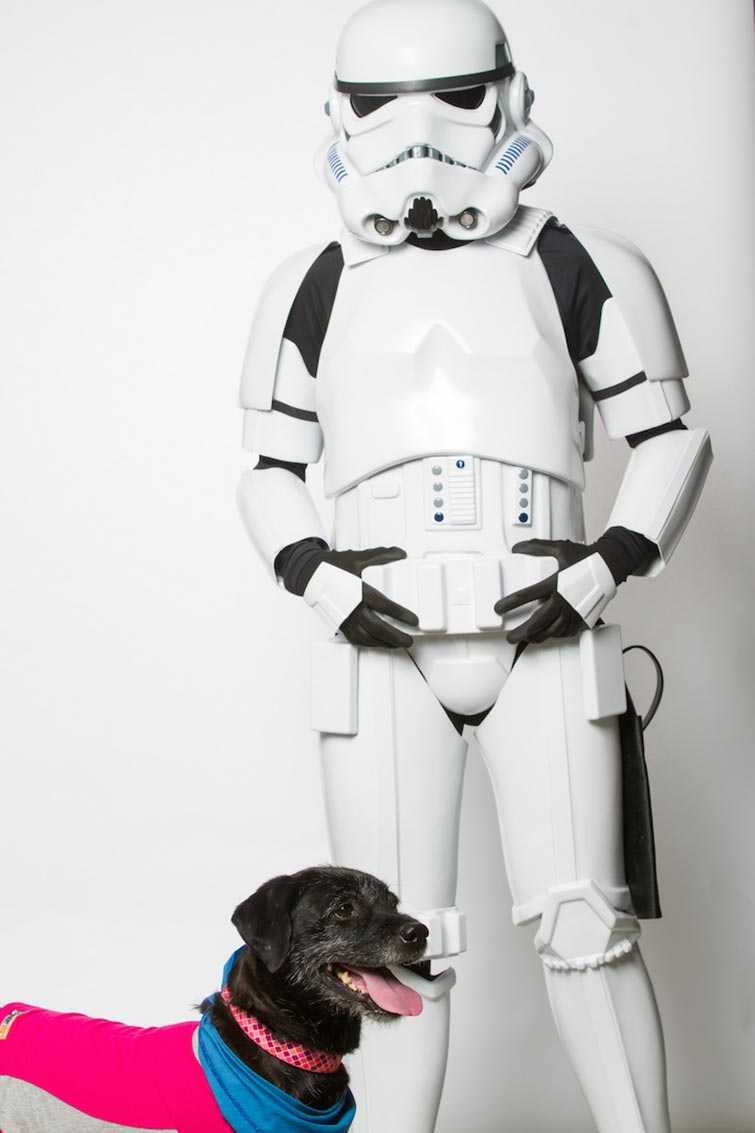 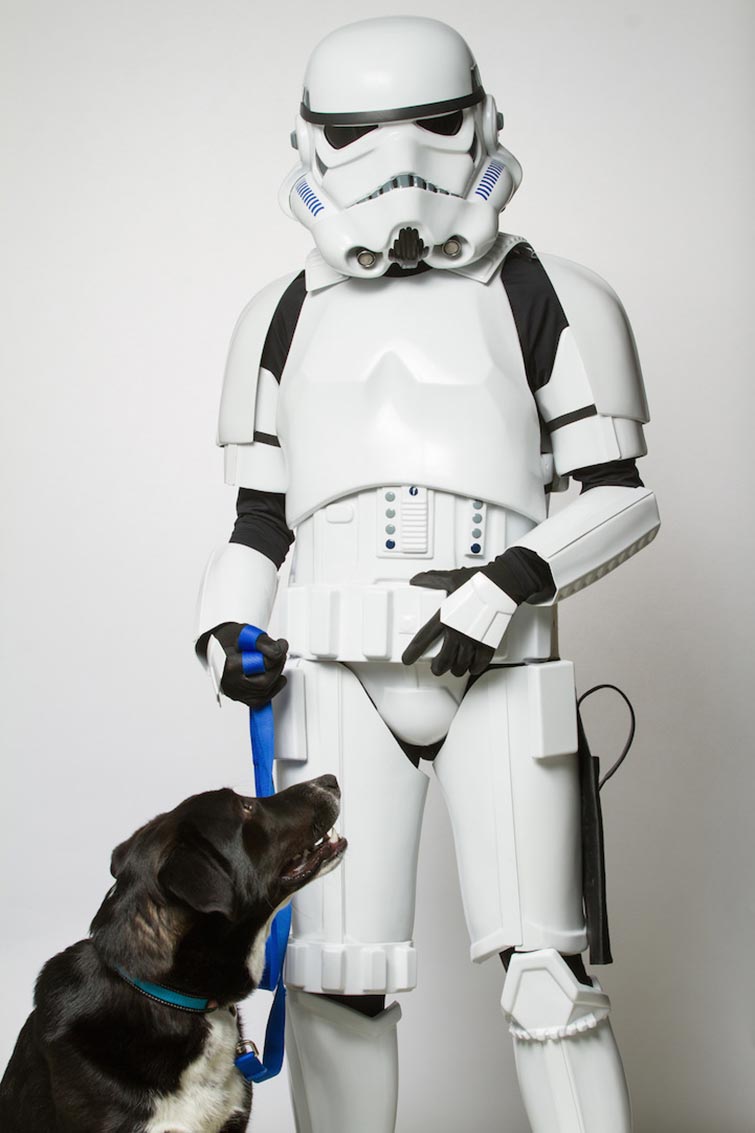 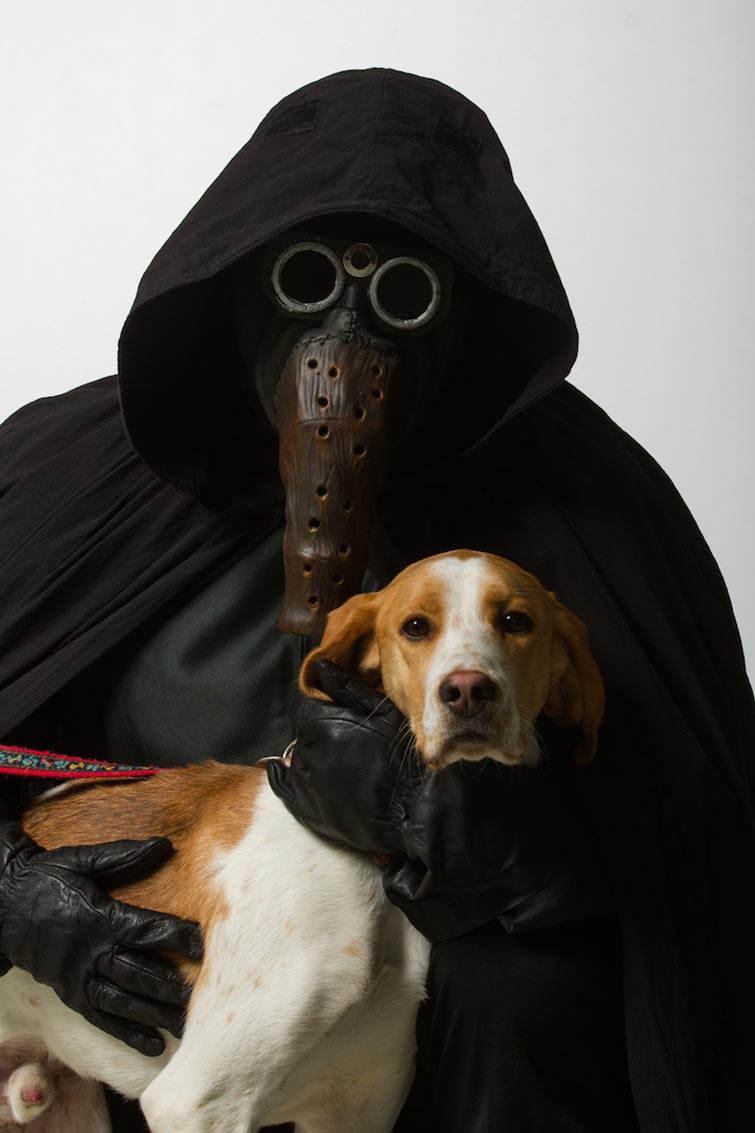 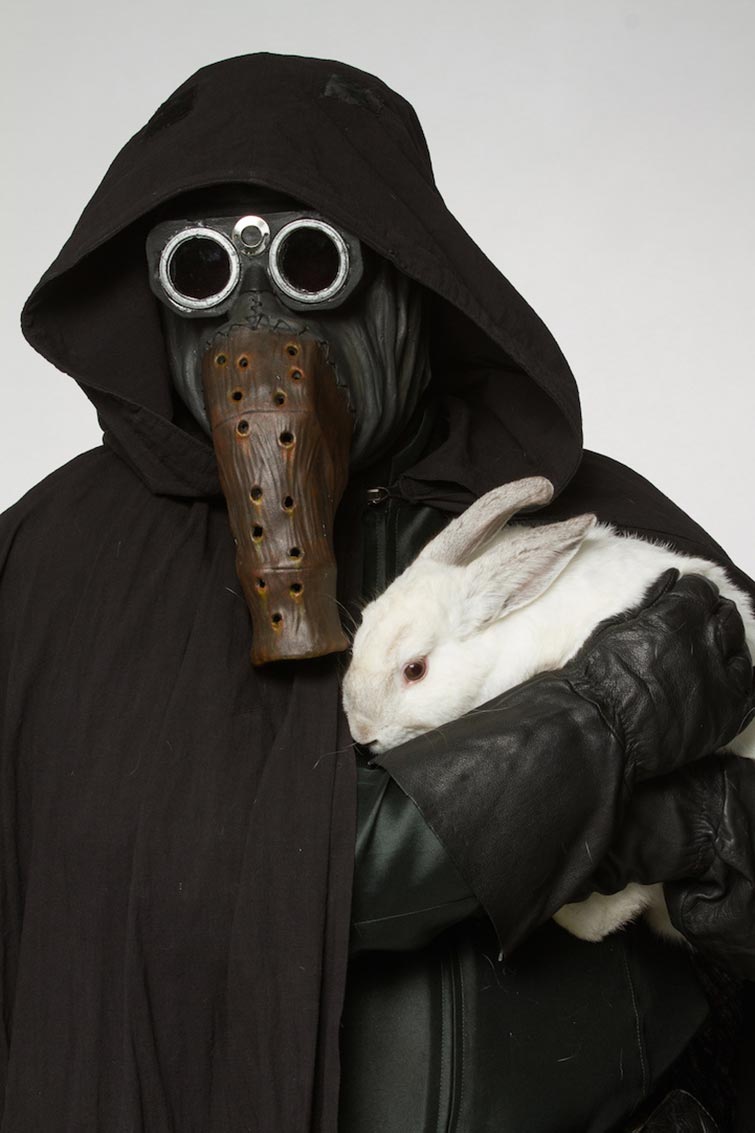 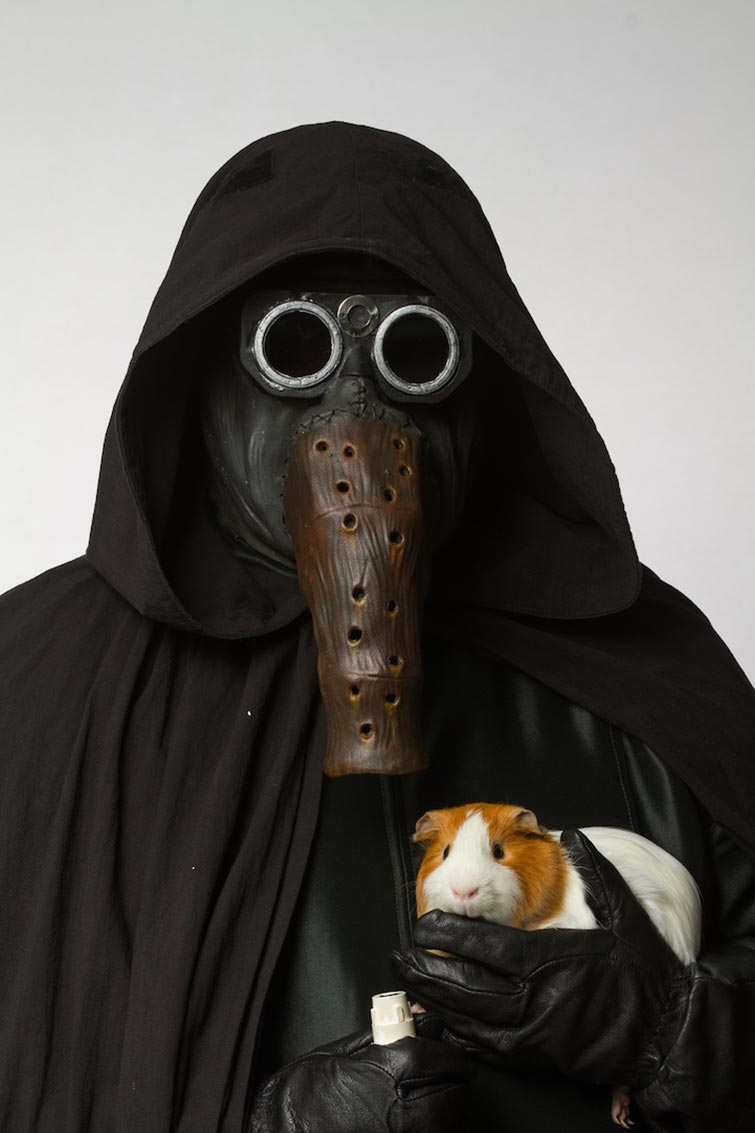 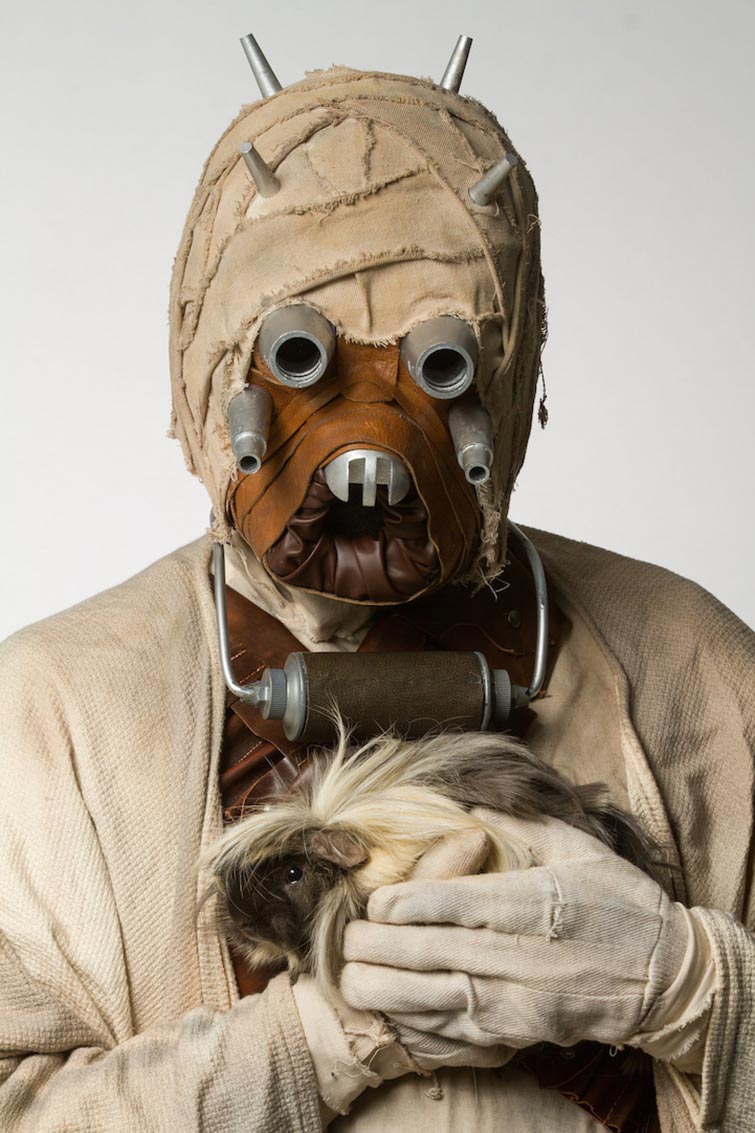 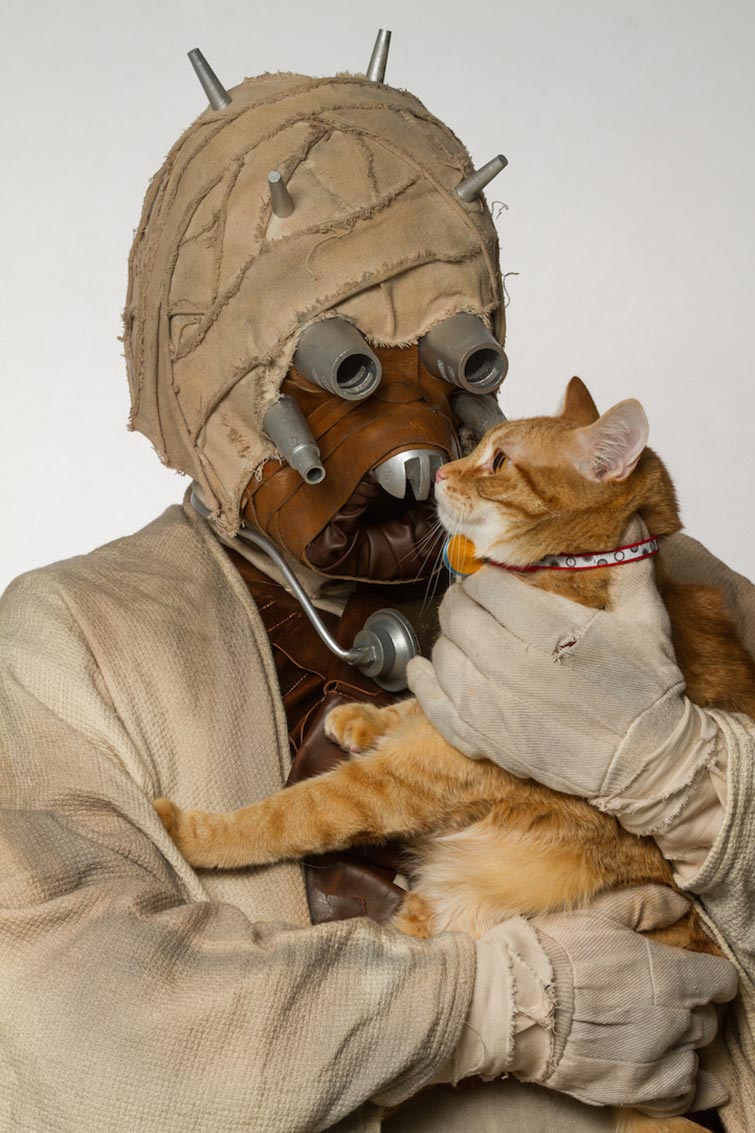 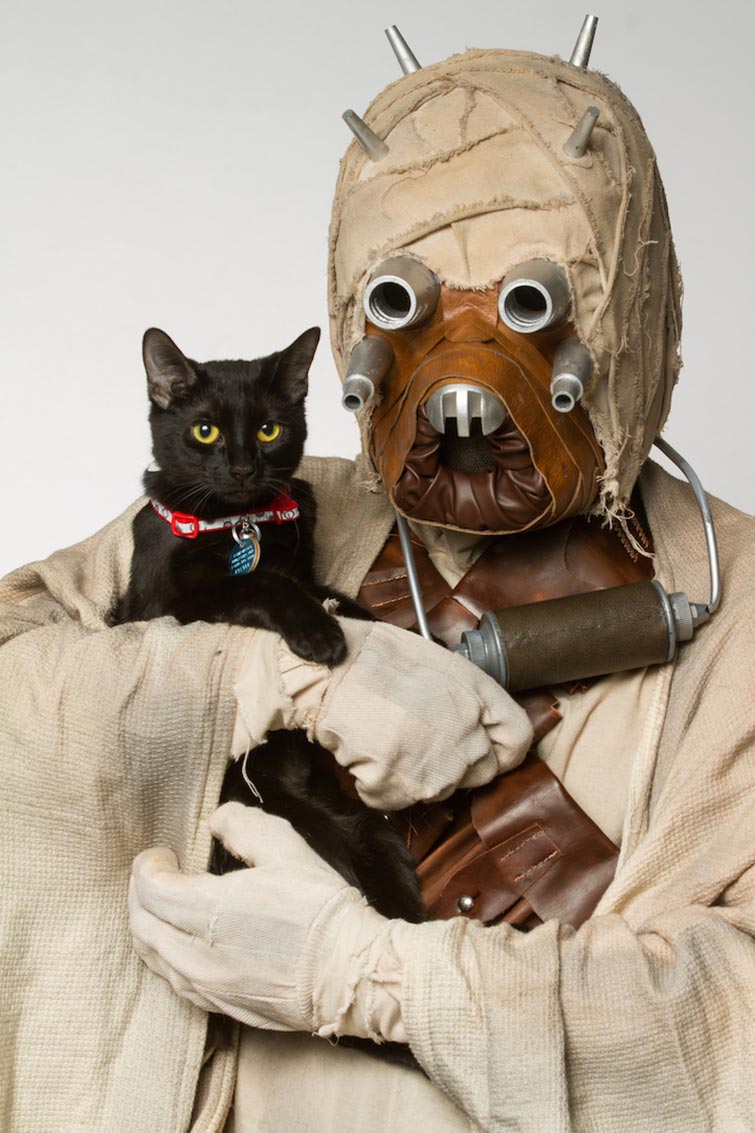 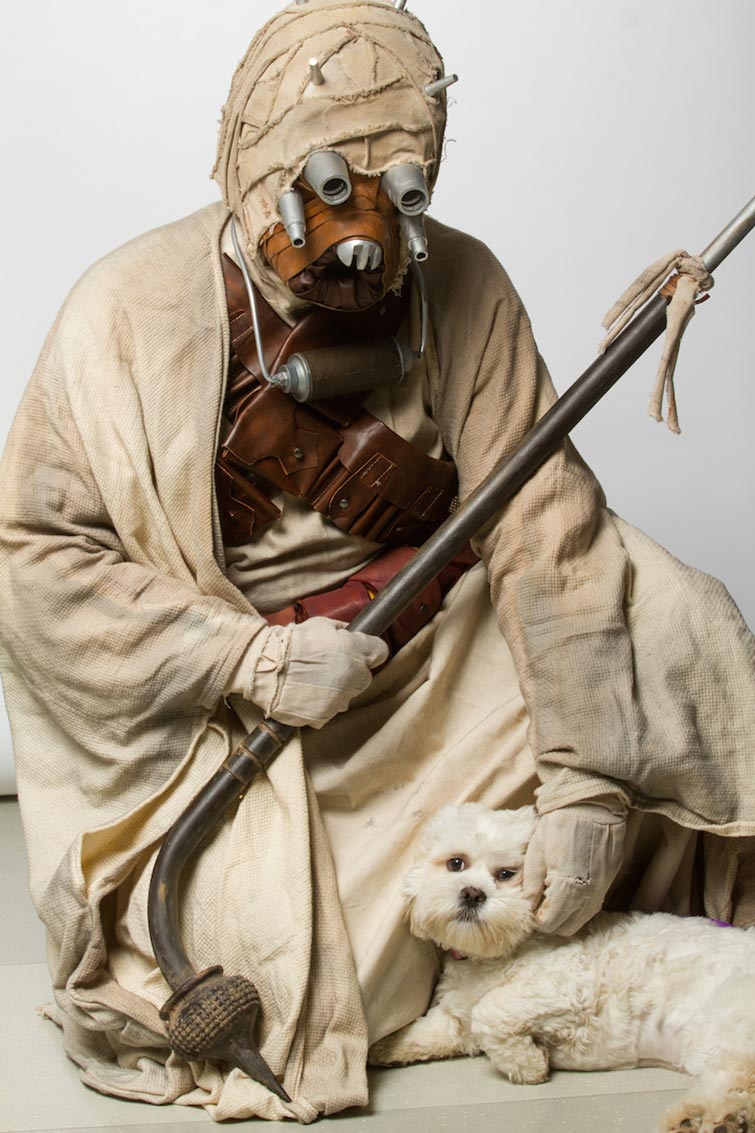 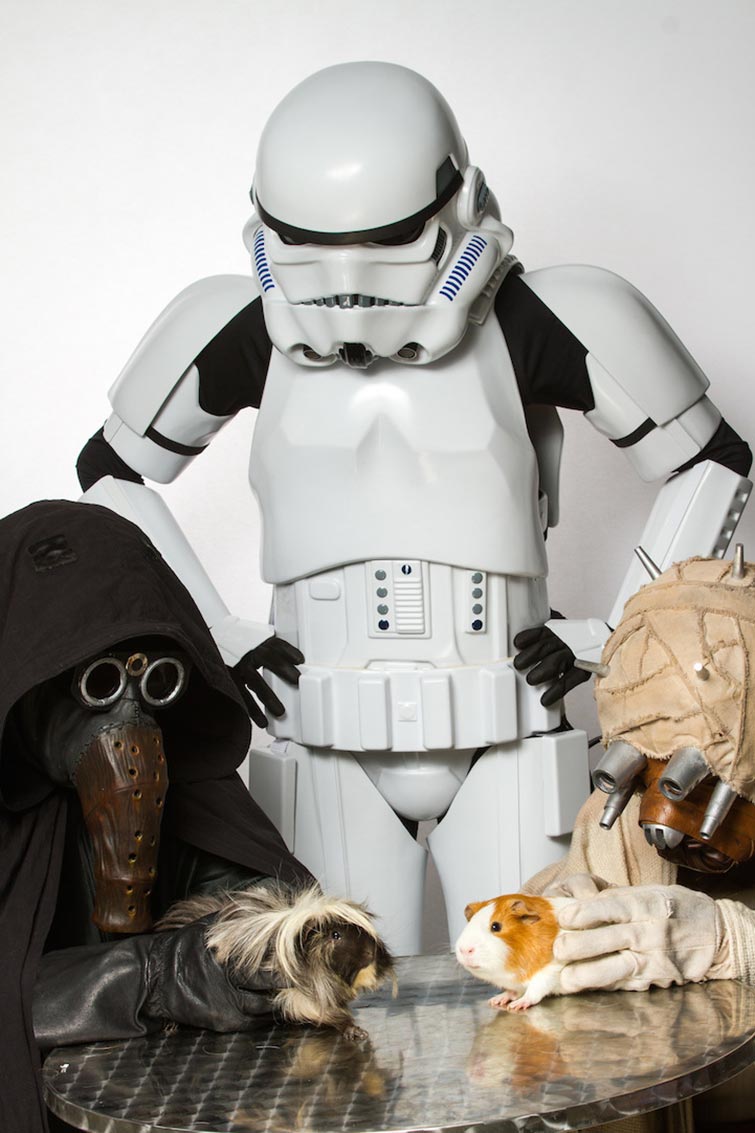