Long ago, during the reign of the Ottoman Empire, people usually construct small palaces for birds. This region is now found within the territory of Turkey, these birds houses are fixed to the walls outside city structures that are of utmost importance like inns, bridges, mosques, schools, libraries as well as fountains.

This amazing bird architecture is found in almost all the cities in Turkey to date. However, the 16th-century bird palace which is attached to the Büyükçekmece Bridge in Istanbul is the oldest of all.

The structures provide shelter for the birds and also fulfill a religious purpose-they believe that good deeds will be granted to those people who build the structures. Over the years, different names were given to the birdhouses, such names include “kus kosku” (bird pavillions), “guvercinlik” (dovecots) and “serce saray” (sparrow palace). However, whatever name they are being called, the certain thing is that the amazing pieces of architecture encouraged the love of animals among the Turkish people and it’s a win situation for both the birds as well as the city.

Back in the Ottoman Empire, people would build elaborate miniature palaces for the birds 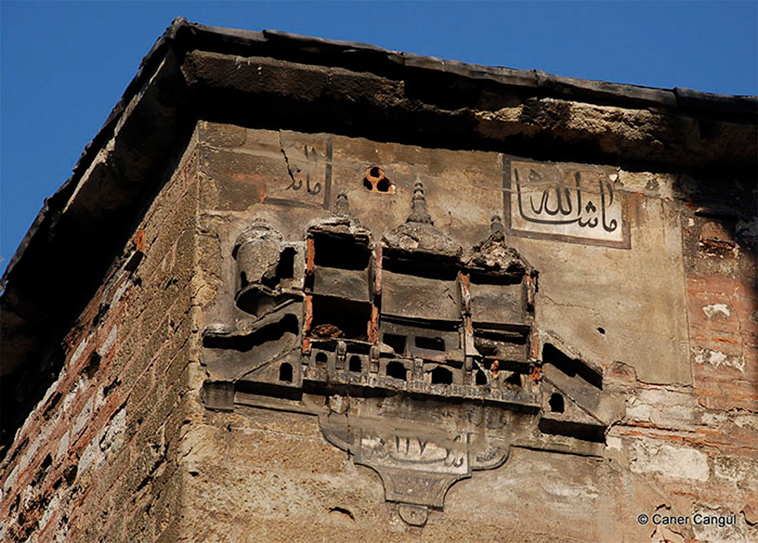 Such as mosques, inns, bridges, libraries, schools and fountains 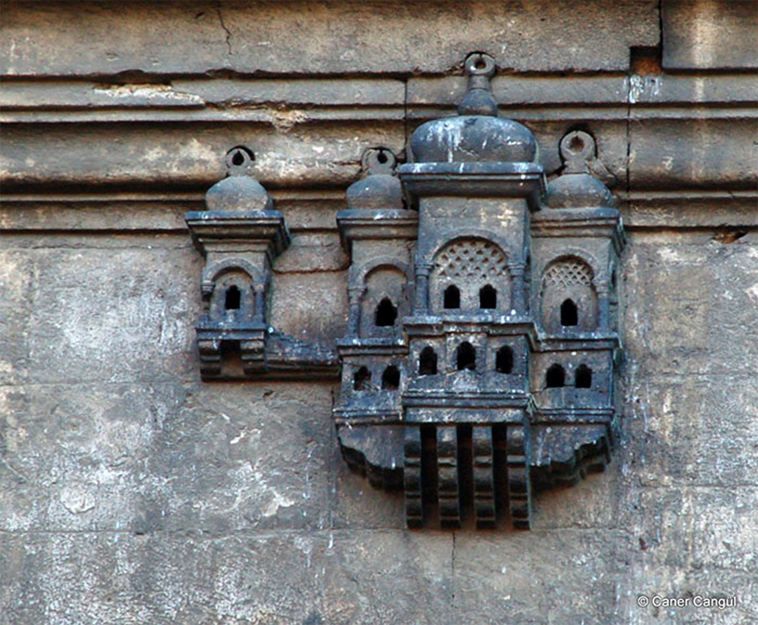 Not only did they provide the birdies with shelter, these structures also fulfilled a religious purpose 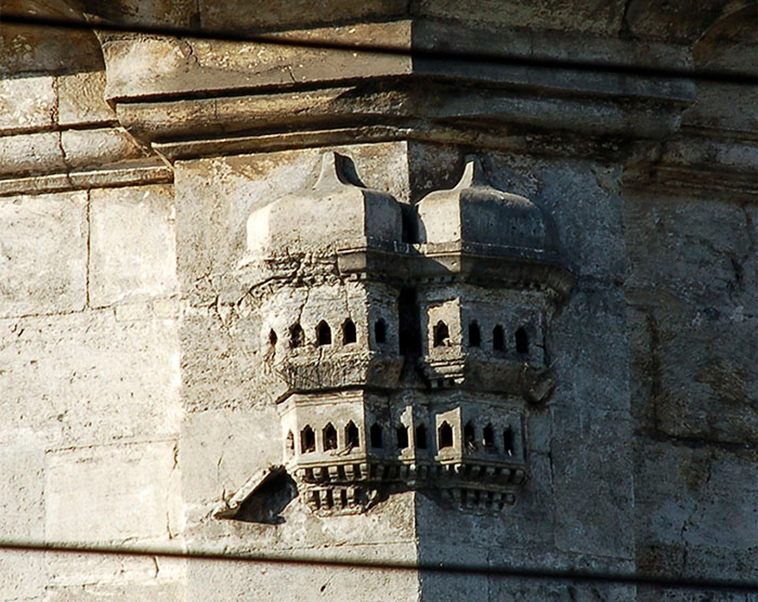 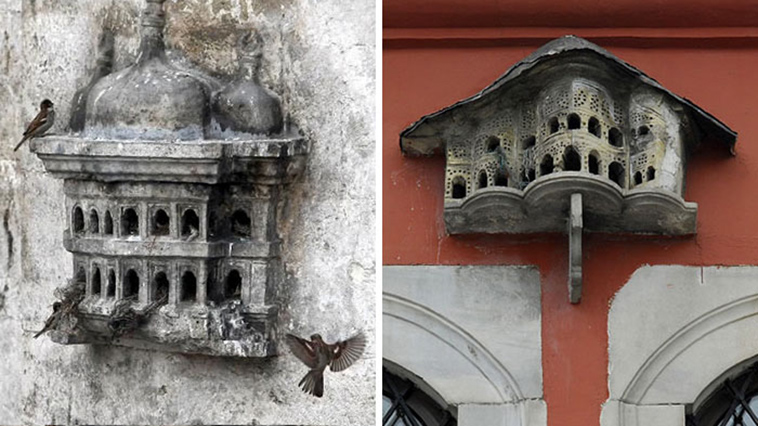 They encouraged love for animals among the Turkish public, and was a win both for the city, and for the birds 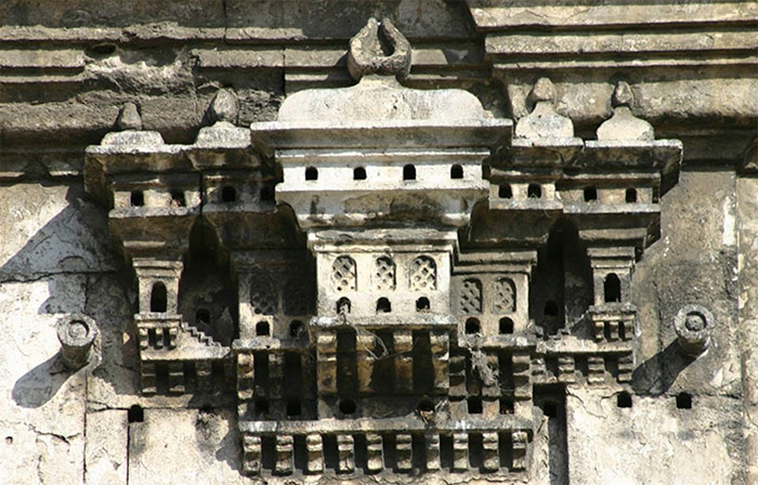