Going to a hair is something that a lot of women do every couple of months.  It is essential to making sure that your hair is healthy and that your style stays fresh and and looking fantastic.  It is something like a mini spa trip for many busy women who are looking for a few minutes of freedom and peace from daily activities.  It seems, though, that it causing no end of injuries when looked at from the perspective of an emergency room.

One woman’s story serves as the perfect example.  She walked into a salon and shortly after her shampoo session, had to be taken to the hospital due to serious medical problems. As soon as she was wheeled in, the hair stylist told the emergency worker what had happened, and it was discovered that she had suffered a stroke.  The stroke came from her neck being overextended during the shampooing session over the sink.  She is okay, thankfully, but this is a condition that many doctors see often enough.  It is a serious problem that isn’t often talked about, and it needs to be amended so that as many people know about it as possible.

Imagine going in for a cut and style, and coming out in a body bag…it’s a reality that has happened multiple times before and that this lucky survivor is fighting to make sure it will never happen again. 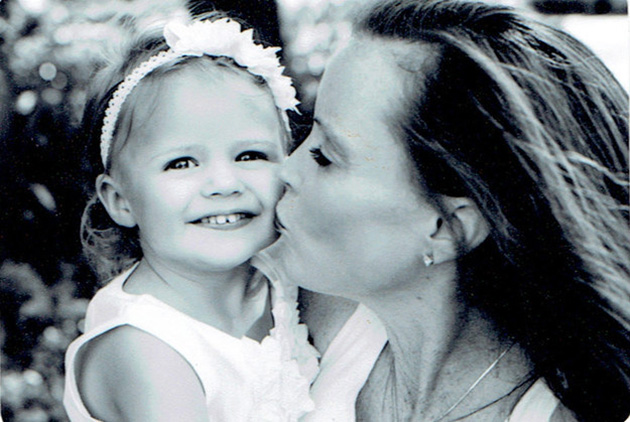 The happy mother of two was rushed to the hospital after a hair appointment at the Blowbunny salon in San Francisco. 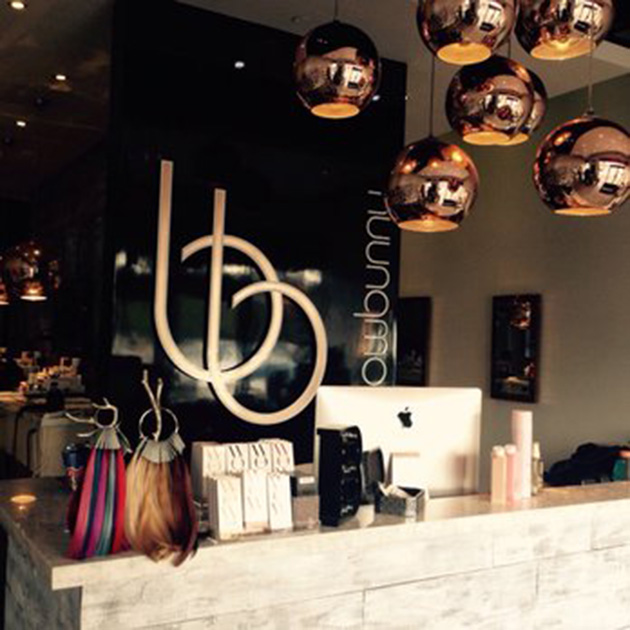 At the ER doctors gave her a CT scan which revealed that an artery in her neck had been damaged, causing her to suffer a stroke. 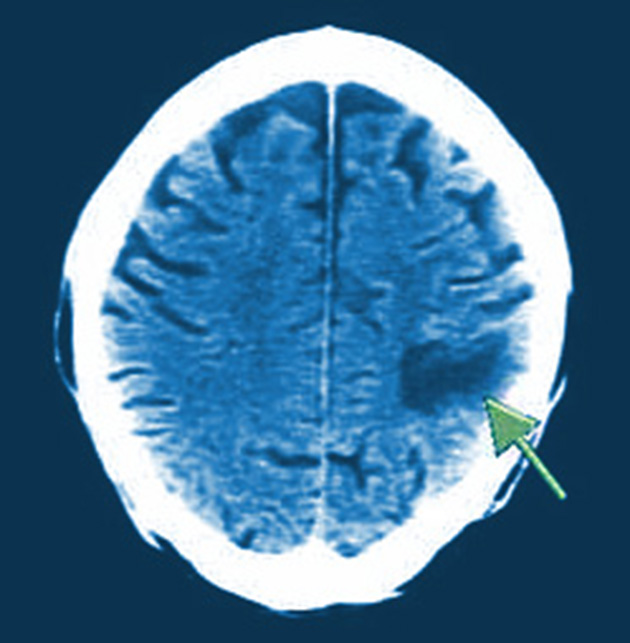 This sounds crazy, but among professionals this is so common, that it actually has a name: beauty parlor stroke. 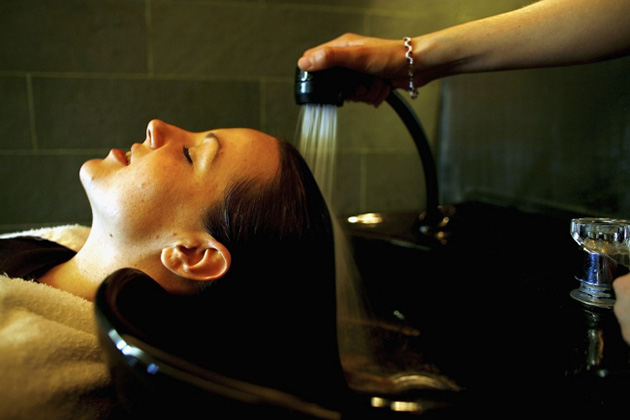 When you’re getting a shampoo, the angle of your head against the sink’s lip can cause damage to your arteries from hypertension. 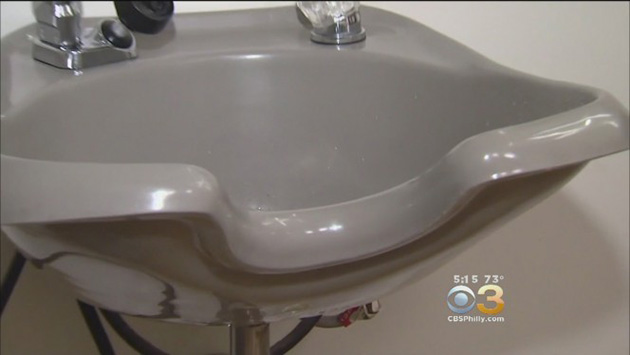 To avoid suffering a beauty parlor stroke, look for a chair that has ample support and adjustable seat. 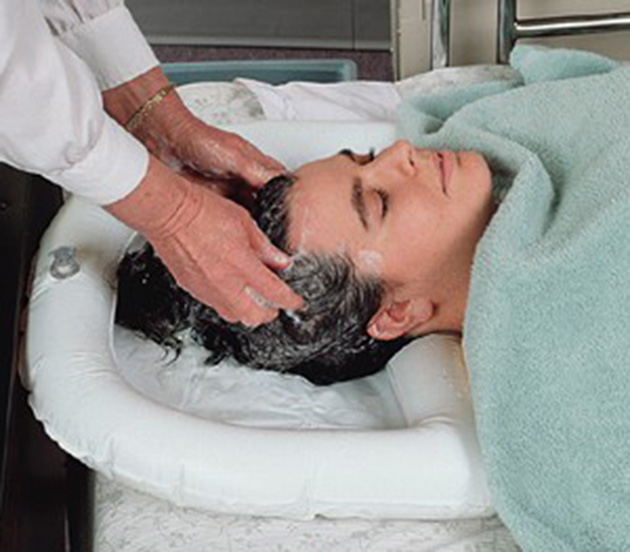 After 8 months, Elizabeth has recovered from her own terrifying incident and is now trying to spread to help other women. 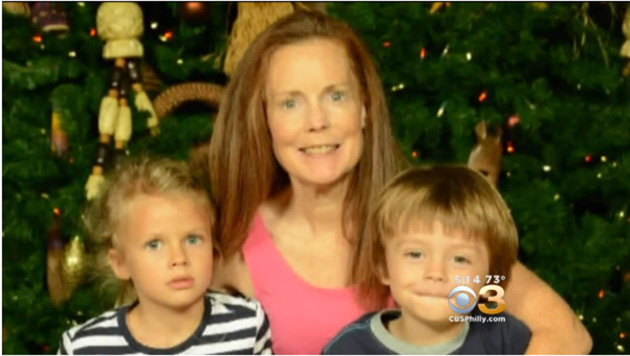 If we hadn’t seen Elizabeth’s story, we would never have believed it.

Please share this with your friends and family, and let’s all be careful out there.