A popular name from the 1970s is Shelley Duvall, a model, and actress that really made her mark on the world.  Despite her fame and prevalence in the times, there are people who either do not know about her or who she is, or they find her unattractive.  These photos show her off in many shapes and forms, and it’s hard to think of why anyone would find her anything else other than captivating.

Still, to each their own.  These photos will show you the world from the 1970s with all of its differences and similarities in such a way that will make you smile and go through them several times. 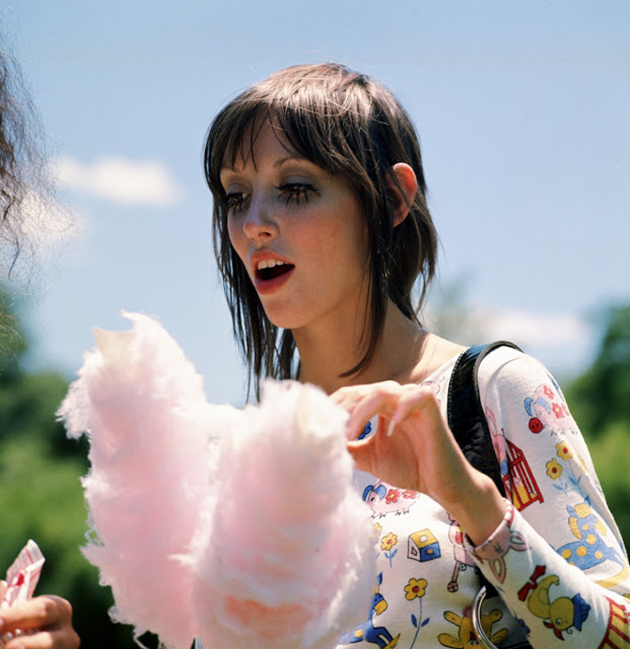 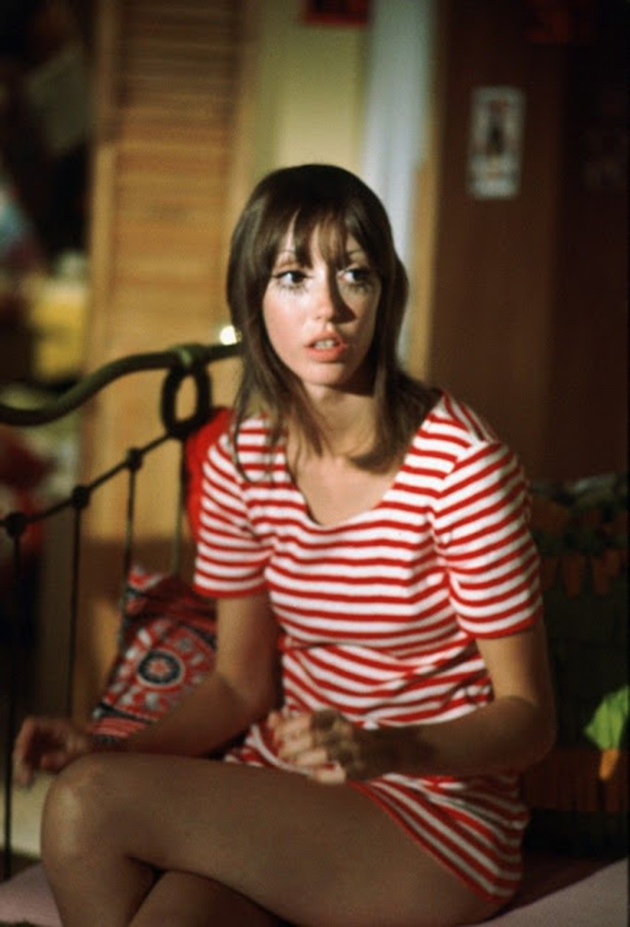 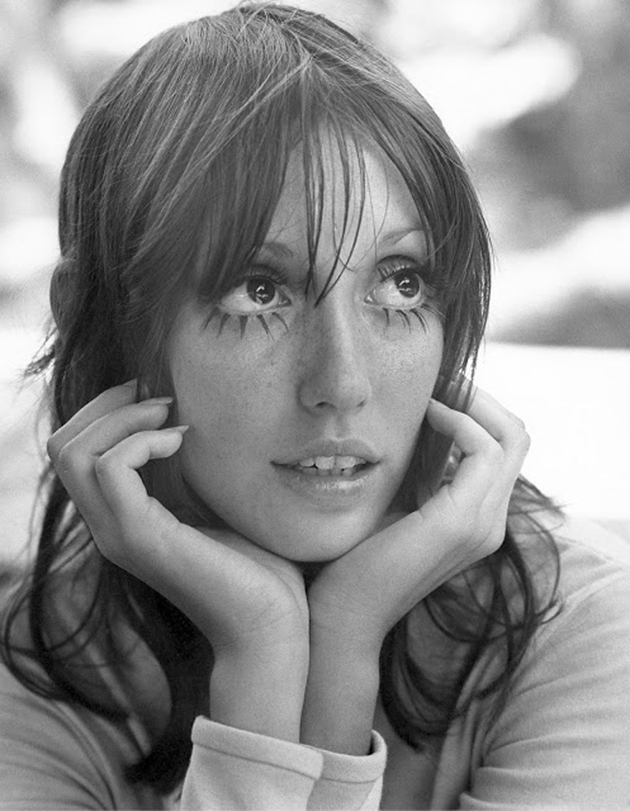 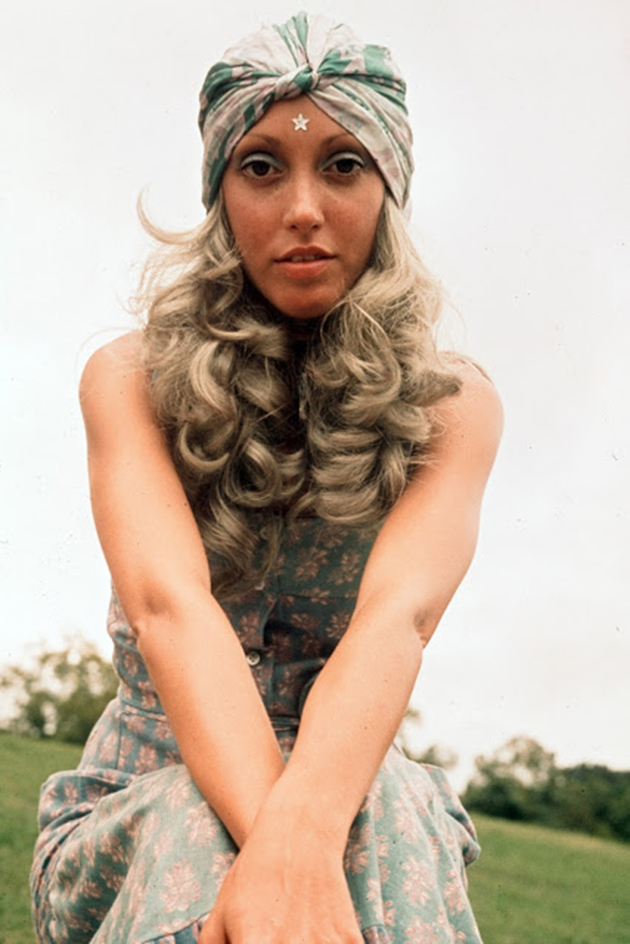 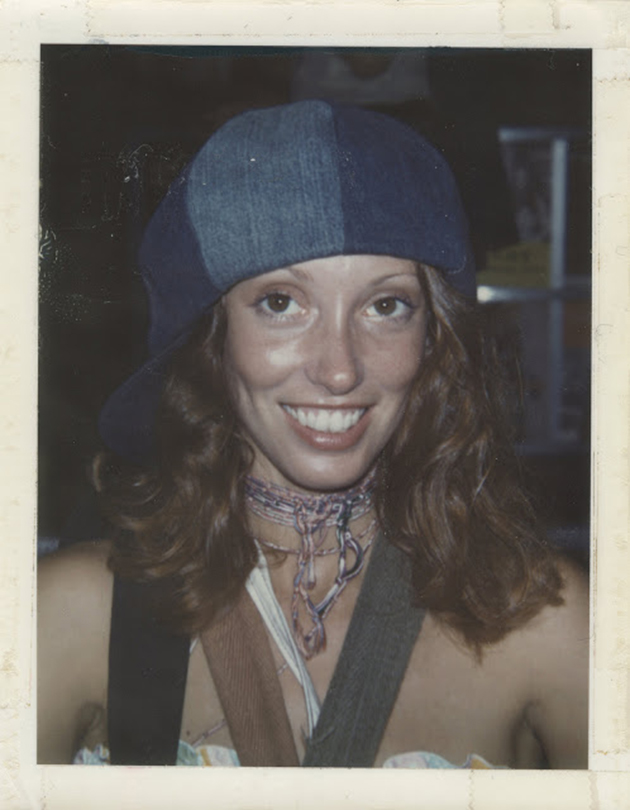 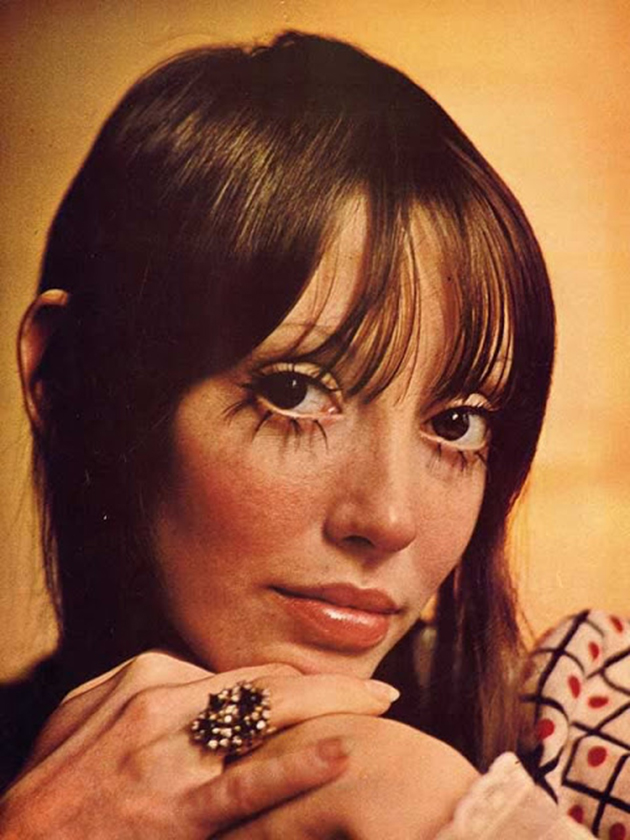 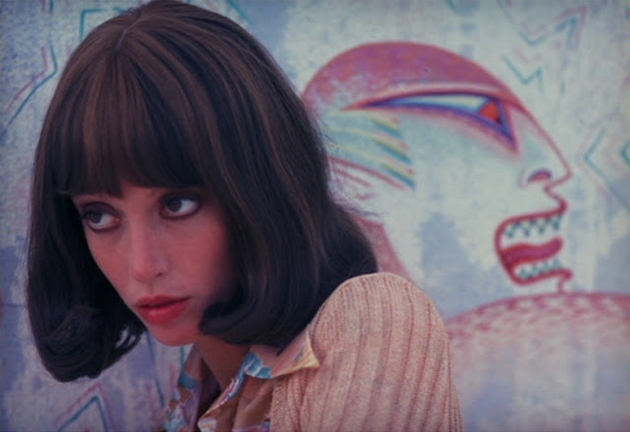 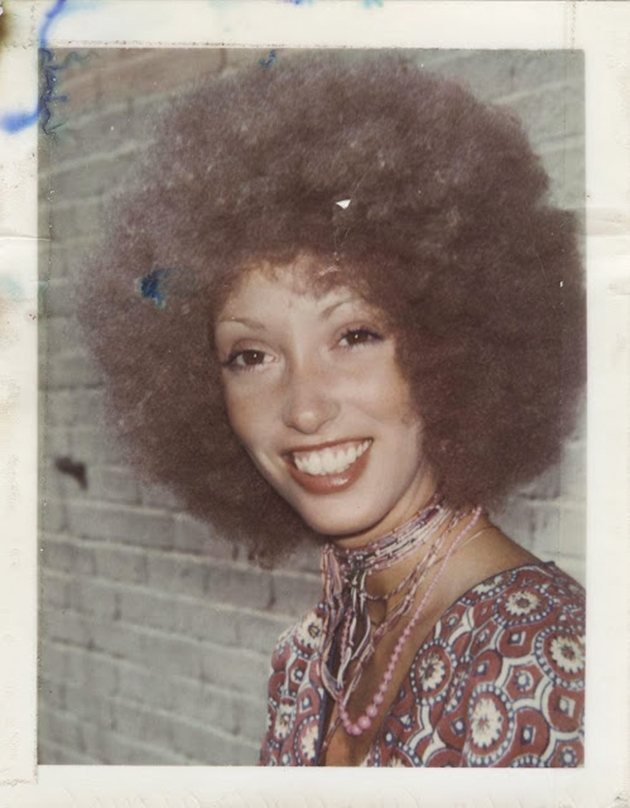 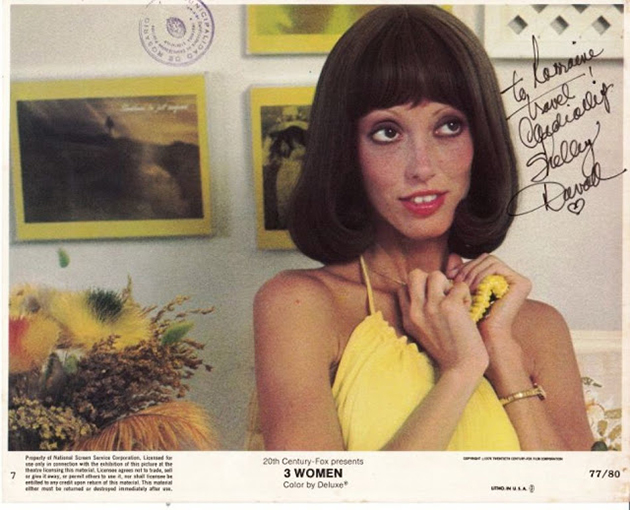 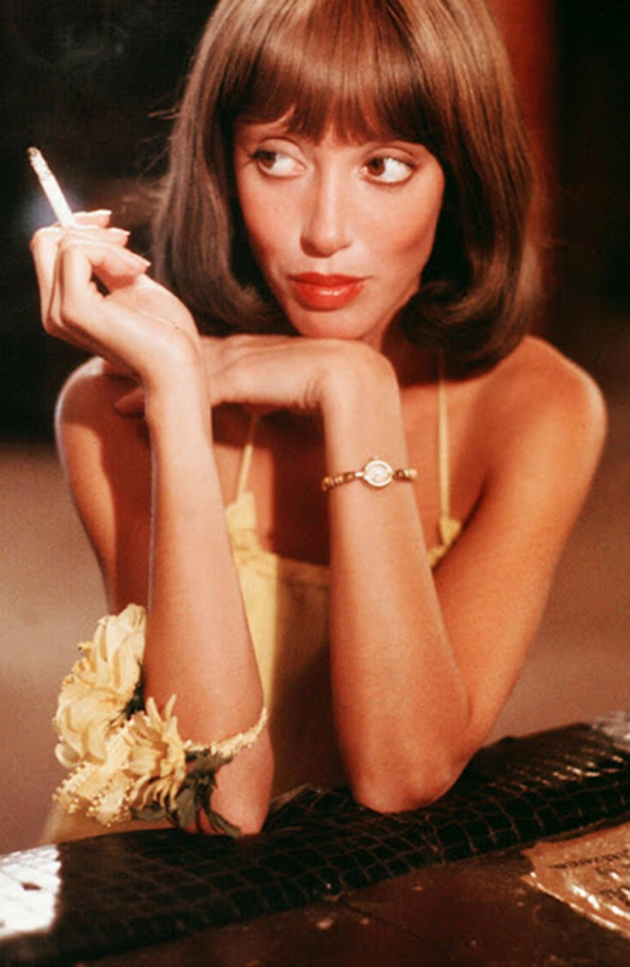 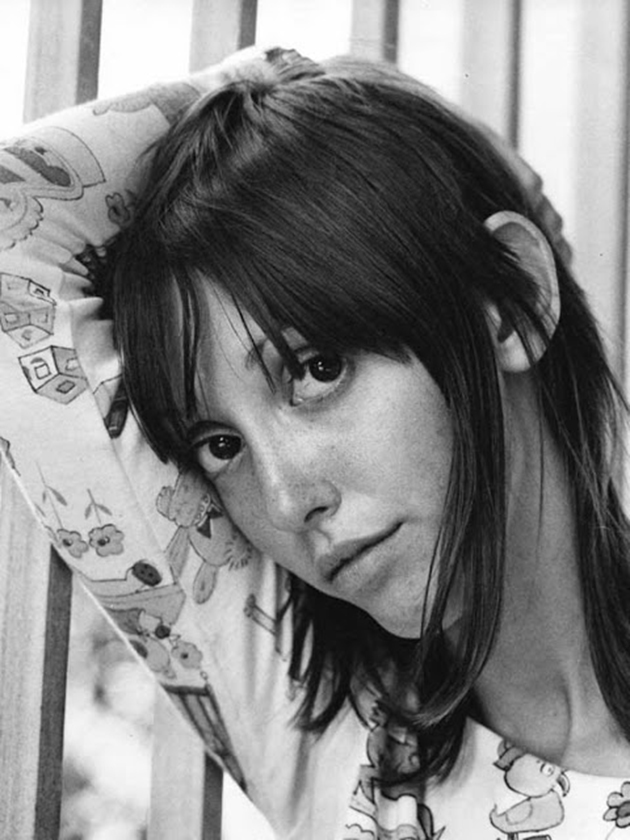 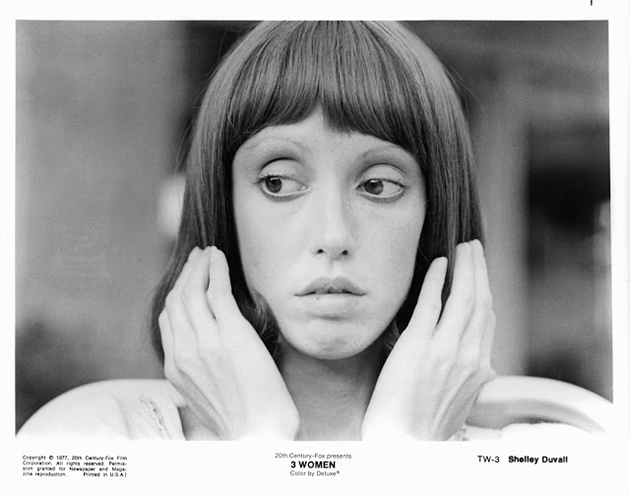 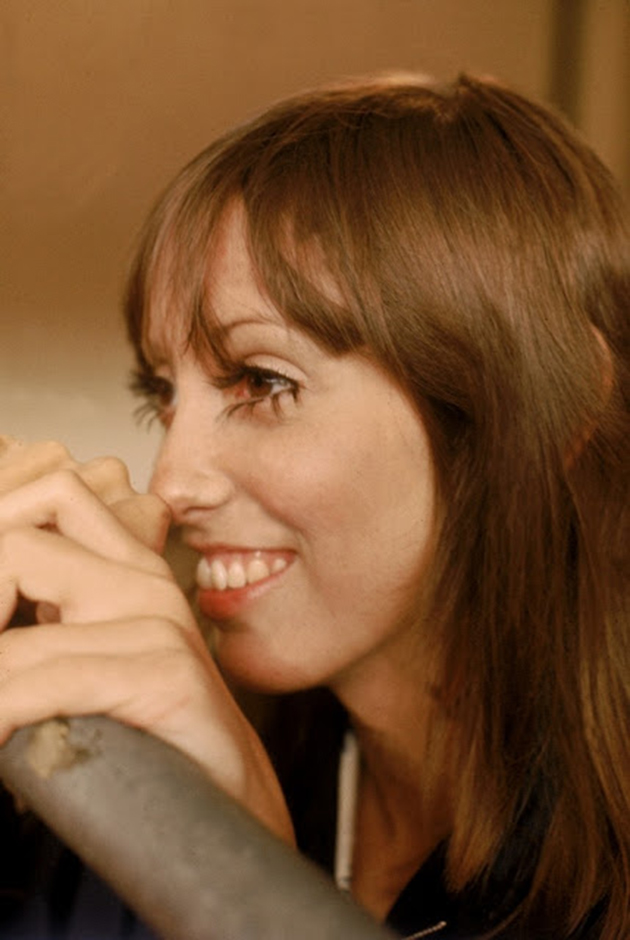 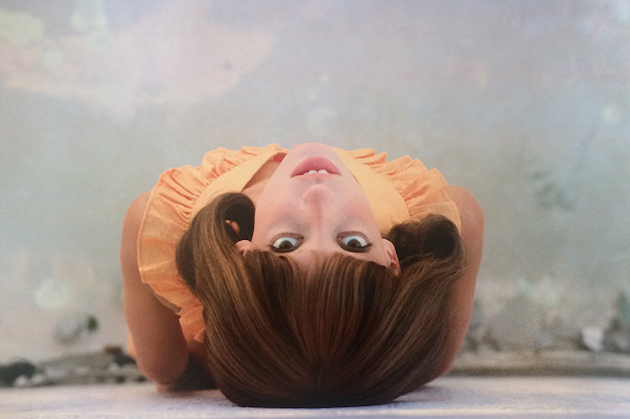 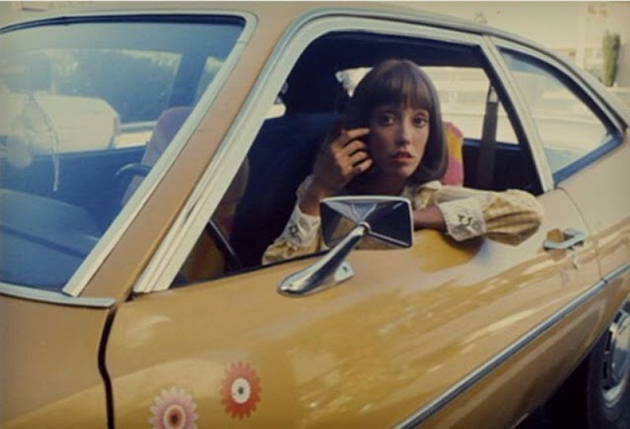 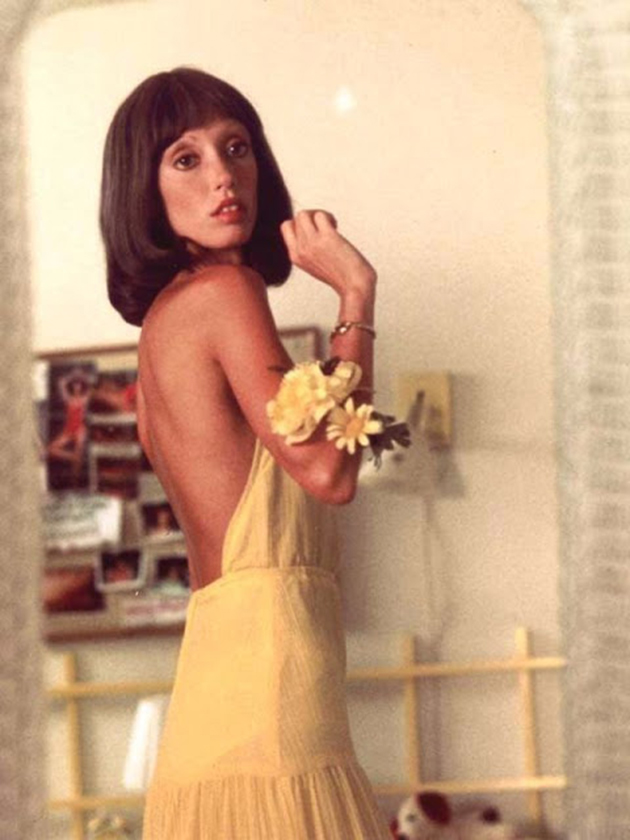 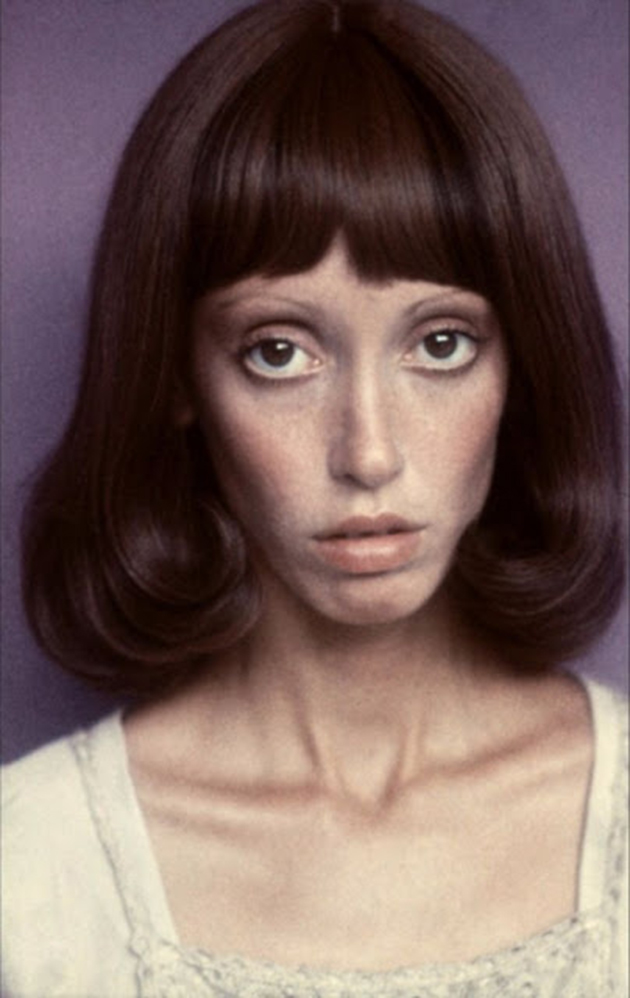 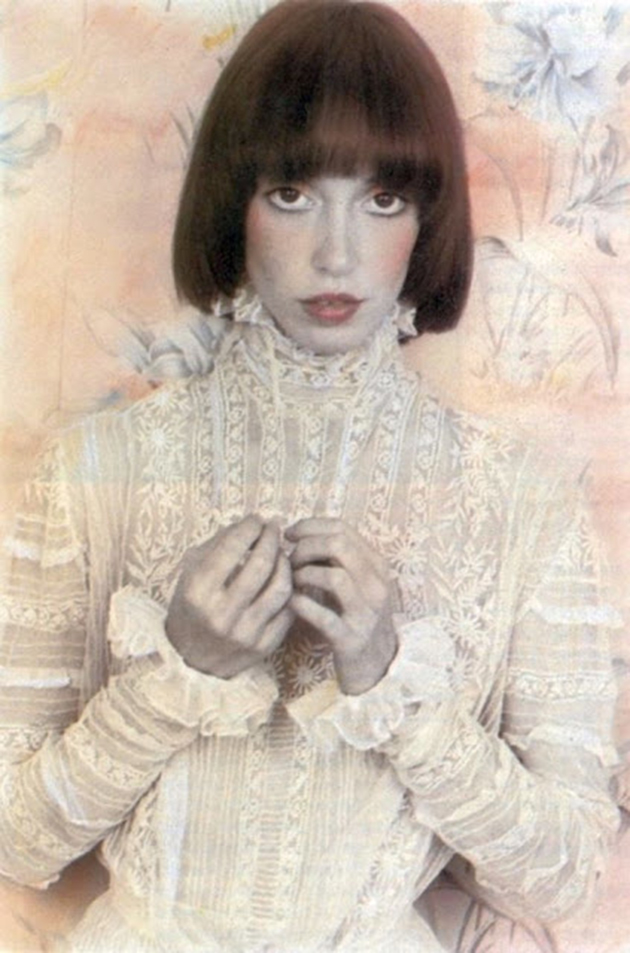