Running a bee farm is no easy operation, especially when there are large clawed thieves that keep sneaking onto your property and taking your merchandise.

Yet, how do you stop them? Bears love honey! Just ask Whinny the Poo! Many beekeepers face the issue of stopping bears from raiding their beehives on a regular basis.

Fed up with the bears stealing honey, one Turkish beekeeper, Ibrahim Sedef, decided that if he can’t stop the bears, he might as well put their skills to some use. 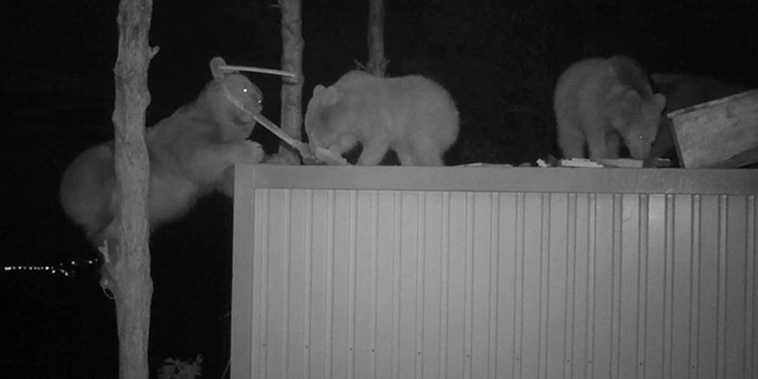 Ibrahim Sedef is an agricultural engineer who lives in Trabzon, Turkey. His main field of work is beekeeping and from quite some time, he has been struggling to prevent lickerish bears from destroying his hives. 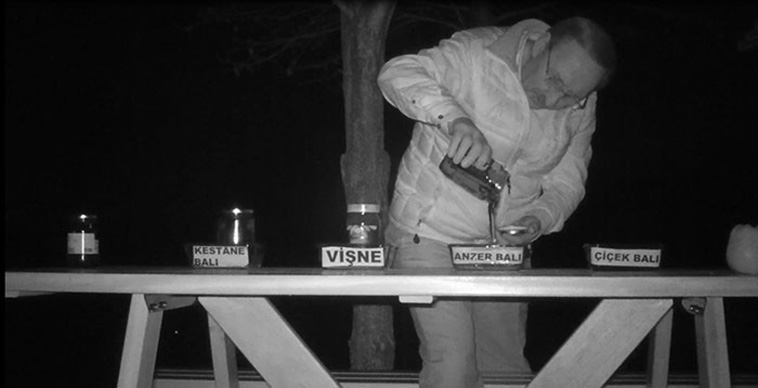 So Sedef installed cameras to watch his nocturnal visitors in action… and decided to put them to work.

After watching the bears for quite some time, he noticed that the bears were rather selective about which foods they took. 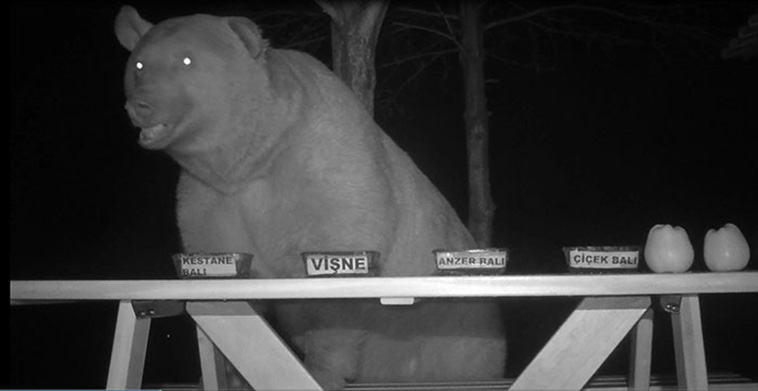 That’s when Sedef started working out a plan to put the bears to work for him – a plan that the Internet is loving because it’s literally adorable. He turned the bears into his workers, taste tasters of his honey. After all, no one knows good tasting honey like a bear!

He joked that bears offer the best way to “test your honey, neutral… and free of charge.” 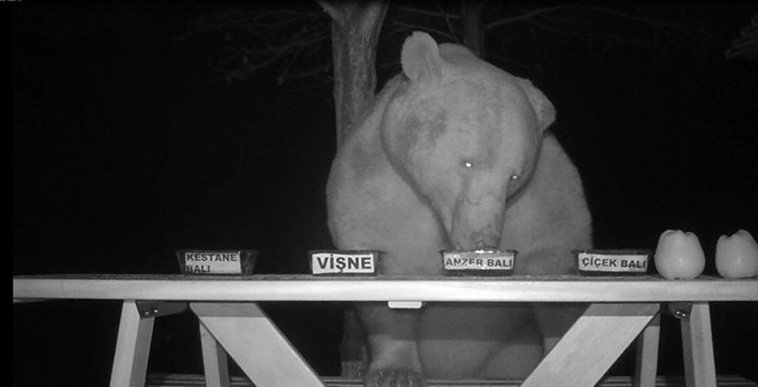 He used a picnic table to set up four different kinds of honey for the bears to taste test, he placed a label on each one. Turns out, the bears have quite expensive taste when it comes to honey. Time and time again, they were drawn to the priciest honey of the bunch. 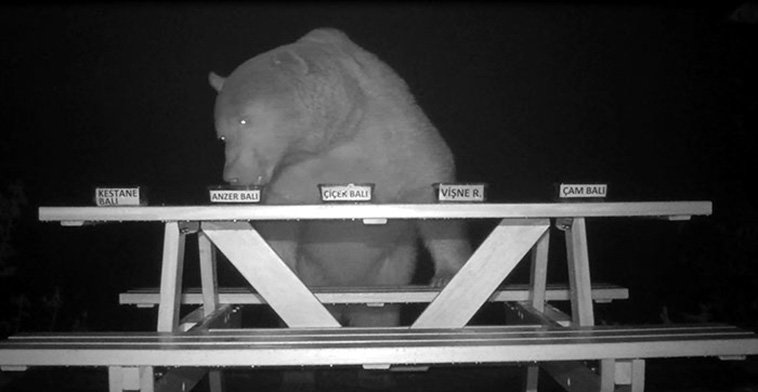 Sedef told DHA that the bears are especially attracted to the smell of the Anzer honey. This is the one they always taste first, no matter where he puts it in the line-up. Sometimes they don’t even bother with the cherry blossom, honey. 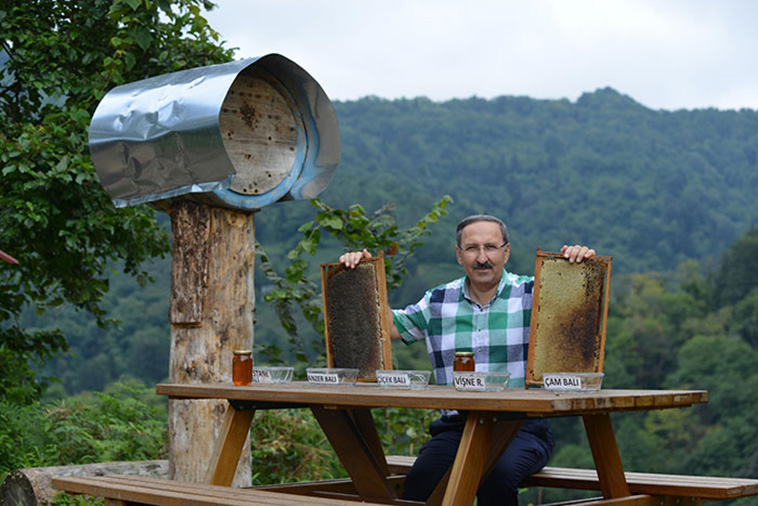 Wondering just how much Anzer honey sells for? Two pounds of the mouth-watering honey will cost you over $300. And you can imagine how much of it big bears can eat – now that’s an expensive date! 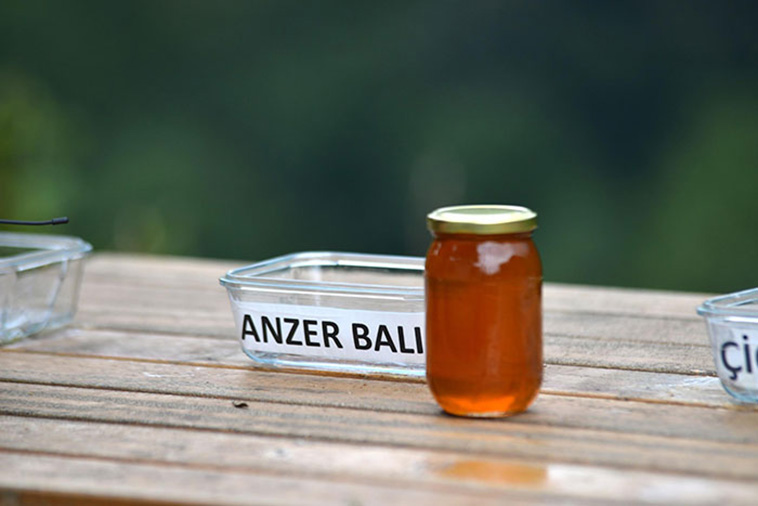