Meet Ketan Aggarwal, a resident of London who is 30 years old and suffers from Autism. When he was at his spin class, the instructor of the local Virgin active gym mocked at him and with this, Ketan decided to teach them a lesson on his own. Next, he headed to the library and read all books regarding law and started taking up online courses as well. The result: he won!

Back in May 2015, Ketan was called stupid by the gym staff when he was in a spin class and all of this started when he requested to change the music. When he made an official complaint, the company paid no heed and there was no proper action taken, due to which Ketan decided to act on it. He ended up studying law and represented himself, resulting in him winning £1390 and a written apology! The instructor who mocked him also ended up losing his job.

Aggarwal was happy to win the case and he said that he had a feeling of having achieved something.

Meet Ketan Aggarwal, who was called ‘stupid’ by the gym instructor multiple times. 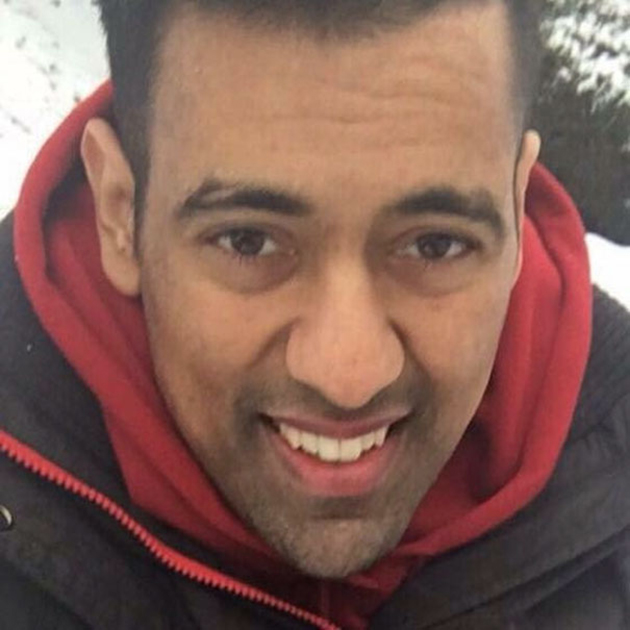 When there was no response to his complaint, he decided to sue Virgin Active. 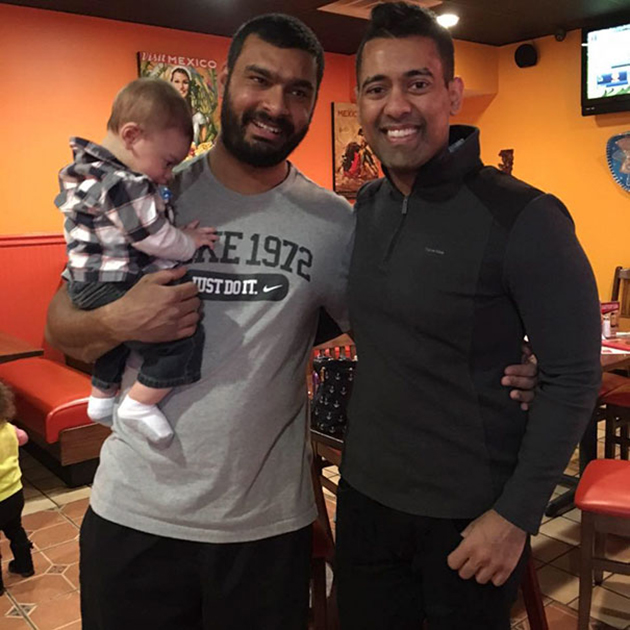 He represented himself in the court and could prove it. 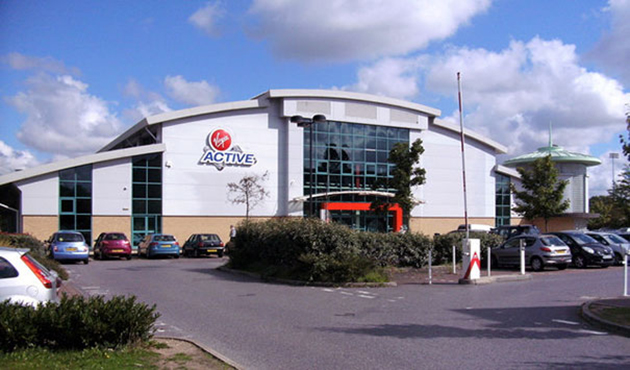 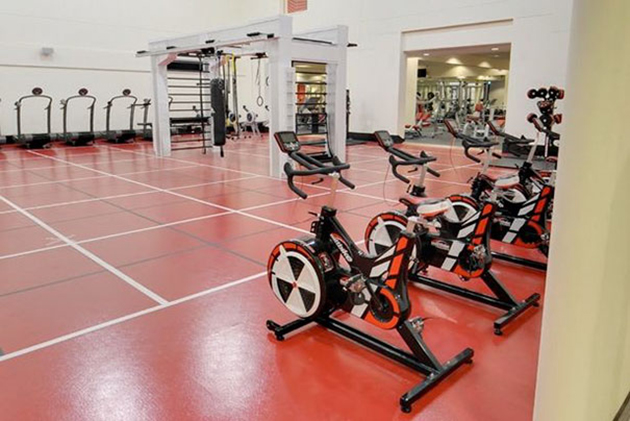 The result was that he was awarded a compensation and the gym instructor was dismissed. 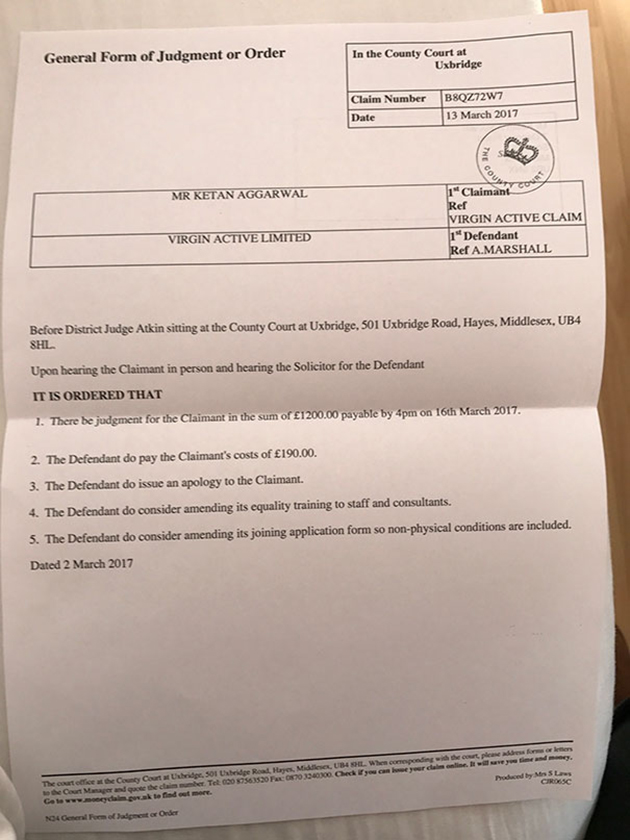 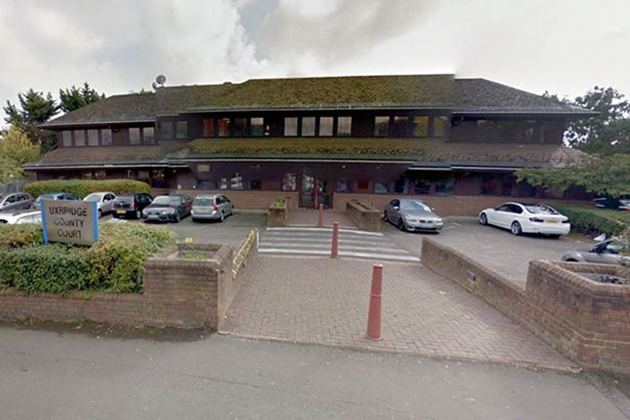 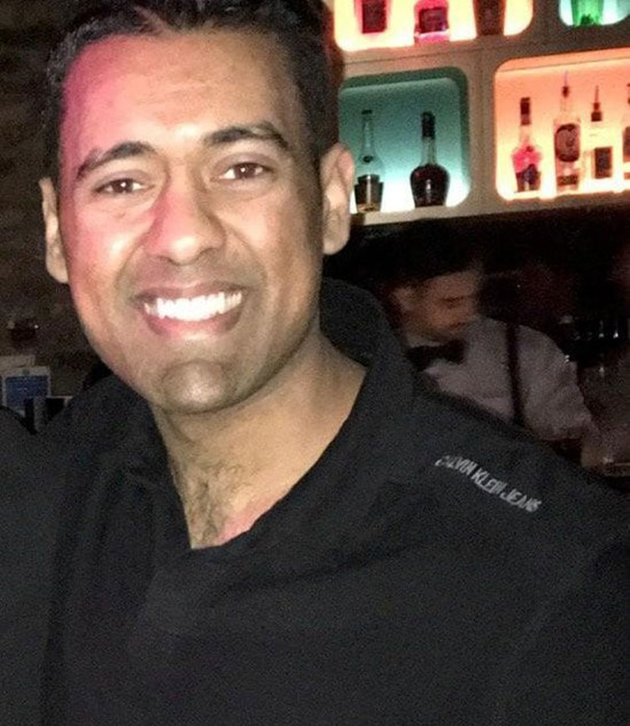