William Utermohlen was an artist who lived from 1933-2007 and was diagnosed with Alzheimer’s disease in 1995. Continuing to work despite his illness, William produced a series of self-portraits as his health declined until his eventual death.

The images are rather thought-provoking, considering the conditions that a person is left in after suffering from Alzheimer’s, including a rapid mental and physical decline. It is hard to tell for sure what had the biggest effects on his last few images, but it certainly makes you think about what it must be like to suffer from such a horrific disease.

The exhibition of his work was on display in 2006, at the Alzheimer’s Associations chapter in New York. The images showcase not only the results of Alzheimer’s can have, but also how the human mind can still retain some of itself in spite of the disease. williamutermohlen.org | newstatesman.com (h/t: reddit) 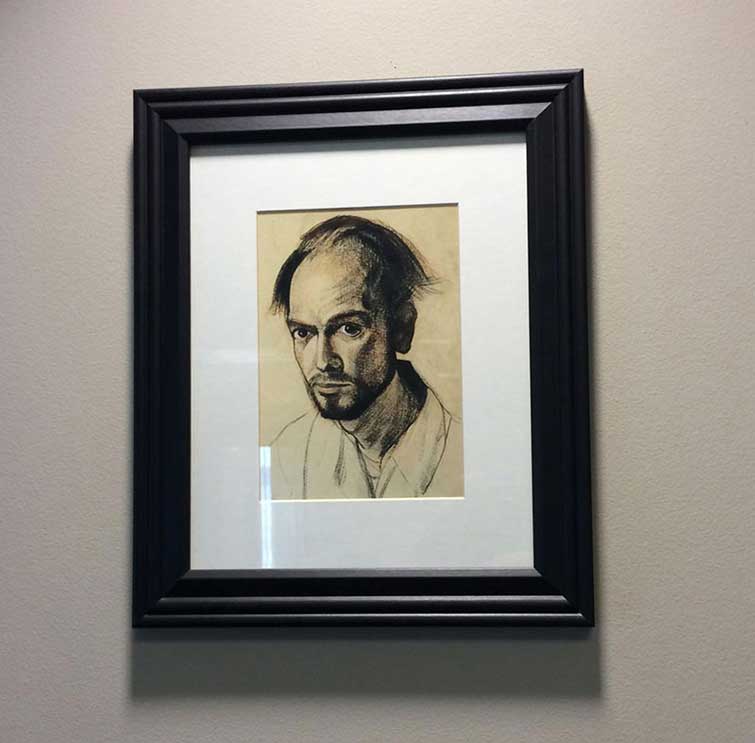 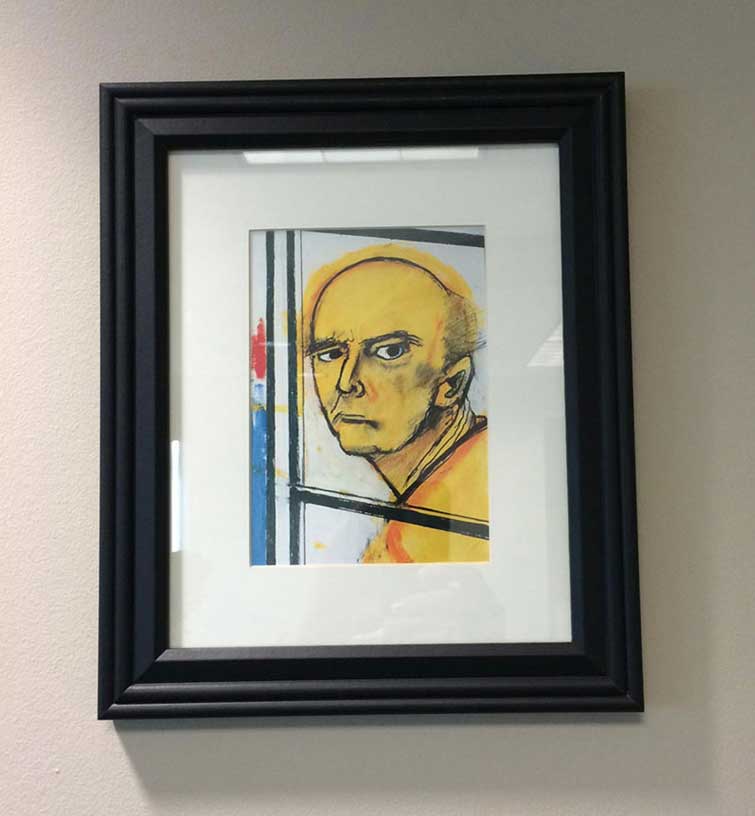 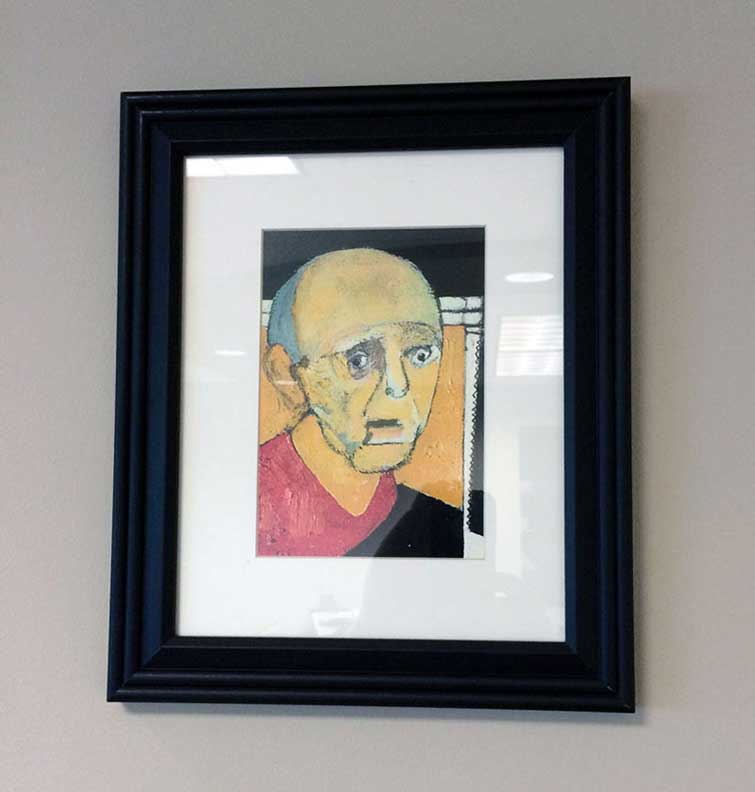 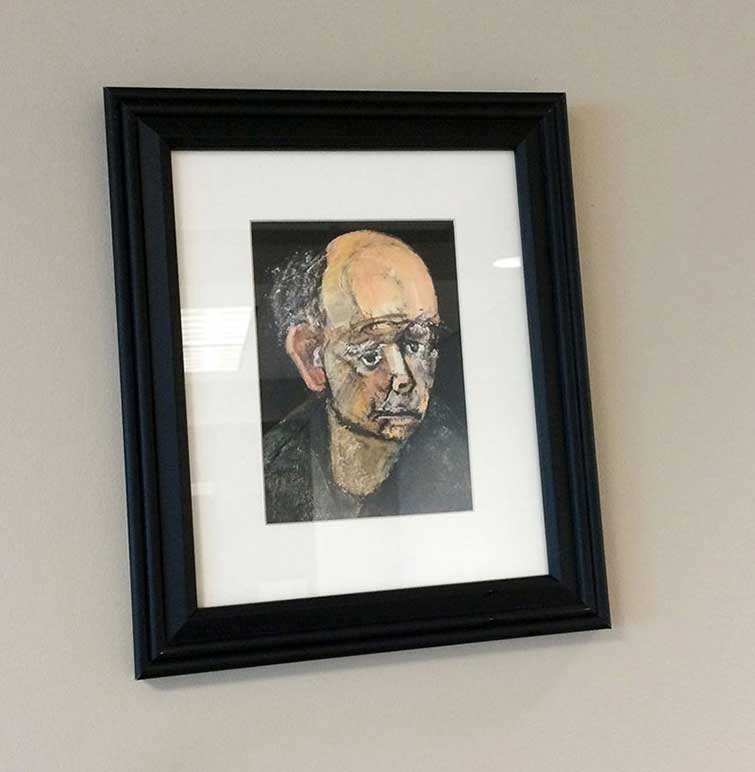 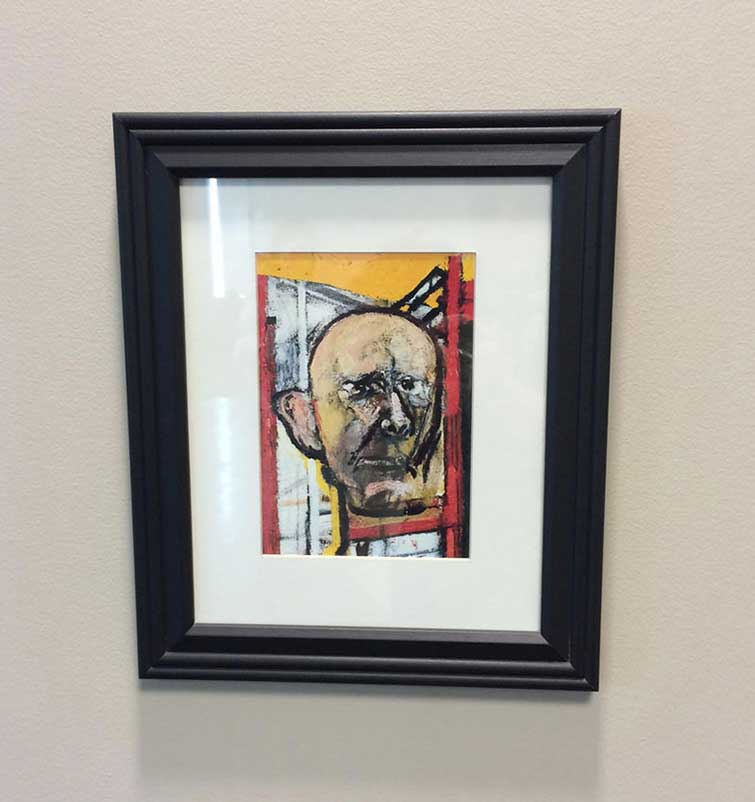 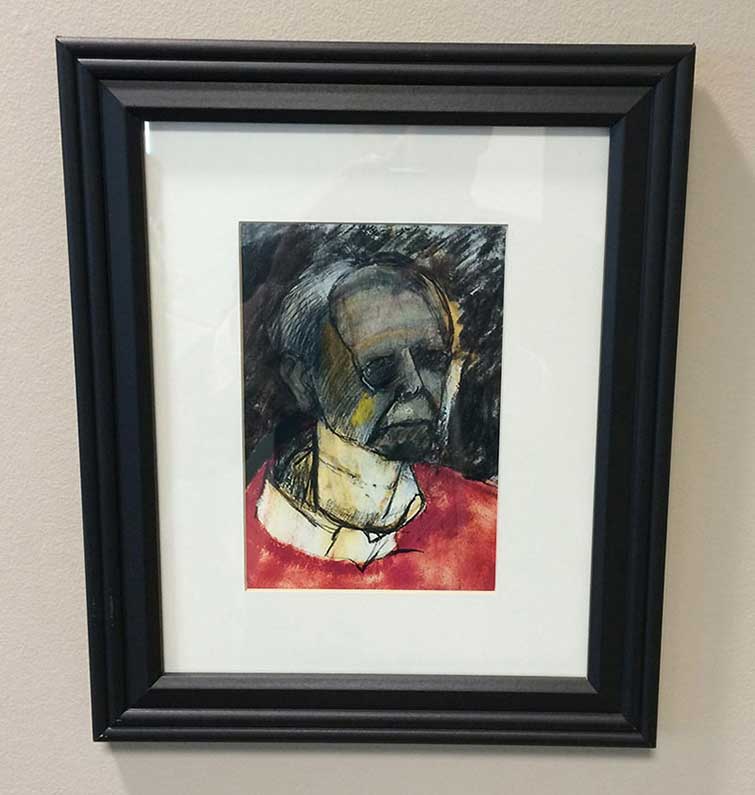 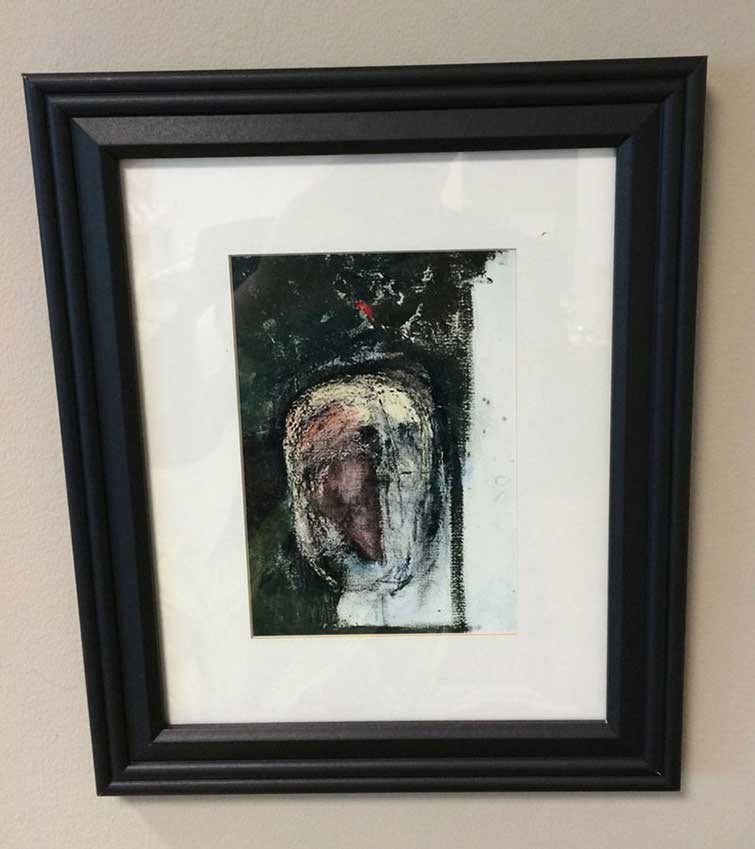 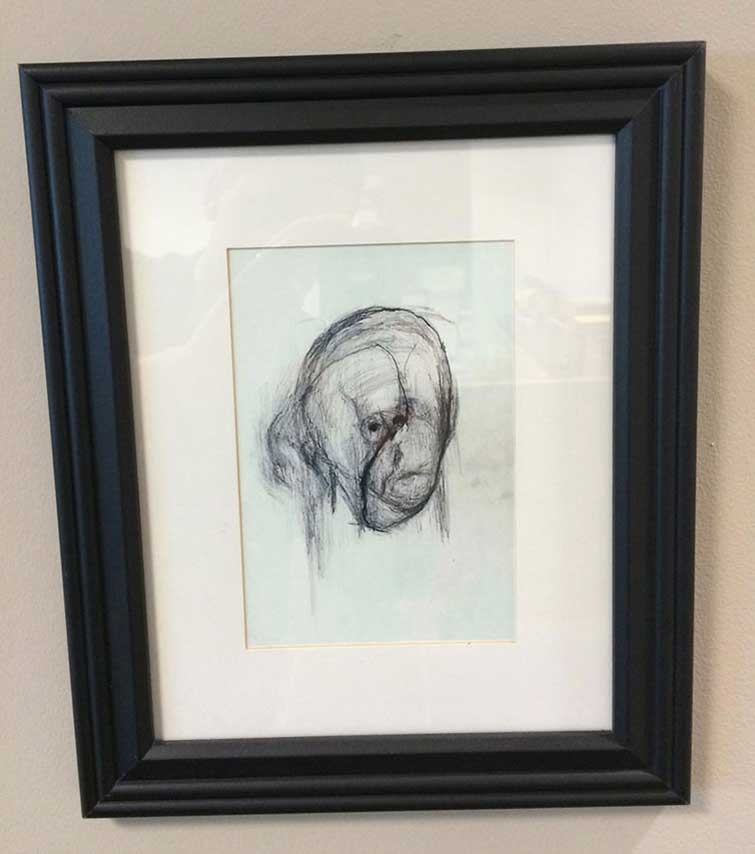