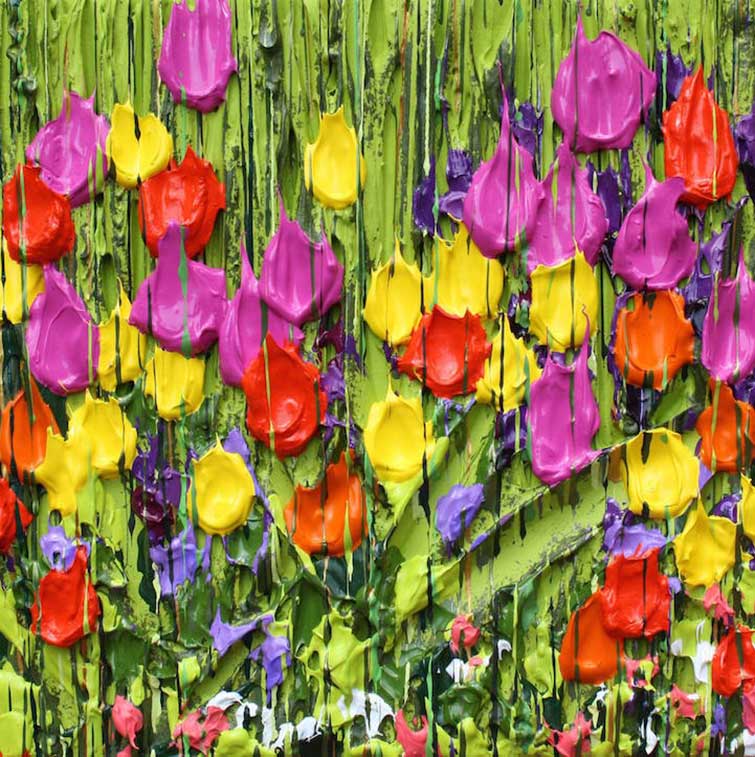 Jeffrey Hanson is a 21 year old artist who suffers from visual impairment due to which he is unable to identify even shapes and colors properly. He is legally blind but still has managed to paint around 1,400 paintings that have been sold for thousands of dollars. His fan base include some of the most popular icons like Warren Buffet and Elton John.

Jeffery suffers from a condition known as neurofibromatosis, a genetic disorder that results in optic nerve tumor and eventually loss in vision. He underwent chemotherapy during which he painted notecards, which was a therapeutic hobby back then. Later, he transformed it into a business and started painting in his garage. He did not look back since then and raised over $1 million for charity over the past 2 years.

He purely relies on textures to paint and manages to bring flat surfaces to life with 3D paintings. He coats the canvas with a layer of plastic and then creates ridges along the surface, due to which he is able to identify the different objects and paint them. These paintings can be enjoyed both visually and by touching them. (h/t: mymodernmet) 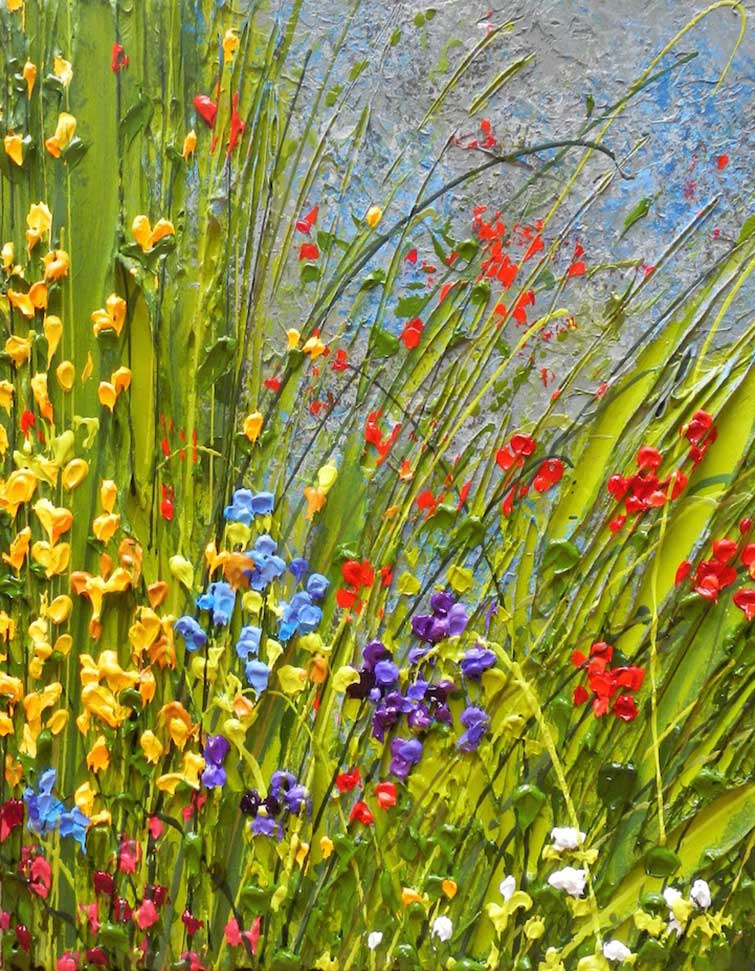 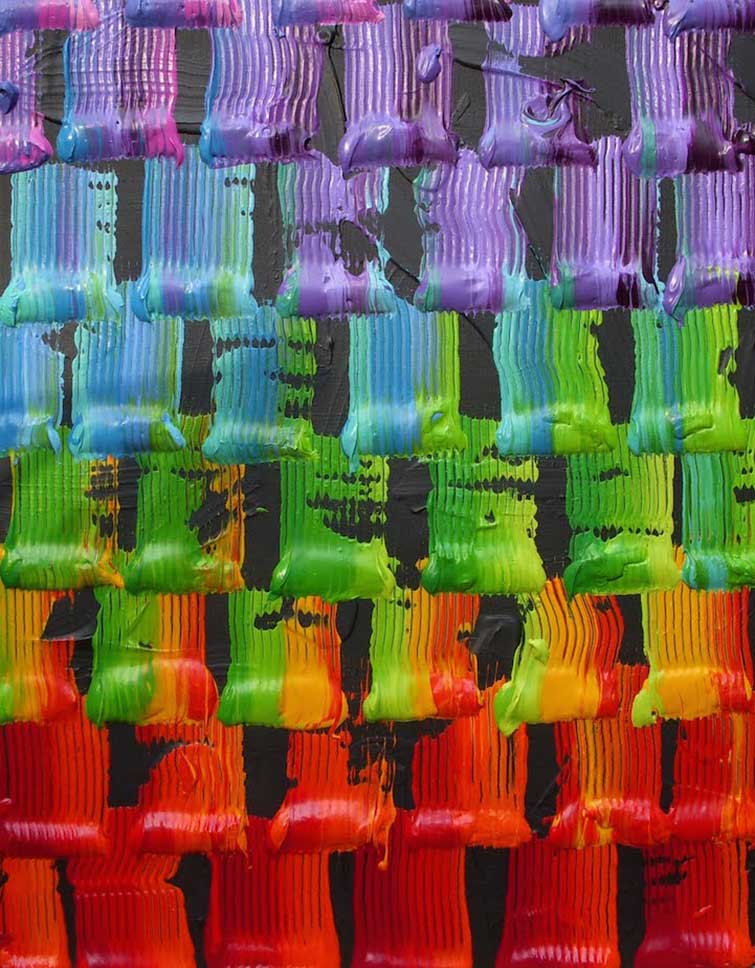 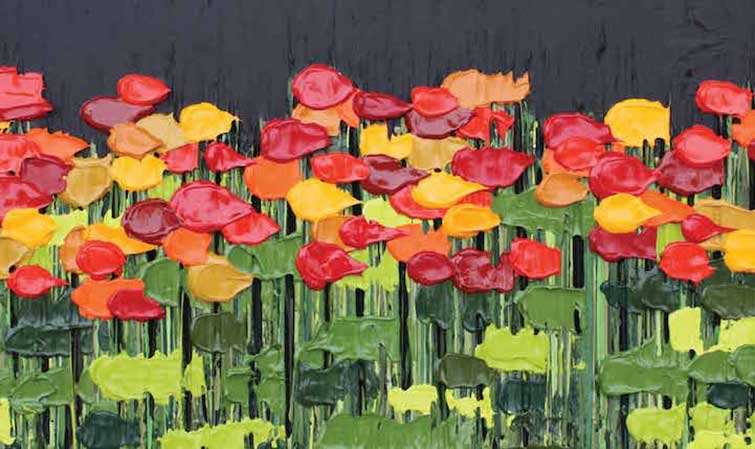