Two architects, Guylee Simmonds and David Schnabel decided to make an arctic voyage. And they created a cruiser that they transformed from just a simple ferry lifeboat. She is different from the other cruisers designed for hosting because of this unique history and purpose. They called the cruiser ”Stødig” which means steady or stable in English. 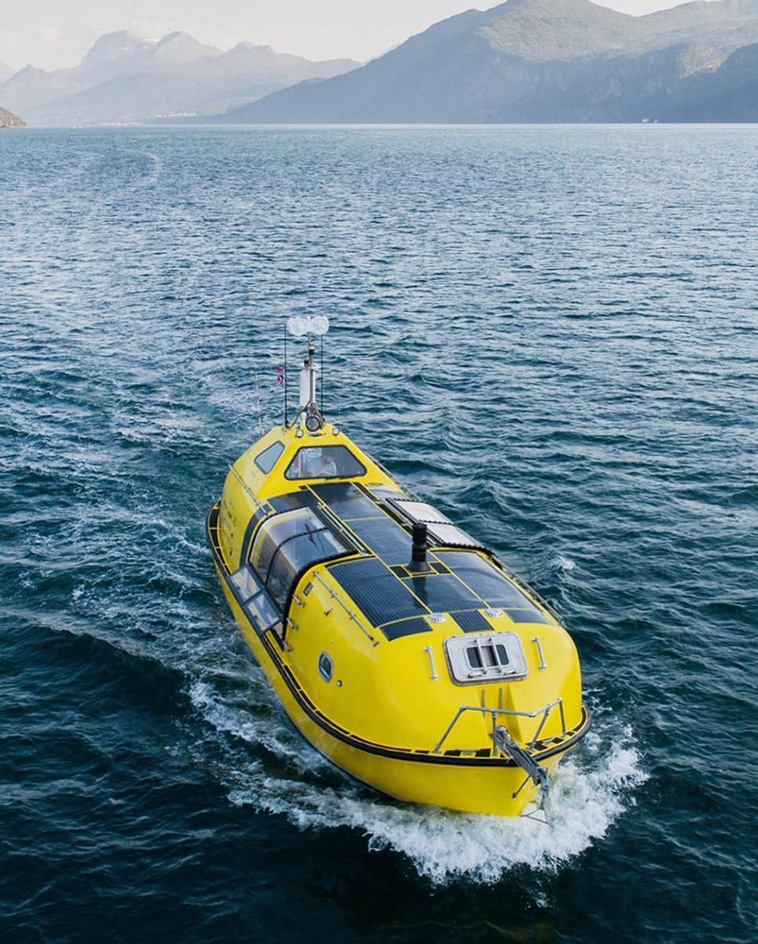 The voyage had been 5000km from the UK to the Norwegian Arctic.

Stødig left the southern British port of Newhaven in May 2019 and follow her route to the Norwegian Arctic. The route skirted the Belgian and Dutch coast, passing the Kiel canal in Germany into the Baltic. Passing up the Danish then Swedish coast past Copenhagen and Gothenburg, before crossing the Skagerrak south of the lower tip of Norway up to Bergen. The lifeboat then followed the route of the famous Hurtigruten ferry, passing up the fjords to Tromsø. 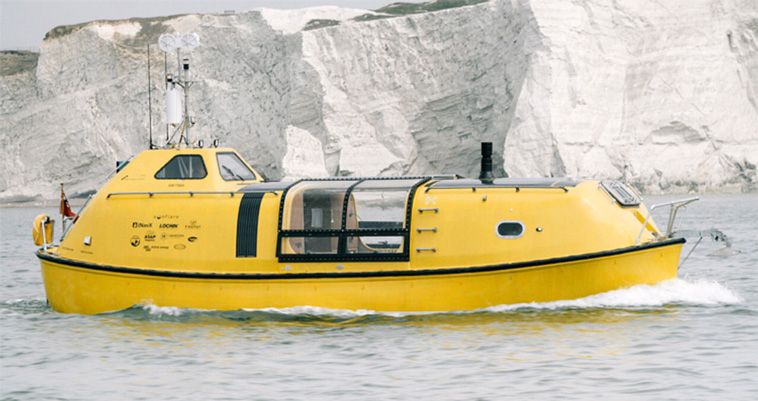 Simmonds and Schnabel had to redesign Stødig strong and useful as much as they could. So their redesign included two forward cabins, a kitchen and dining area, a bathroom, bunk beds, and a stern cockpit. 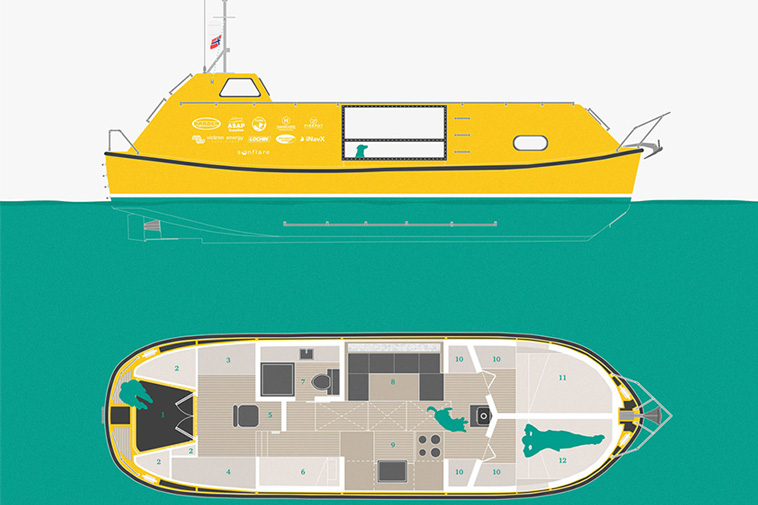 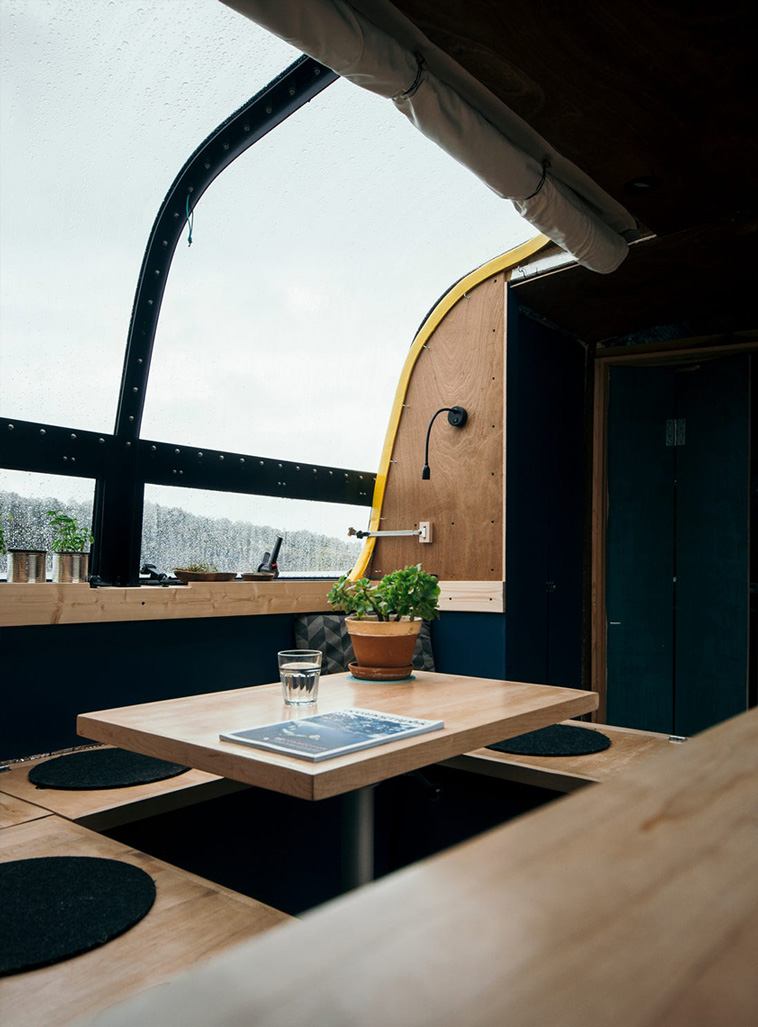 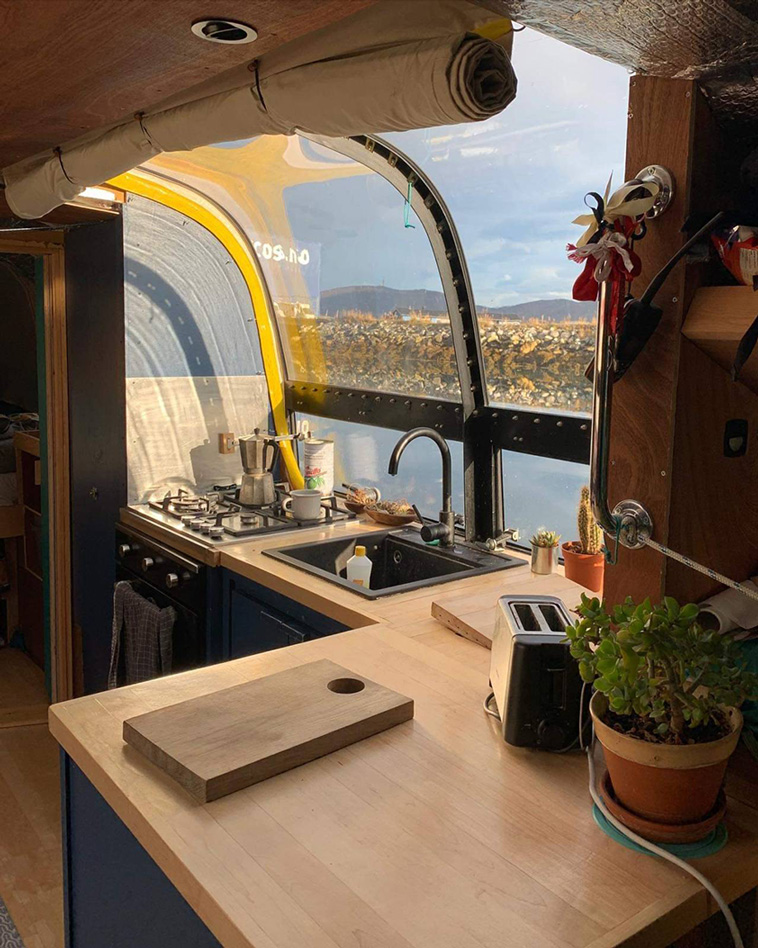 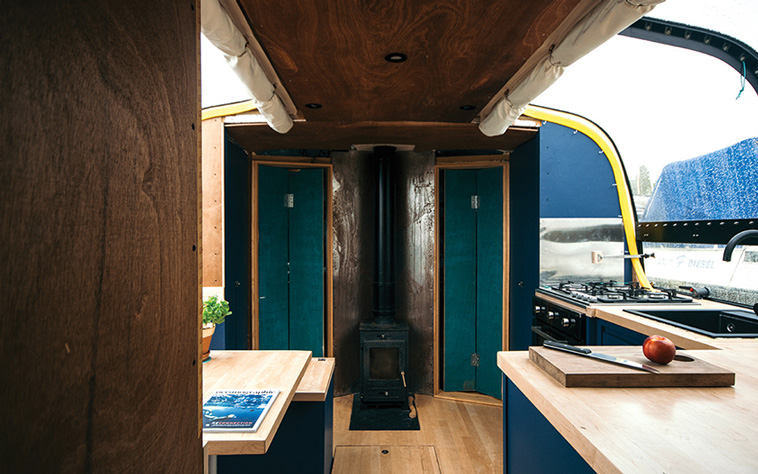 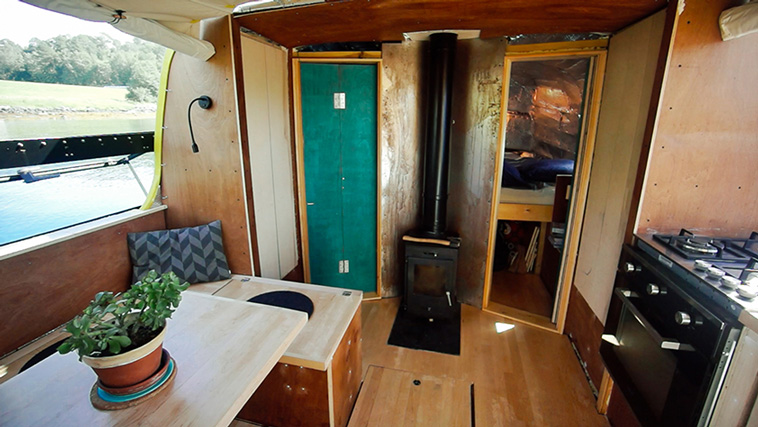 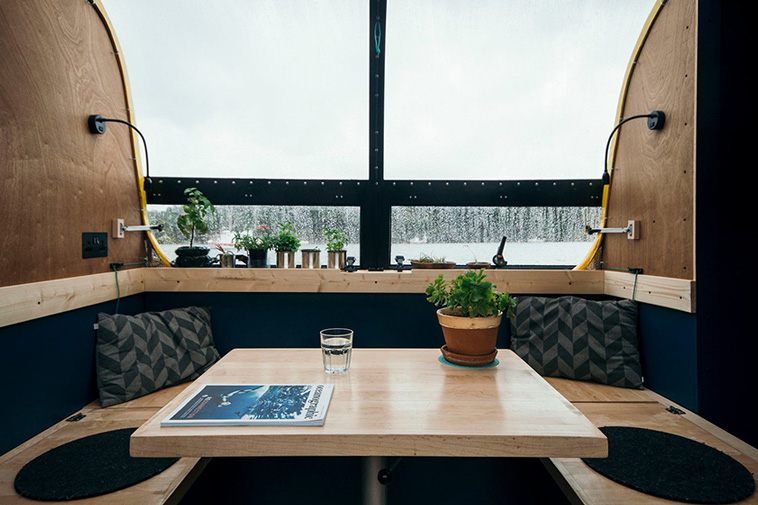 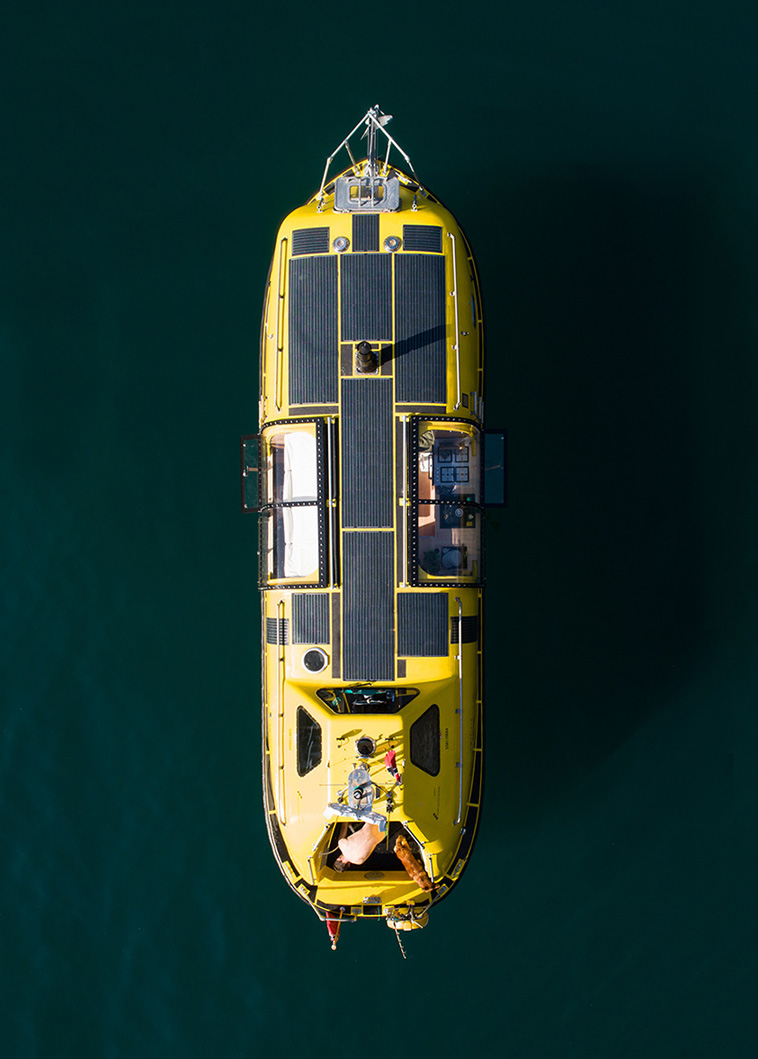 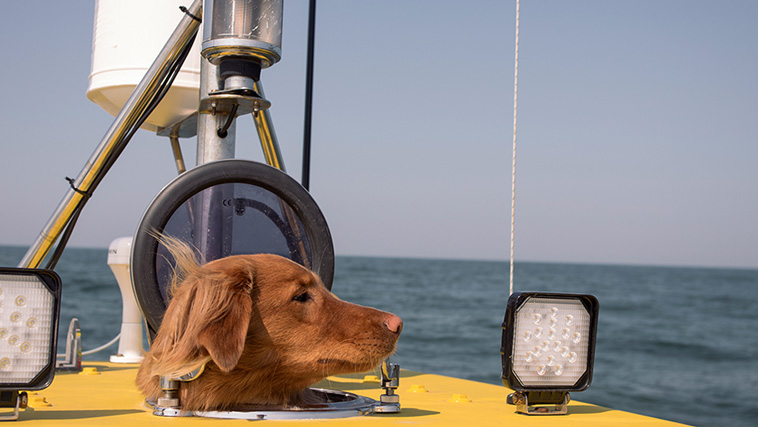 Guylee Simmonds and David Schnabel tell their story in their internet site.