Celebrities tend to be very different in their private lives than they are in their public lives. Most people have no idea what the private personas are of their favorite celebrities. All we can depend on are the pictures taken of them by paparazzi, but these really don’t serve them justice. That is why a photographer named Andrew H. Walker decided to try revealing the public and private personas of these celebrities in another way.

Walker went to the Toronto Film Festival recently and had 51 different A-list celebrities conduct two different poses in front of his camera. One pose was supposed to demonstrate their public persona and the other was supposed to demonstrate their private persona. Then, he placed the two poses together in kind of a diptych style photograph so that you can see each persona next to each other for that particular celebrity. 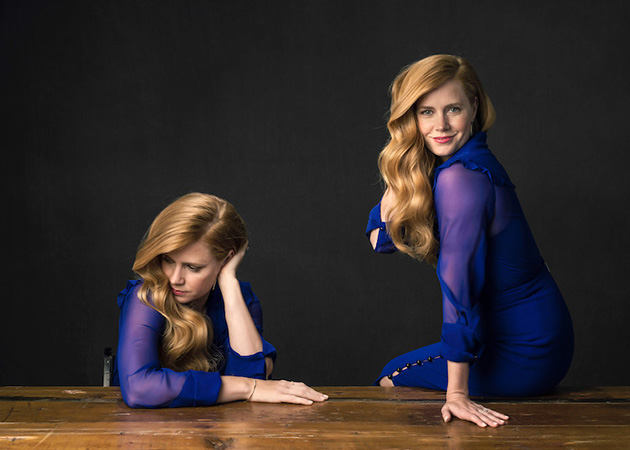 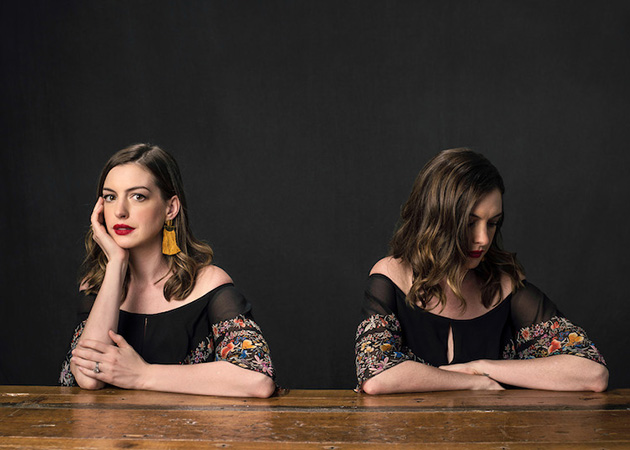 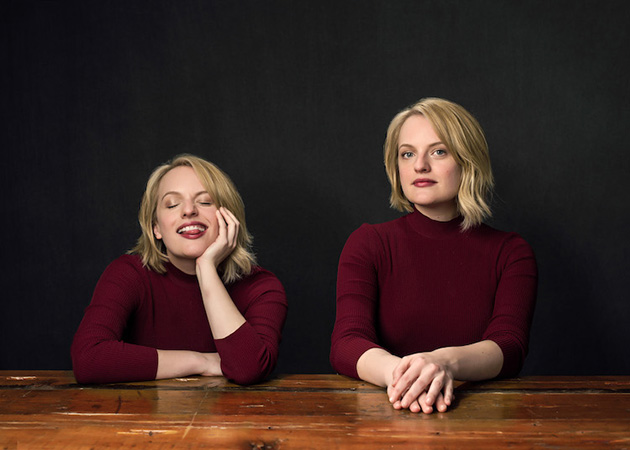 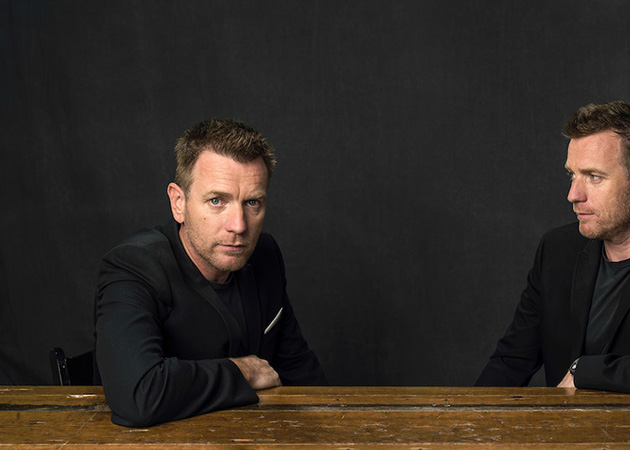 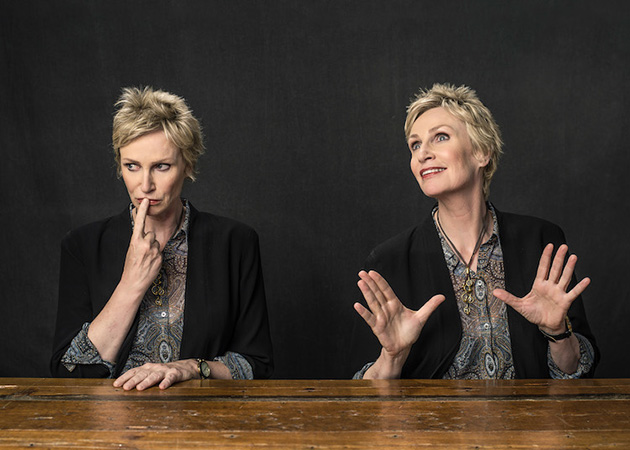 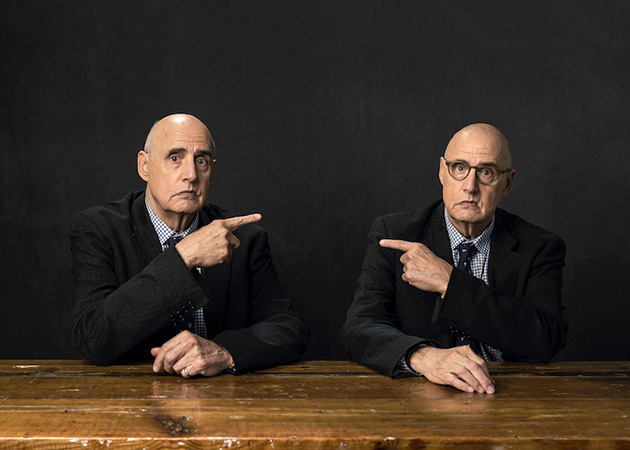 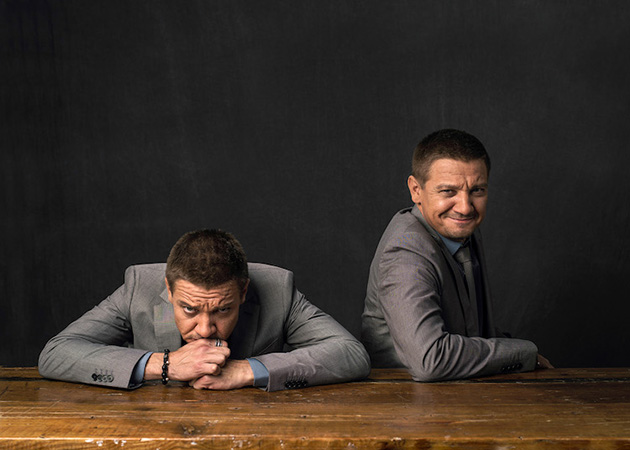 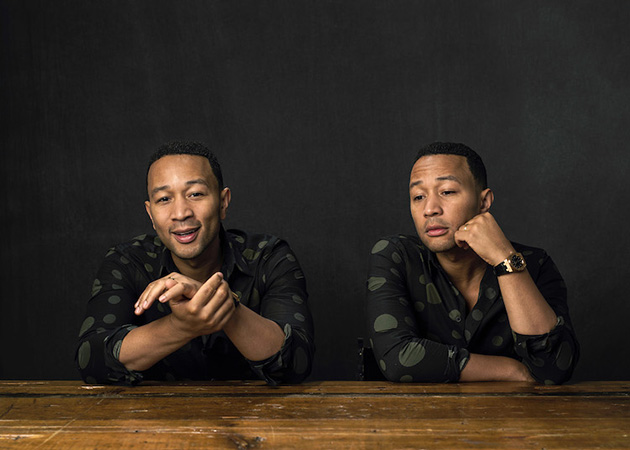 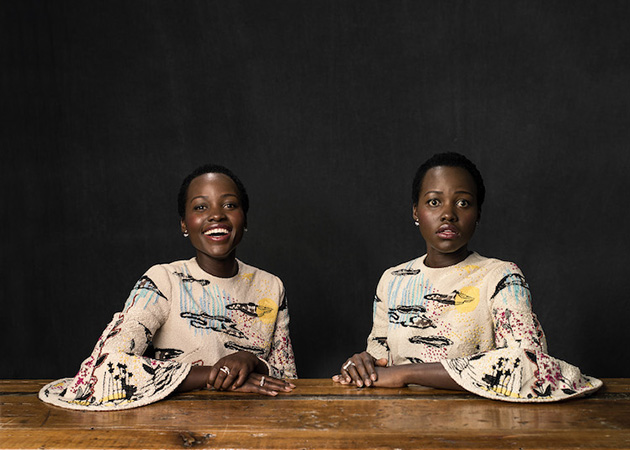