Are you a history lover, or someone who loves to explore? This underground city is sure to get your adrenalin pumping, then. A homeowner in Turkey was working on some simple renovations in his basement when he accidentally stumbled on an overgrown opening then led him far underground to a labyrinth that would soon become a popular tourist attraction for people from all over the world.  Imagine living in a place like this where you stumble upon the impossible?

Like something out of National Treasure, this impressive underground city expands for kilometers. It is thought to have been built over 3 000 years ago, but no one knows why. Many different cultures lived in this space over time, and the history in this space is incredible to say the list. Guided tours of a small area of this space are now available, so if you want an adventure, take a look at what this spot can offer you. History and an adventure in one place, can it get any more incredible than that?  We think not…now hurry up and pack your bags!

The underground city was home to approximately 20,000 residents. 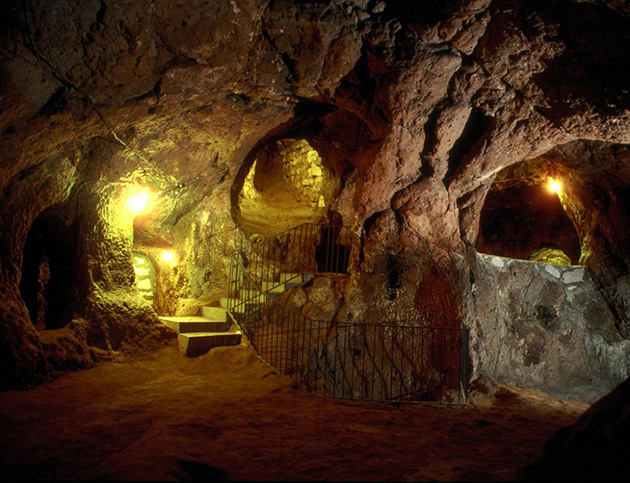 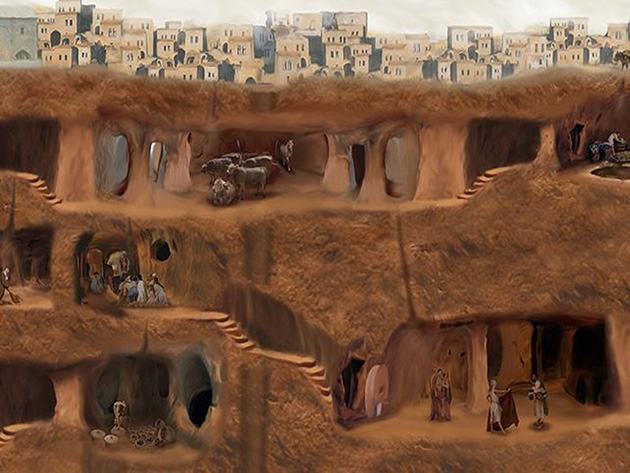 There was even a winery with a wine press. 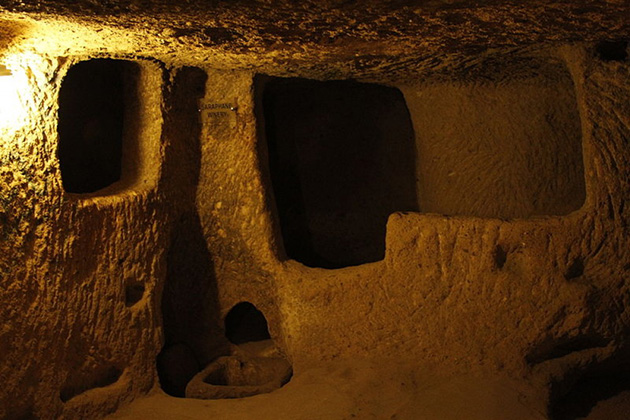 Researchers think that the underground corridors may go much deeper, nevertheless, the exact size of them remains unknown. 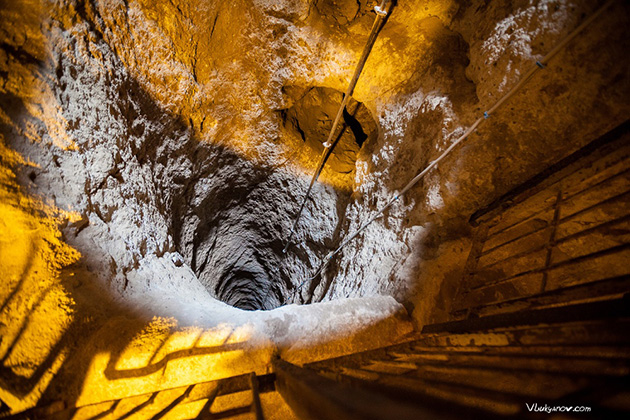 Tourists are allowed to visit only a small part of the city where the maze is fenced so that nobody gets lost. 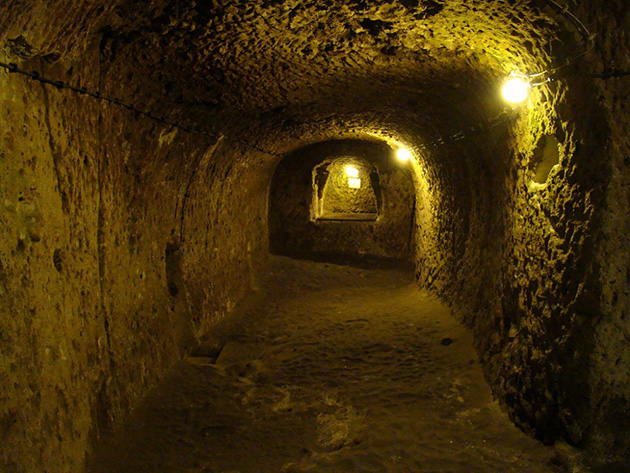 There were stone-wheel doors at the entrances to the tunnels to protect residents from invaders. 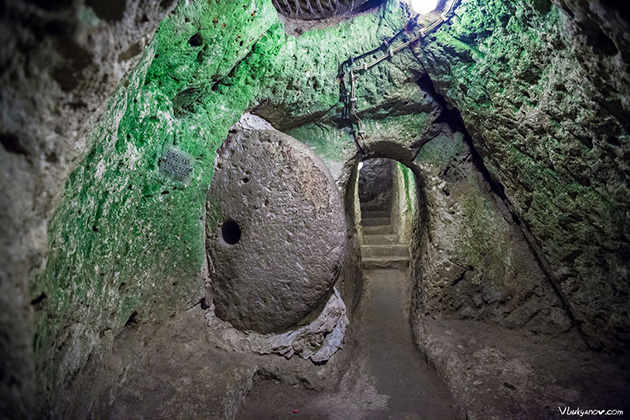 Even if the enemy had gotten inside, he would have never gotten back to the surface without knowledge of the secret passages and labyrinth plan. 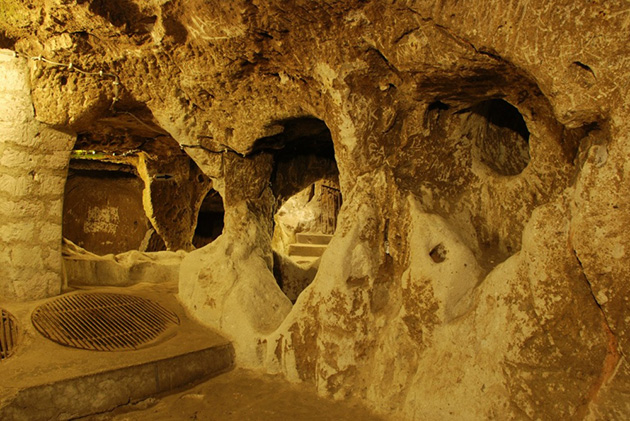 Probably the last residents of the city were the early Christians, but they weren’t the actual builders. 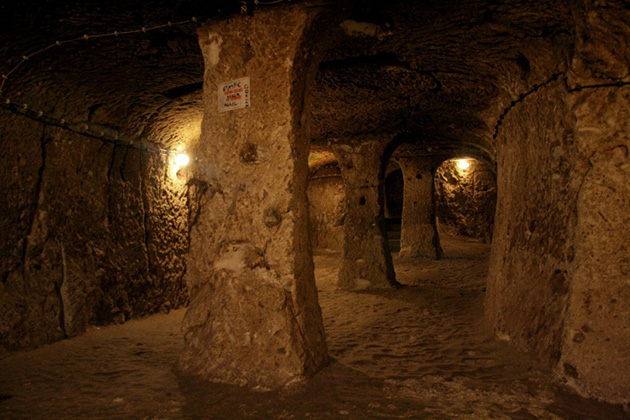 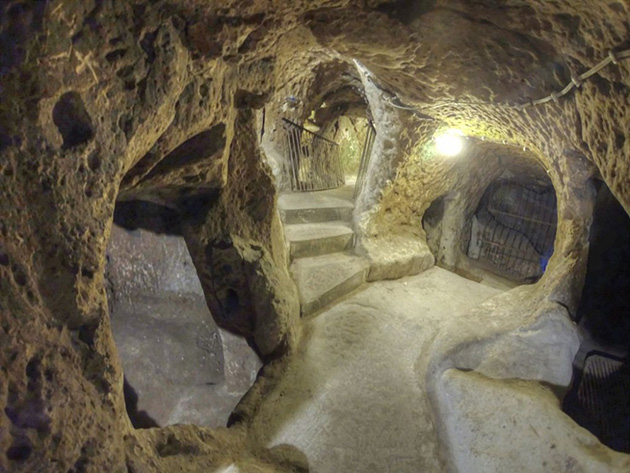 Then the city was forgotten for more than 1,000 years. 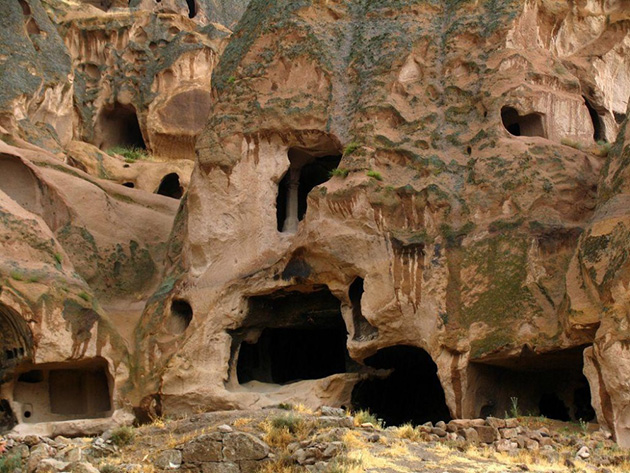