Recently, Italian archaeologists have discovered an extraordinary Roman mosaic floor in the Valpolicella region in the Verona province of Italy. The mosaics dating back to the first century AD were found in excellent condition.

The roman villa, which contains the mosaic floor, was first noted by scholars almost a century ago in 1922. after decades of failed attempts to identify the exact location, parts of the ancient construction’s floor and foundations have finally been discovered. they were lying a few meters below a vineyard north of verona. 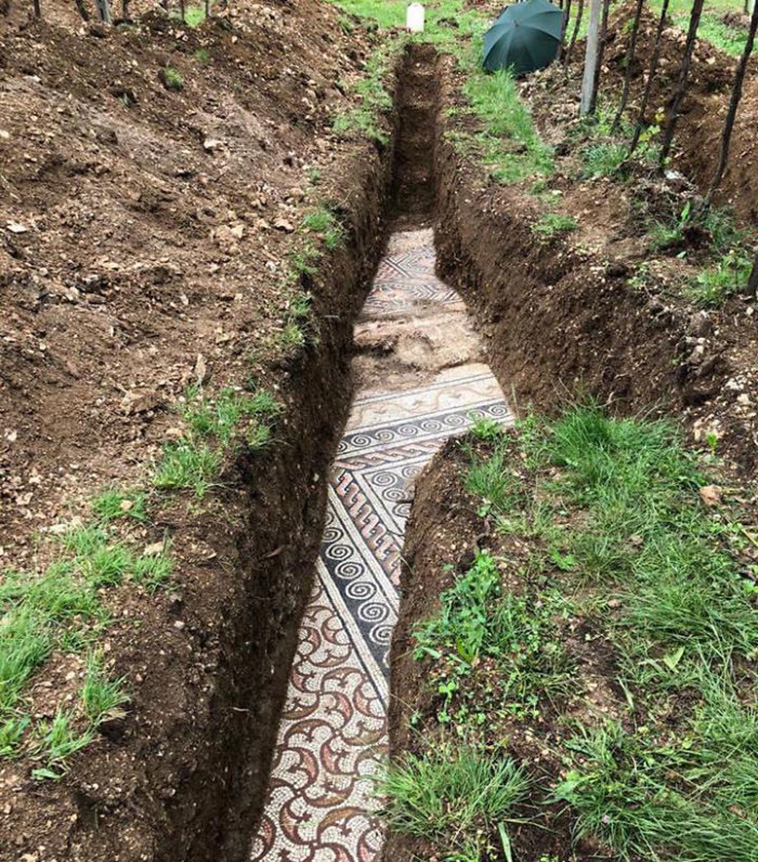 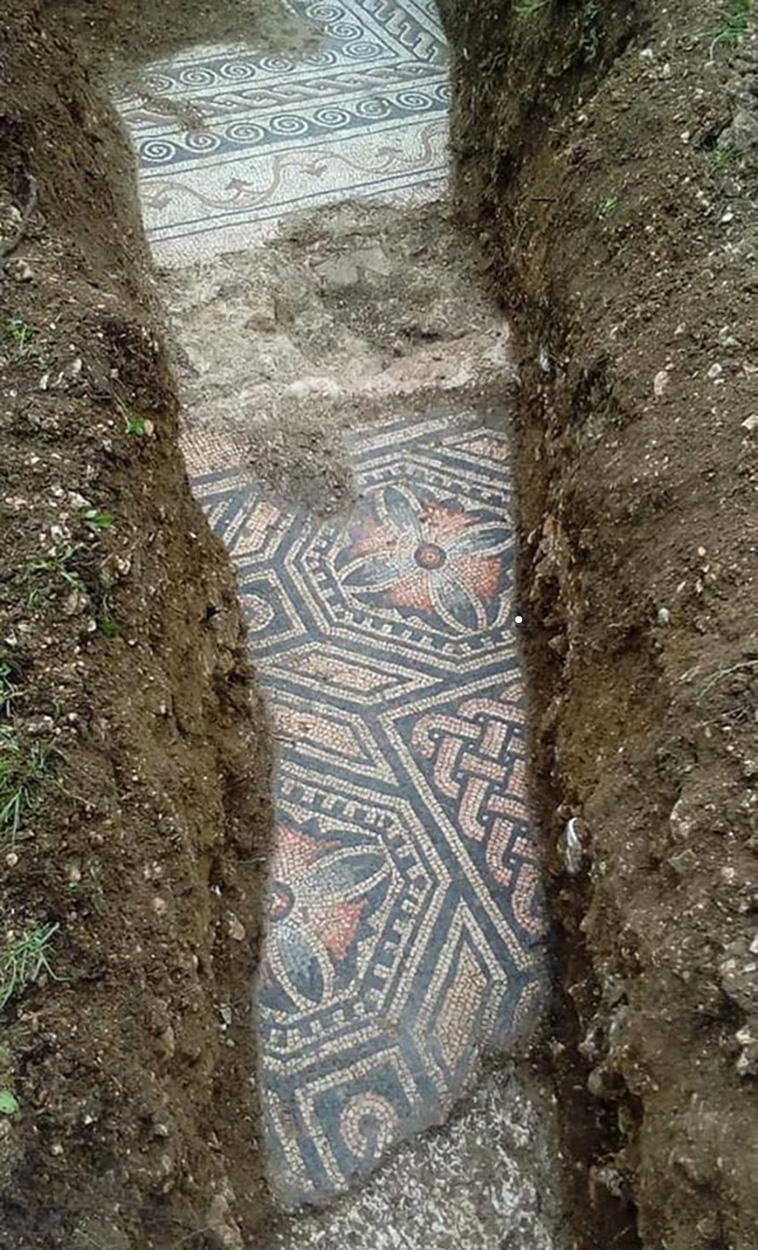 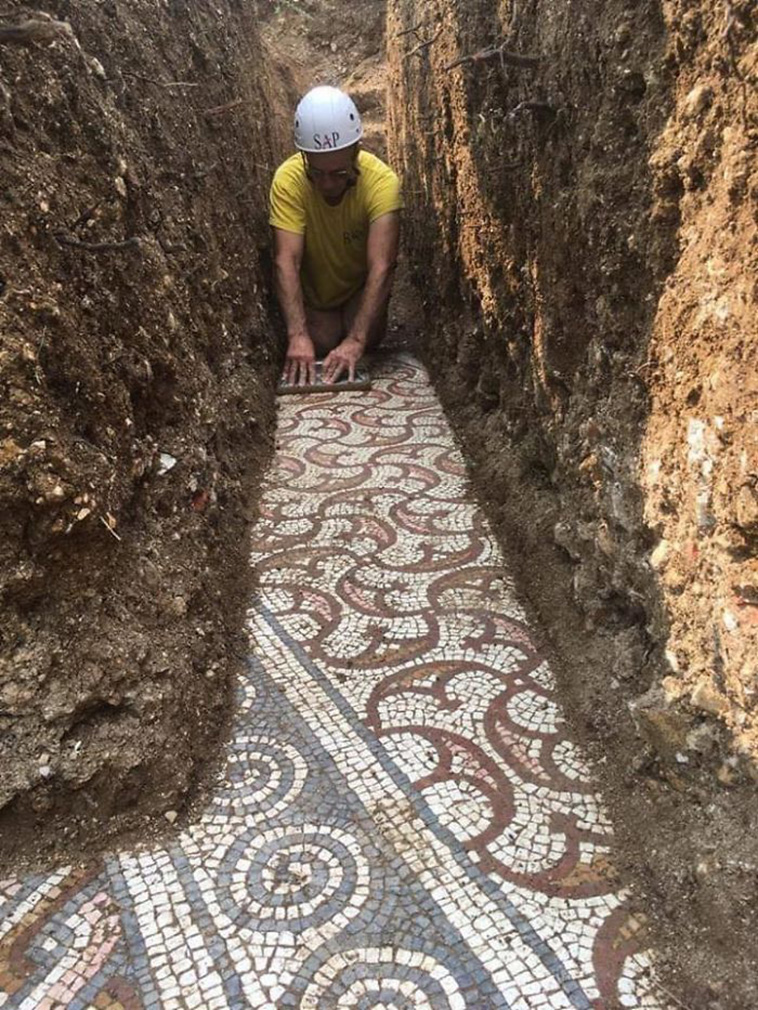 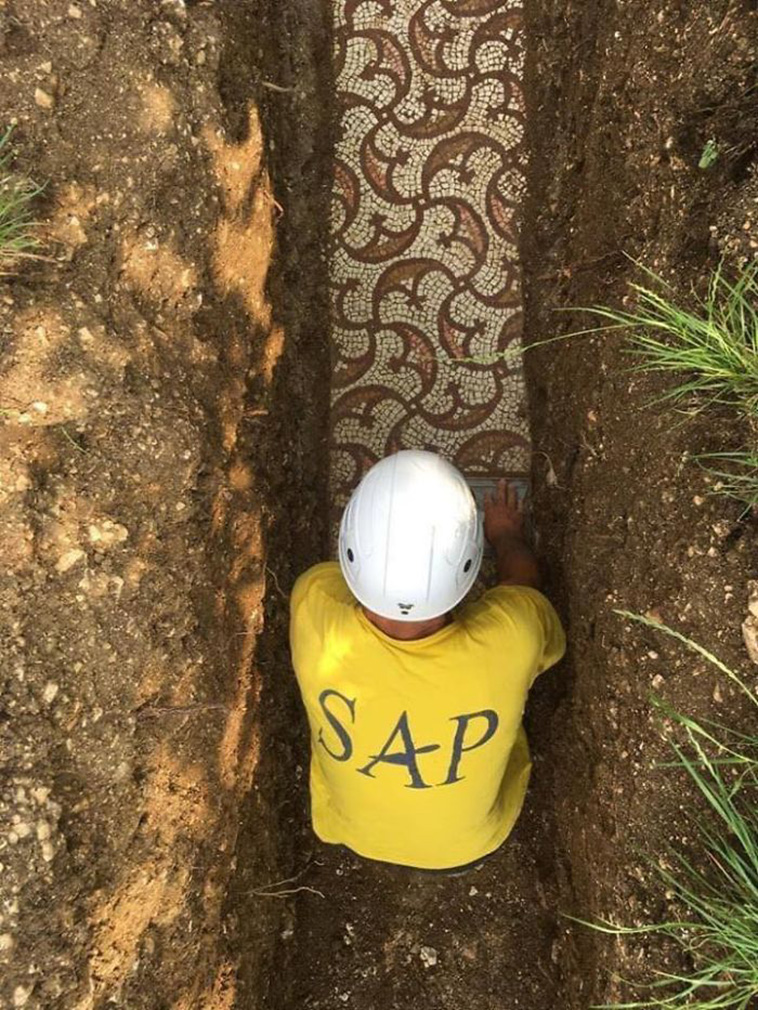