An Ancient Christian Church was found in Lake İznik, Turkey. Archeologists think that the Church was built on the shore of the lake around A.D. 390. And the basilica is an example of early Christian architecture. Dr. Mustafa Şahin, head of archeology at Bursa Uludag University, believes that the building the basilica sits upon may have been a pagan temple dedicated to the ancient Greek god Apollo. The ruined ancient church lies beneath about 10 feet (3 meters) of water, about 160 feet (50 m) from the shore of Lake Iznik. 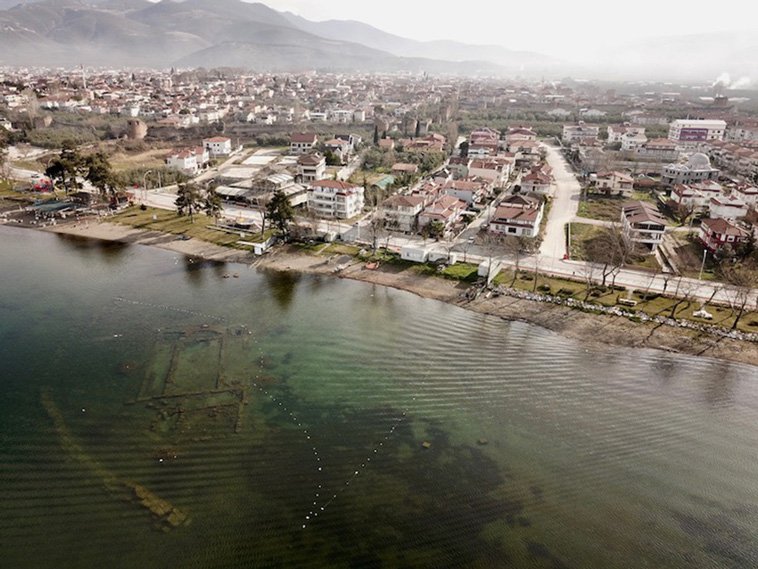 “When I first saw the images of the lake, I was quite surprised to see a church structure that clearly,” Şahin told.

“I was doing field surveys in Iznik (since 2006), and I hadn’t discovered such a magnificent structure like that.” 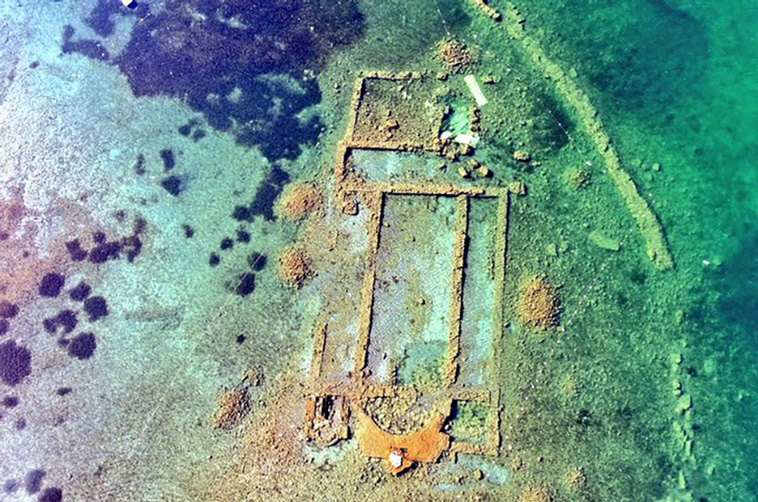 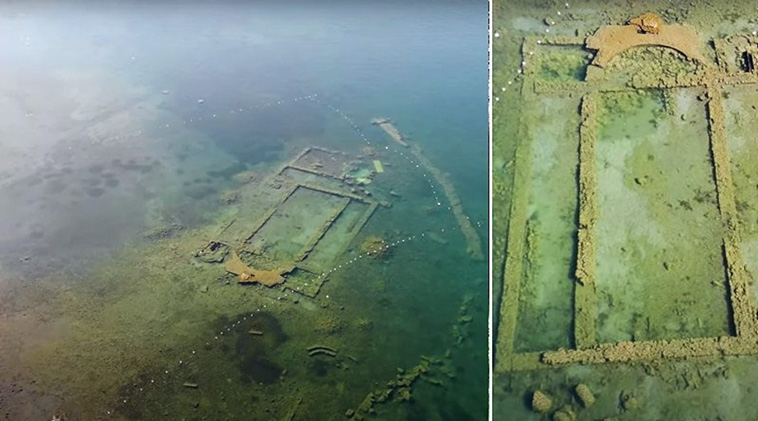 Şahin believes that the basilica was dedicated to St. Neophytos, who was put to death in Nicea by the Romans in A.D. 303, during the reign of the emperor Diocletian. It was built on the site of St. Neophytos’ grave, as it was common to construct churches atop the graves of martyrs and worshippers wanted their own graves one day to be close to that of a saint. It is estimated that the church was submerged into the lake during an earthquake in A.D. 740. 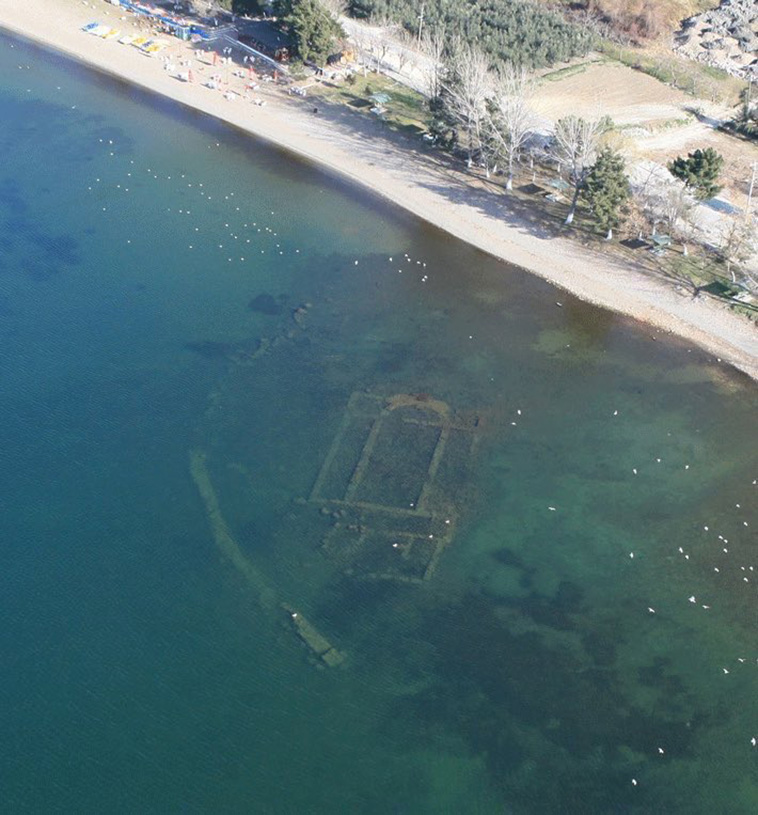 There are some plans to transform the site into an underwater museum. 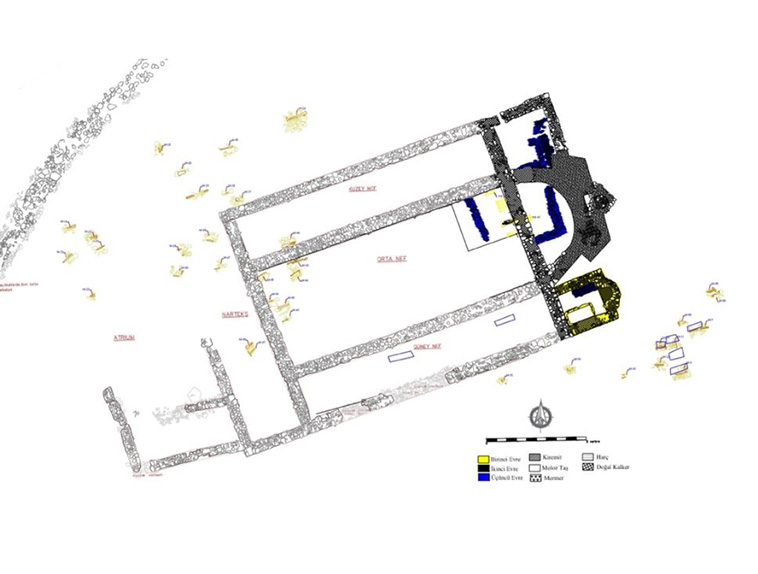