We are often presented with annoying kids or even adults that just can’t help but to rush down a hallway with blazing fast speeds. Even have encountered awkward bumps and crashes with people you know or more embarrassingly, with people you don’t know. Well, a tile company situated in Manchester, UK has worked out a solution for this annoying problem. 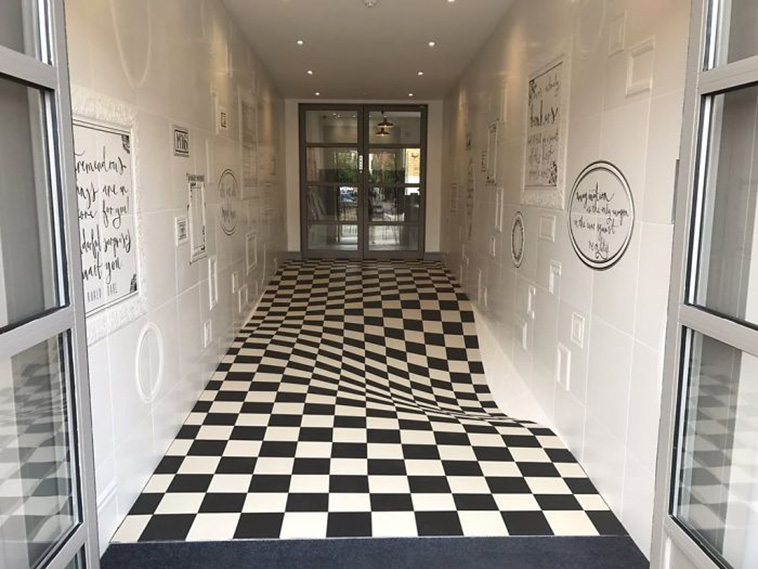 In a showroom for Casa Ceramica, a tile company has mastered the concepts of optical illusions and has implemented it in amazing manner. By using these very concepts, they have created a flat surface which seems as if there are holes in it.

This immediately stops the person and makes him or her think twice before crossing. Where this might seem like an idea that would churn up some aggressive comments, people are actually impressed with how awesome and amazing this looks and sounds.

It has become so much of an attraction for some people that they are presenting different scenarios that involves that floor and other people. Imagine yourself running and you immediately run over a floor that you brain thinks has a hole but it actually doesn’t. If you stop or think, then know that you have fallen for that trick. 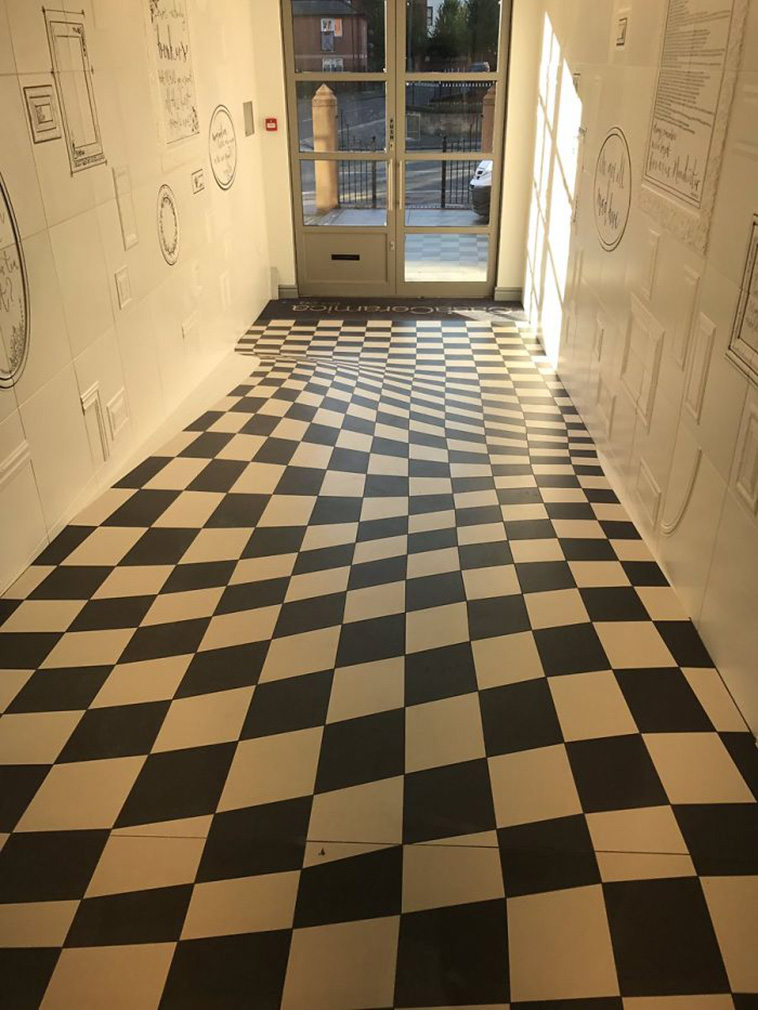 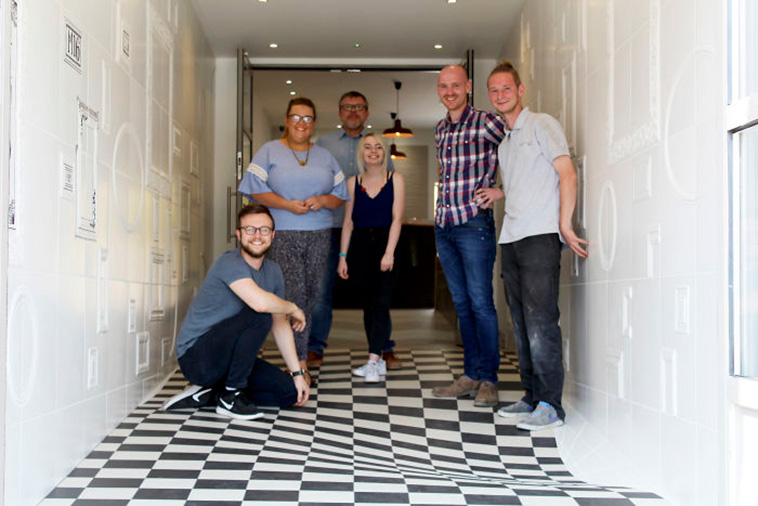