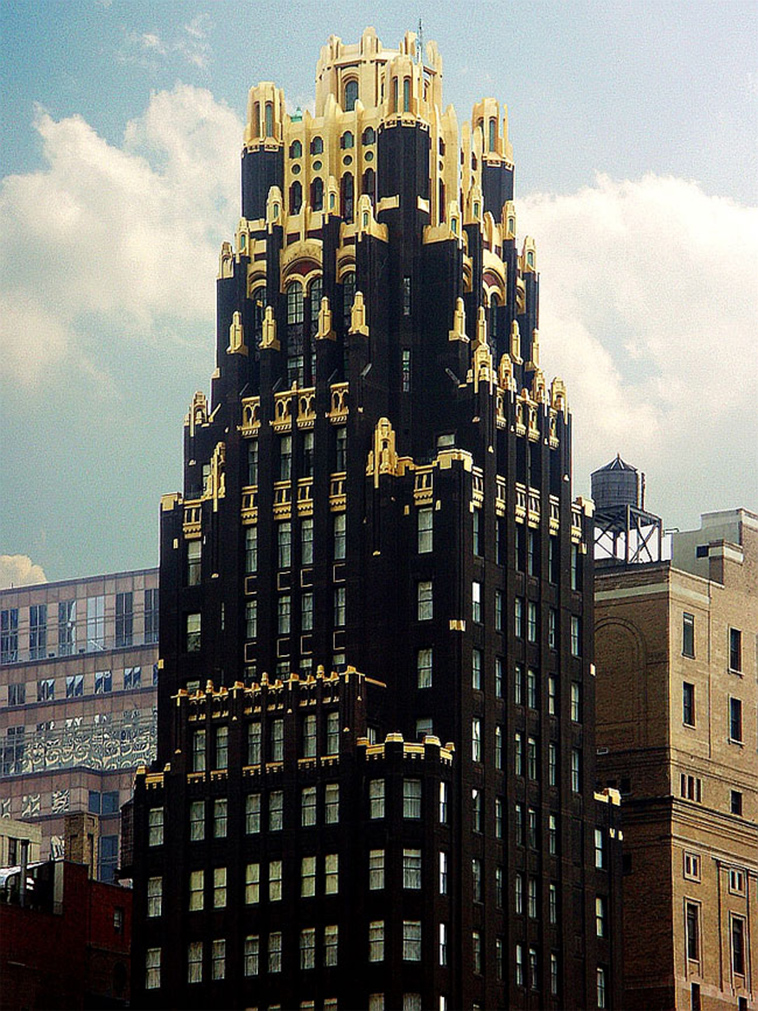 The architects combined Gothic and modern styles in the design of the building. Black brick on the frontage of the building (symbolizing coal) was selected to give an idea of solidity and to give the building a solid mass. Other parts of the facade were covered in gold bricks (symbolizing fire), and the entry was decorated with marble and black mirrors. Once again, the talents of Rene Paul Chambellan were employed by Howells and Hood for the ornamentation and sculptures.

In 1998, the building was sold to Philip Pilevsky for $150 million. Three years afterward, the American Radiator Building was converted into The Bryant Park Hotel with 130 rooms and a theatre in the basement. 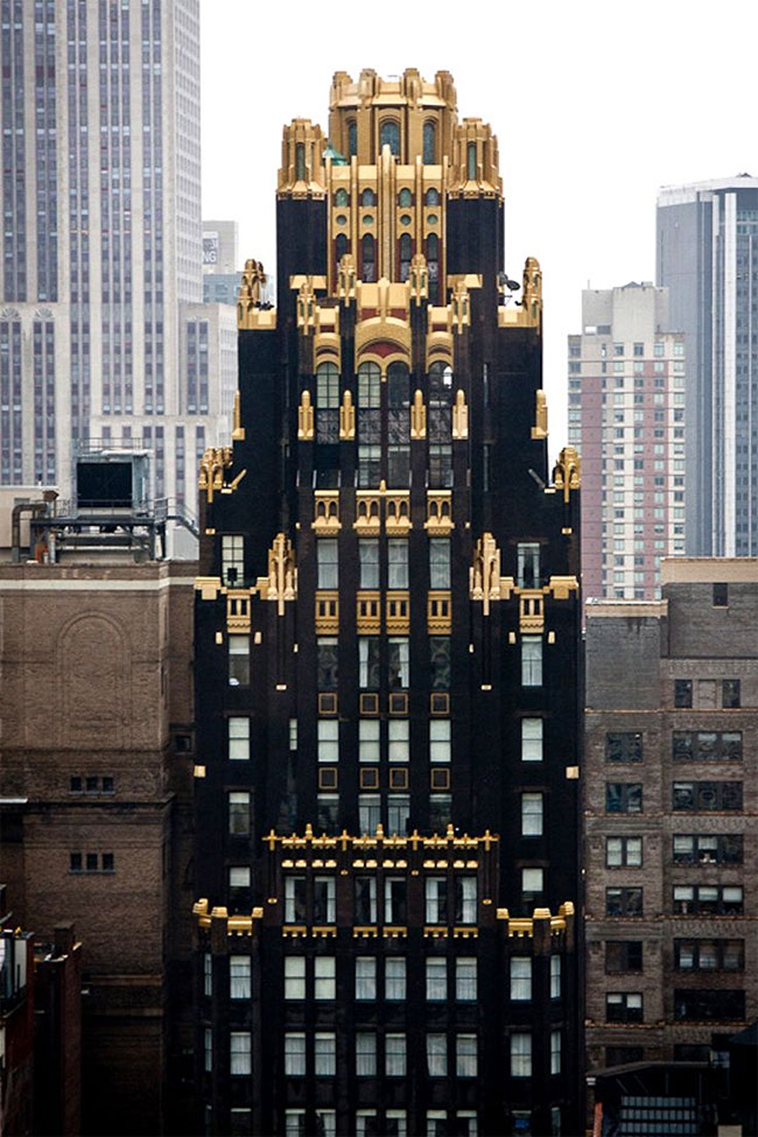 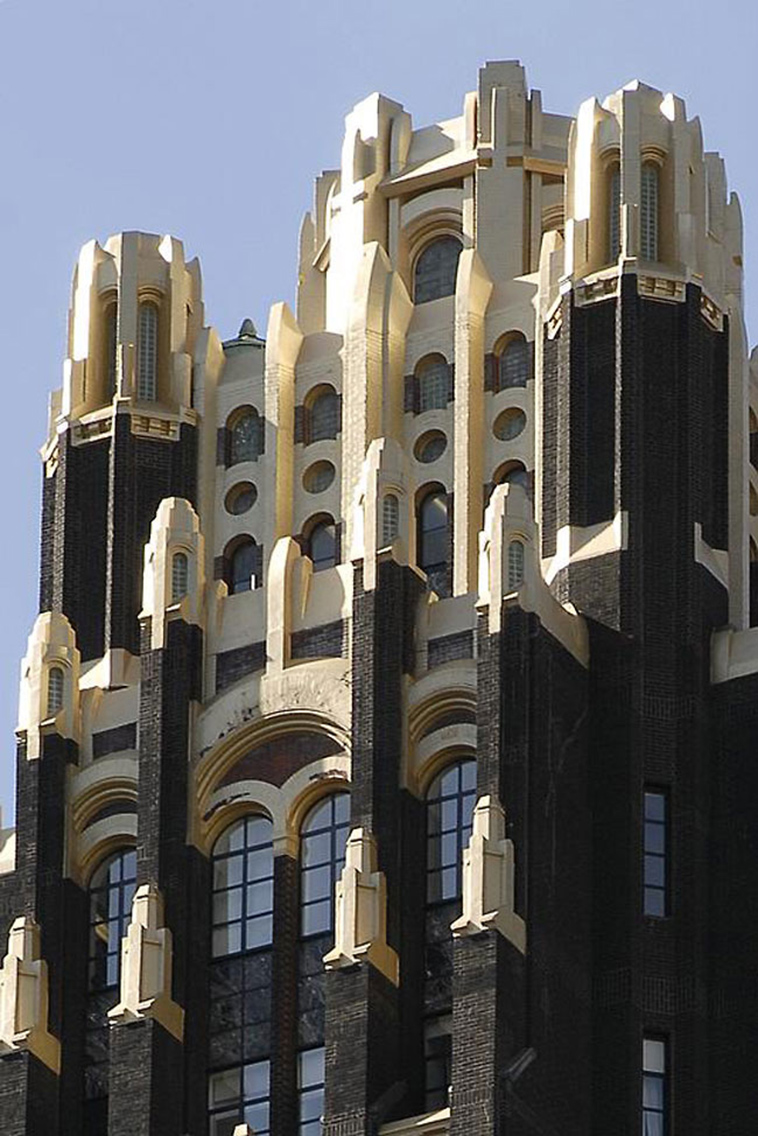 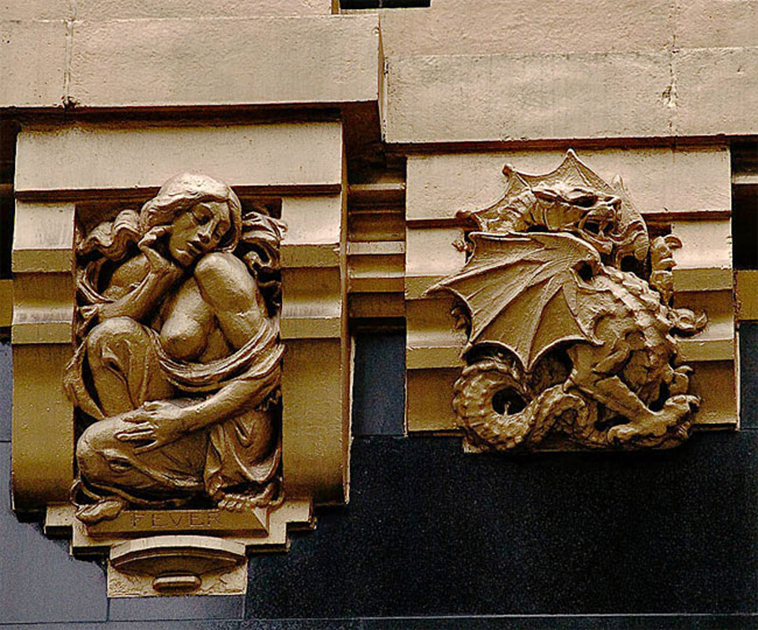 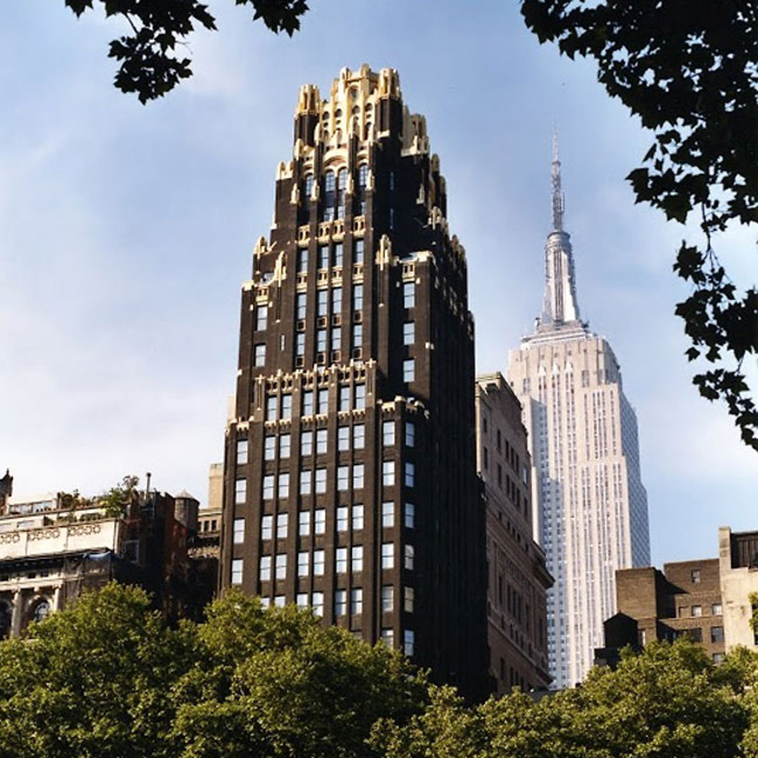 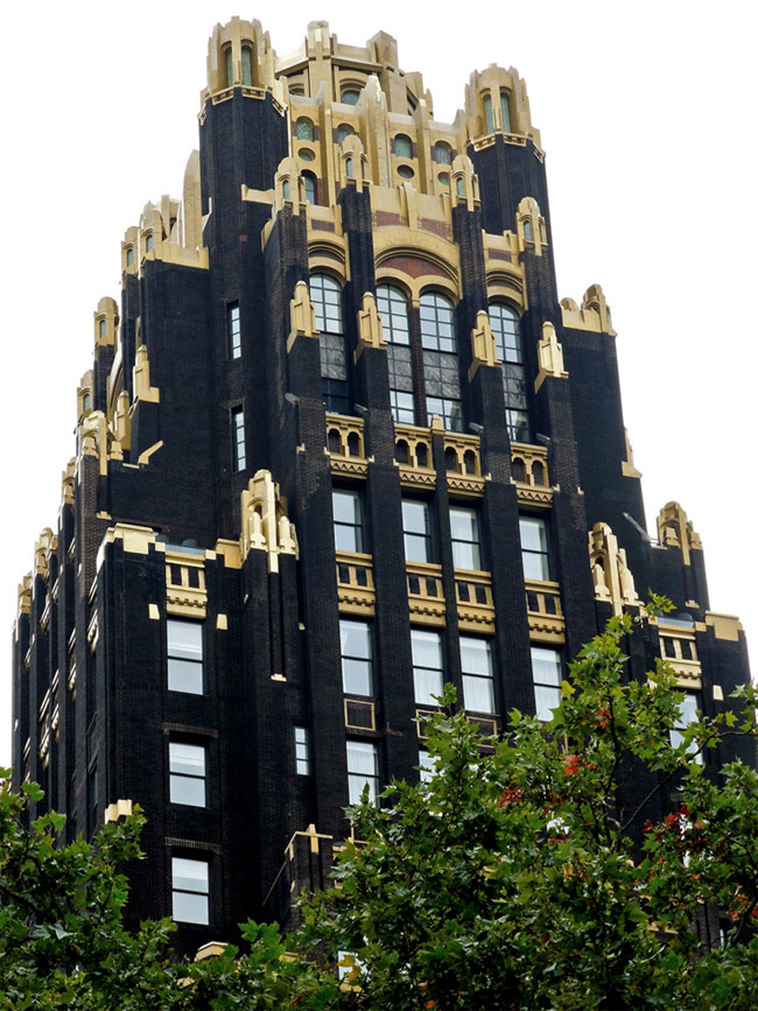 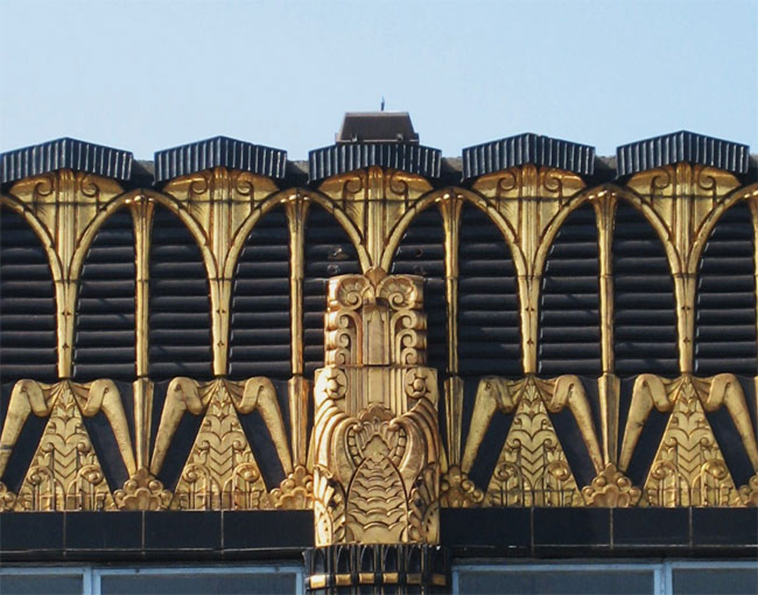 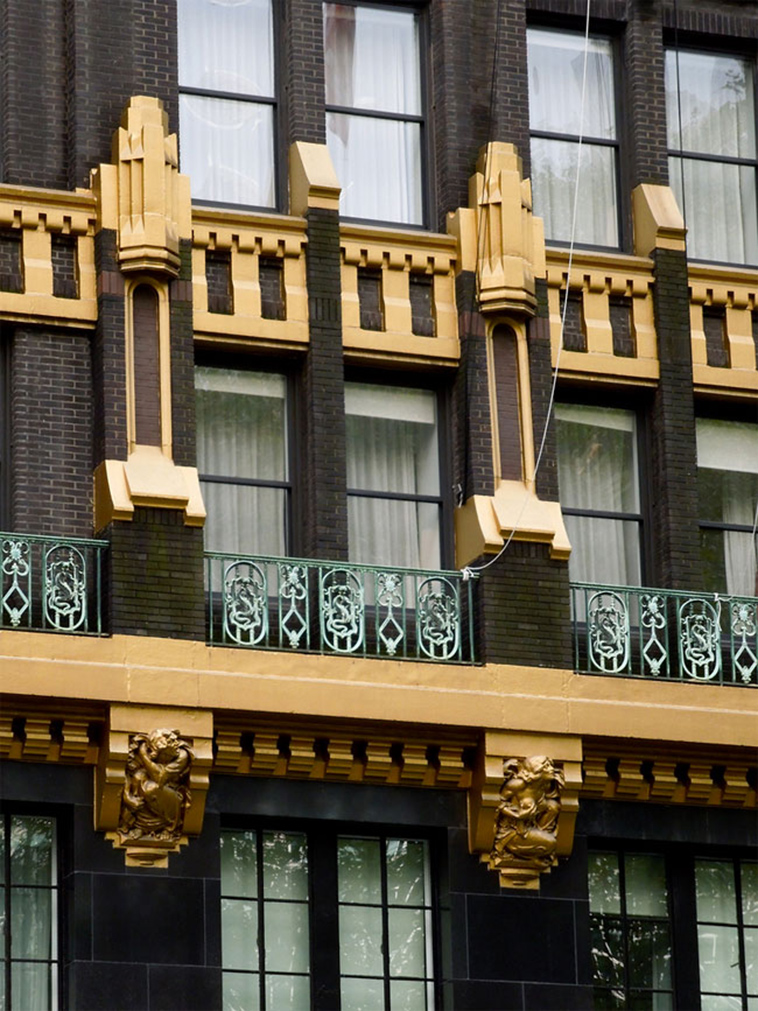 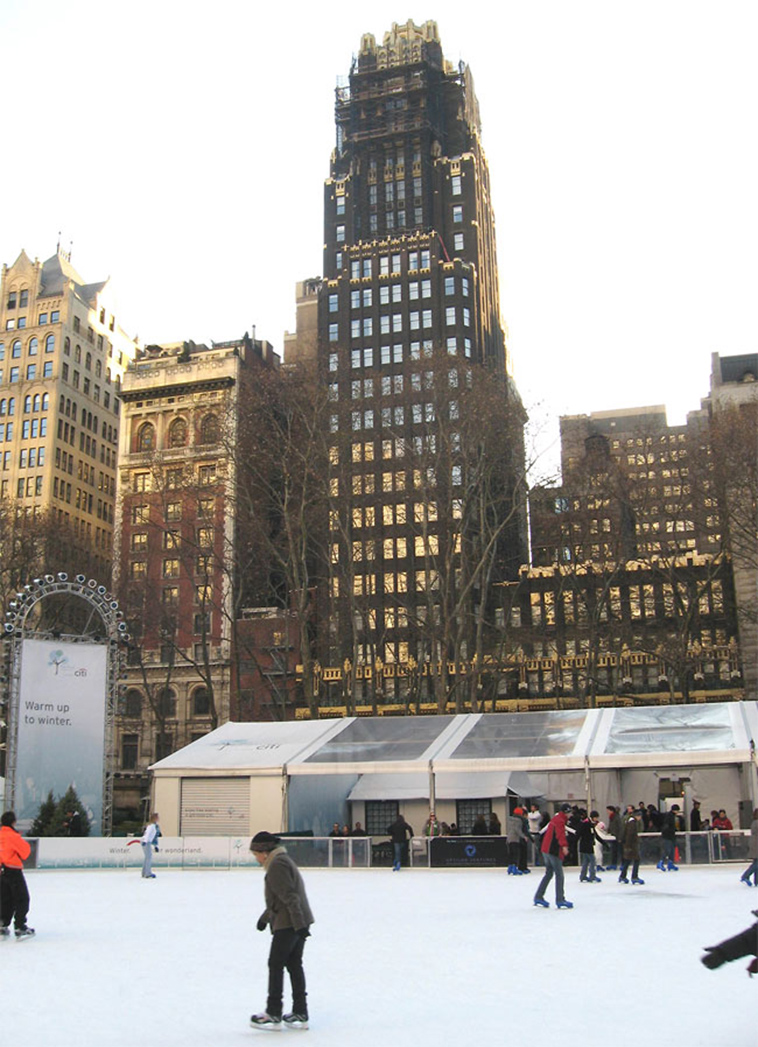 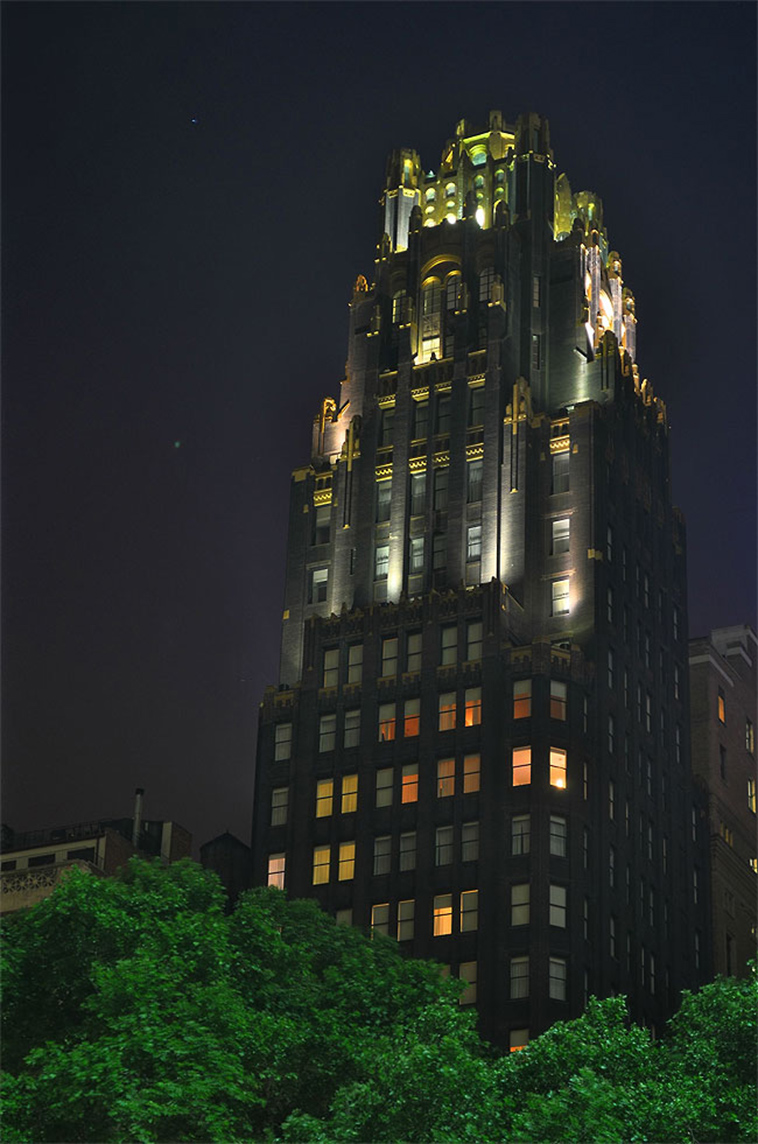