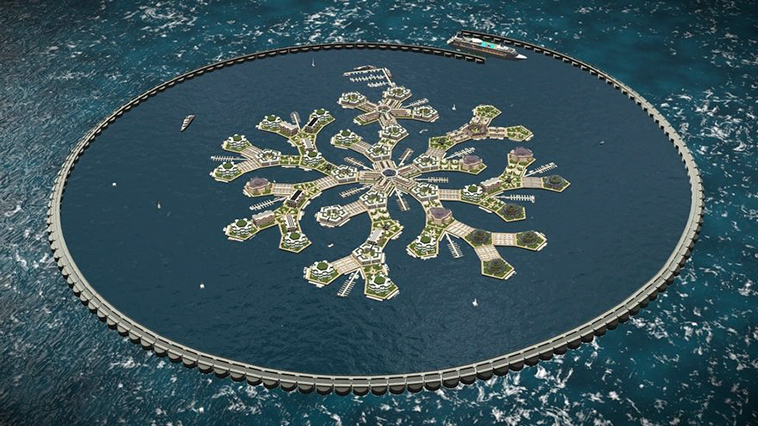 Seasteading Institute is a nonprofit organization based out of San Francisco that has been playing with this concept since 2008. They have of late, reached an agreement with the government of French Polynesia in order to test the waters. This concept might seem like something out of Star Wars, but it is going to be a reality. A Real Floating City! 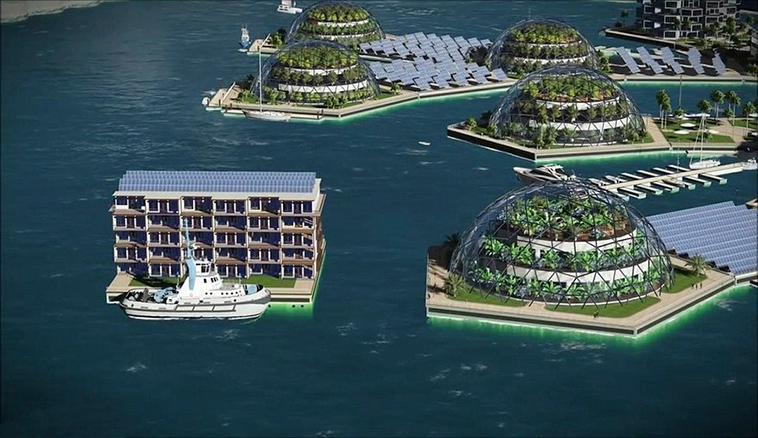 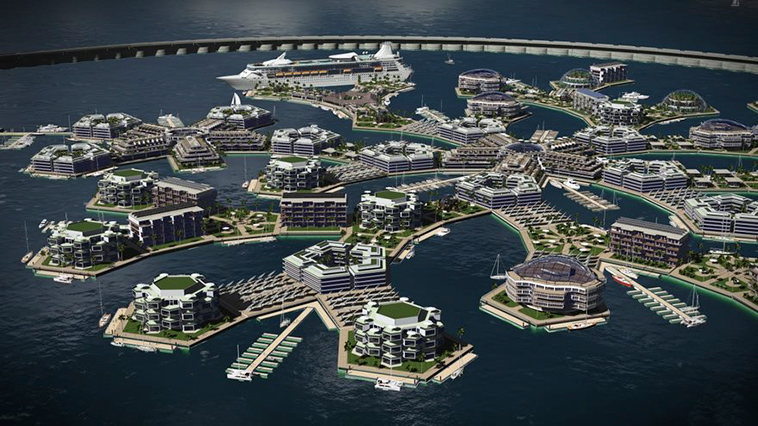 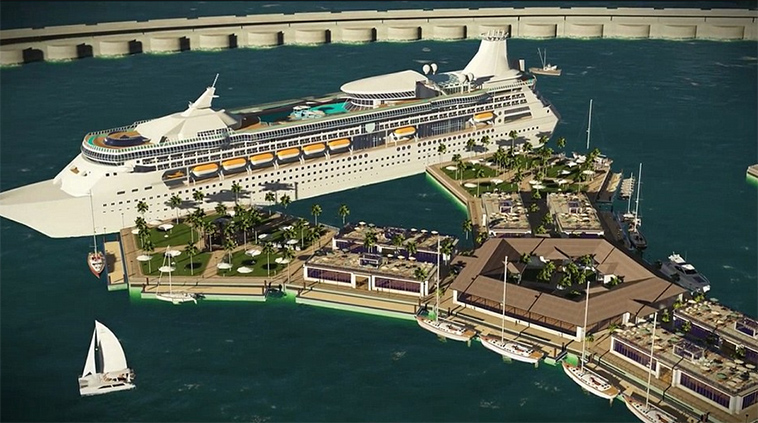 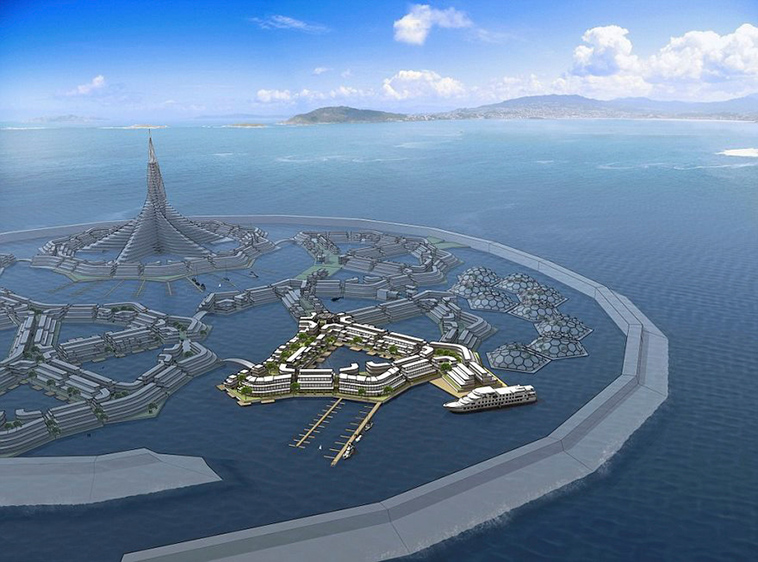 This future floating city is expected to have approximately 12 structures including homes, restaurants, hotels, and offices. The Engineers and Architects have already visited a spot that is undisclosed where this project will take place. 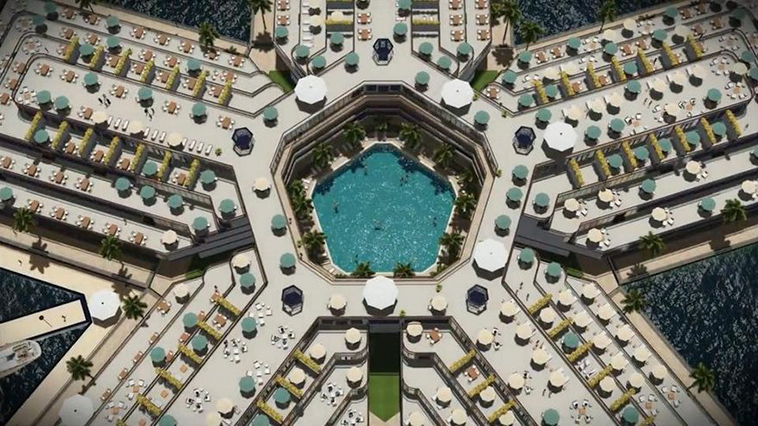 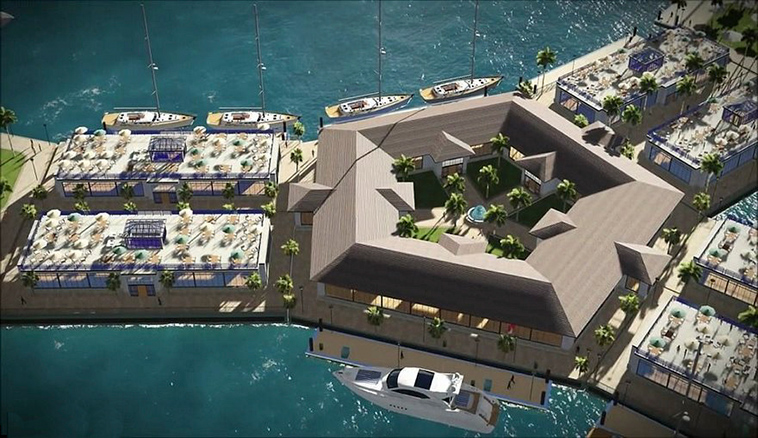 With all the Utopian thoughts of a liberated people and the rules of society, this project will cost approximately $167 million dollars! Seasteading Institute has already received funding from Peter Theil, founder of PayPal. The next phase by the institution is to hold an “initial coin offering” which will be a fundraising campaign to raise money by offering virtual currency. 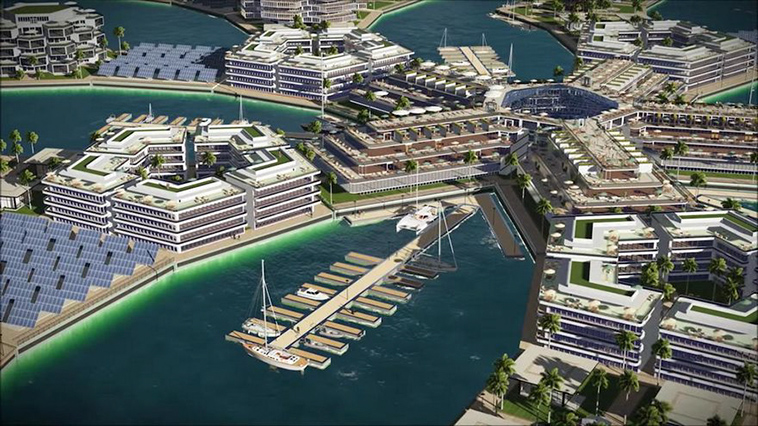 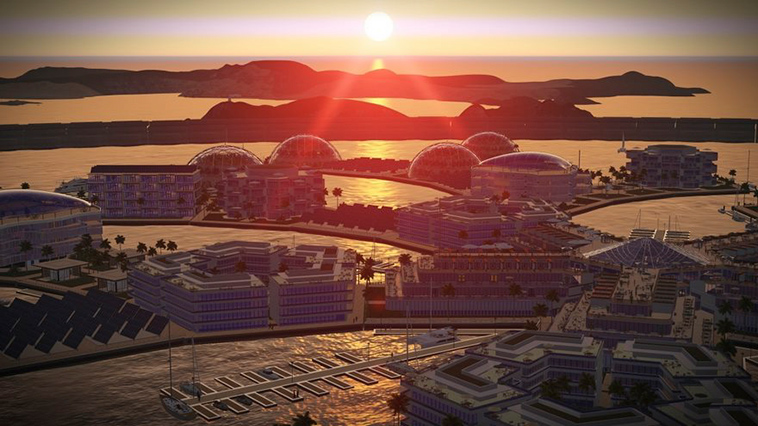