As we are an in constant state of aging, there are some changes that can occur that take years or even decades to notice. The longer that time passes, the more noticeable certain changes can be, with the likes of wrinkles and grey hair becoming much more apparent.

Photographer Ana Oliveira developed a pair of projects known as Identidades (Identities) and Identidades II (Identities II) in order to perfectly capture the effects of aging over time.

Each subject in the project was asked to provide a portrait of themselves from decades in the past, which she would later closely recreate, from the poses of the subject to the outfits worn.

The time that had elapsed between each photograph was as high as 60 years, helping to provide an incredible visualisation of the aging process over several decades.

There is something rather profound about seeing aging displayed so vividly in nothing but two photographs, which is a testament to the effectiveness of the series! Take a look and see some of the amazing differences below! 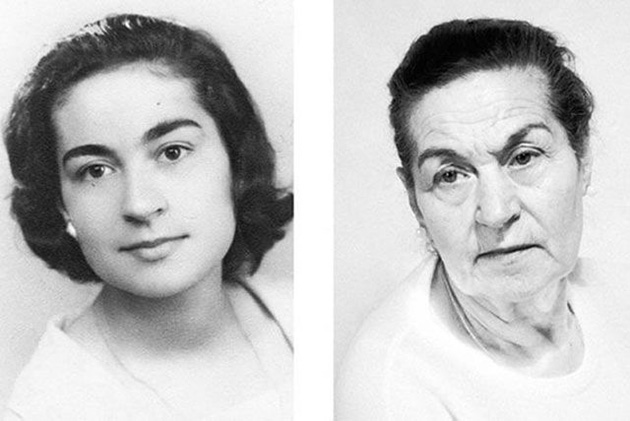 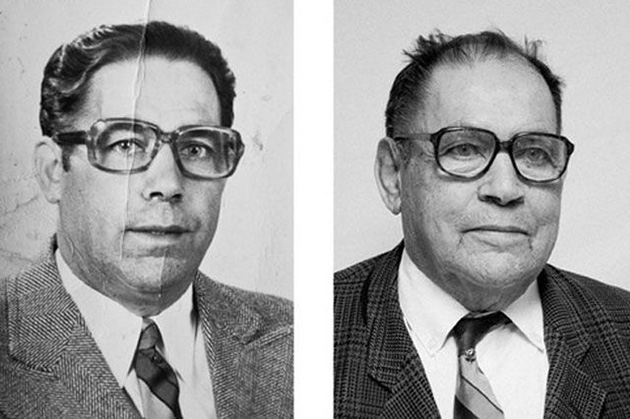 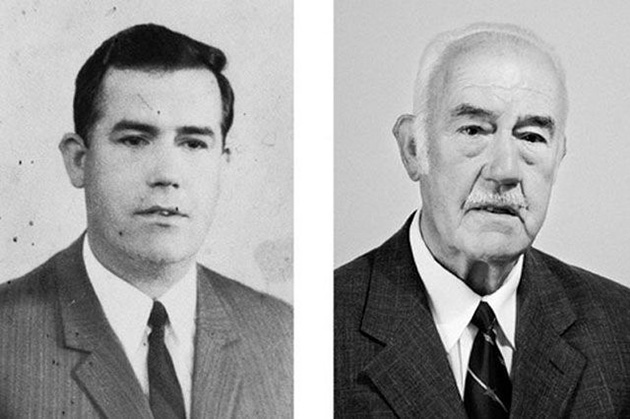 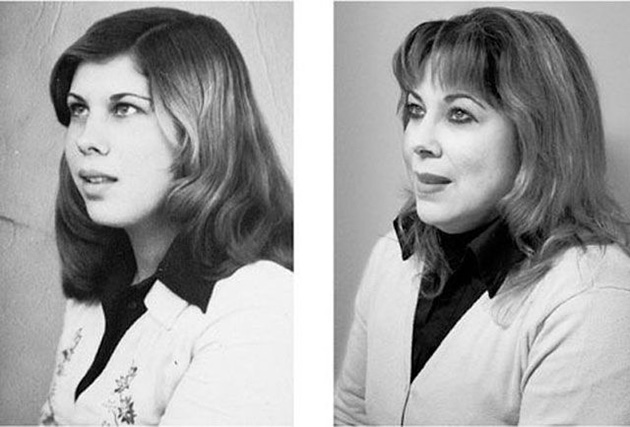 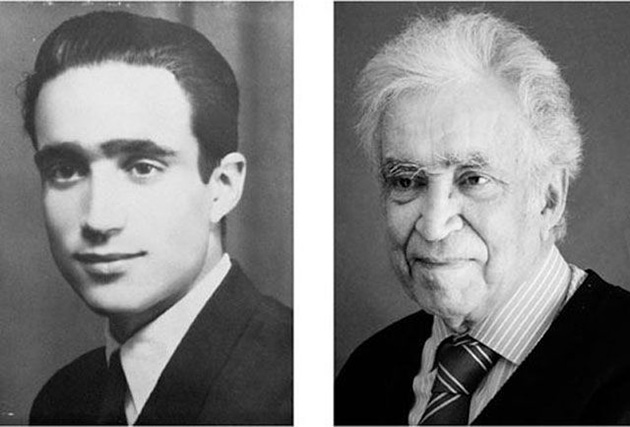 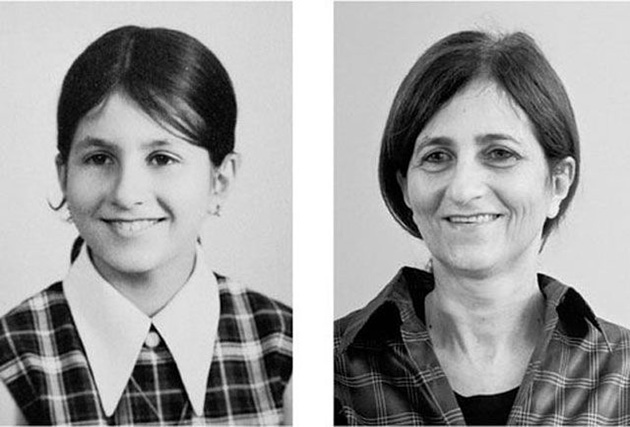 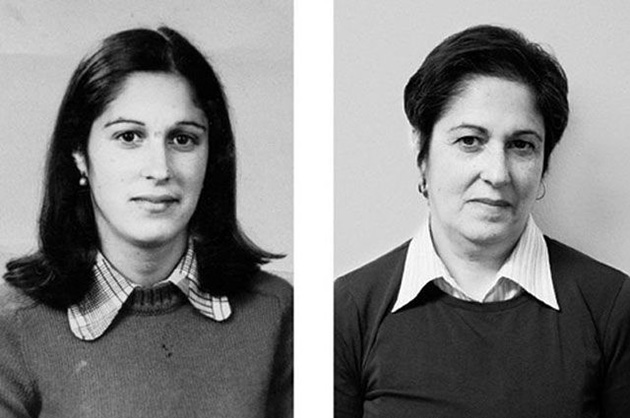 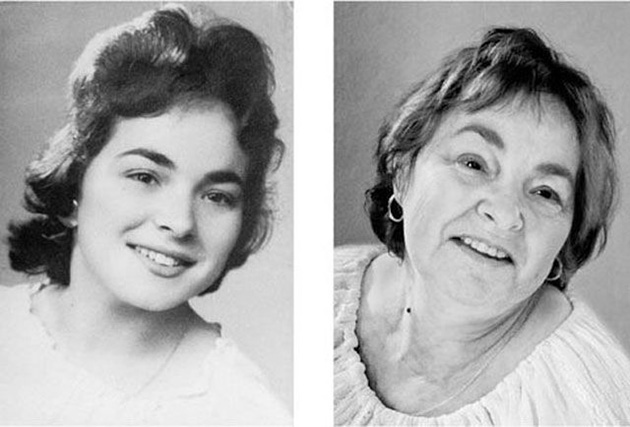 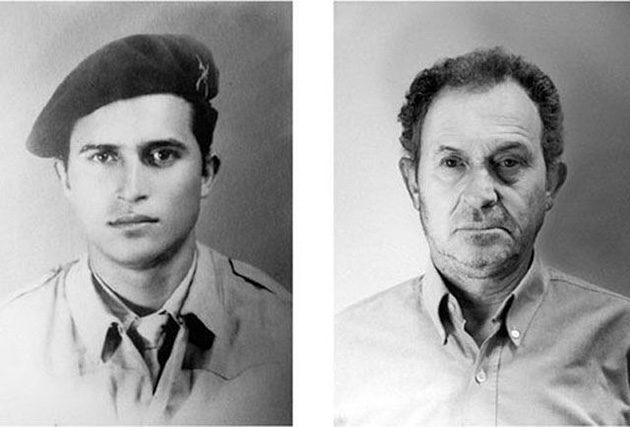 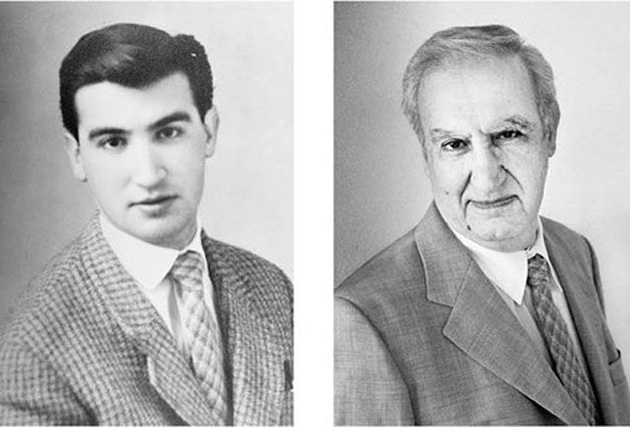 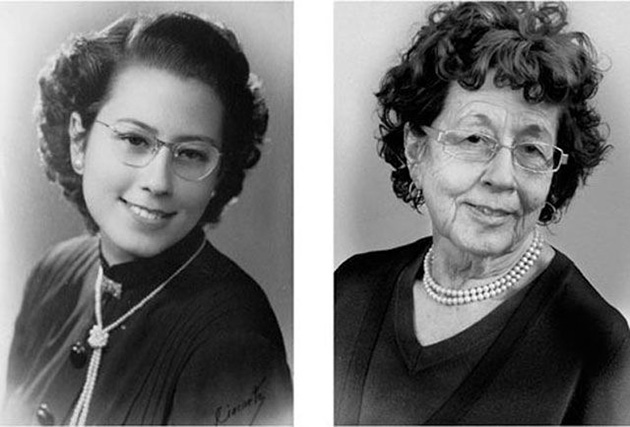 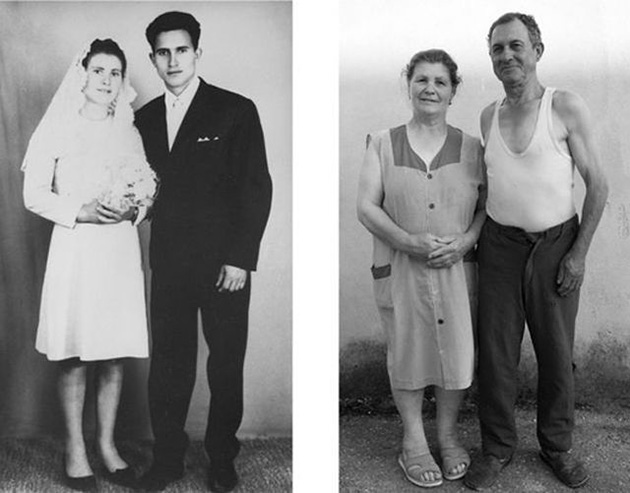 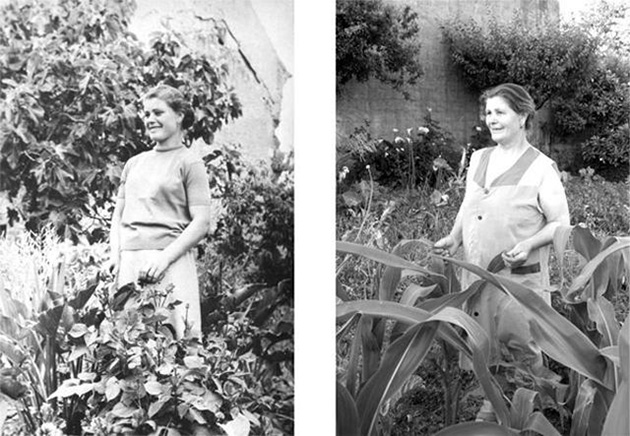 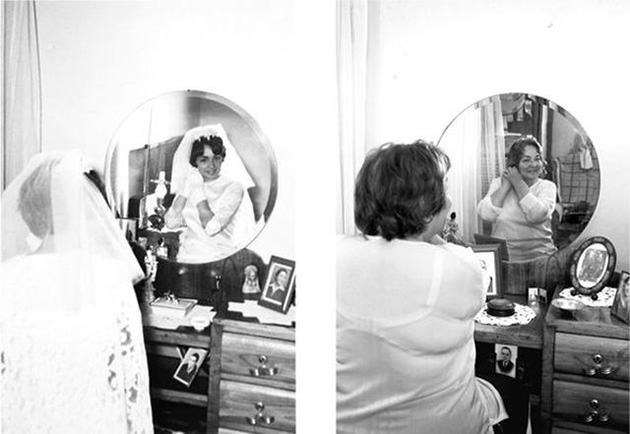 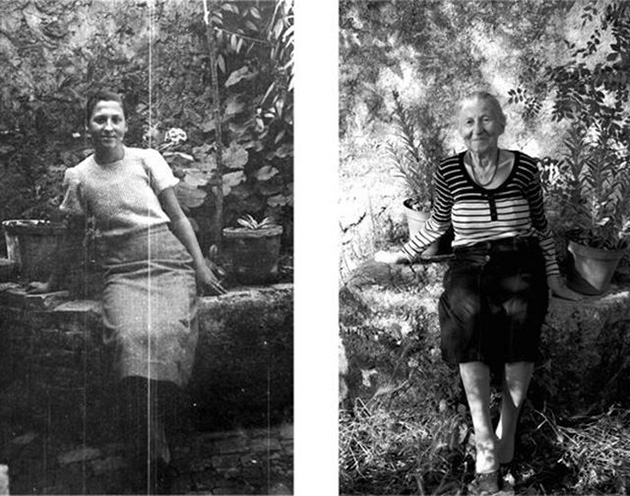 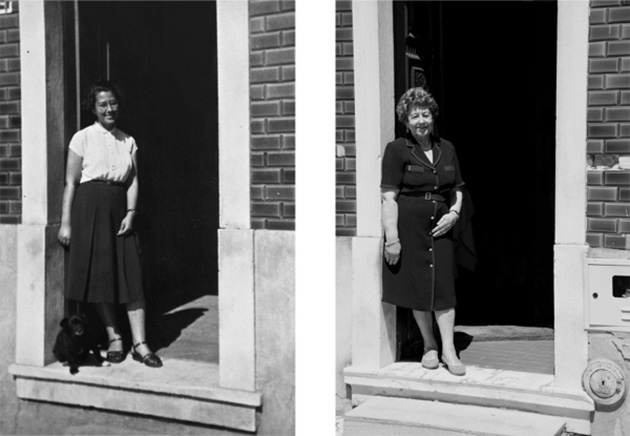