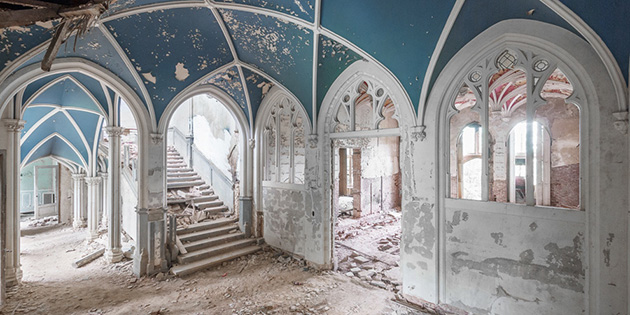 Her project, entitled “Dulcis Domus,” documents villas, castles and palaces abandoned during World War II. Although many of these photos were shot in Italy — which, as Pavlovic points out, occupied a precarious geographic and political position during the war — several were taken in Belgium, and the project is still ongoing.

1. A forgotten site in Italy. 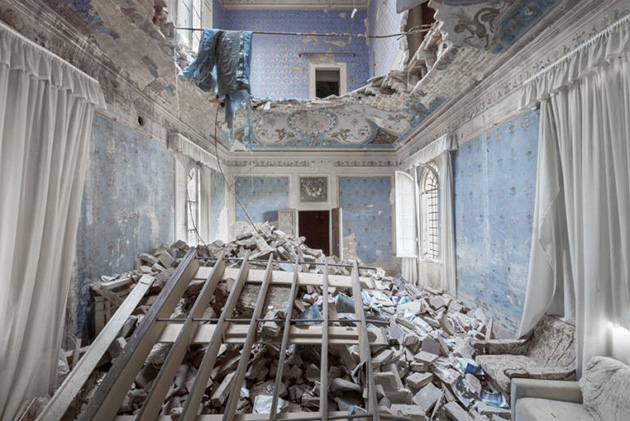 2. An eerie courtyard in Italy. 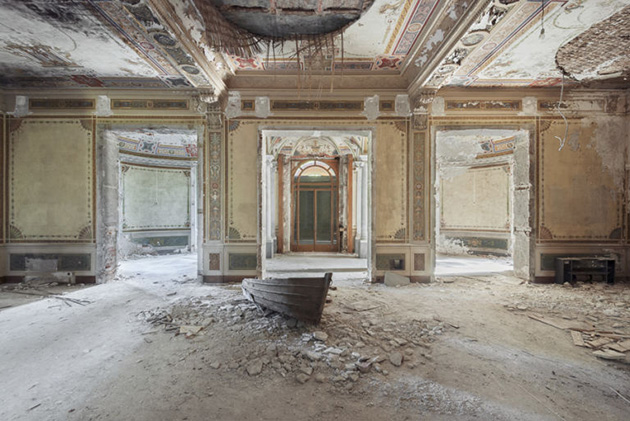 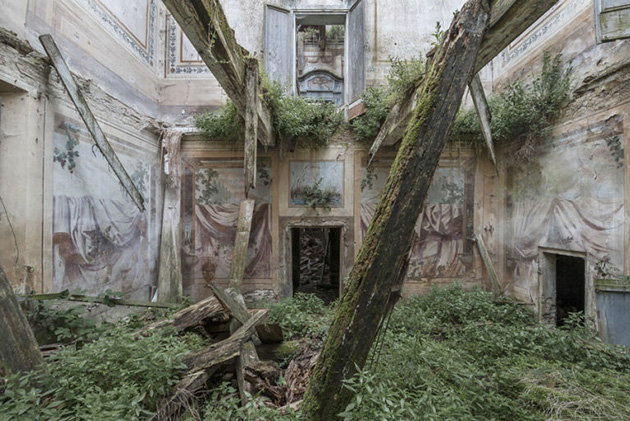 4. This site in Italy was once a bedroom. 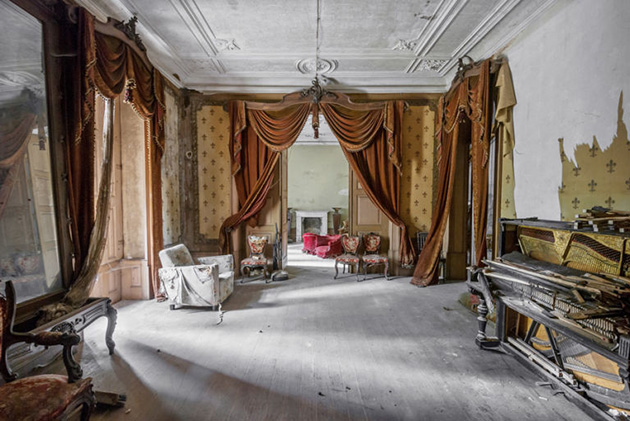 5. A deserted space in Italy. 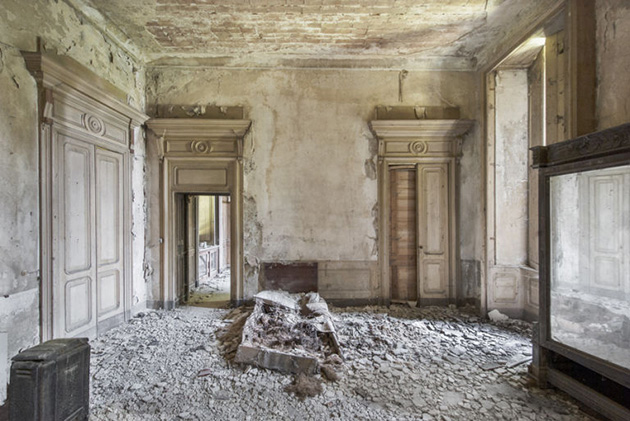 6. This was once a palace in Portugal. 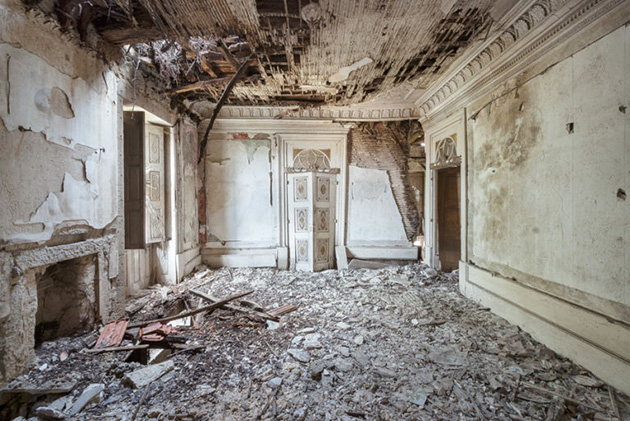 7. A decaying hallway in Southern Europe. 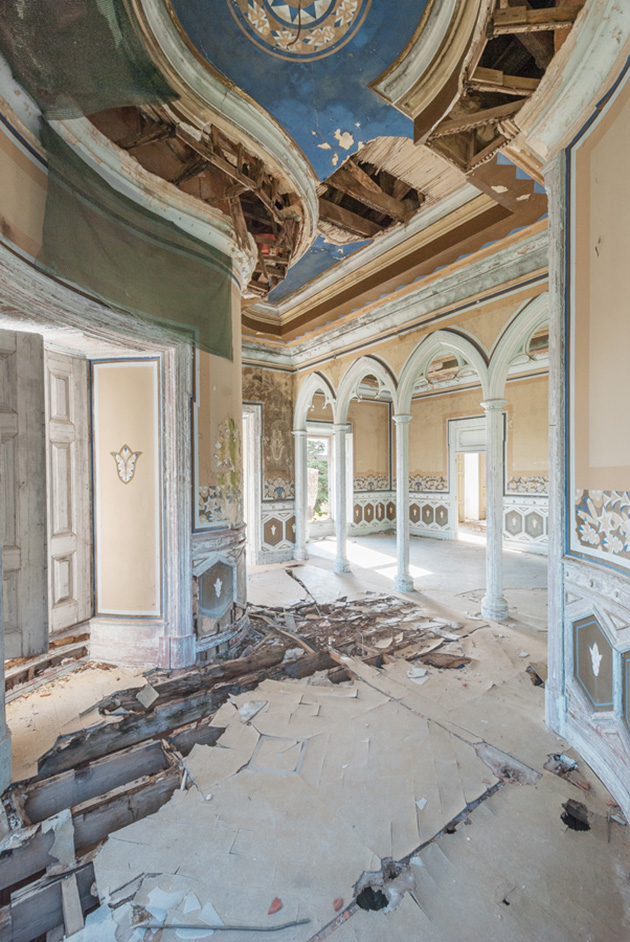 8. An eerie vacant room in Belgium. 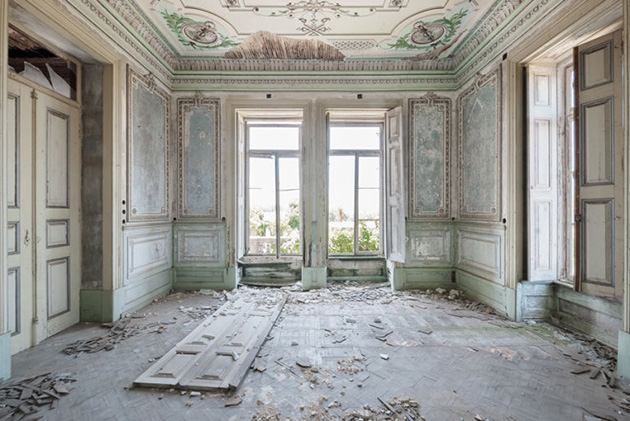 9. A fallen doorway in Southern Europe. 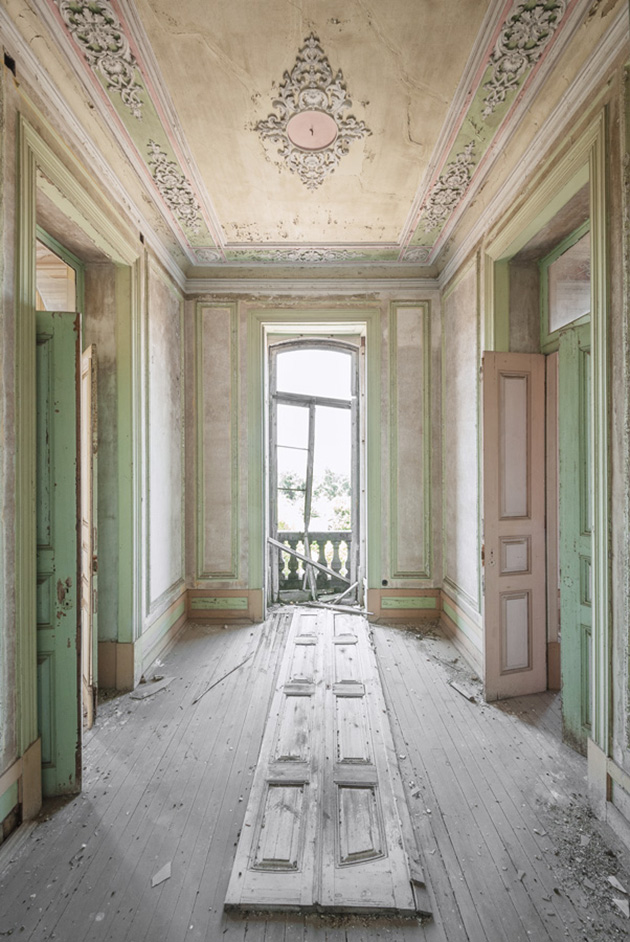 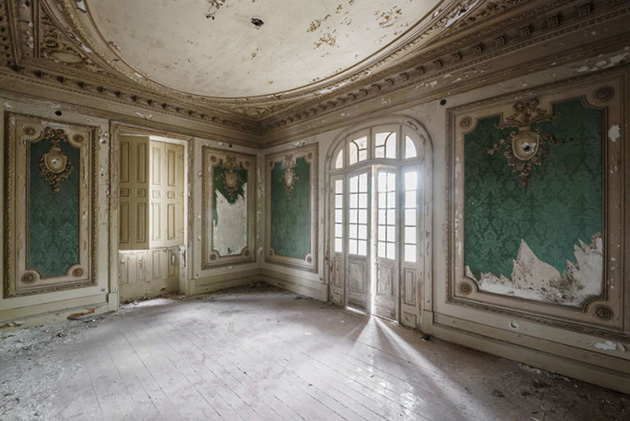 11. Nature reclaimed this mansion in Italy. 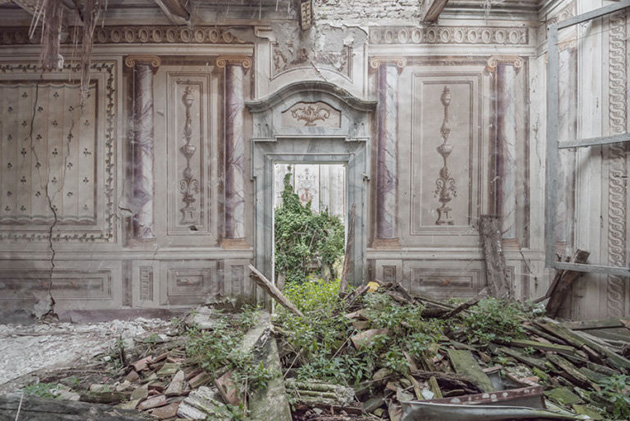 12. A desolate second-floor space in Italy. 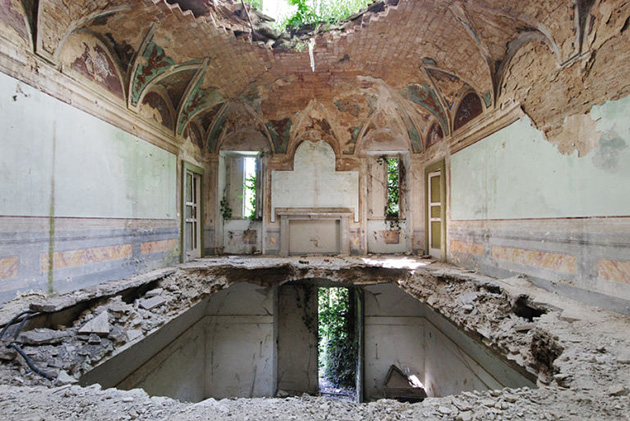