It’s been there for millions of years, and we never even noticed it.

Back in 1991, a farmer came across a cave in Phon Nha-Ke Bang National Park that was previously left unexplored. When the sound of water roaring inside the cave was audible, the farmer decided not to proceed further as he was scared. The locales named this cave as Son Doong. However, no one had the guts to go and explore the cave until 2009, when a group of scientists from Britain led by Howard Limbert came across the cave once again and he decided to explore it. He realized that it is a world that is contained in itself and is 5km long and 150 meters wide. Also, it was discovered that Son Doong was the largest cave on Earth.

It has its own vegetation, animals, lakes and clouds. Check out more pictures of the cave. 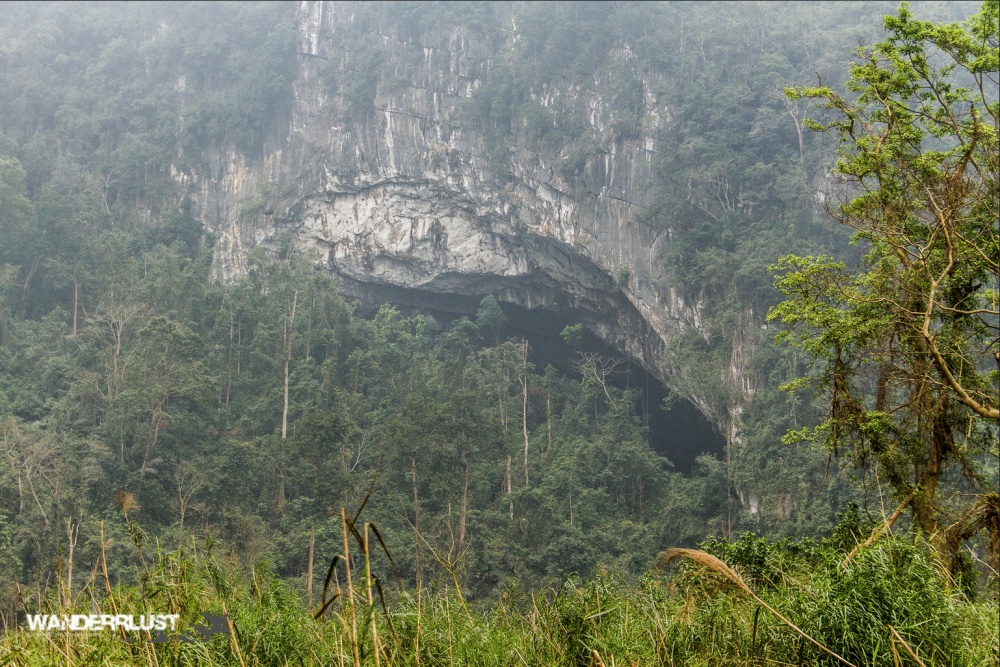 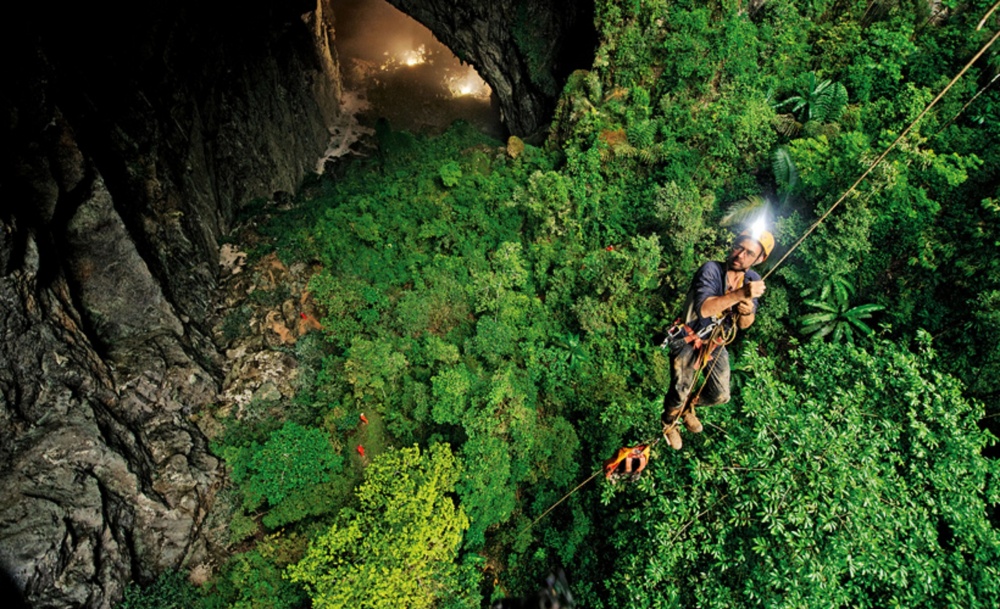 A fast flowing river inside the cave. 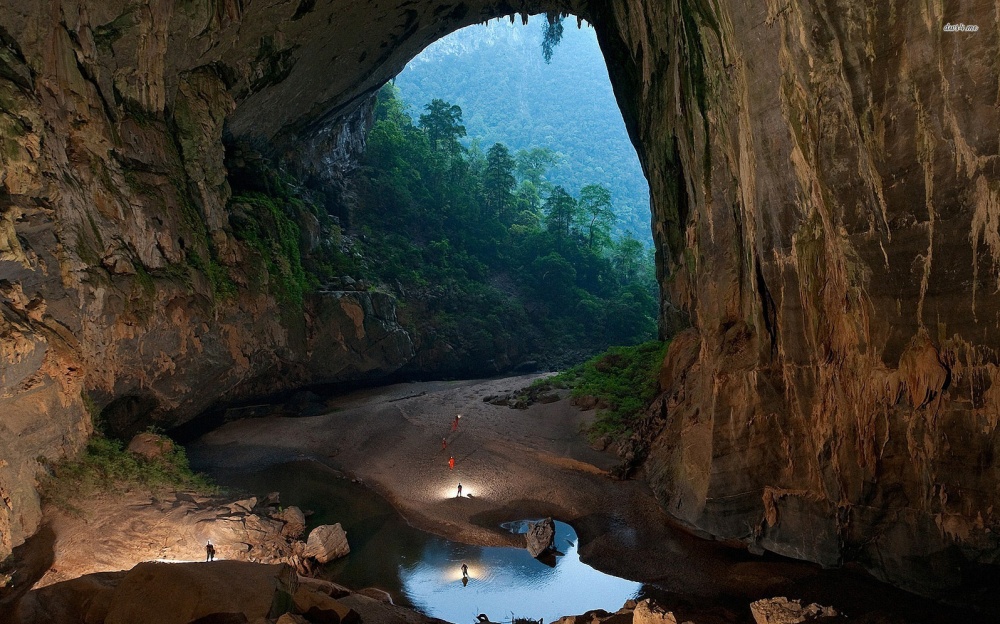 There are small, emerald-coloured lakes, and even beaches. 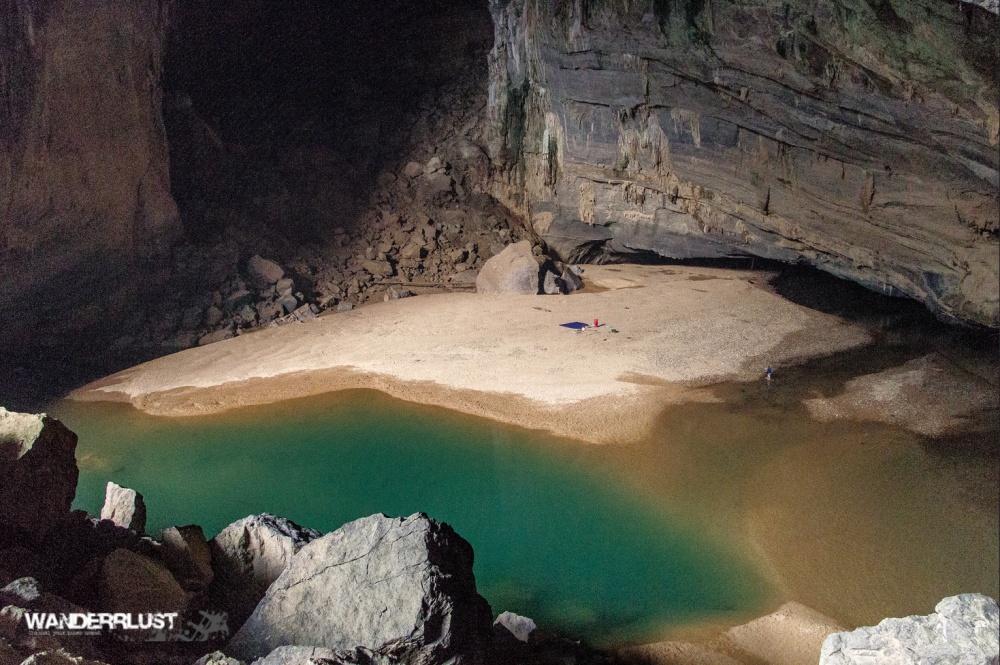 It has abundance of stalactites and fossils. 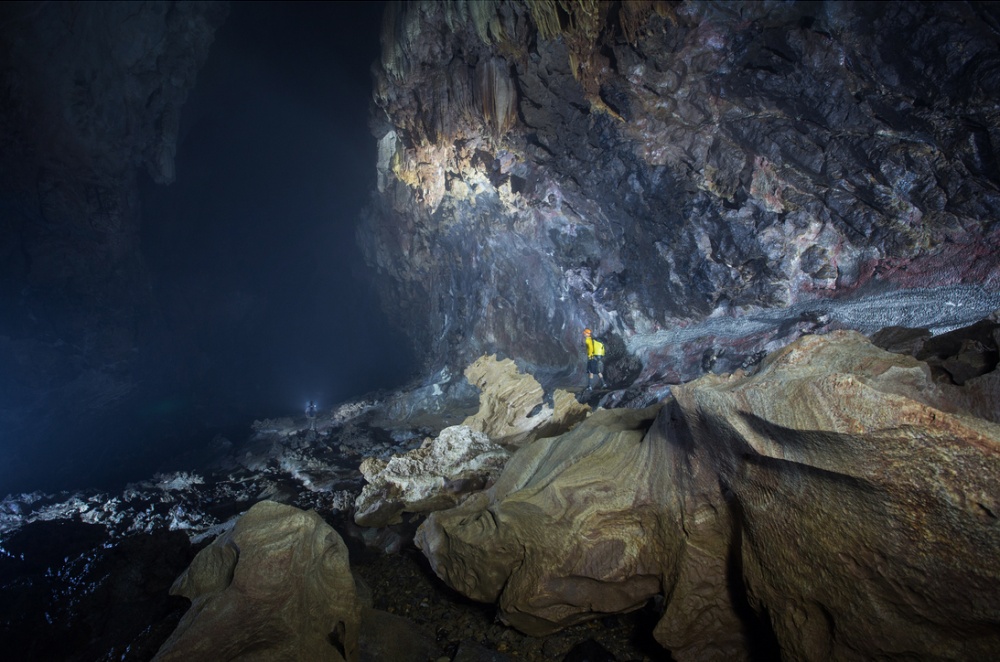 Stalagmites of up to 70 meters have been found here. 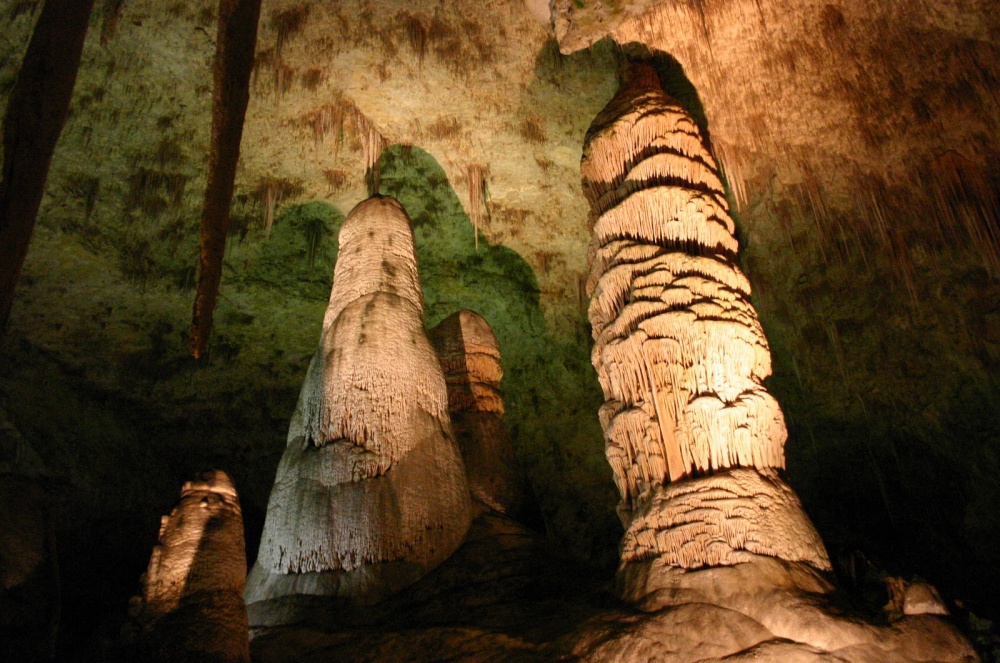 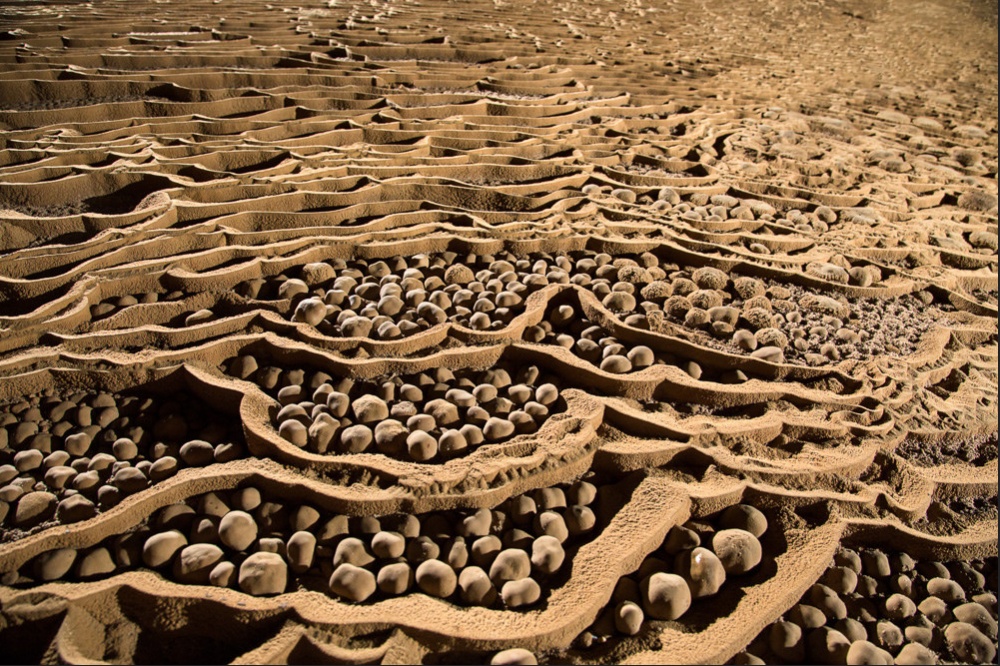 A thick jungle inside the cave that also is home to animals. 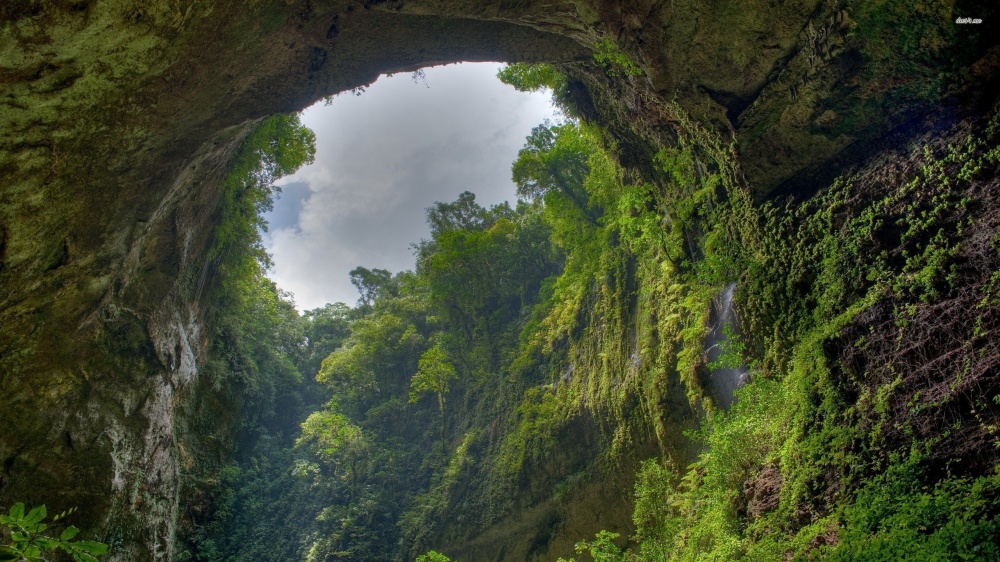 The climate inside the cave is also different, all thanks to the clouds inside it. 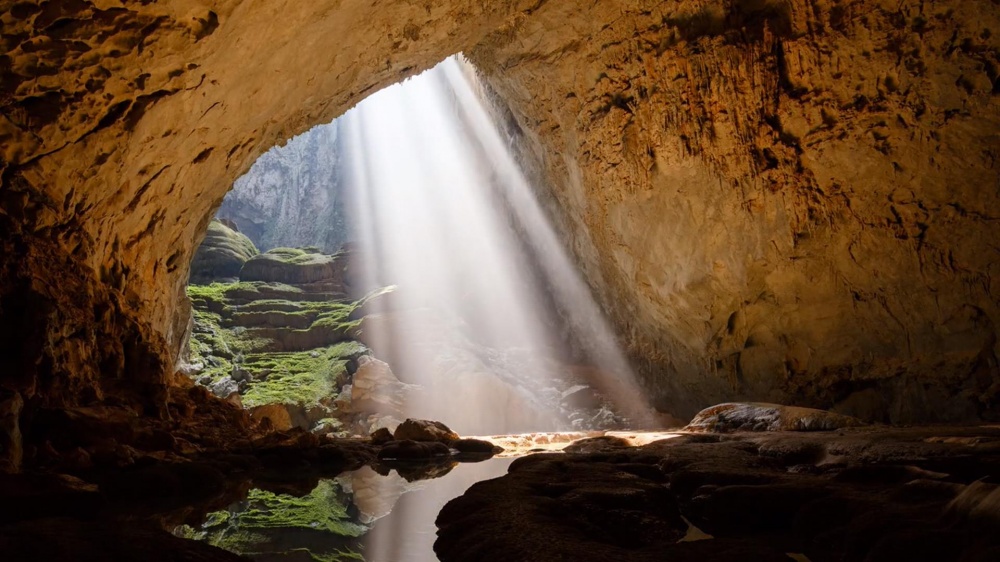 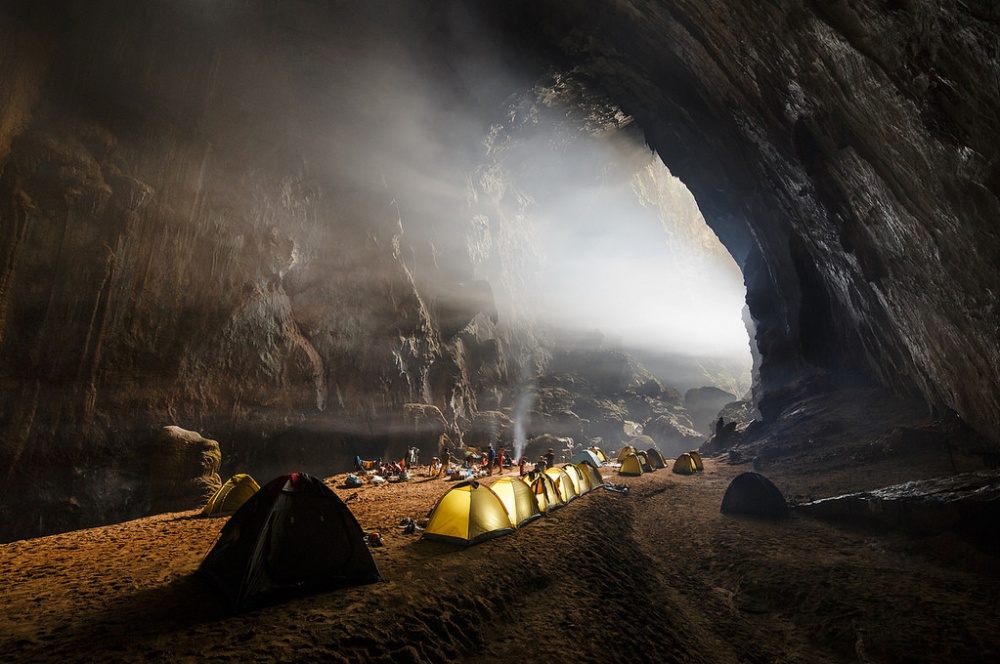 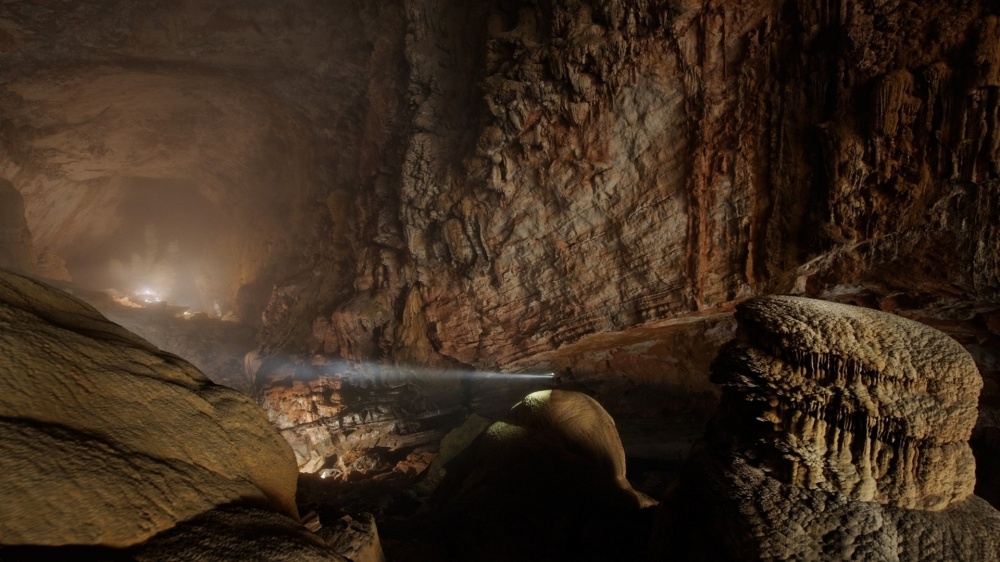 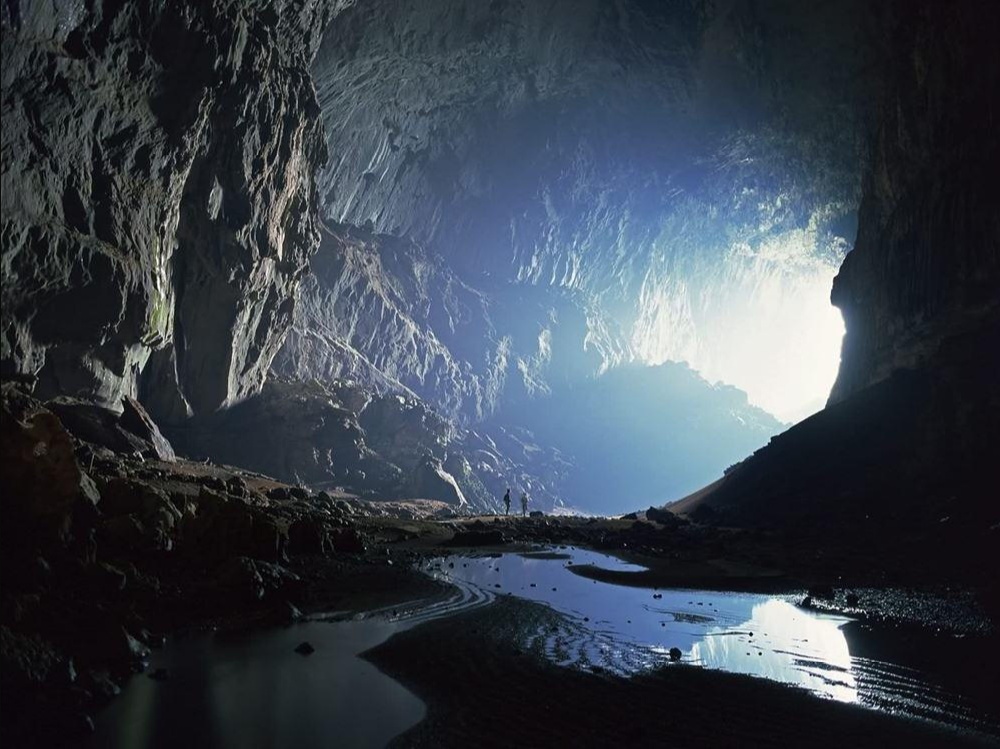 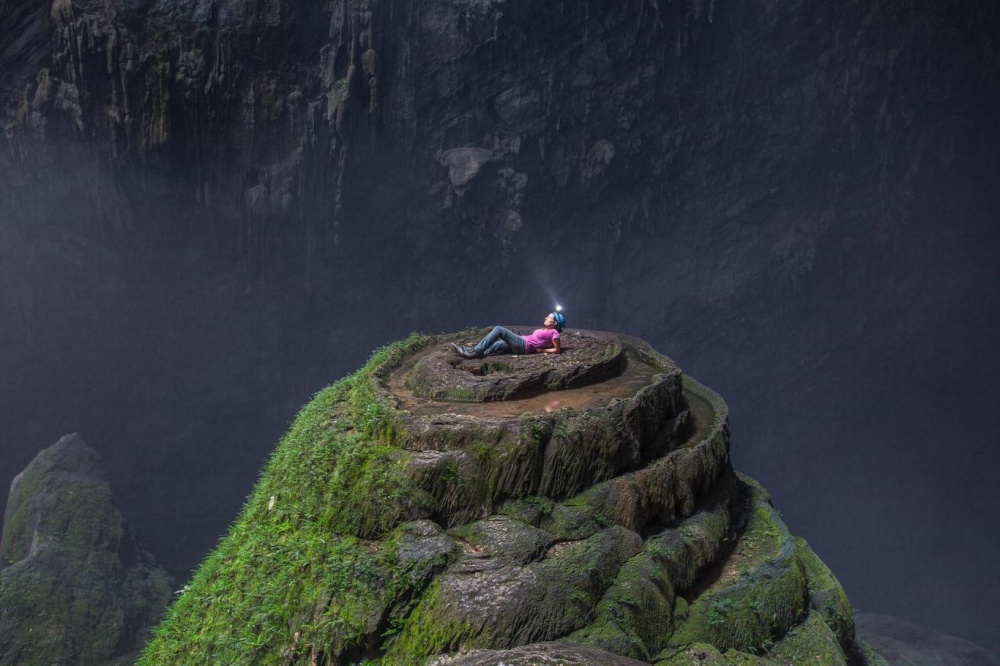