Did you know there was an other-worldly tour bus in 1950s Paris? Citroen U55 Currus Cityrama tour bus was the ruler of the Paris streets in the 1950s. No one could take his eyes on this futuristically designed tour bus. 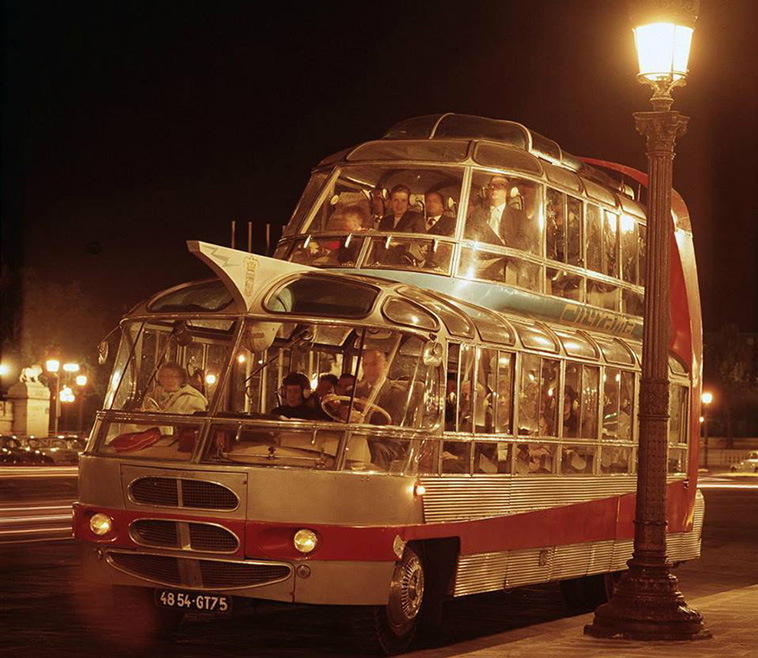 Currus Cityrama had a double-decker design with curved glass windows to get the best views of the Parisian sights. It was ahead of its time with well-thought design. The glass roof allowed to being removed so that it was possible to enjoy the sunny days of Paris too.

Currus Cityrama had a curved glass window roof that was removable 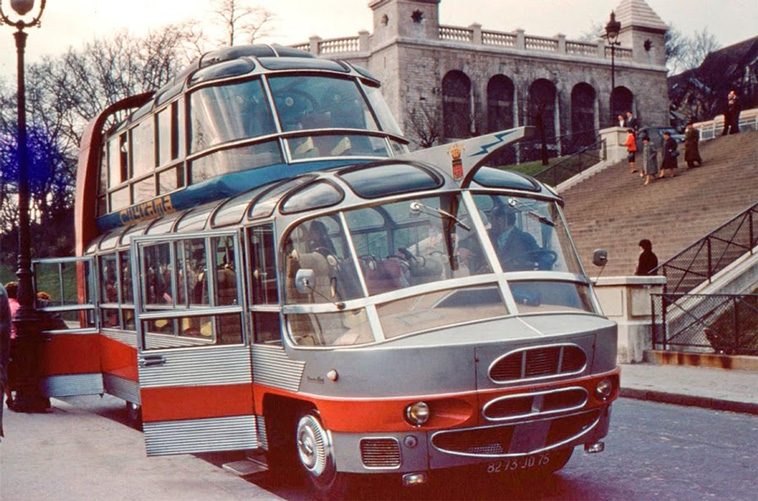 The Cityramas were built on a very basic Citroen U55 model chassis but Currus “pimped” this ride into the future! There was even a voice guide in eight different languages at each seat of the bus. 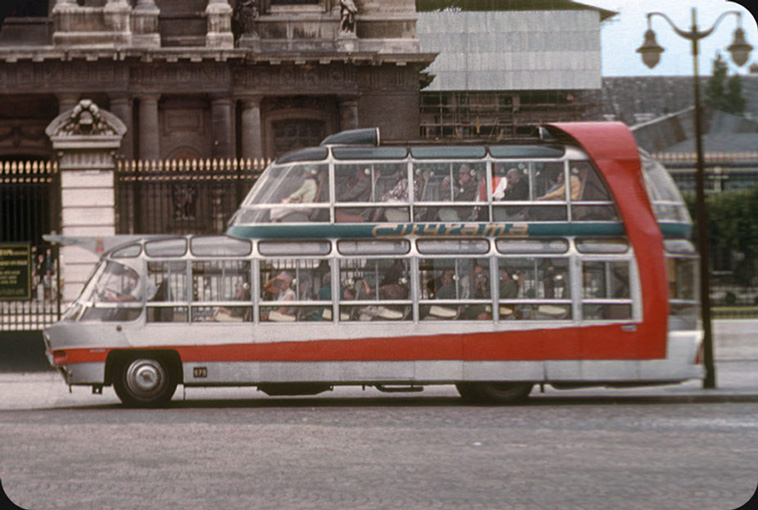 They were an icon in the Paris streets 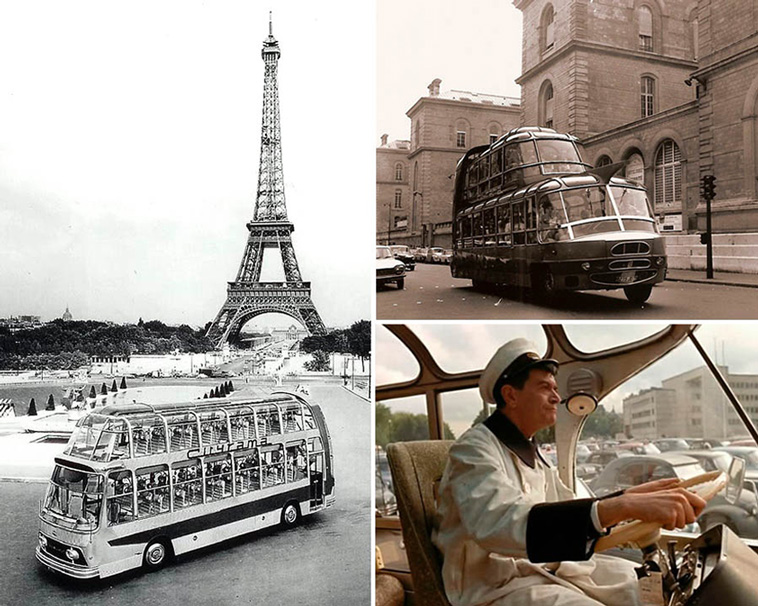 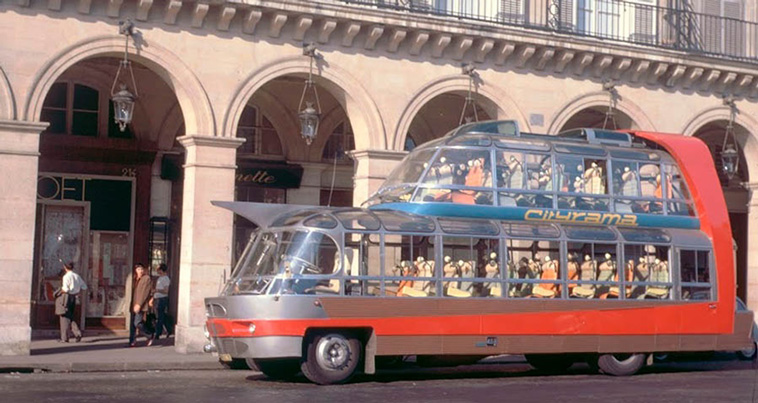 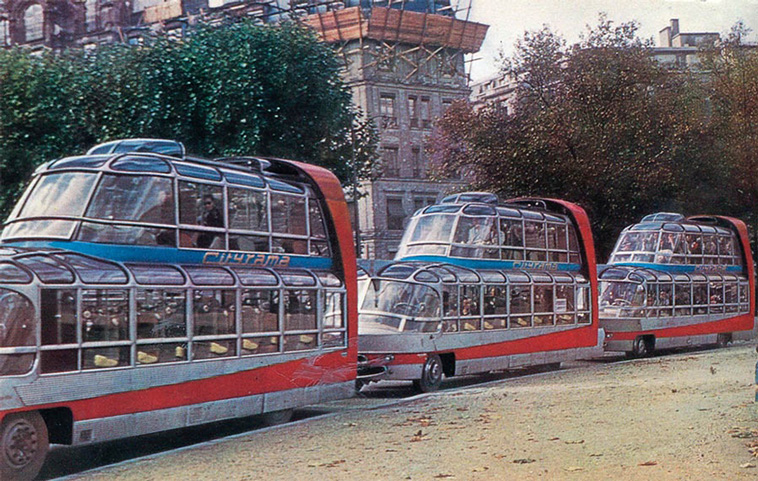 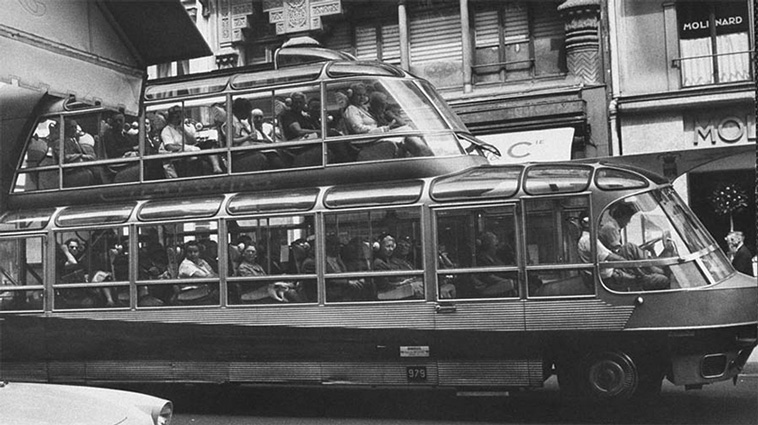 It is hard to find a Cityrama anywhere in today’s Paris. Here is a Cityrama that is just a guest in someone’s garage. 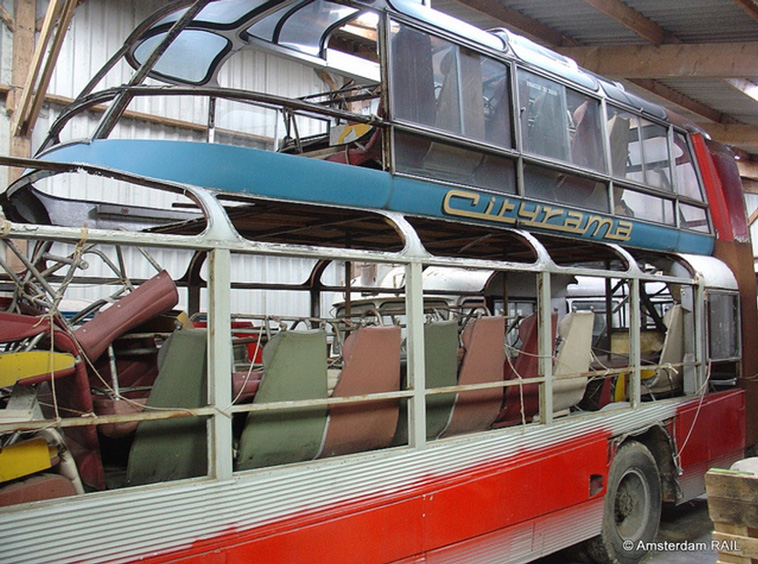 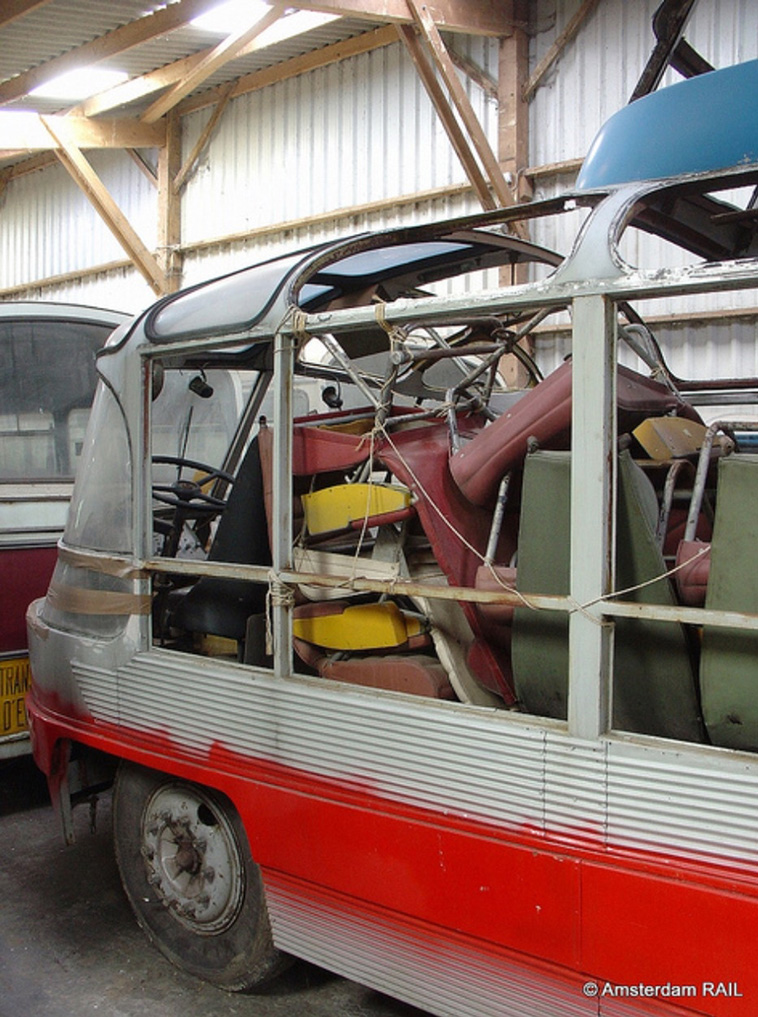