Previously known as the Gay and Lesbian Kingdom of Coral Sea Islands, it is a small nation located towards the South-East of Queensland in Australia. It was formed due to protests from gay right activists as Australia was not ready to accept same sex marriages in 2004. This led to the creation of this island, with the head being Dale Parker Anderson, who was leading the protests. 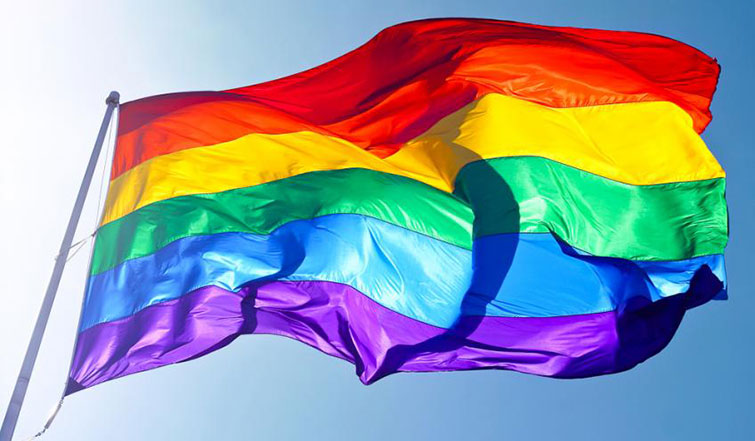 Located inside the Kingdom of Sweden, he Republic of Jamtland is a kingdom formed as a result of emigration of Jamtland. It is presently headed by Ewert Ljusberg and has a dearth of transport facilities. However, it is on the verge to become fully independent. 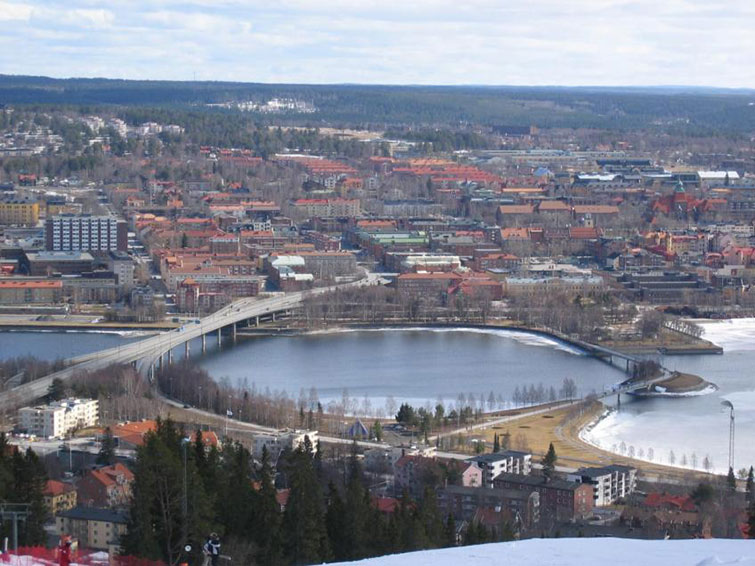 A 14 sq. km. area located in the border of Serbia and Croatia, it was formed in May 2015 by the liberal politician of Czech Republic named Vit Jedlicka. It mostly contains forests and is not inhabited much. They claim that nearly 200,000 people have applied for a citizenship and they have issued only 20 till date. There are no taxes in this state and it will be a free state. Also, leaders will be chosen by electronic voting. 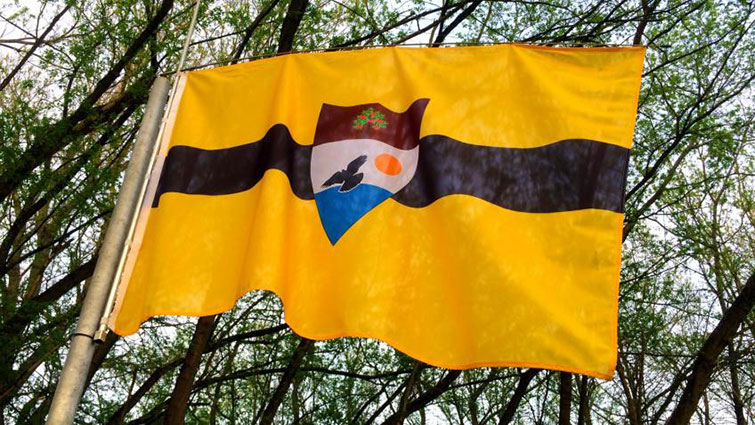 Nick Coperman, or Michael King Nicholas, or HM King Nicholas I was the reason behind the name and his throne is a caravan located in the outskirts of Sheringham in Nottingham. The empire and kingdom was started after a dare was given by his friend. It is up for real now and he also tried to date another apparent royal named Zara Phillips. 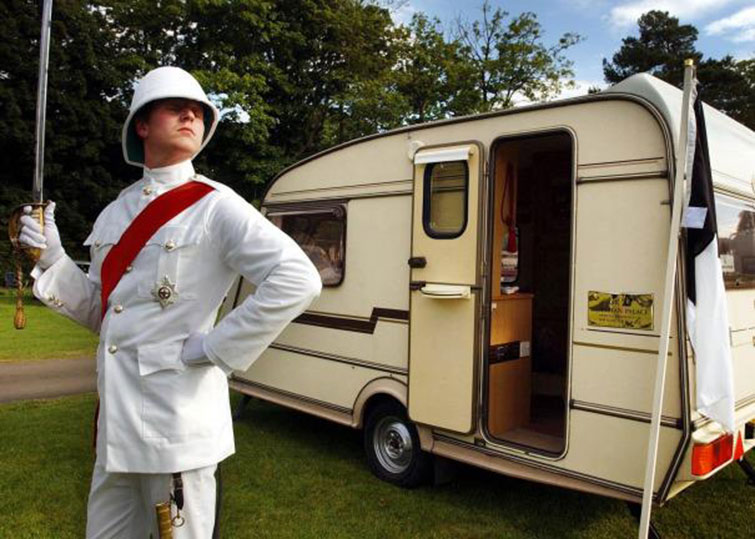 Located 1.6 km away from Connecticut, this two-acre island is an unrecognized state and Dean Kamen, the owner of Segway, owns this island and calls himself Lord Dumpling. It also houses the North Dumpling Lighthouse and a stone replica of Stonehenge. 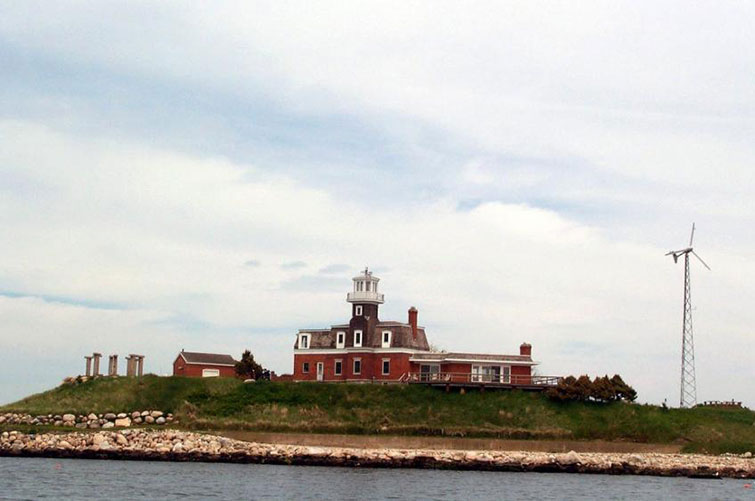