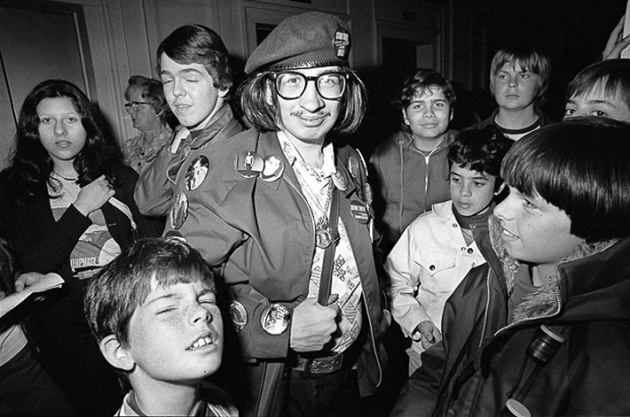 He captured pictures of people dressing up as strange alien creatures with glitter on them as well as other species and races from the famous television show. What is particularly interesting about these 70s conventions is the mixture of 70s hairstyles and Star Trek fashion. Of course, back then it was mostly younger people at the conventions because they were the first ones to grow up watching Star Trek. The older generations of that era were not the biggest fan base so they didn’t care for the conventions. Nowadays that has all changed because the older generations of today are the younger generations from the 70s. So you’ll find all age groups at the modern-day Star Trek conventions. 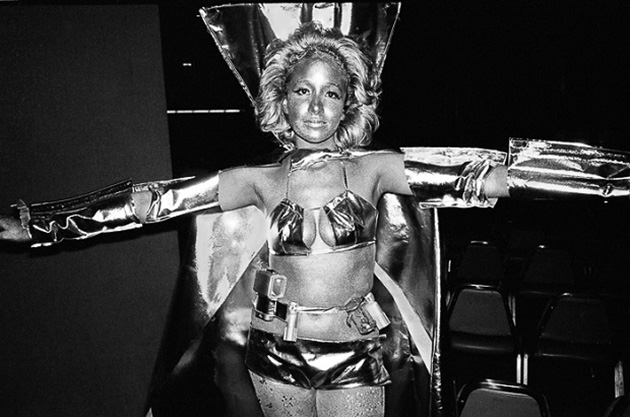 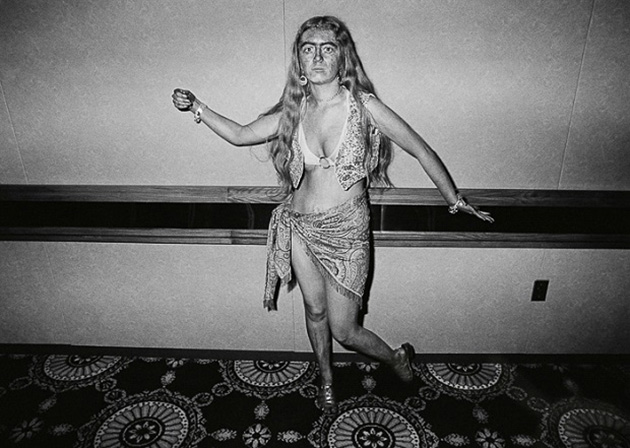 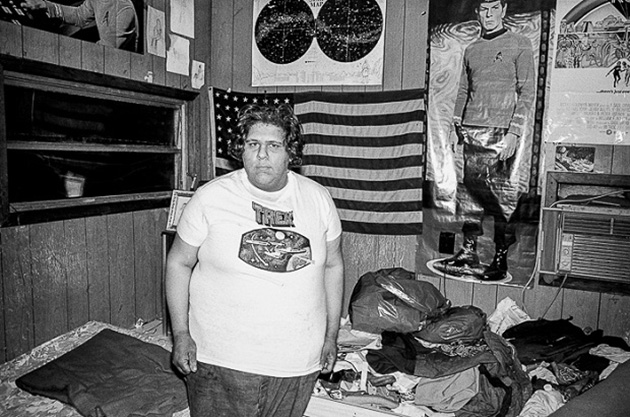 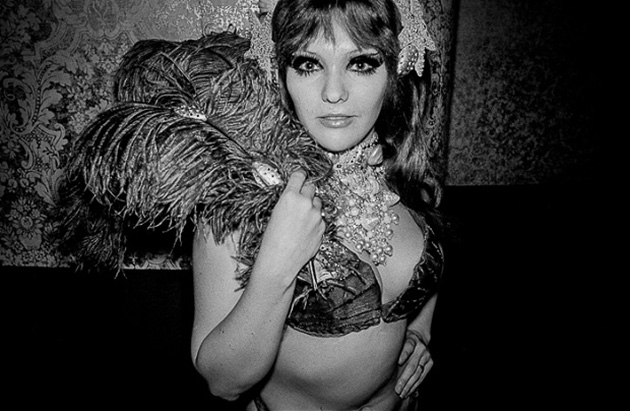 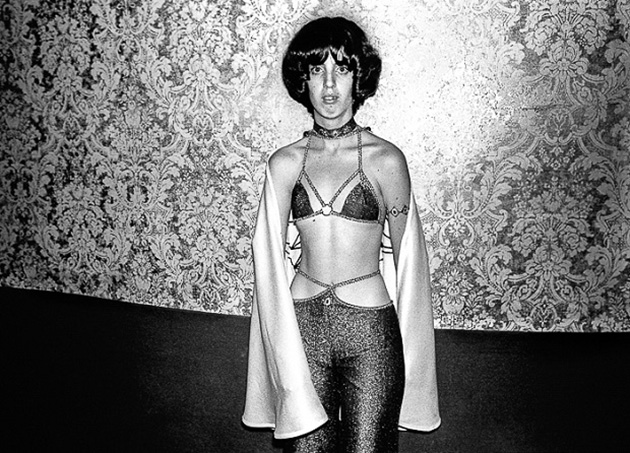 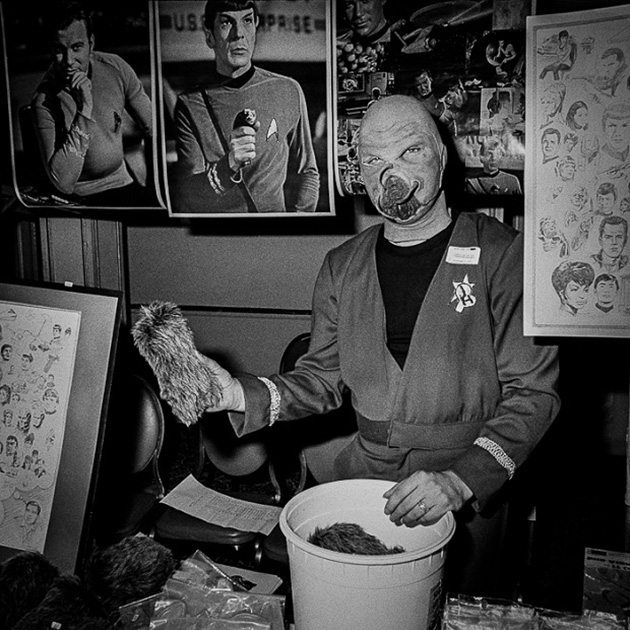 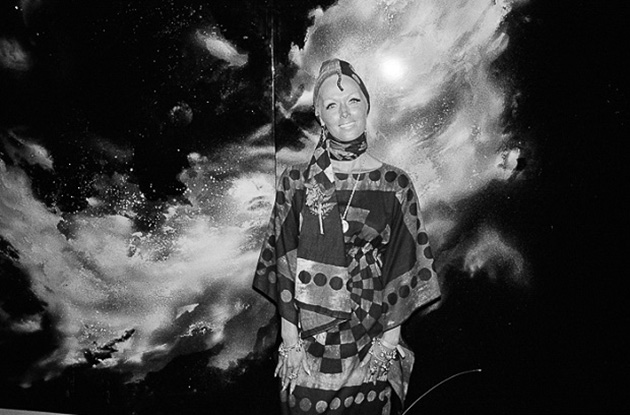 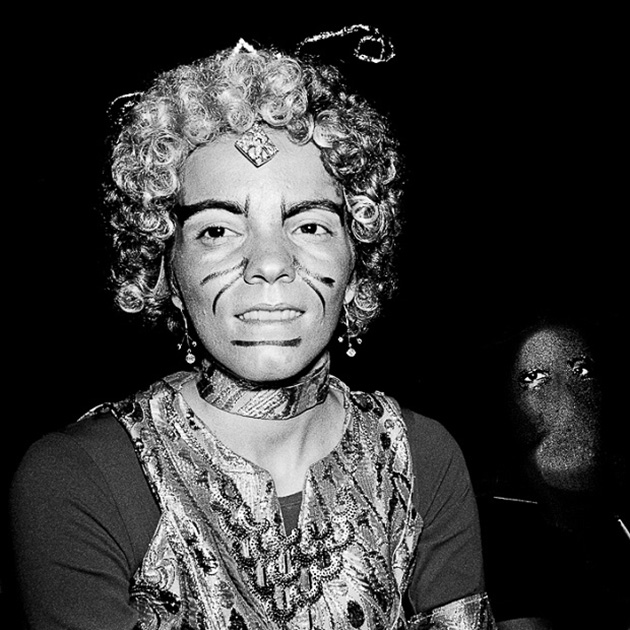 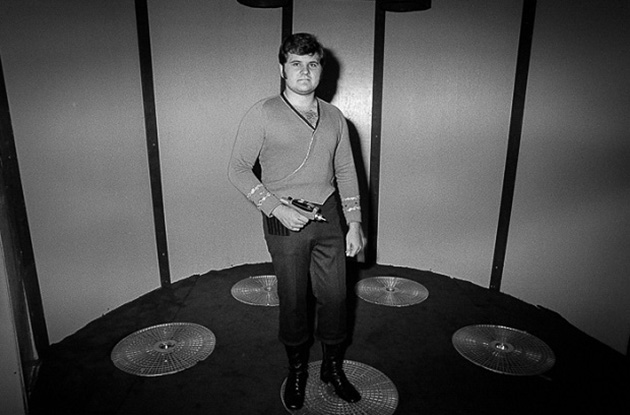 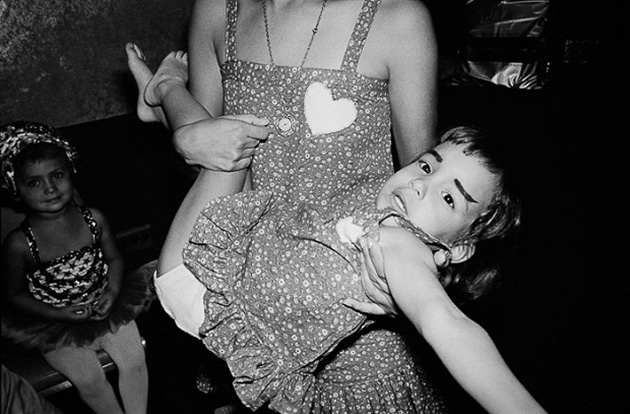