Just because you get a pension, doesn’t mean you can’t ever work again. For some people, retiring is an opportunity to finally do something in their life that they want to do. A charming 60-year-old Frenchman named Philippe Dumas is one of these people. He has already been working as a model for one year and loves it.
Dumas originally wanted to become a lawyer, but then settled for a job in advertising and cinema. In 2015, he made a decision to do something about his appearance that he never did before. He grew a beard out that looked very stylish and it even earned him compliments from his family and friends. This led him to start looking for modeling work out of curiosity. Dumas worked hard on his appearance and look. Then he applied to many different modeling agencies until he received a call back with a job offer. 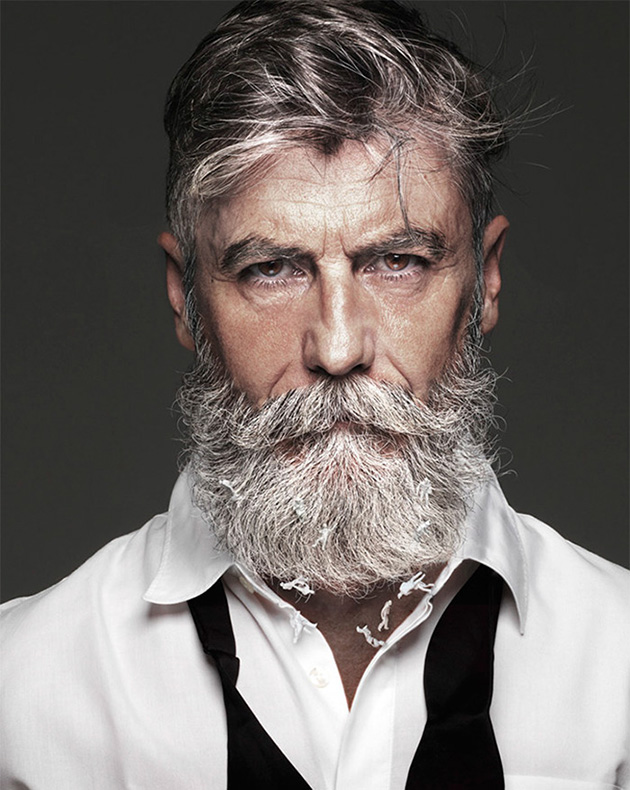 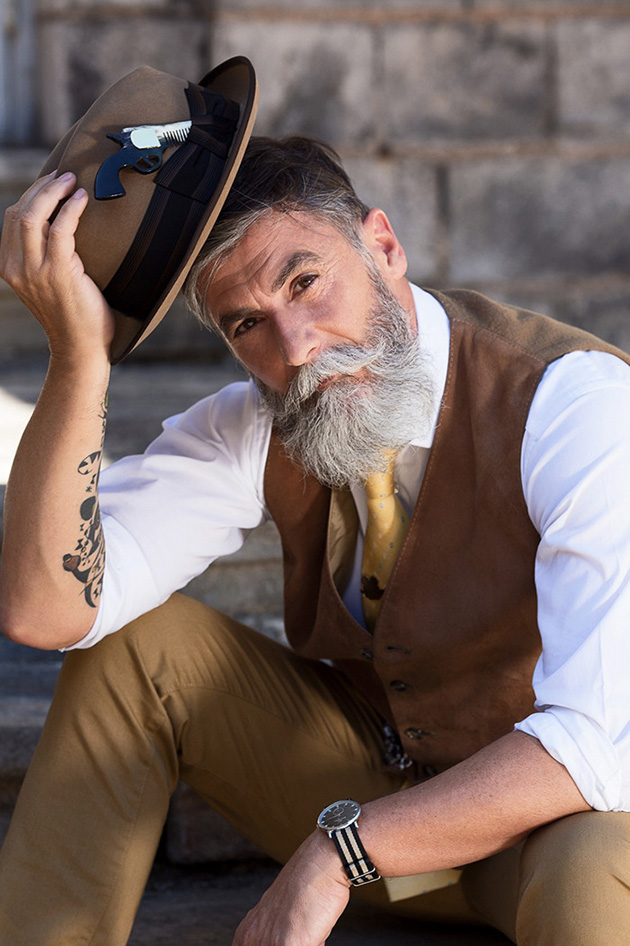 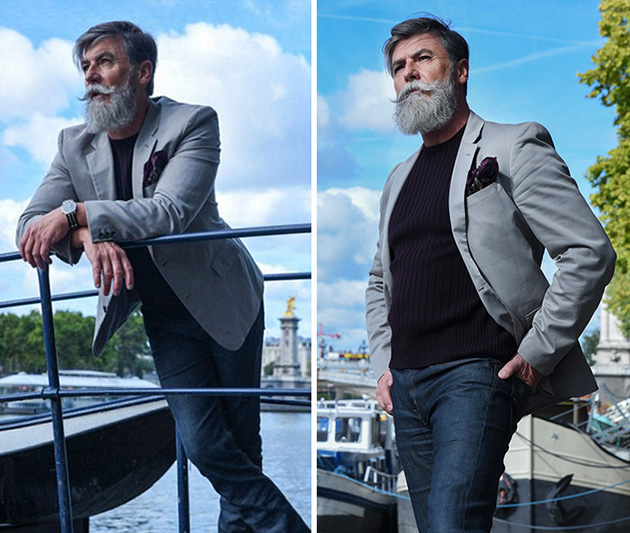 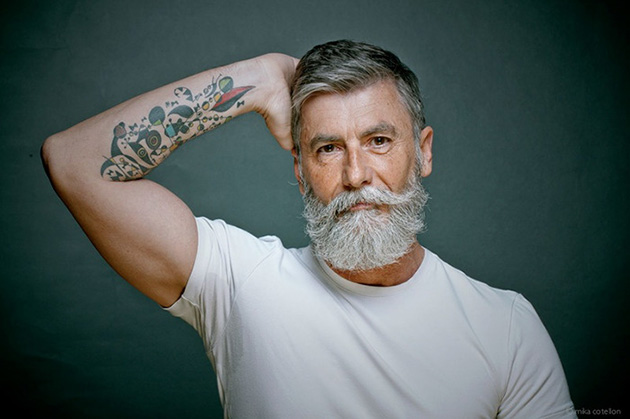 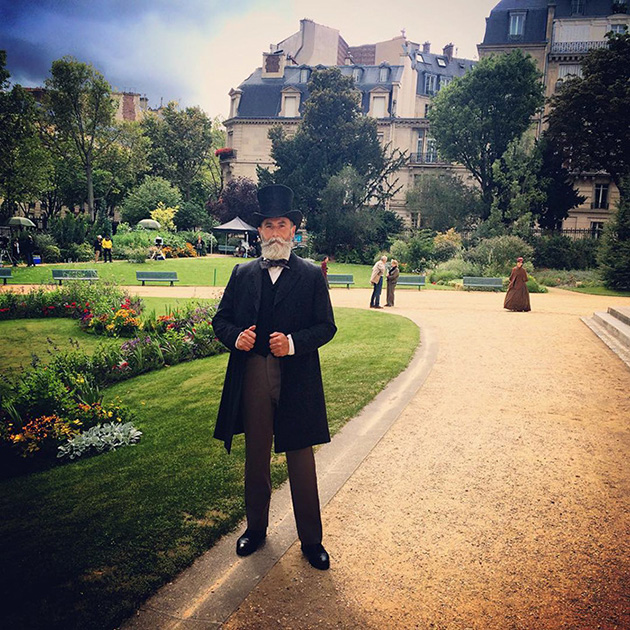 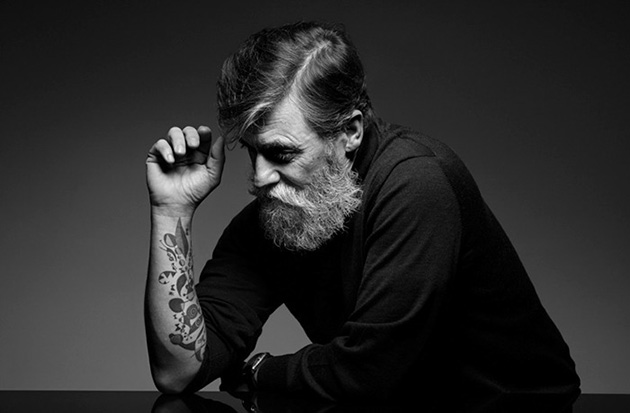 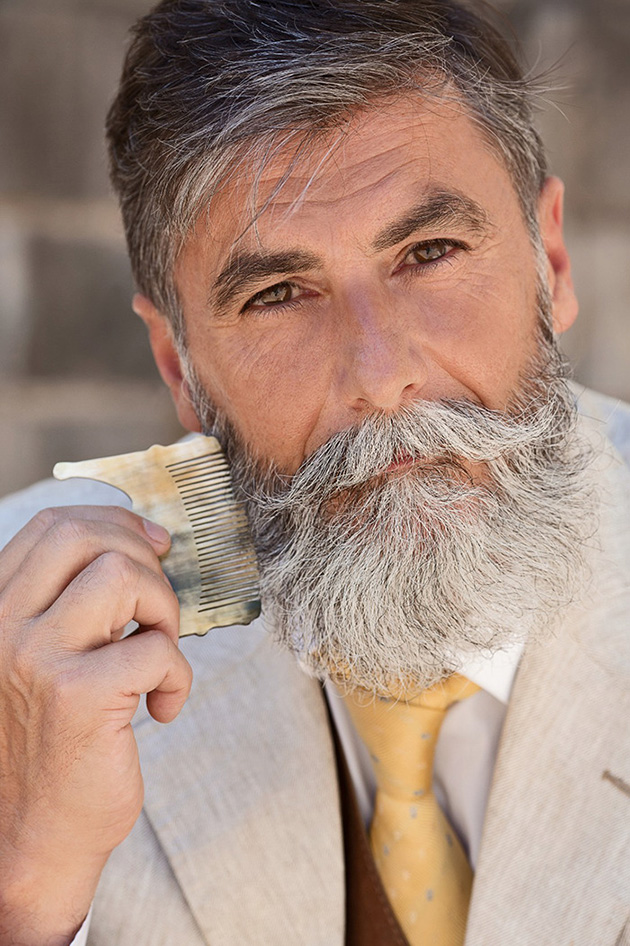 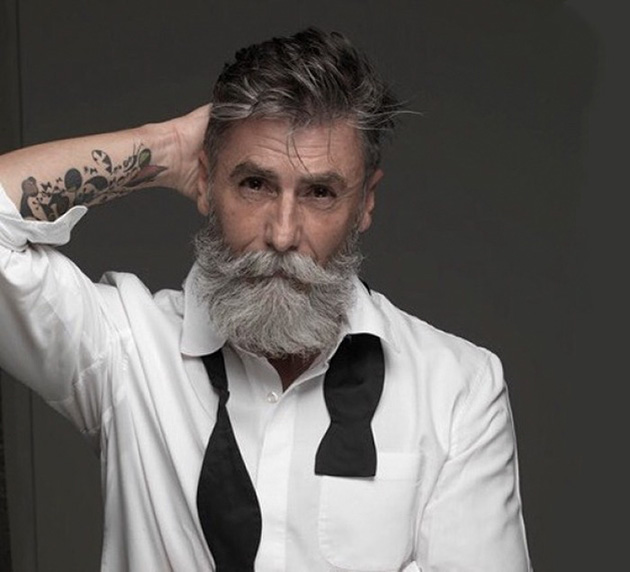 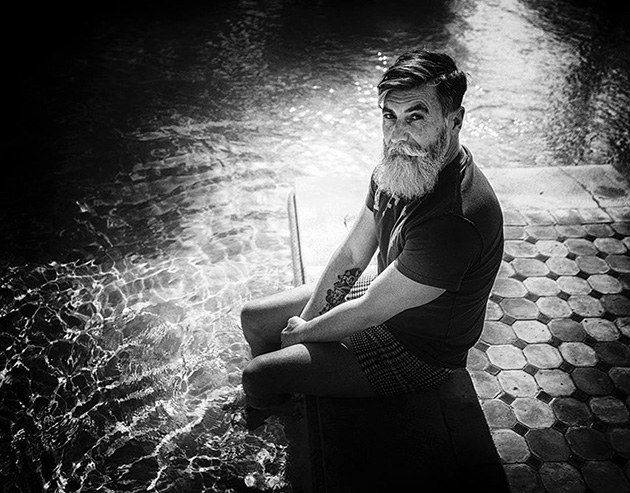