As the technology continues to grow, there are more and more ways to use 3D printing, and one of the latest examples could be very promising indeed – 3D printed houses!

Russian company Apis Cor has done just that, with a 400-square-foot-home being built from scratch in just 24 hours! Better still, the cost of the building is a modest $10,000, highlighting just how much potential 3D printing technology has for the future. 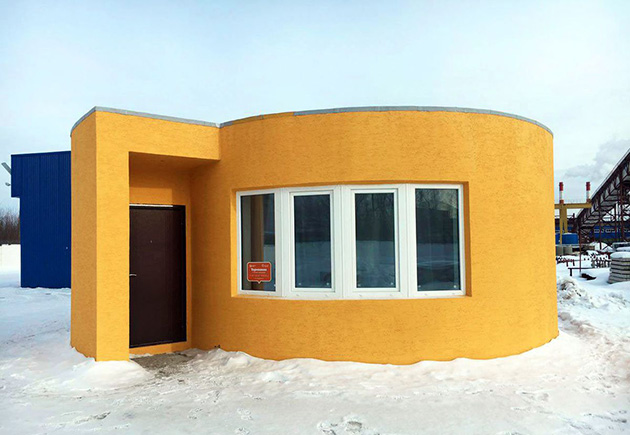 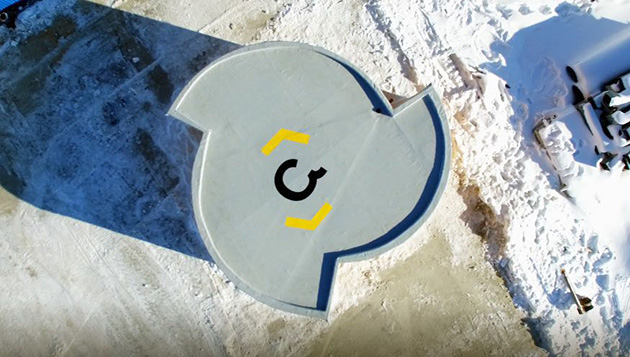 The house was built entirely on-site using nothing but a mobile 3D printer, which makes the result all the more impressive. It’s a house that is certainly habitable, and while short on space the fact it can be produced at such low-costs in 24-hours in nothing short of incredible.

All of walls and foundations of this structure were printed with a concrete mixture, with other parts such as the windows, fixtures, and furniture being added after construction. The house was finished with a fresh coat of paint, with the final cost of the entire project totalling a modest $10,134.

It features, a bedroom, kitchen, living room, and hallway, with the house being built at an Apis Cor facility in Russia. The compact home is said to be able to last up to 175 years according to the company.

Apis Cor are to date the only company to have developed a 3D printer capable of producing entire buildings on-site in a single day. The majority of other 3D construction projects typically take place off-site before being transported.

Last year a Chinese company had constructed apartment buildings using 3D printing technology, although this was done off-site, while another managed to create a two-storey house on-site, though it took 45-days to complete.

“Our goal is to become the biggest international construction company to solve problems of accommodation around the globe.”