The President is still growing and one of the fastest-growing trees ever measured, accumulating more new wood each year than much younger trees, proving that ancient trees still have plenty of life and energy left.

Nichols and his team used a rigged system made up of ropes so that they could take shots of every part of the 247-ft-tall, 27-ft-wide giant. It took Nichols 32 days of work to photograph the tree and stitch together the final image from 126 individual photos, creating the first picture of the President captured entirely in a single frame. The result is a stunning image that shows the massive tree in all its glory, towering high above the snowy ground and tiny people. 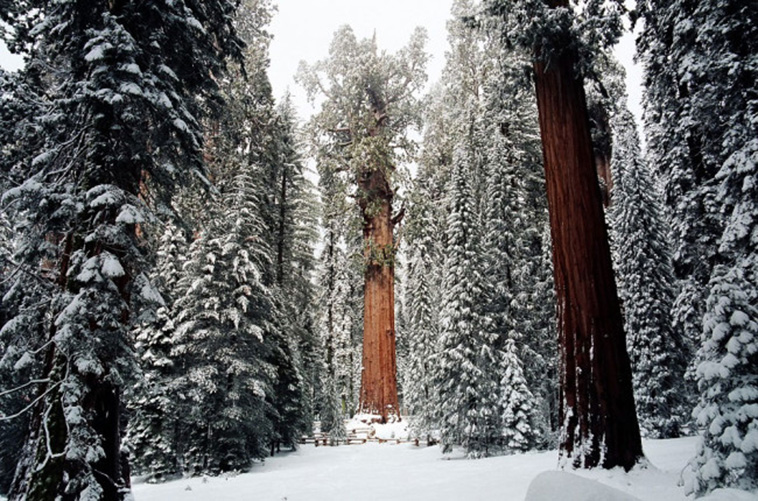 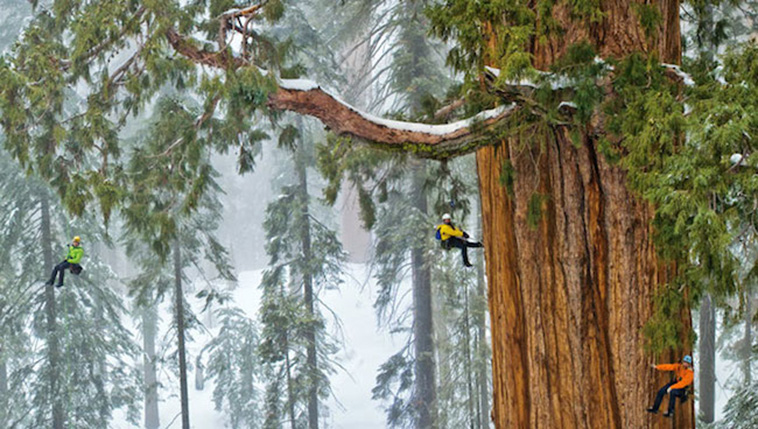 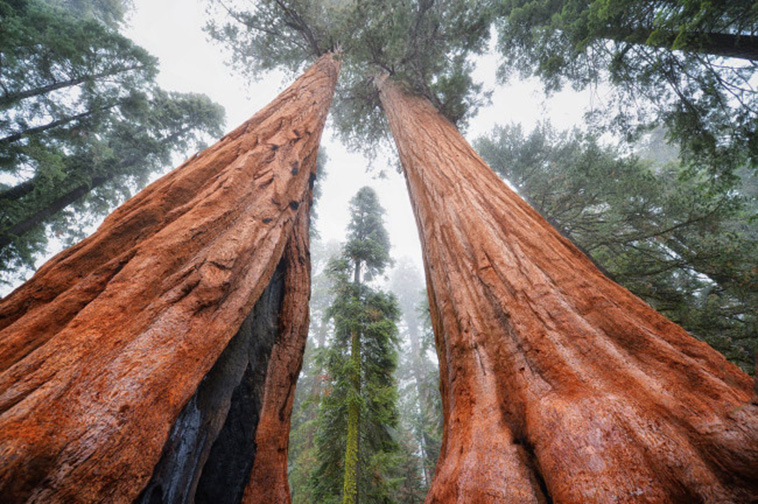 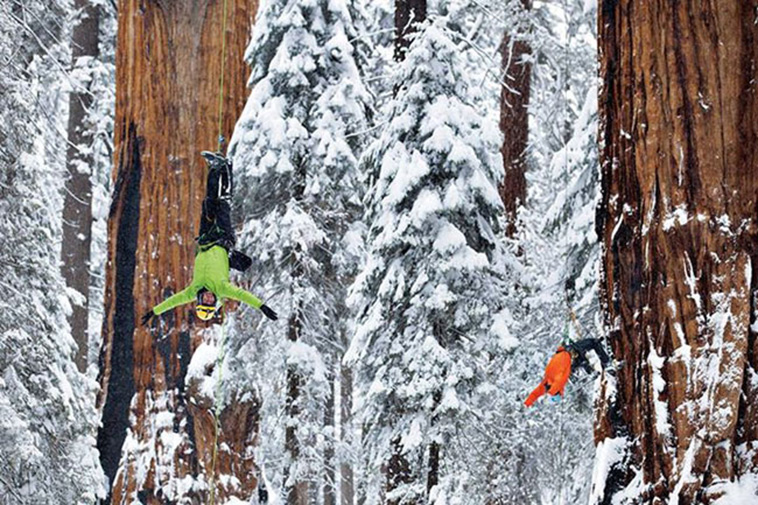 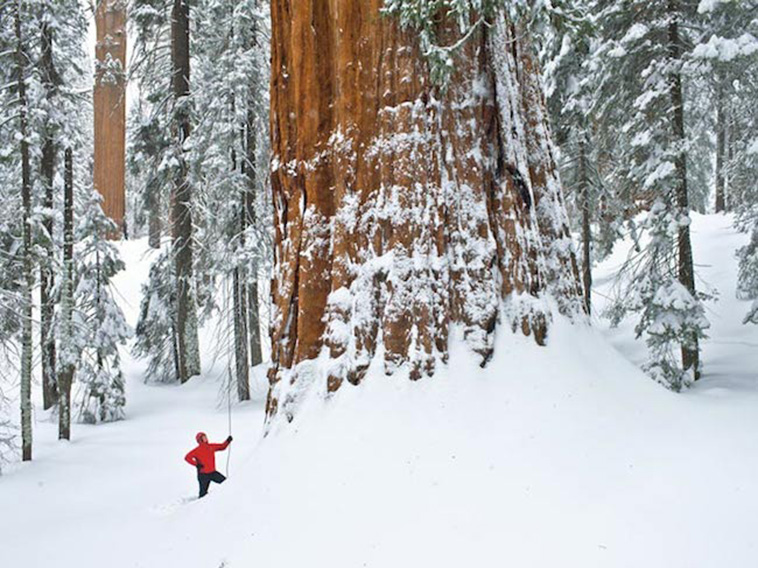