It is a human characteristic to live longer and humans have continuously been exploring ways to increase their life spans. During the middle ages, the average life span of humans was only 40 years. Whereas, people now live up to 90-100 years and it is not at all surprising. However, one person has known the secret to live for ling and if it is proven to be true, he would be the person to live the longest on this planet. Once you hear his story, you will be amazed to know his tricks.

Meet Li Ching Yuen. As per an article published in The New York Times in 1930, he lived for 256 years. 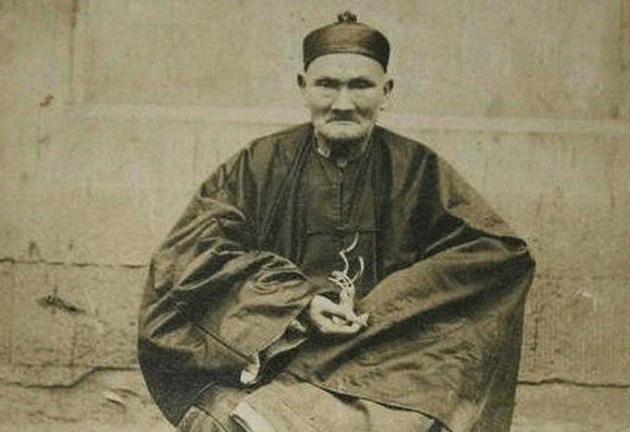 Wu-Chung Chieh of Chengdu University in 1928 discovered documents that congratulated LI on his 150th birthday back in 1827 and his 200th birthday in 1877. Some of the old men residing in Li’s neighborhood said that Li was already old when they were kids. 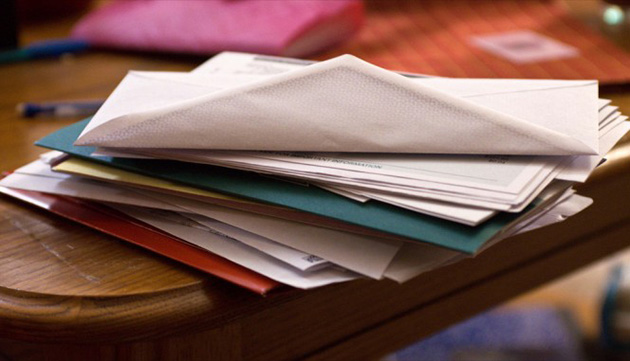 Li started off as herbalist when he was 10 and for the next 40 years, his diet comprised on herbs, goji berries, lingzi, he shoo wu, gotu kola and rice wine, which was the same for the next century. 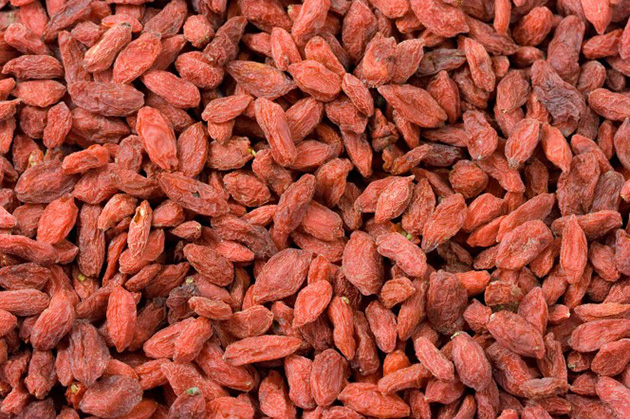 When he was 71, he joined the Chinese army as a martial arts instructor. 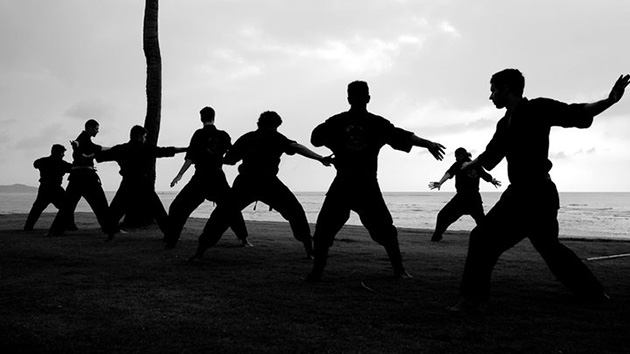 He married 23 times and had 200 children. However, his disciples say that Li once met a man who was 500 years old and he learnt the Qigong exercise from him. 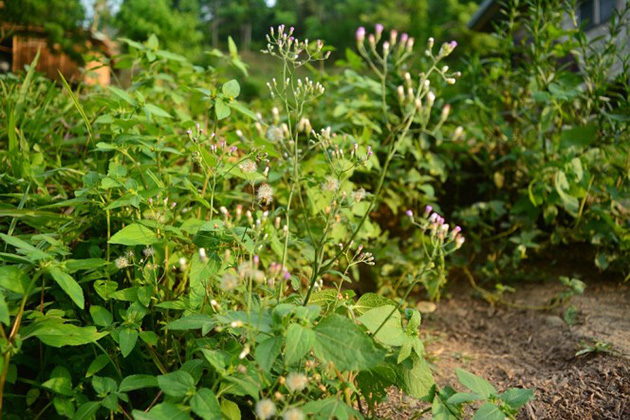 Li used to ask people to have a quiet heart, sit like a tortoise, walk like a pigeon and sleep like a dog to stay healthy for long. 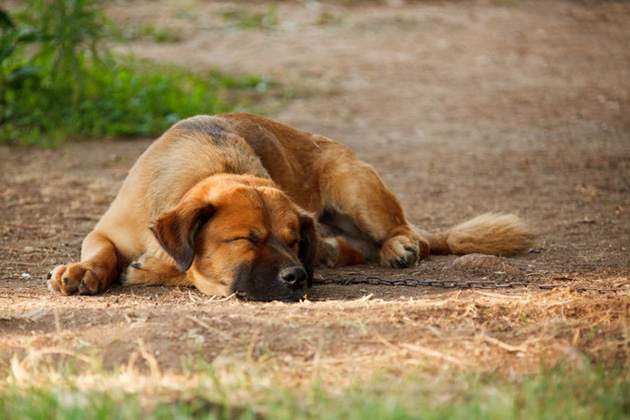 Share this advice with your dear ones to help them live longer!