Serbian-American inventor Nikola Tesla is widely viewed as one of the great minds of the 20th century. His most well know to achieve is the invention of the alternating current (AC), although he made invaluable contributions towards the study and development of electromagnetism and wireless radio.

As a child prodigy, Tesla was blessed with an eidetic memory and immense intelligence that allowed to consider inventions and concepts – such as the modern electric motor and the basic laser – that were well ahead of their time.

Photograph of the experimenter standing in the middle of the laboratory and lighting a vacuum bulb by waves from a distant oscillator — His body is, in this case, subjected to great electrical pressure.

Sadly, Tesla was not as revered during his life as he was after his death. Being so dedicated to his craft, Tesla was a social recluse that never married, remaining a solitary person for most of his life. He died living in extreme poverty, with many of his achievements recognized long after his passing.

Lighting a disconnected vacuum bulb of 1,500 candlepower by high-frequency currents — Photograph was taken by the light of the bulb itself, exposure about two seconds.

Thankfully, the legacy of Nikola Tesla remains firmly intact. His genius is now fully recognized, as to are his contributions to the world, which continue to influence modern technology.

Check out these amazing photographs for an intriguing insight into the life of Nikola Tesla.

The first photograph was ever taken by phosphorescent light. The face is that of Mr. Tesla, and the source of light is one of his phosphorescent bulbs. The time of exposure, eight minutes. Date of photograph January 1894. 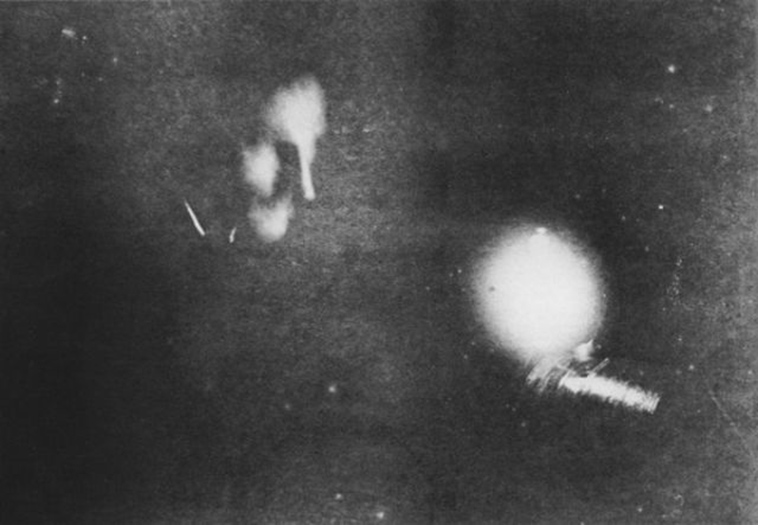 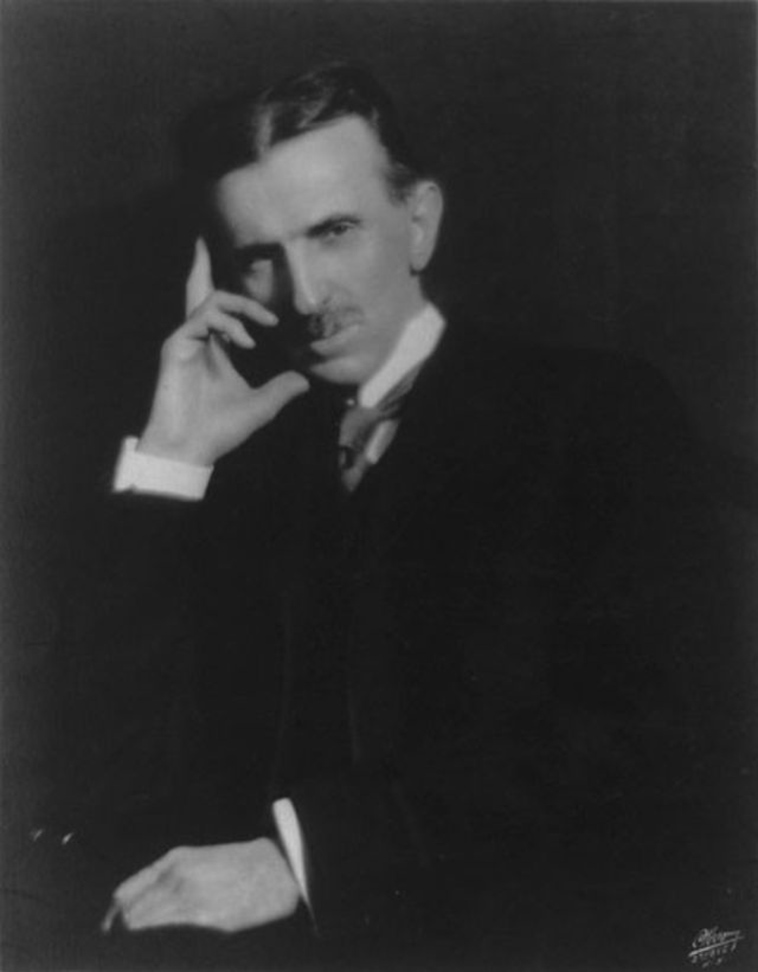 Nikola Tesla in his forties. 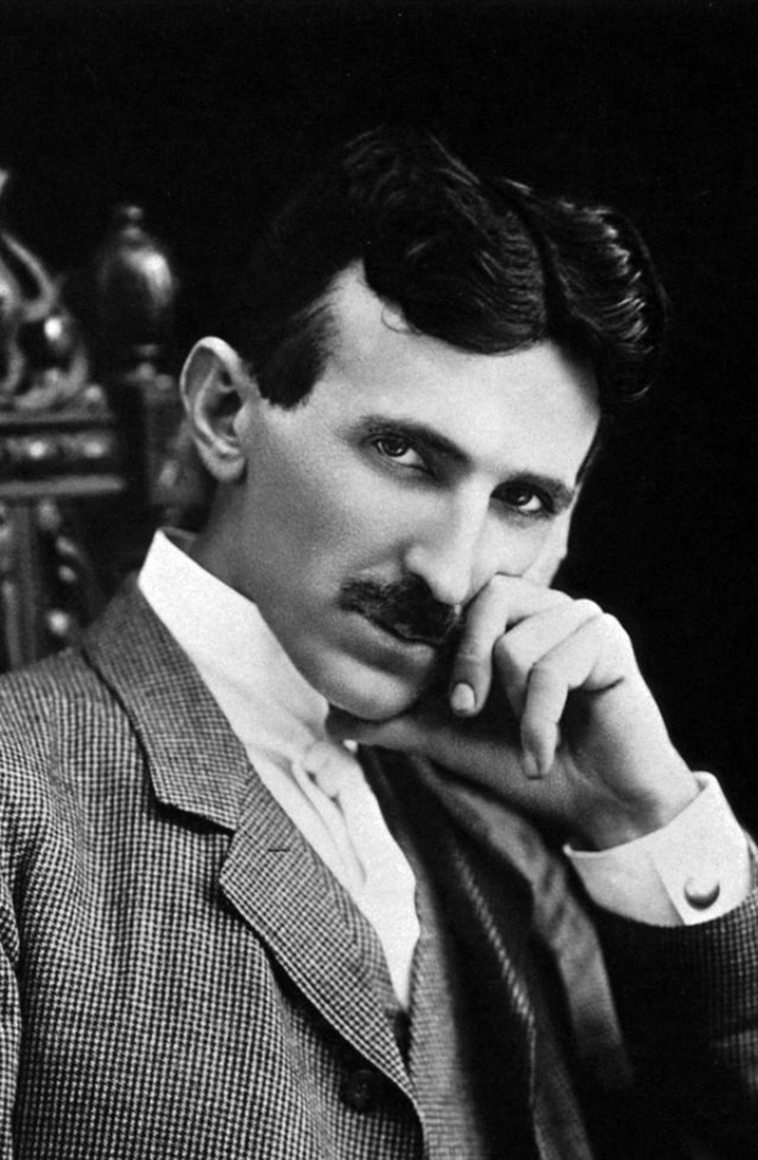 The hand of Nikola Tesla, taken by his wonderful artificial daylight, just perfect. This is the first photograph made by the light of the future. 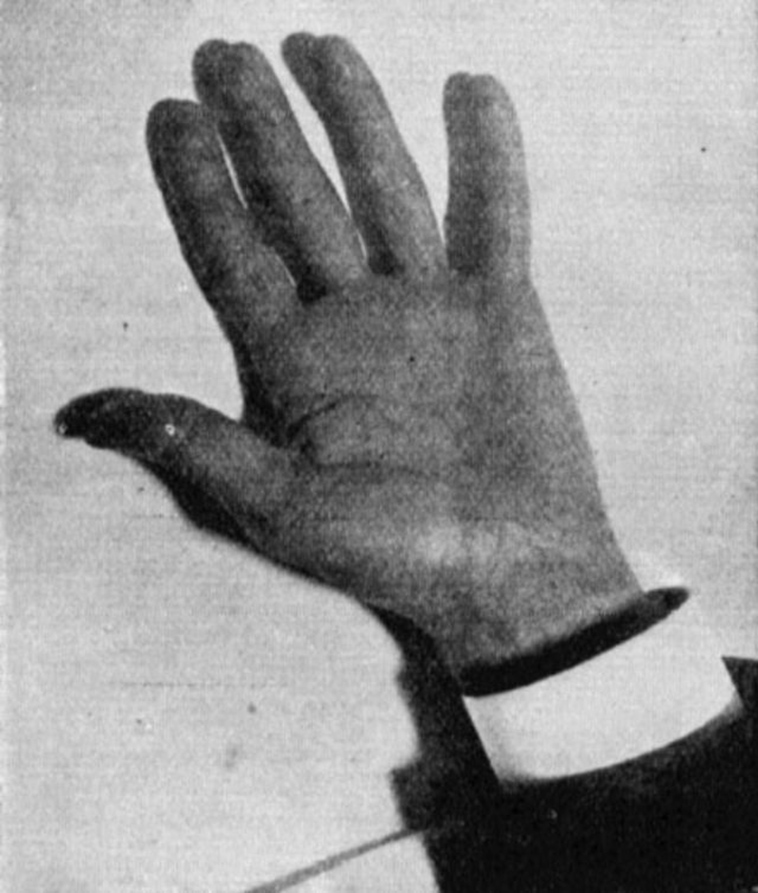 A glow of nitrogen fills the atmosphere. Tesla is photographed sitting in front of his generator. This photograph was taken in 1899. 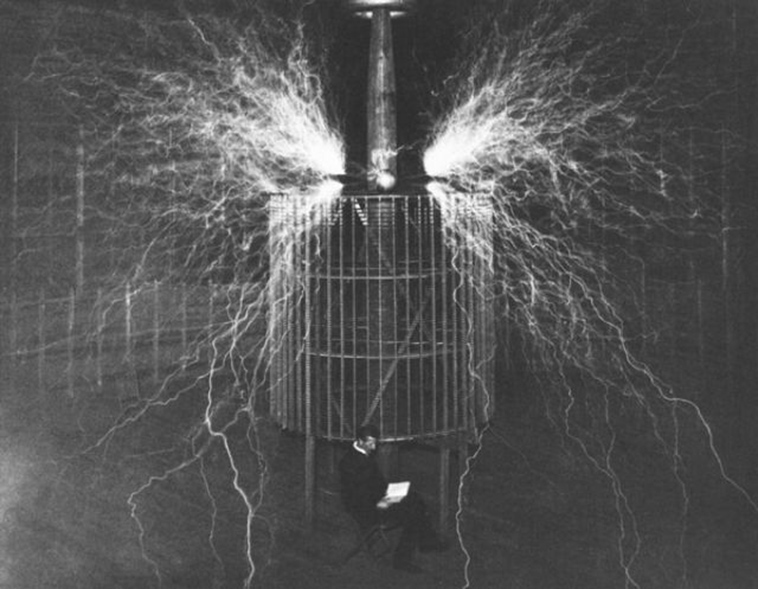 Photograph showing an incandescent lamp lighted by means of waves transmitted through space to a coil without a condenser. 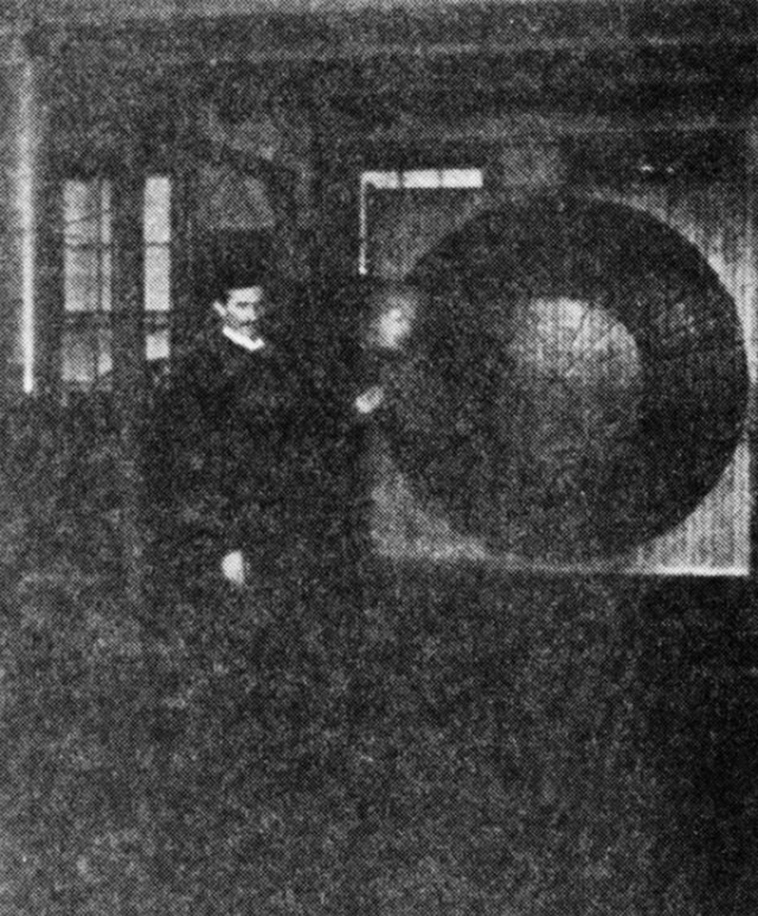 A publicity photo was taken of Tesla by a reporter during his annual birthday press event. 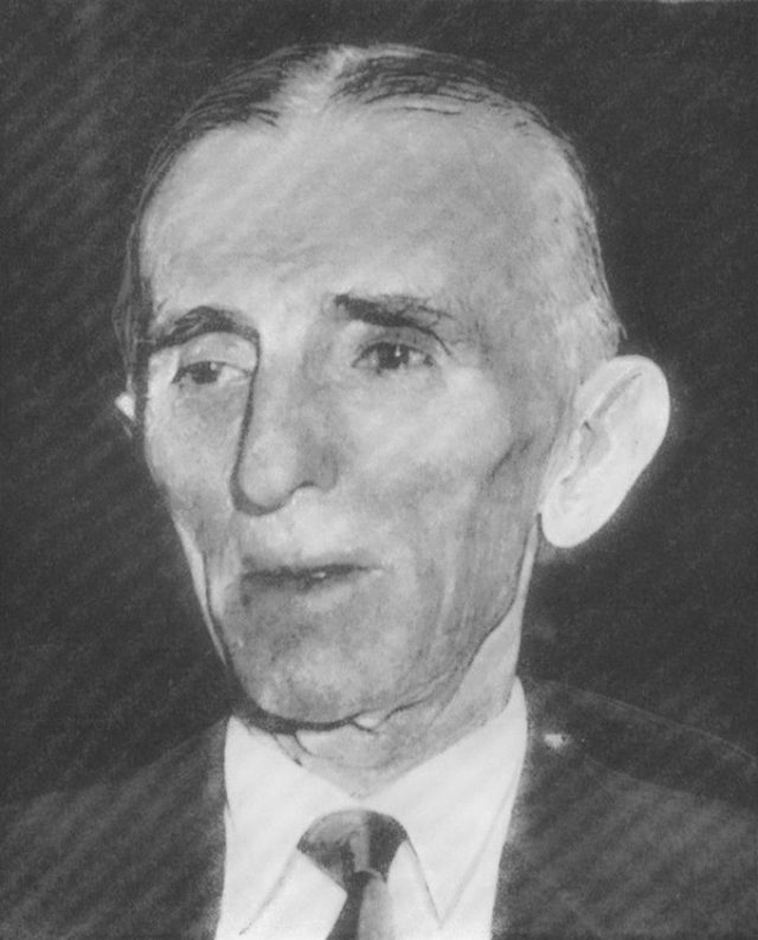 Tesla working in his office at 8 West 40th Street. 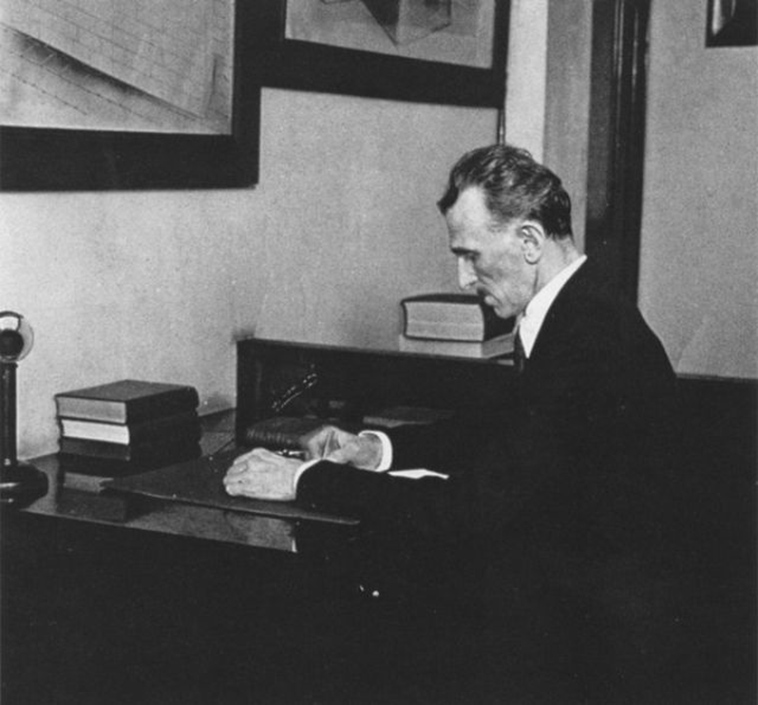 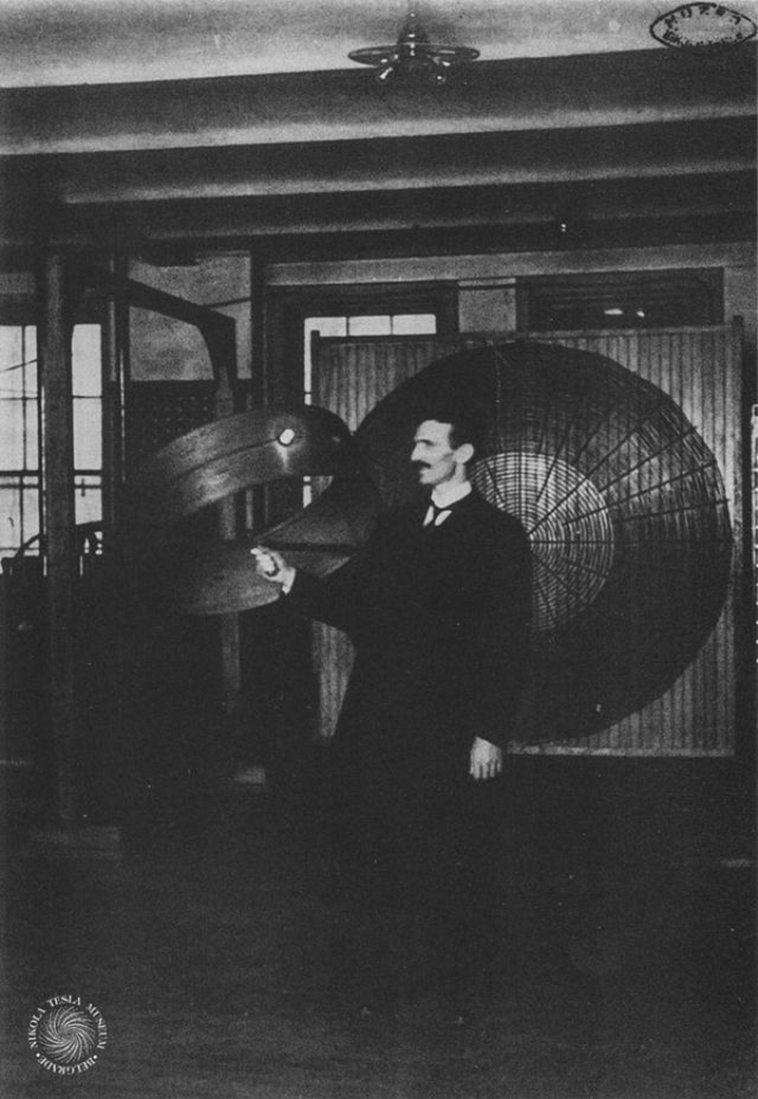