When watching Hollywood movies, viewers often marvel at impressive locations, such as formidable castles and sprawling future cityscapes. You sure won’t find such outlandish vistas in the real world.

However, you’d be mistaken to think that all of them are computer-generated, either! Take a look at 20 state-of-the-art miniature movie sets that were used in filming Oscar-winning pictures.

The Lord of the Rings 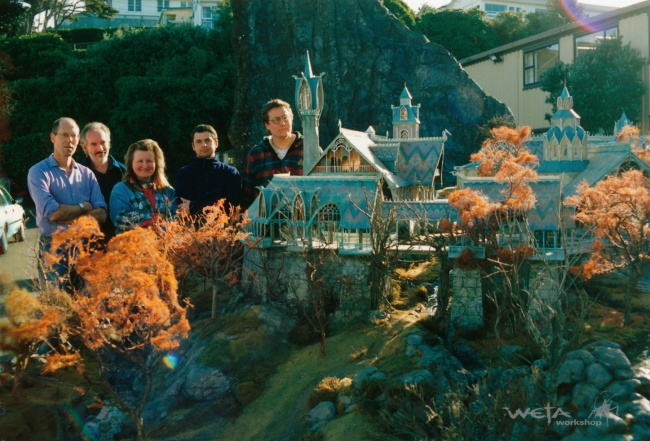 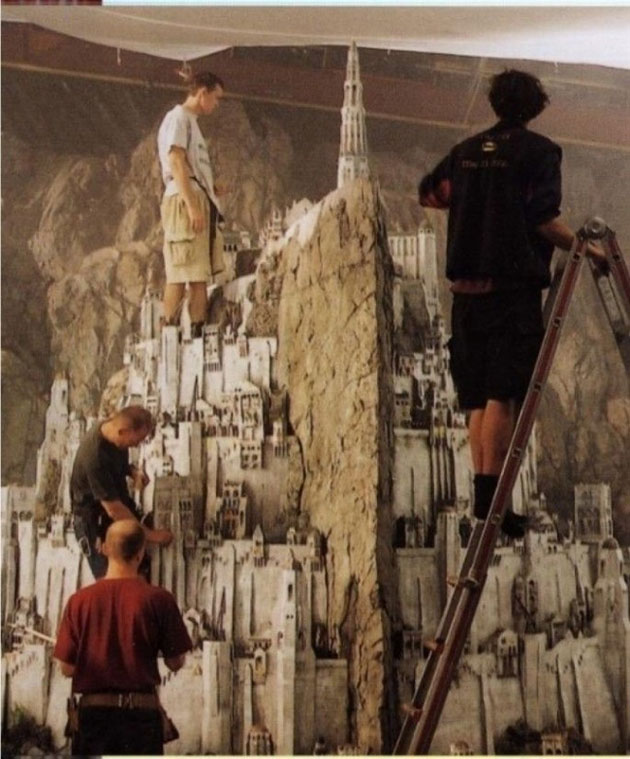 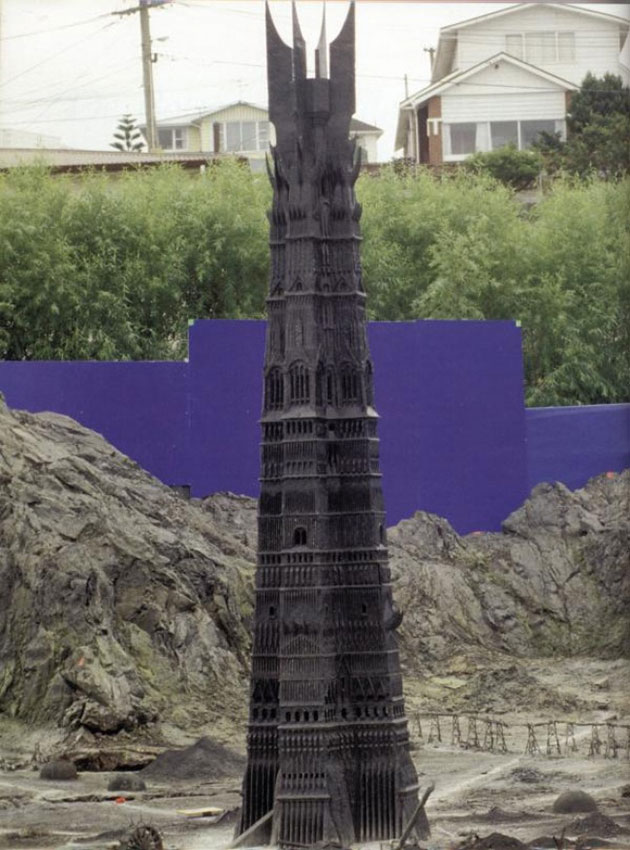 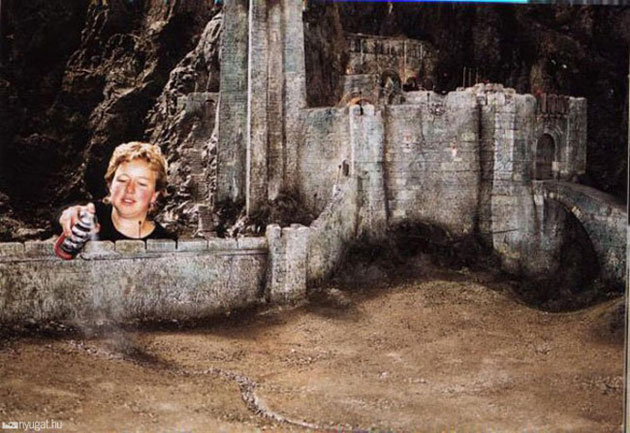 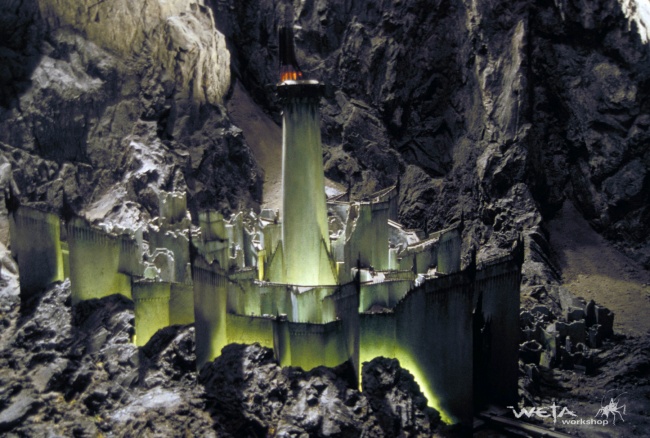 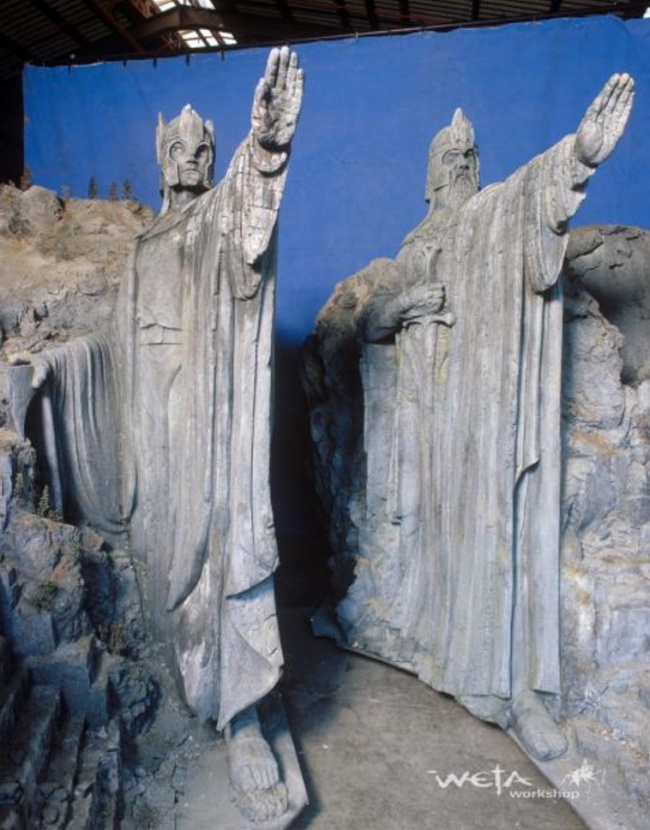 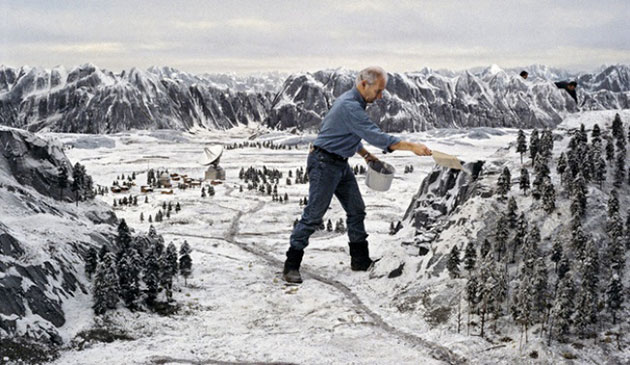 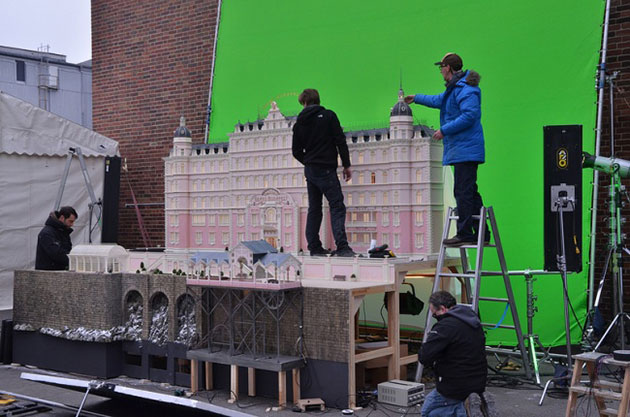 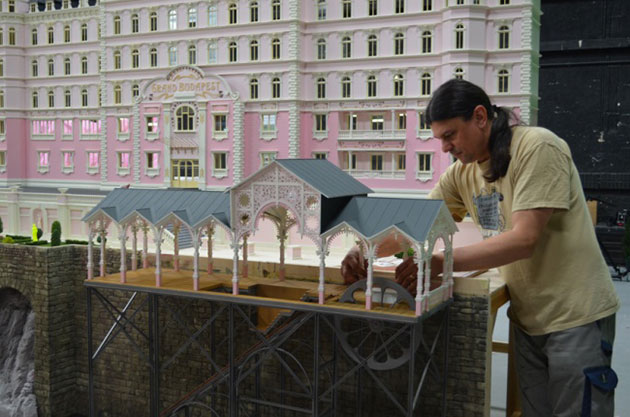 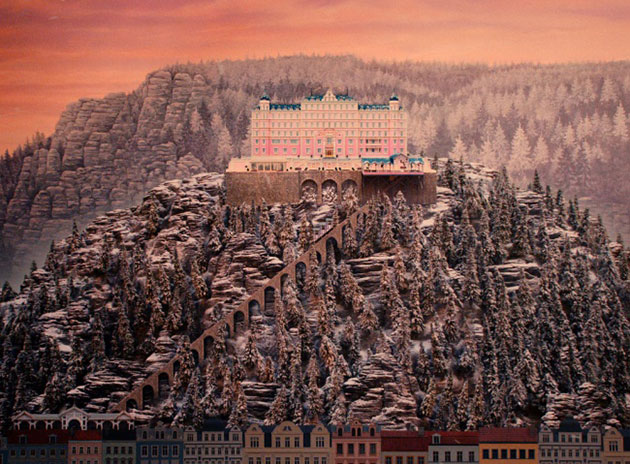 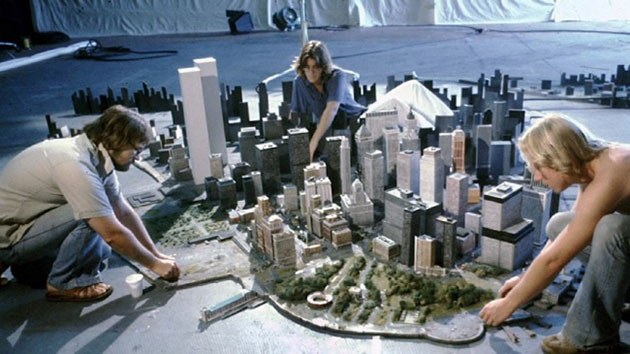 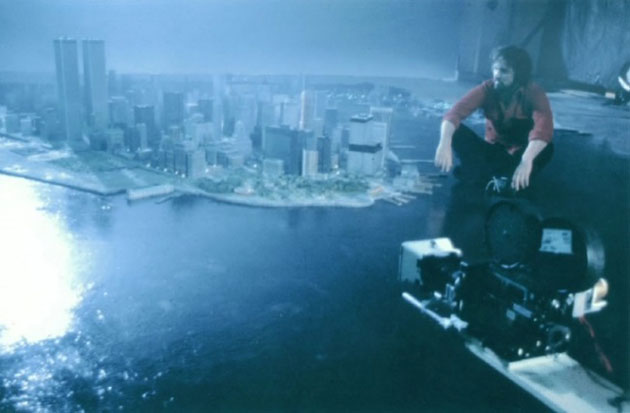