The motor cars have improved after two British people, Charles Rolls and Henry Royce, entered the business. With the elegance they provided through cars increased their reputation. Although they did not have much novelty in their cars, their way of doing it made their name. 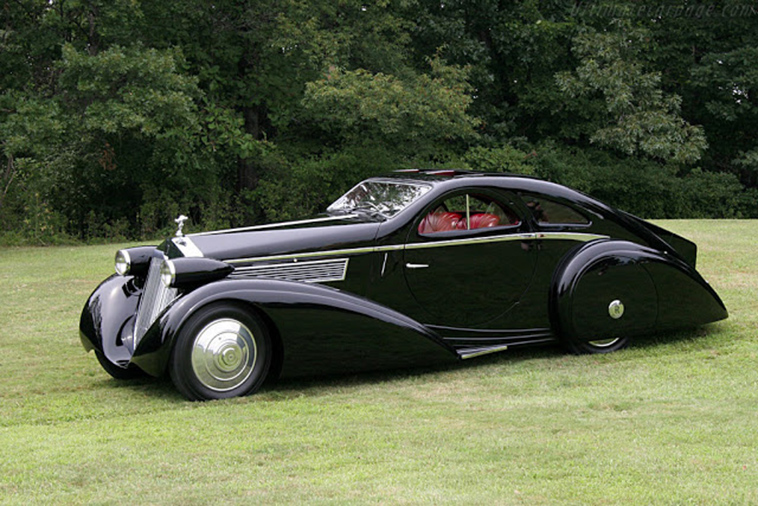 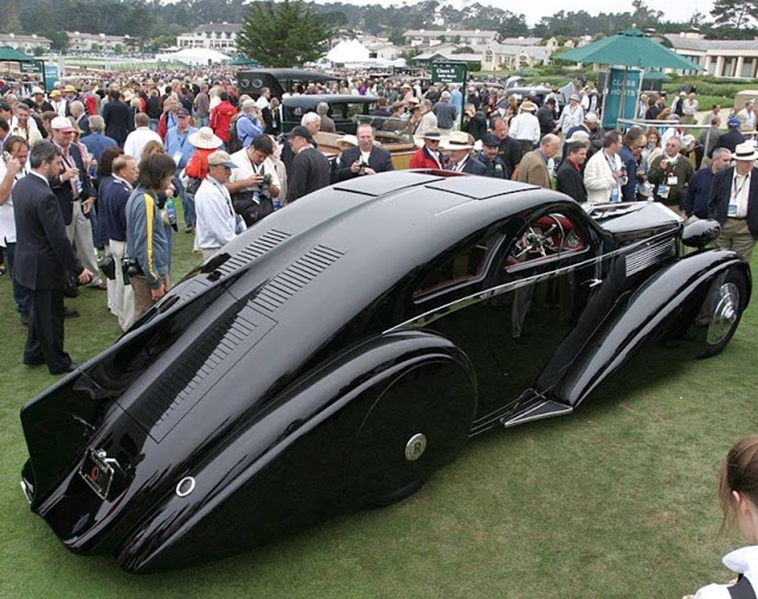 The first car was introduced in 1907 as “Silver Ghost”. The car did not have many features but it had high-quality standards. In fact, the company produced this car alone for 15 years while its competitors kept coming with new models. Then, in 1922, a new model “Twenty” was introduced.

The company set up a new factory in Springfield, Massachusetts in early 1921. Early on, the British Silver Ghosts were produced. However, the company realized that the market might differ in their needs. That’s why some minor changes were added in Silver Ghosts to meet the needs of North Americans. 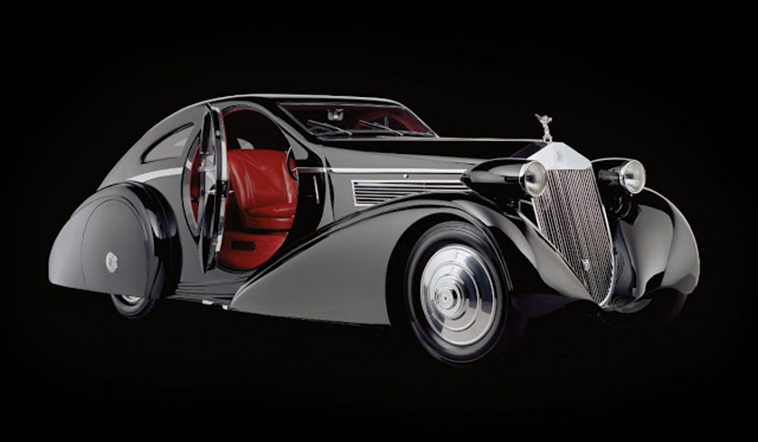 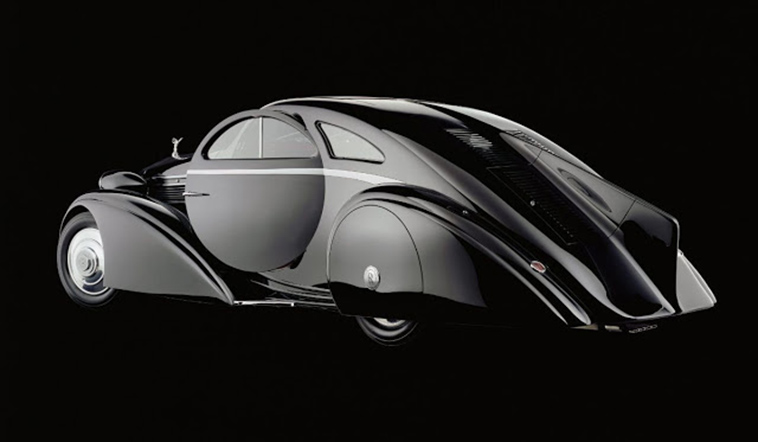 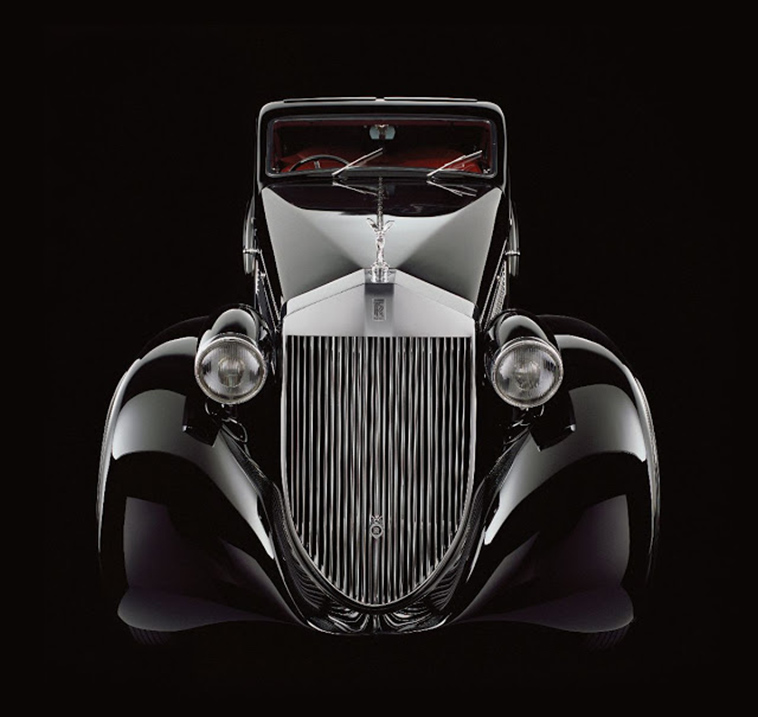 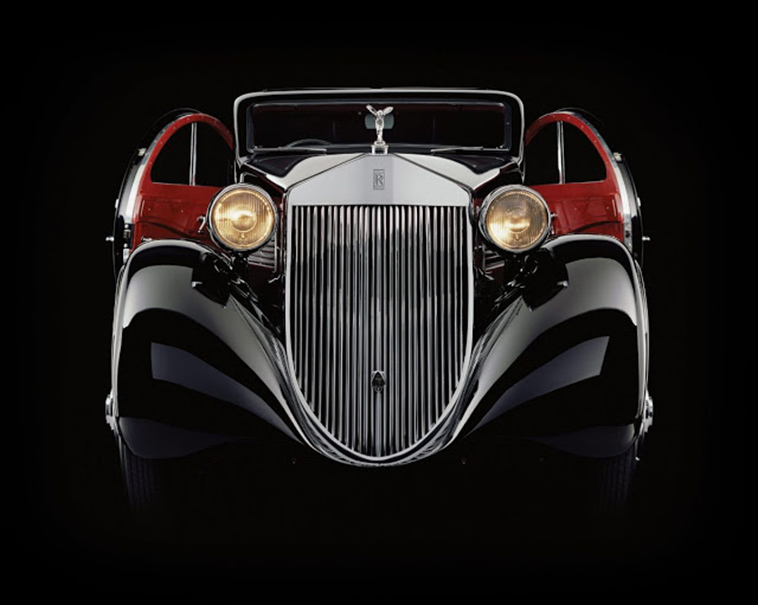 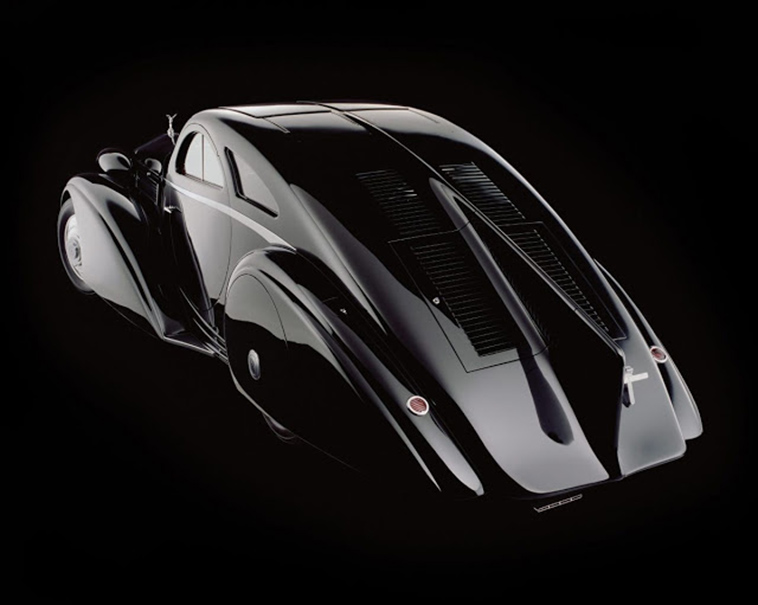 After over 15 years with Silver Ghost, the company decided to work on a new model due to growing competition in the industry. The work started in 1922 but not until May 1925 was the company able to introduce the novel model. The model was named 40/50 New Phantom, which is now referred to as Phantom I.

The major change was the engines. The straight-six models were improved by casting into two banks of three cylinders. The new one was slightly larger than the Twenty’s engine. Much of the improvement came from the modification of the overhead valves. The first Phantoms had cast-iron heads. However, these heads were causing pinging problems when running on poor quality fuel, leading to the use of twin-plug aluminum later on. The performance was increased by around 100 bhp. The engine was mounted in the latest version of Silver Ghost chassis. 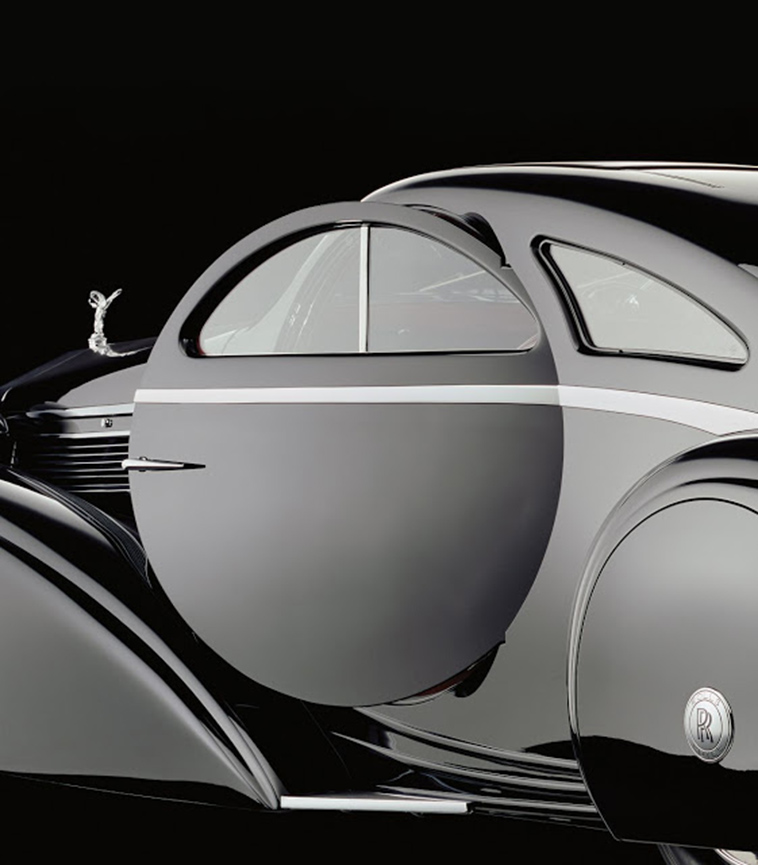 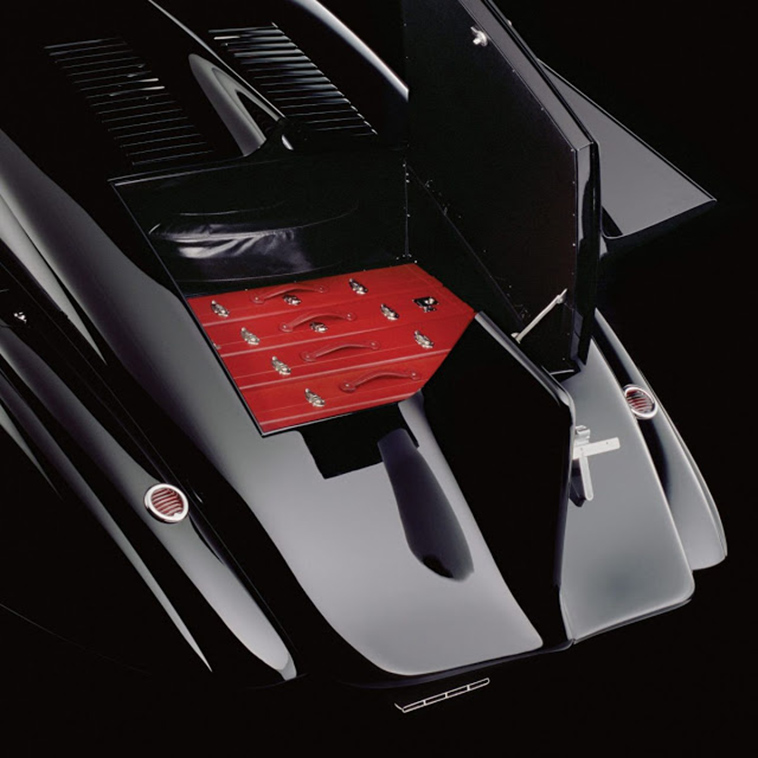 The Phantom was produced both in the UK and in the US. Modified versions of the Phantom were also available. For example, two wheelbases allowing a variety of coachwork and reversed intake and exhaust ports to allow steering wheel on the other side.

Back then, it was normal to offer rolling chassis for other companies to the body. So, the Rolls-Royce company did so. This allowed a lot of experimenting in the US, while in England more regular versions were preferred. In fact, many avant-garde versions were produced with extraordinary names such as Huntingdon, Pall Mall, and Playboy. However, the factory in England also tried fancy models to test increased performance.

Although people liked the Phantom I, its fame did not last long. With the introduction of the Phantom II, the first all-new car after the Silver Ghost, in 1929, the popularity of the Phantom I decreased. Eventually, the American factory was shut down in 1931 ending the production of Springfield Phantom. However, in recent years, the New Phantom started regaining its popularity. 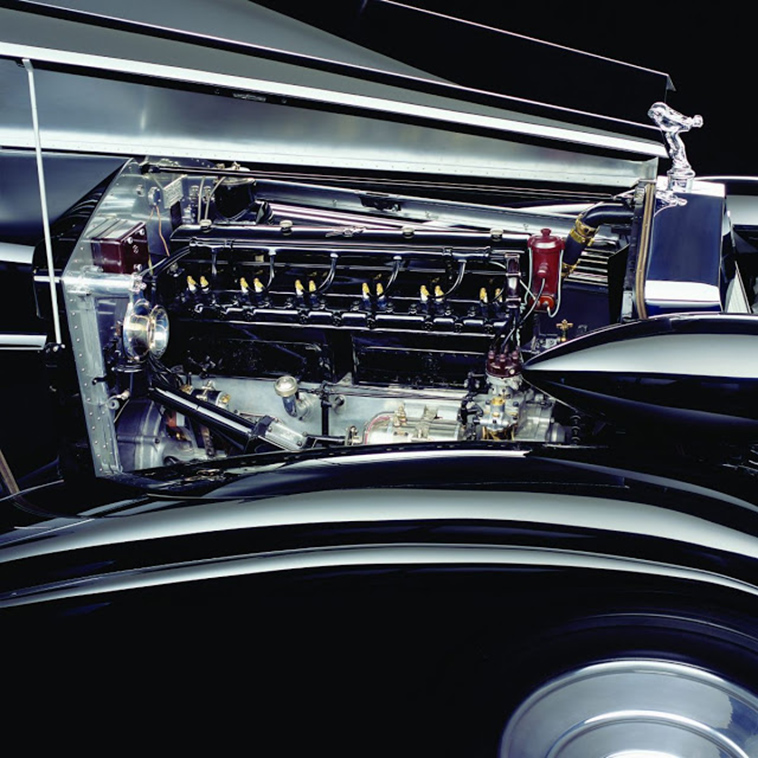 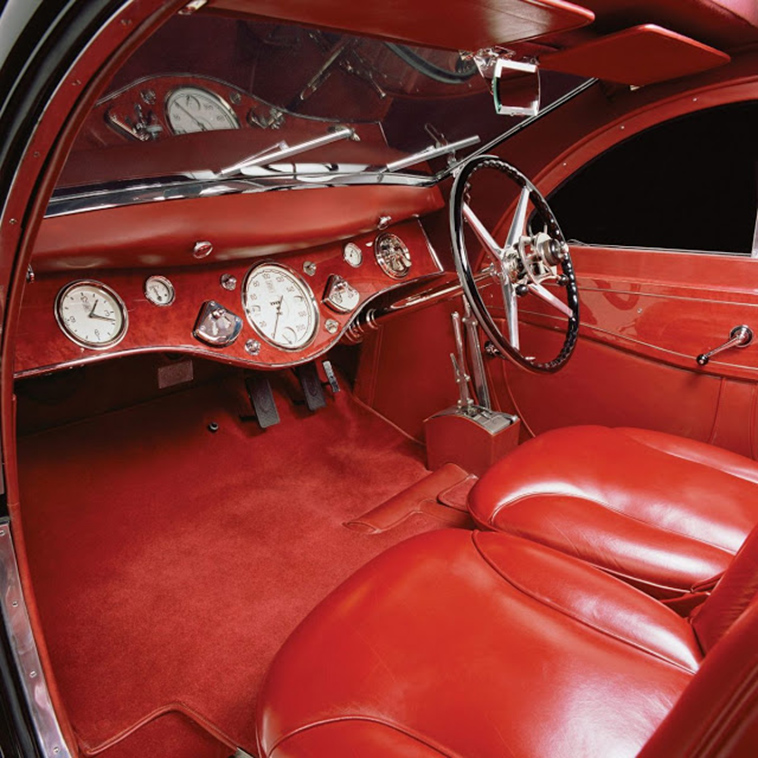 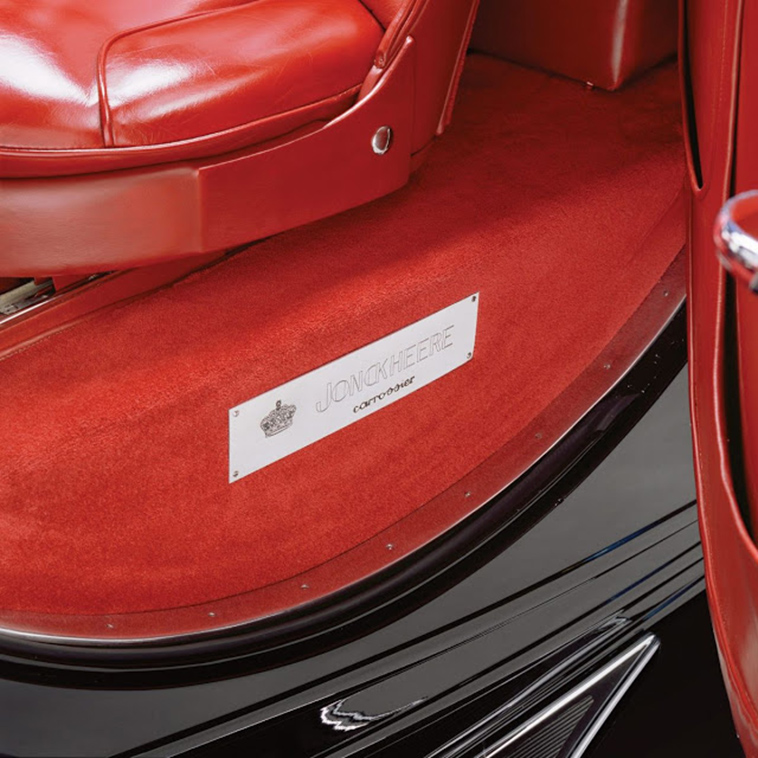 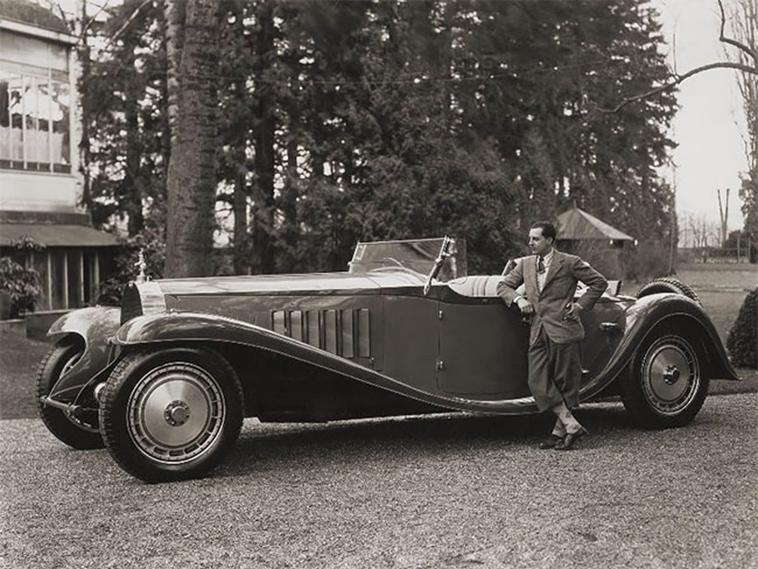 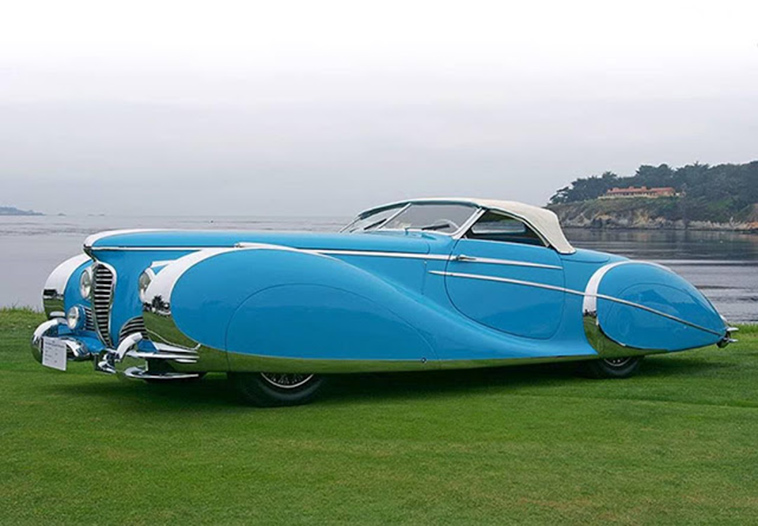