The Vasa, which was designed by ship maker Henrik Hybertsson as a warship, was commissioned by the Swedish monarchy under Gustav Adolf II in the early 17th century. She had a gorgeous look and equipment, that contents 36 guns aboard the deck. But, unfortunately, this gorgeous look and her heavy equipment were the reason for her sinking as well.

The Vasa sank on her maiden voyage in 1628 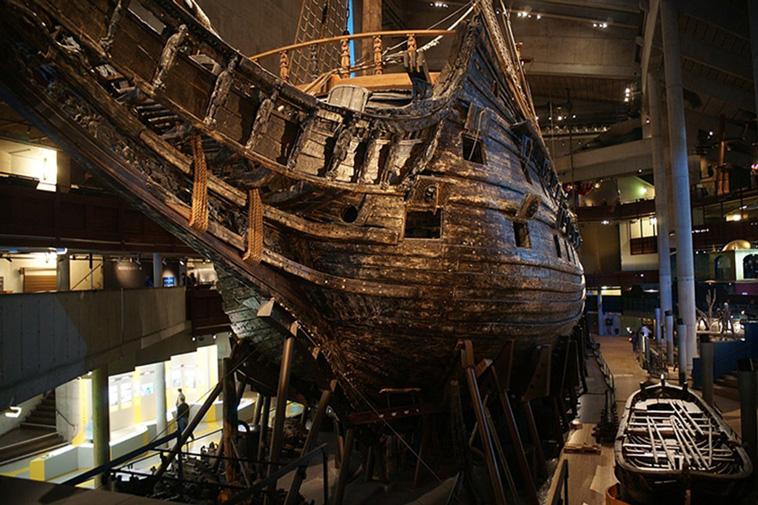 She set sail on her maiden voyage from the castle fortress at Vaxholm on August 10, 1628. And she has heavy ornamental decoration and 64 bronze canons. This too much freight caused to lose her stability and after a short while, she was under the surface of the Baltic sea. This unfortunate situation was ended with 30 of the ship’s crew death.

The Vasa stayed where she sank for many years. When Sweden finally extracted the ship from her resting place in 1961, she was perfectly preserved because of the extremely cold waters of the Baltic Sea. Cold water protected the wooden ship from harmful bacteria that would otherwise deteriorate its body.

Now, The Vasa resides on display in Stockholm’s Vasa Museum 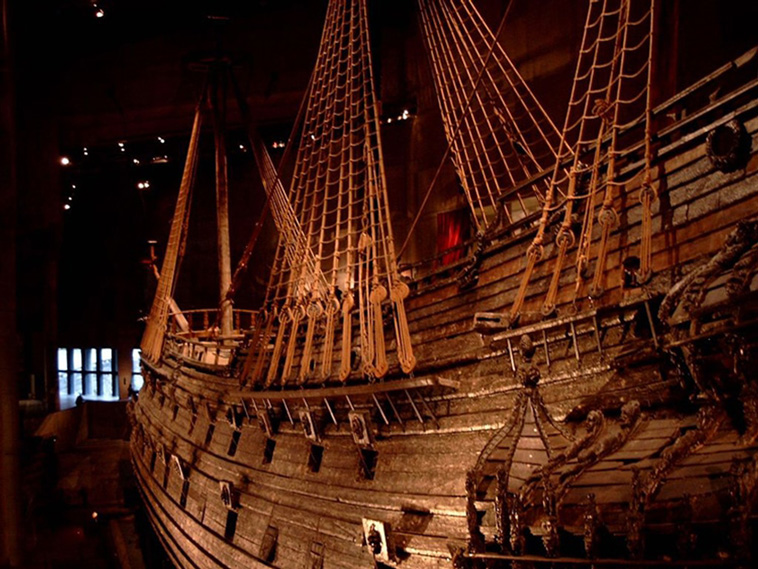 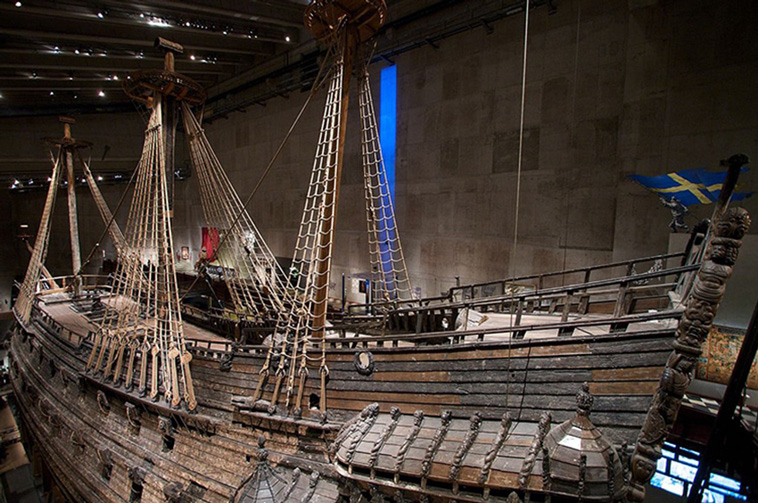 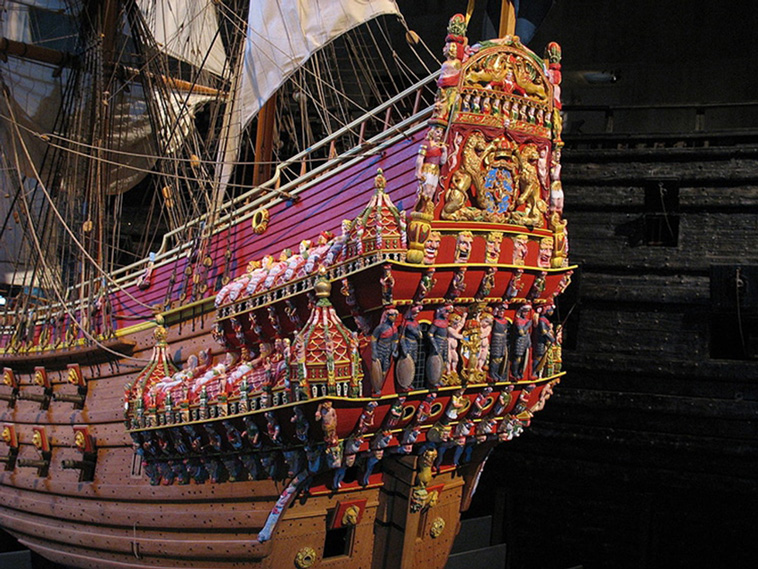 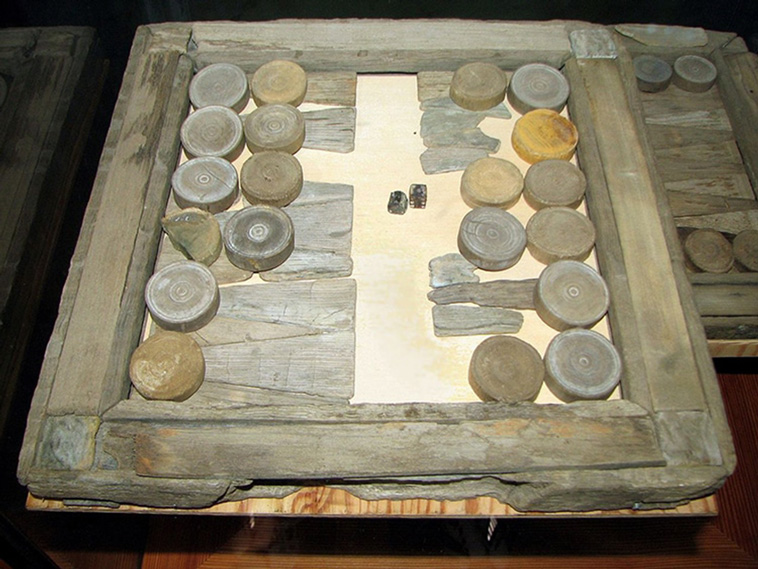 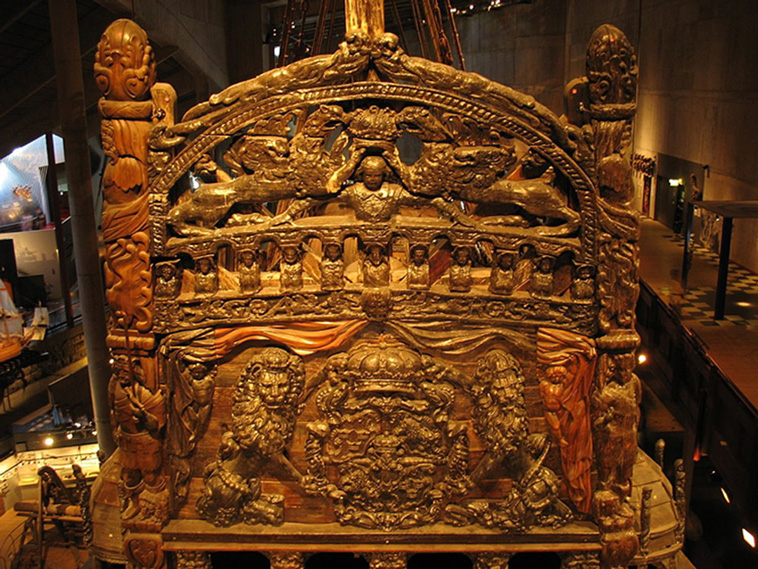