This famous Irish writer who doubles as a poet shares several similar facial looks with a favourite English romantic comedy leading man. A very glaring resemblance between the duo. 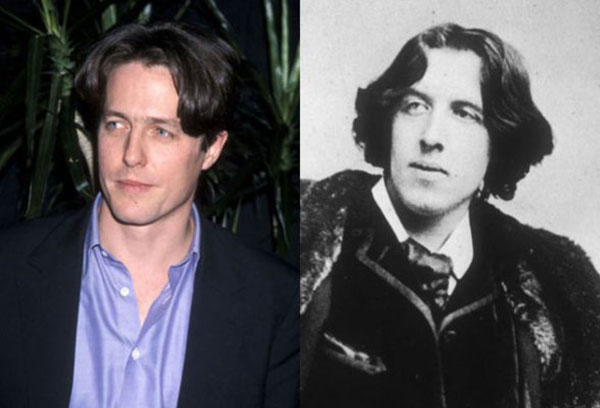 Not minding the interval of years between these two countrymen, Bill Bailey (an intelligent and off-beat English comedian) and Thomas Hobbes (that philosopher who died centuries before he was born) seem to have shared the same hair stylist at a time. 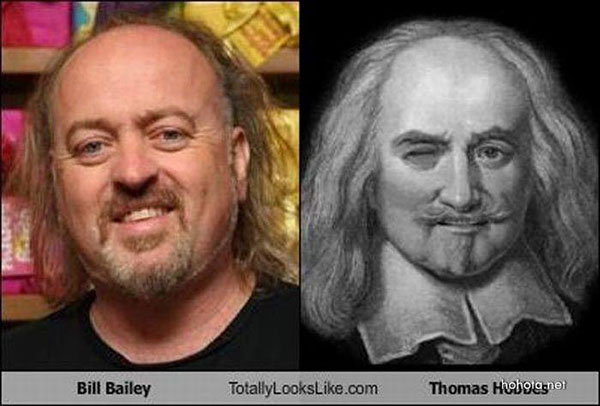 Their similar face look is confirming the principle of reincarnation as appears General Douglas MacArthur to have been in Willis’. However, Bruce on screen is always an action man to count on, while Douglas is a General. 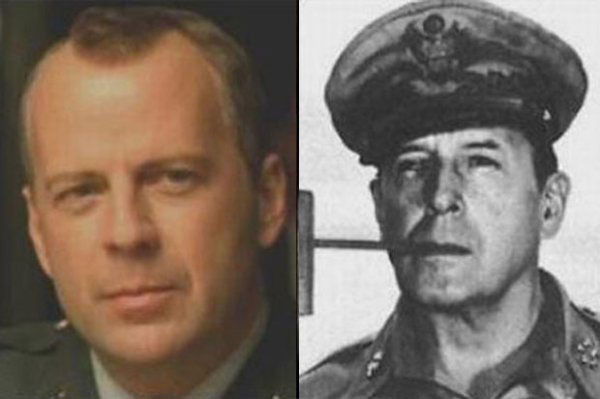 Subject of a million plus on-line memes these recent years, past hero Chuck Norris seems to have been carved out from the image of Vincent Van Gogh that well known Post-Impressionist Dutch painter. 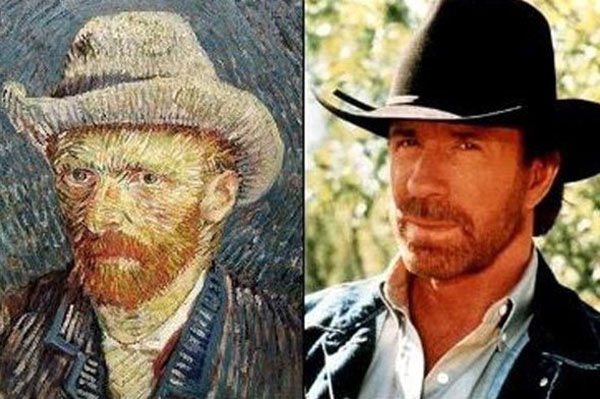 American writer John Steinbeck who died at age 60 looks like a replica of Paul Walker. On the contrary, Walker was a star of Fast and Furious movies (recently-deceased) while Steinbeck was an author of twenty-seven different books. 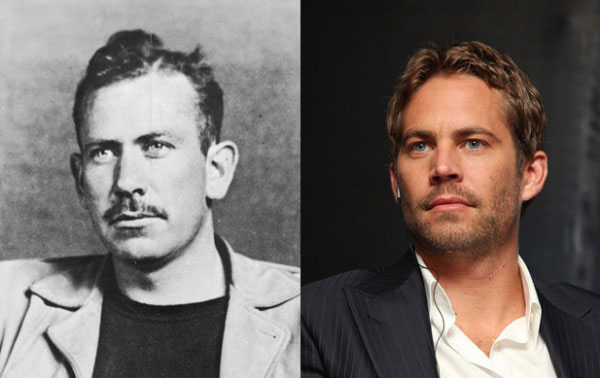