Here are 14 newspaper headlines that document history’s most important moments—headlines so momentous that anyone reading them knew that the world as they knew it had been changed irrevocably.

They’re the ones that generated the largest headlines, the greatest change, the most vivid memories, the most immediate impact.

The front page of the April 16, 1912 evening edition of the Boston Globe, detailing the Titanic disaster. 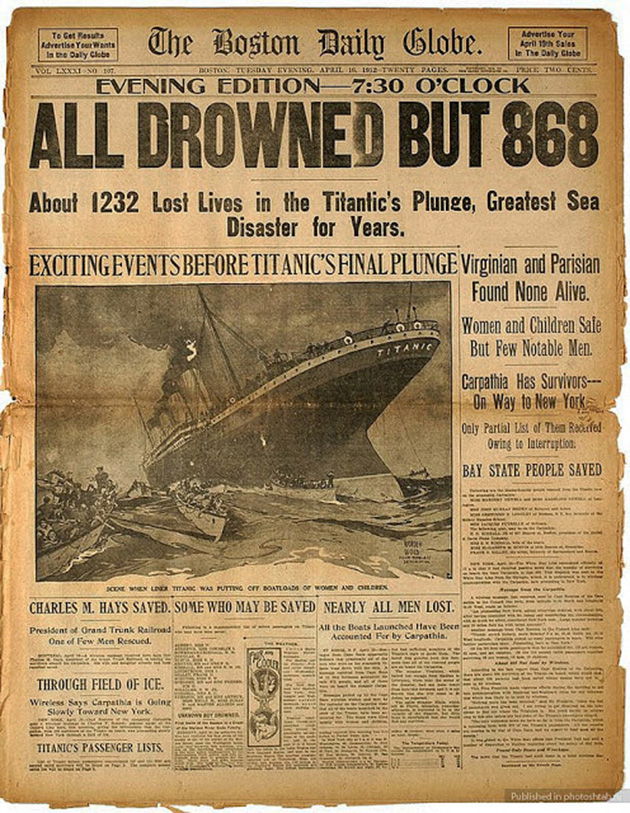 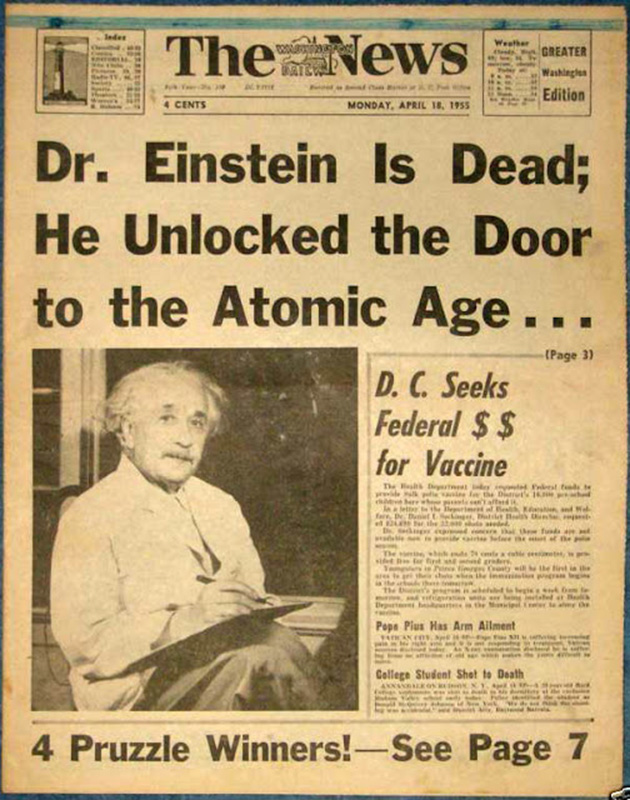 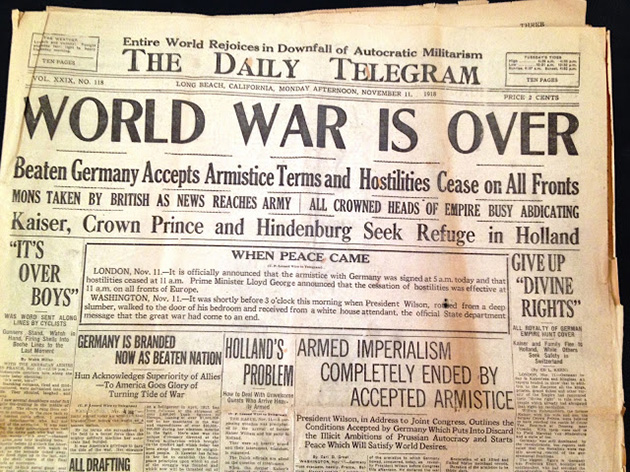 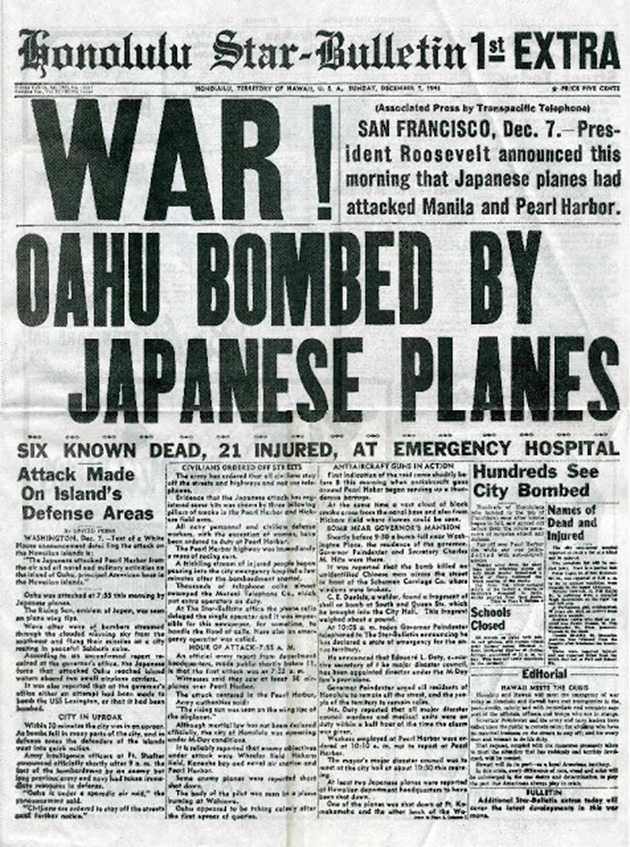 May 8, 1915: The New York Herald reports the sinking of the Lusitania. 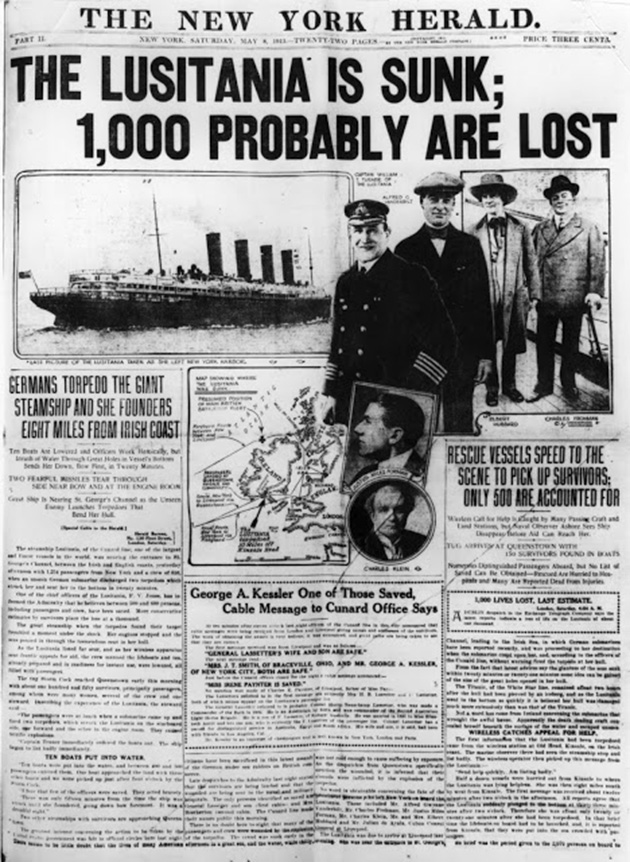 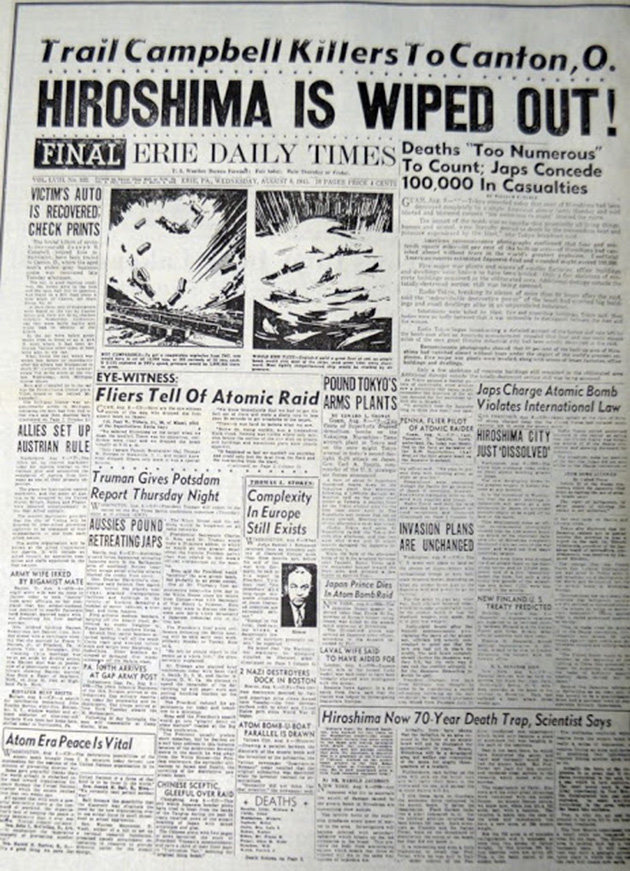 The front page of a Stars and Stripes newspaper on Victory in Europe Day, May 8, 1945. 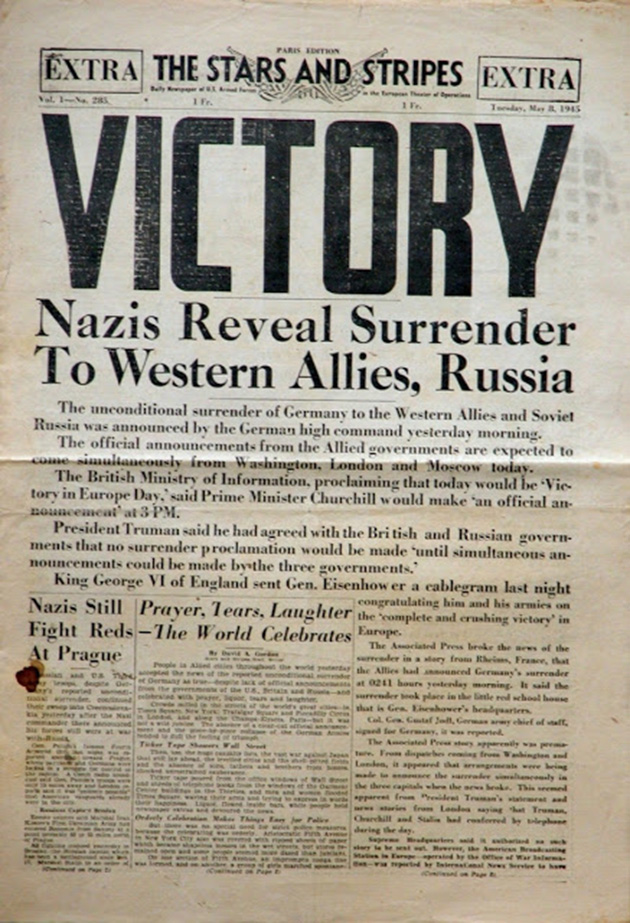 Black Tuesday. October 29, 1929 – The Stock Market Crash and beginning of the Great Depression. 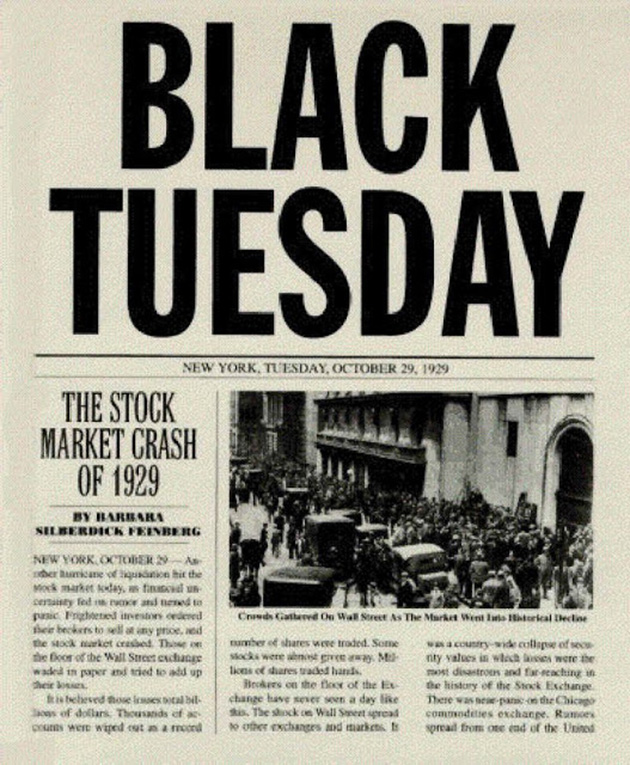 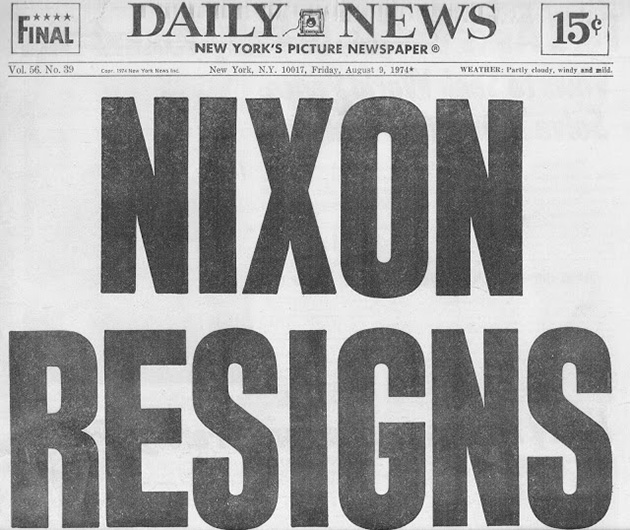 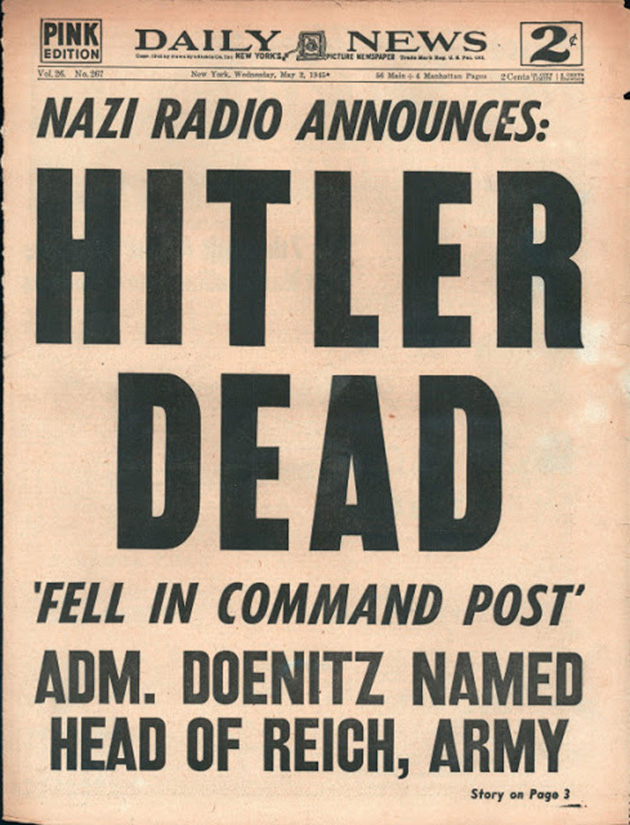 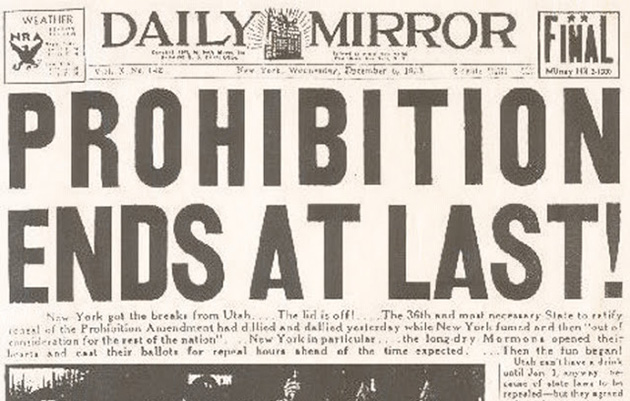 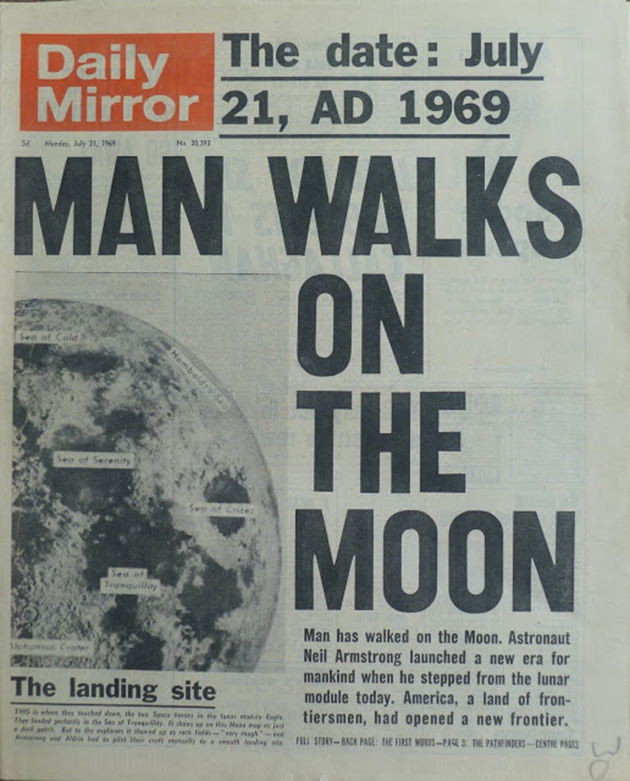 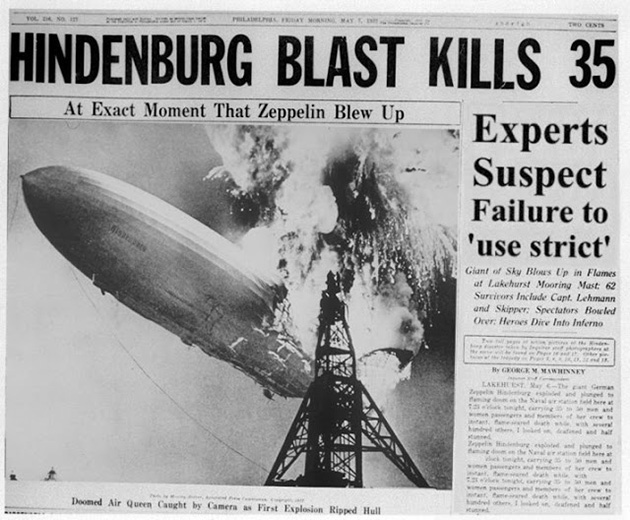 Daily News front page the day after the assassination. 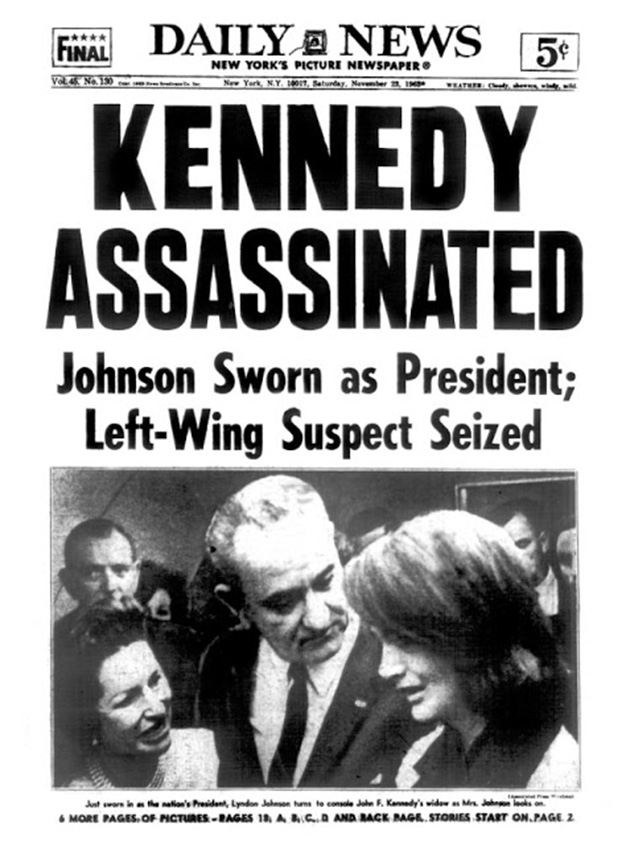