Scientist Stephen Hawking is known for his groundbreaking work with black holes and relativity, and is the author of several popular science books including ‘A Brief History of Time.’ He has died peacefully at the age of 76 at his home in Cambridge in the early hours of Wednesday (March 14, 2018). Below are some of the fascinating vintage portraits of a young Stephen Hawking through the years.

“We are deeply saddened that our beloved father passed away today,” Lucy, Robert, and Tim Hawking, the children of the physicist, said in a statement announcing his death. “He was a great scientist and an extraordinary man whose work and legacy will live on for many years.” 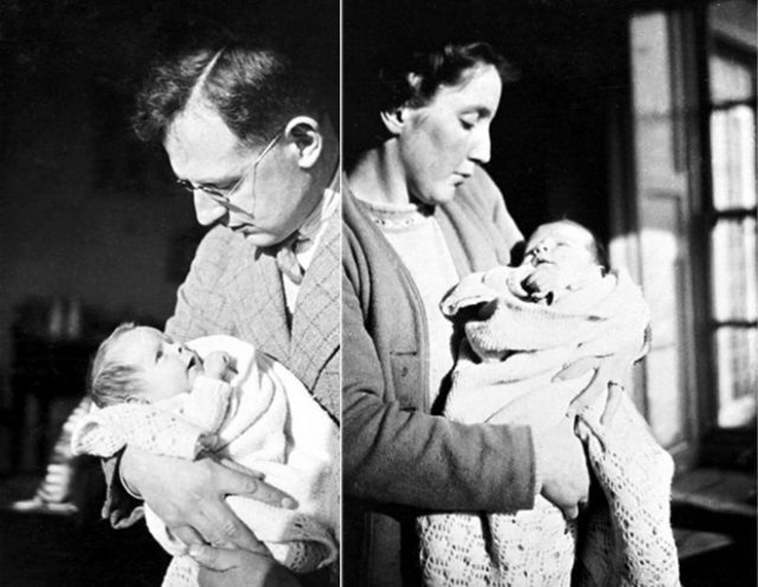 As a young child (left), with his sister Mary (right) 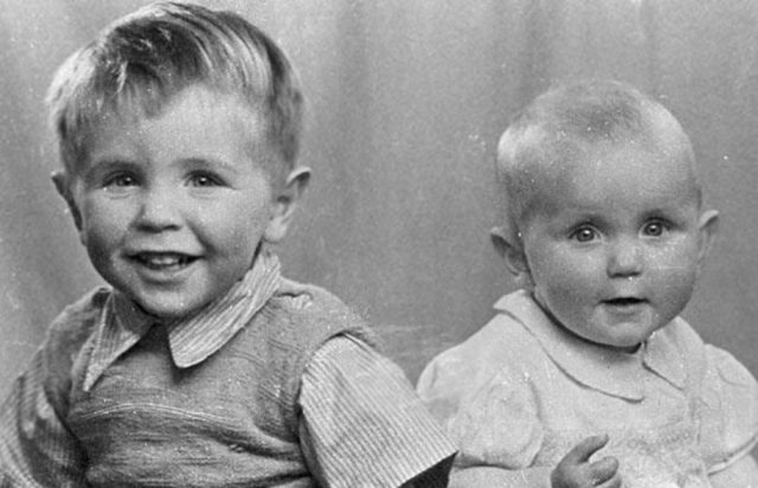 With his two sisters, Philippa and Mary 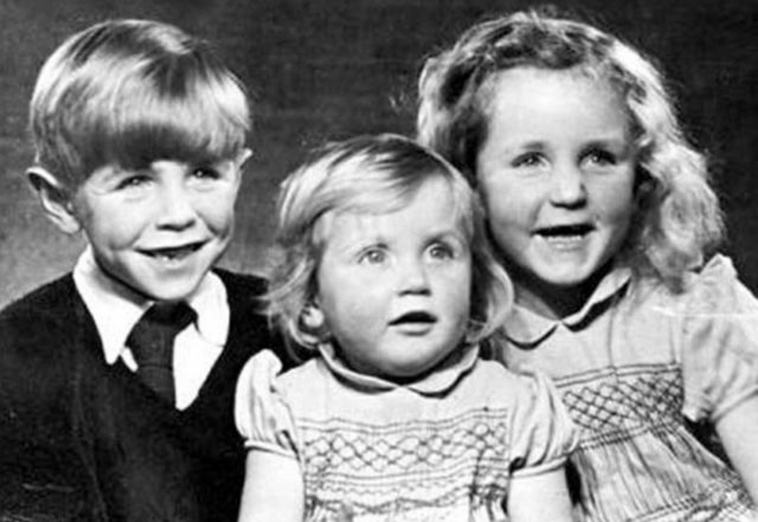 With William Graves (right) in Cannelun, Robert Graves’ house in Deià, in 1951 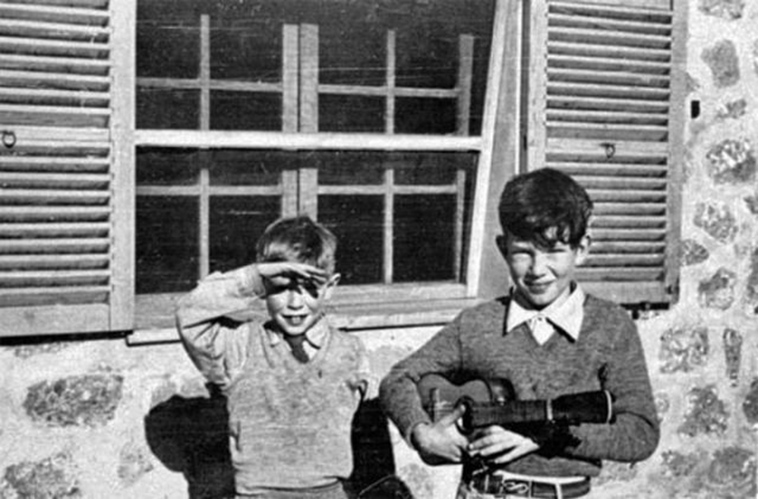 Fishing on a boat 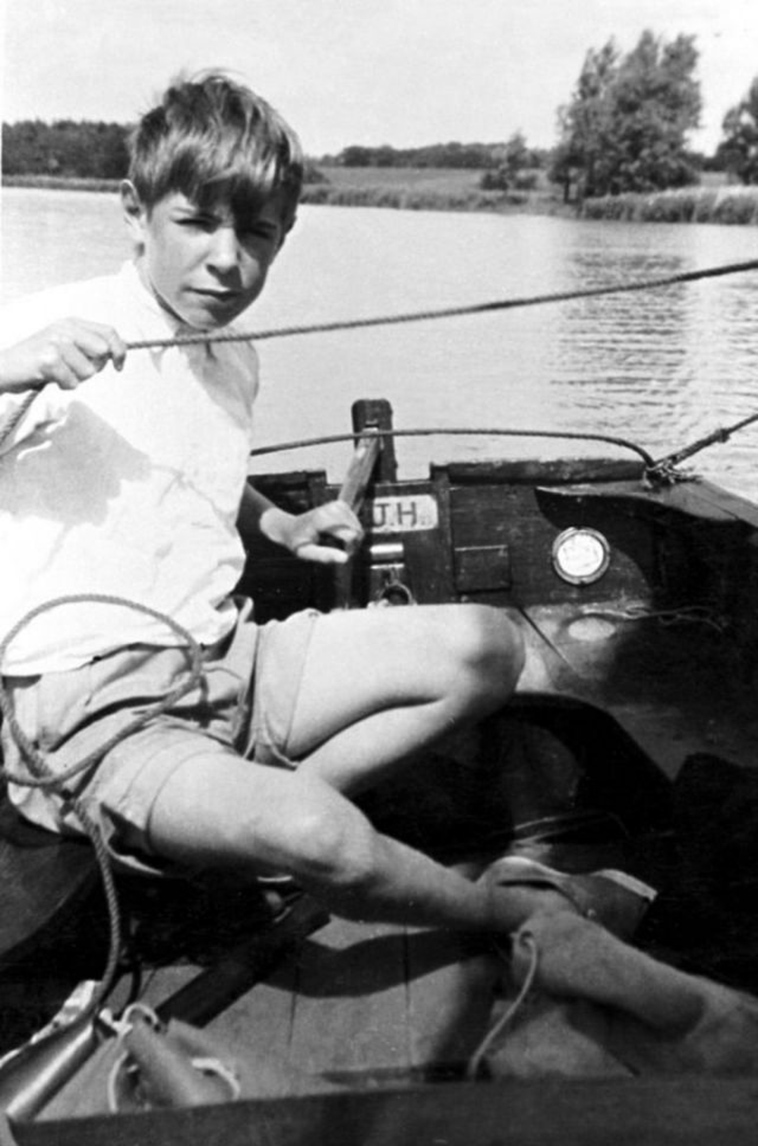 Aged 12 in the garden of his St Alban’s home 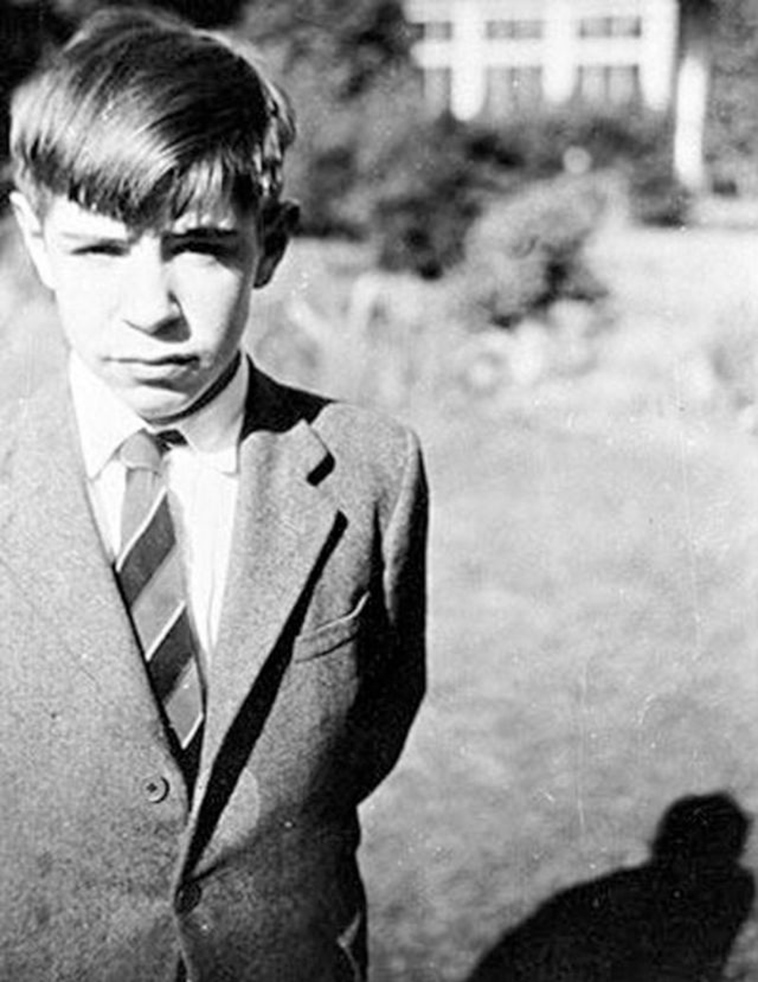 He plows a field as a boy 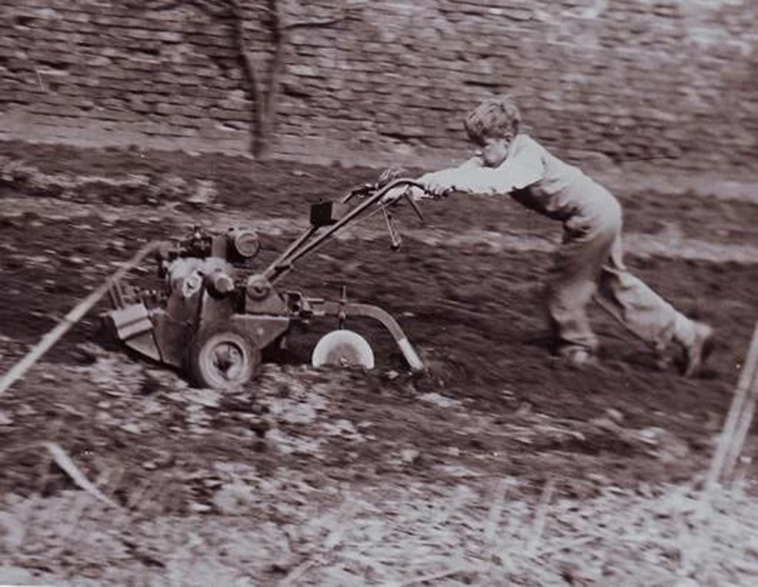 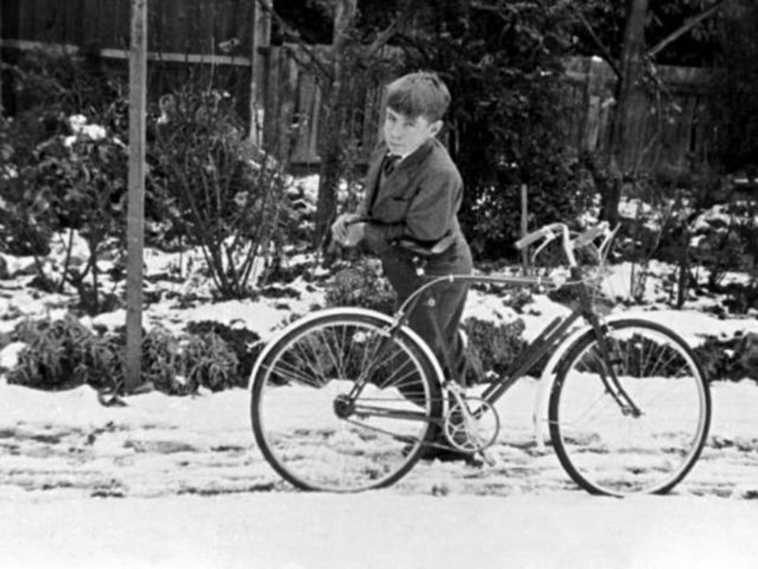 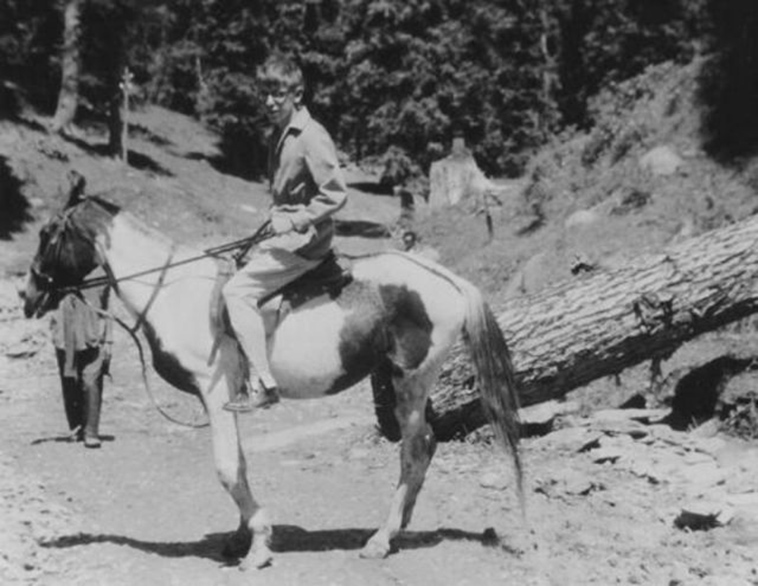 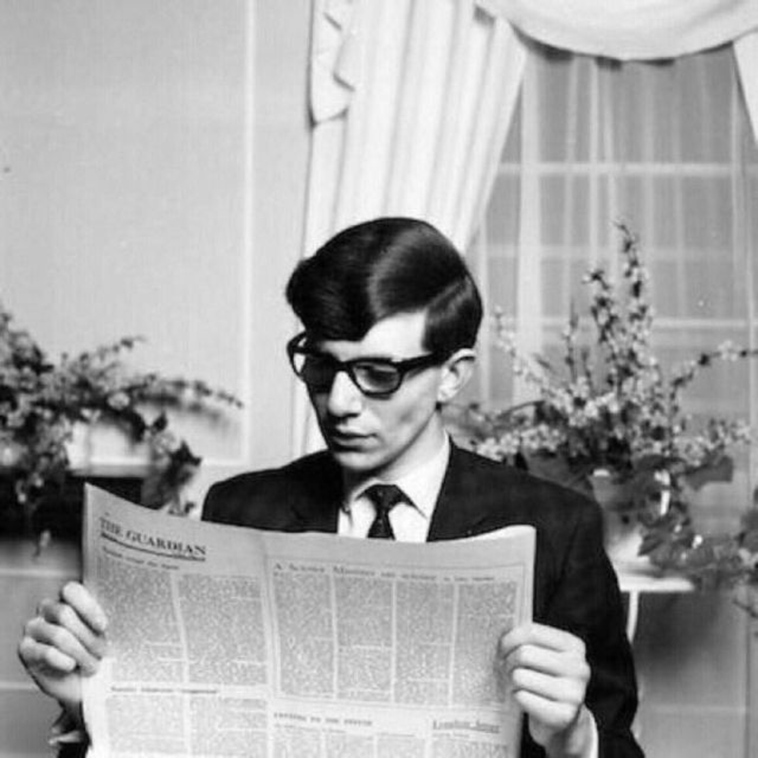 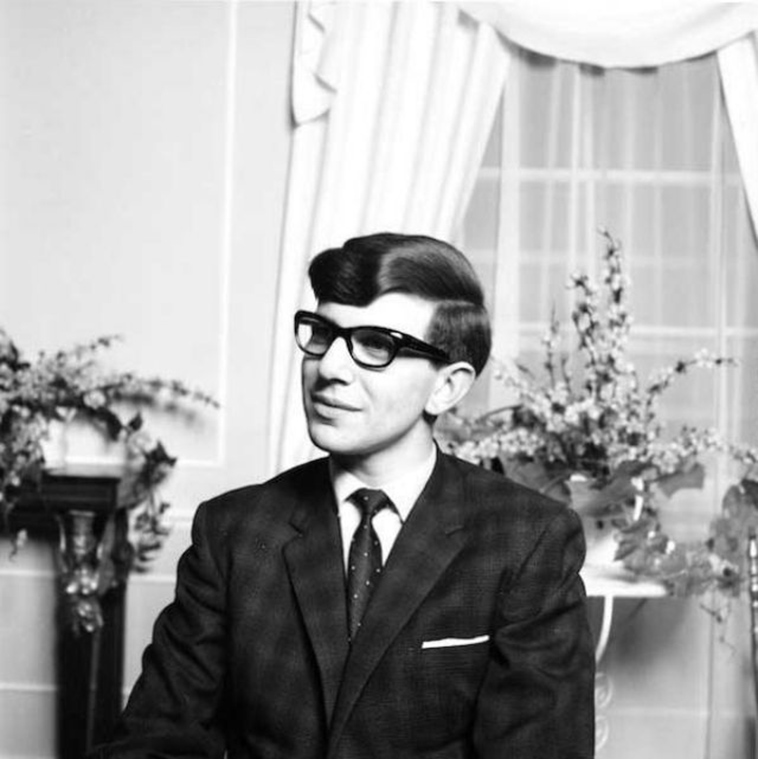 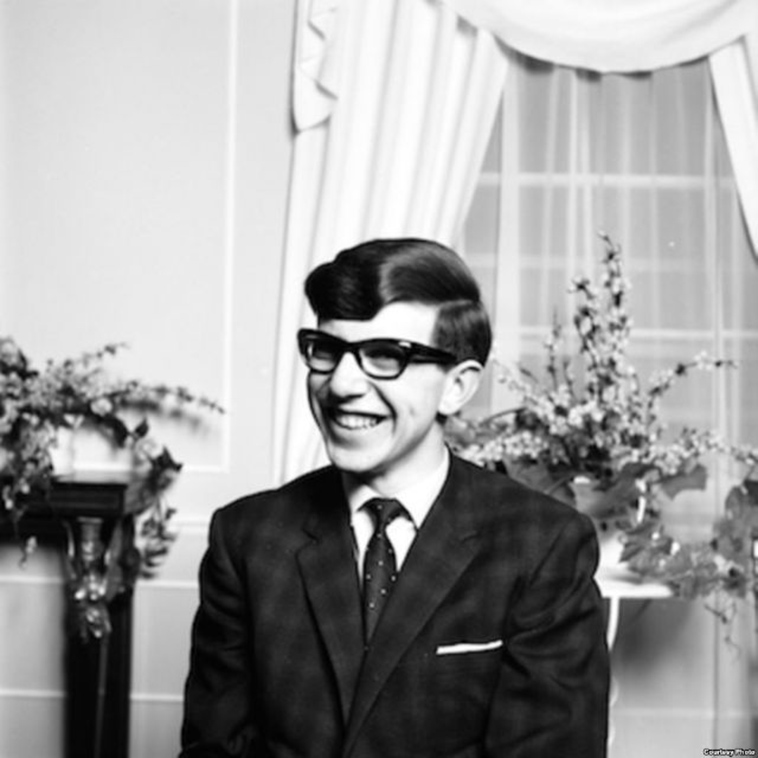 He attended the University of Oxford, where he studied physics and chemistry 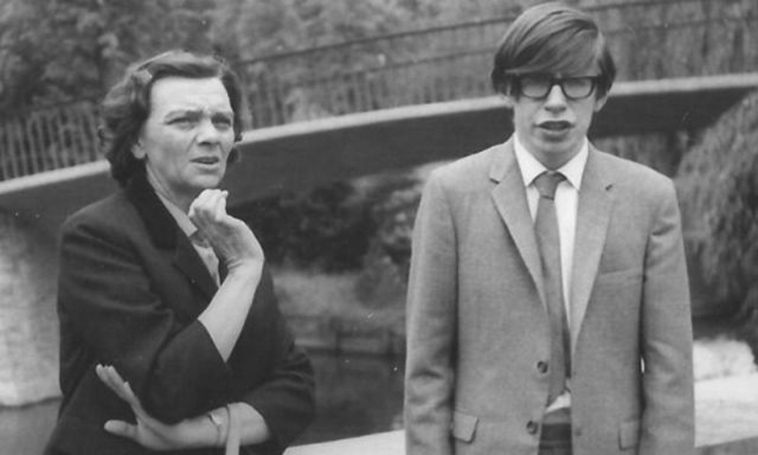 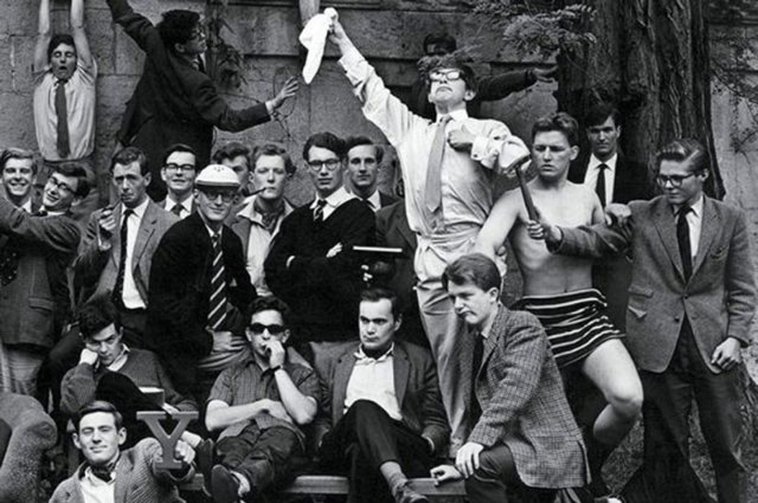 He coxing the University College Men’s 2nd VIII in 1964 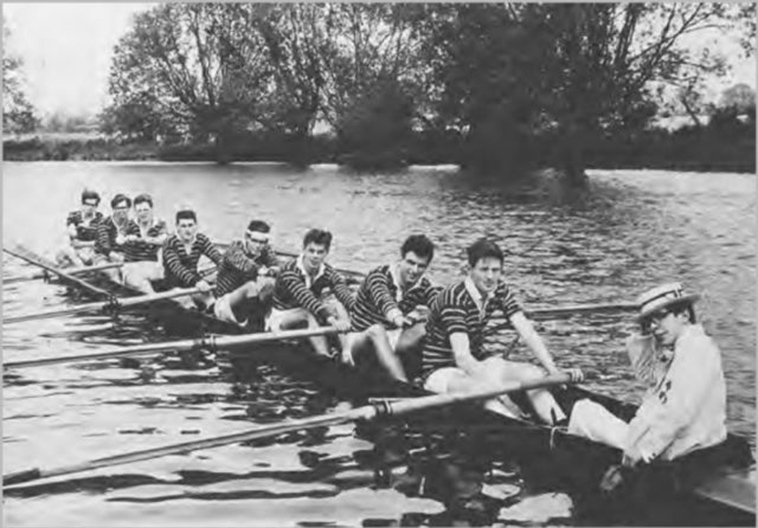 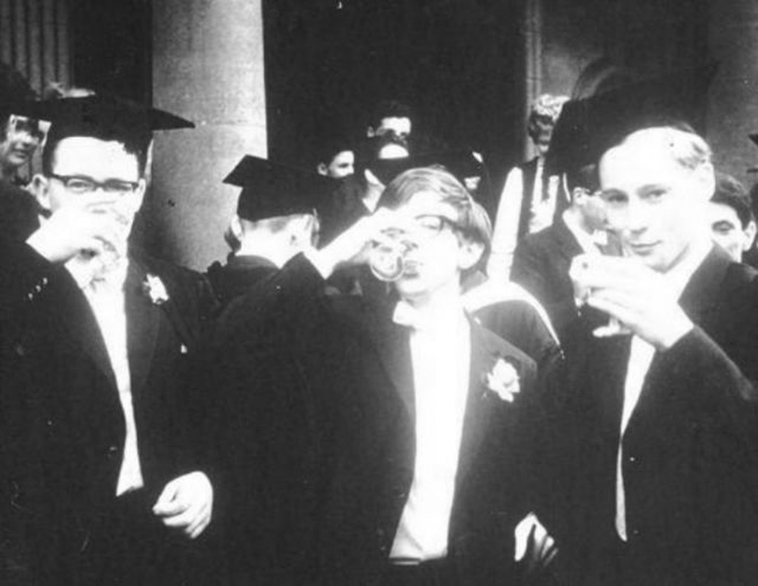 At his Oxford graduation in 1962 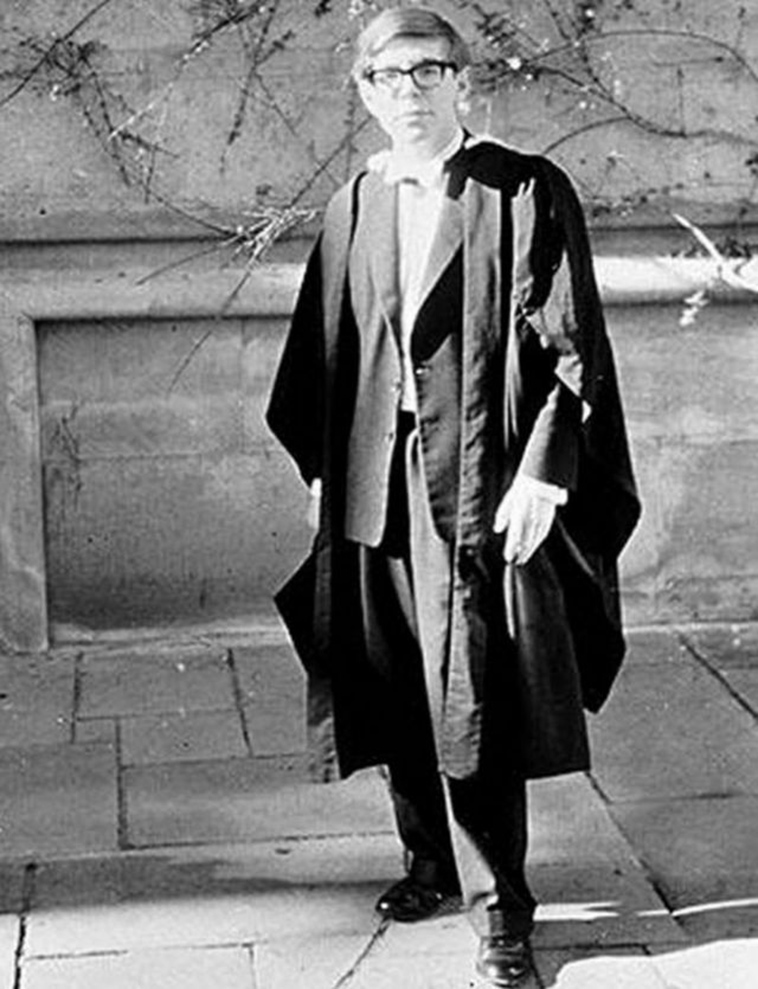 Married Jane Wilde when he was 23-year-old Hawking 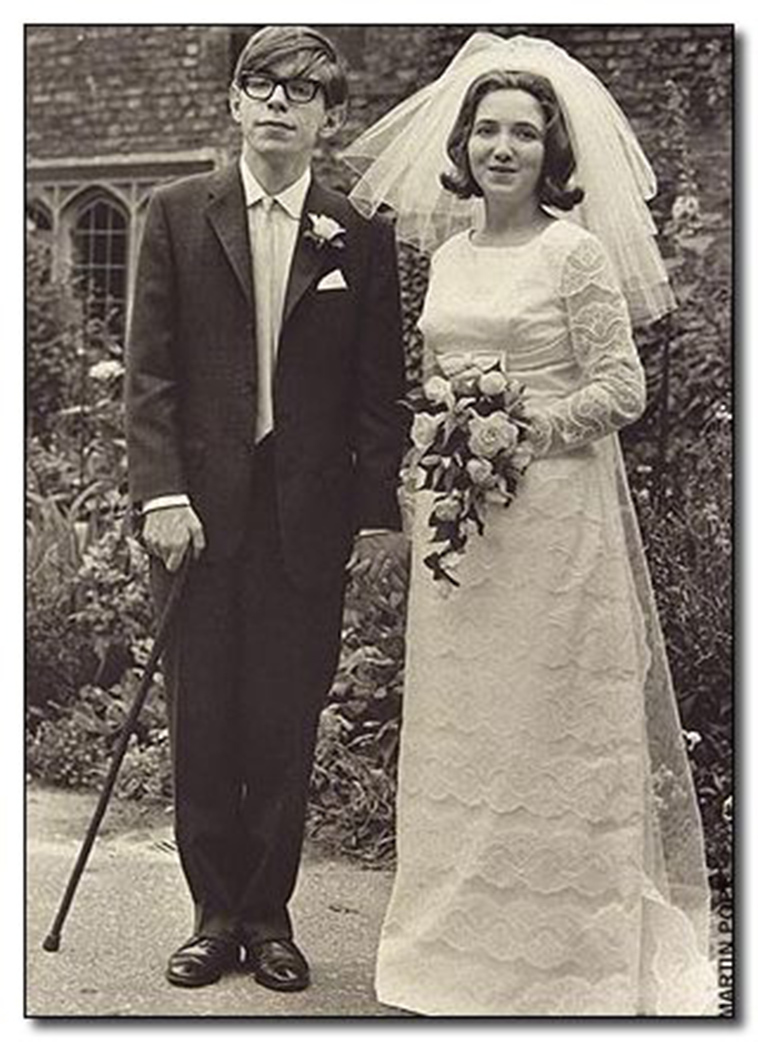 Hawking in the sixties with his first wife Jane 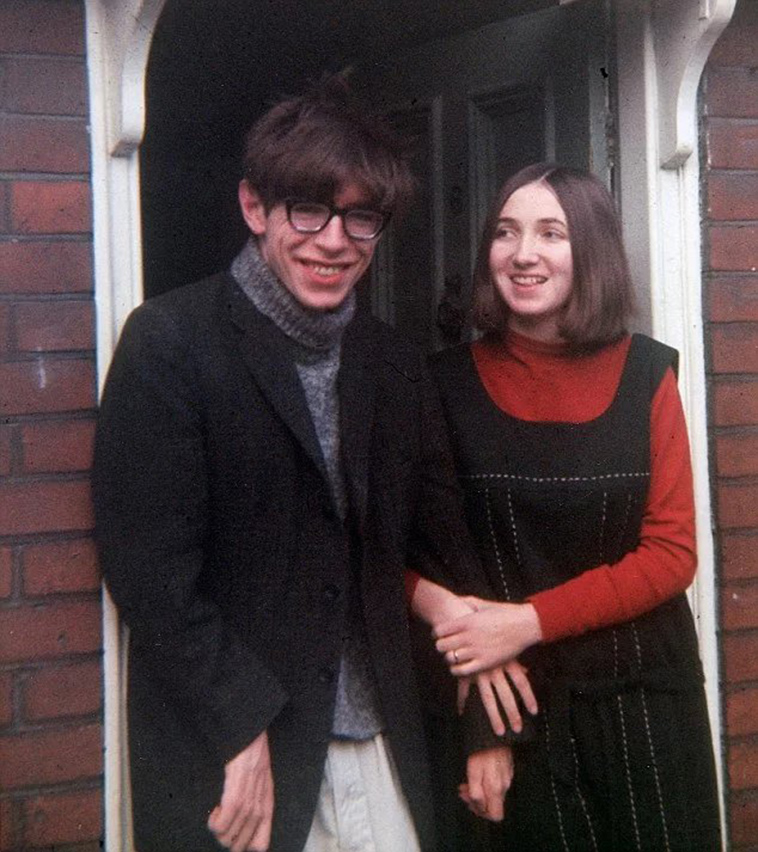 After gaining his Ph.D. from Cambridge, Hawking became first a research fellow and later a professorial fellow at Gonville and Caius College 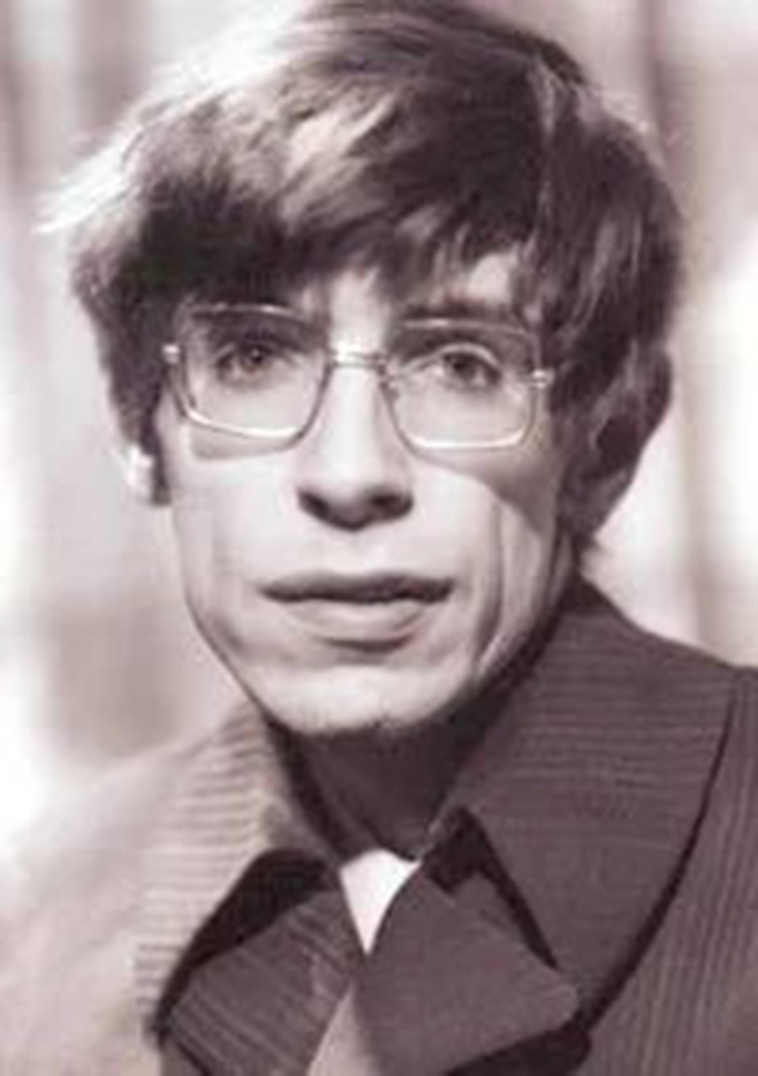