You can see 20 incredible monochrome pictures of Al Pacino, back in the days when he was young. Al Pacino suddenly jumped to popularity, as he was a part of some cold-blooded murder plots and also played a role in historic Hollywood movies.

Even to this day, the same people refer to him as one of the most legendary villains of Hollywood, as he took the acting to a different zone. 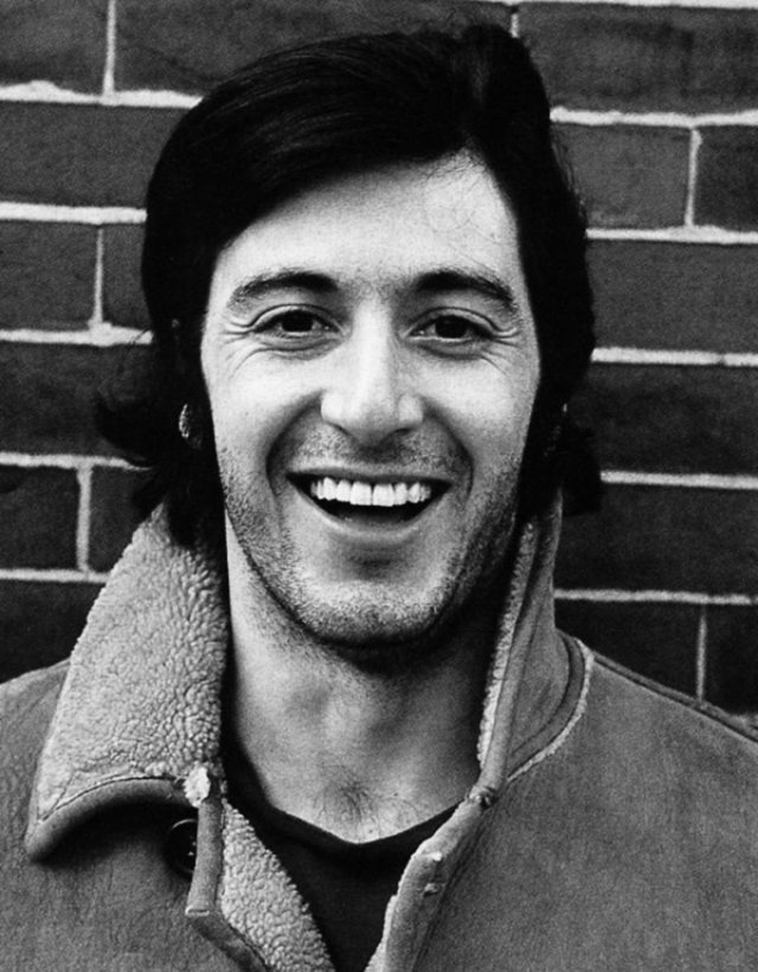 He has played an antagonist in multiple movies and it made him one of the most versatile actors. He could effortlessly play any roles that were given and he used to act with perfection.

He was interested ever since he was a kid and it was then that this guy, started experimenting with roles and started hard to try to get an interview.

It was awesome that Al Pacino never thought that good-looks actually mattered. Instead, it was only his actions that took him places and gave him all the brilliance for his hard work! 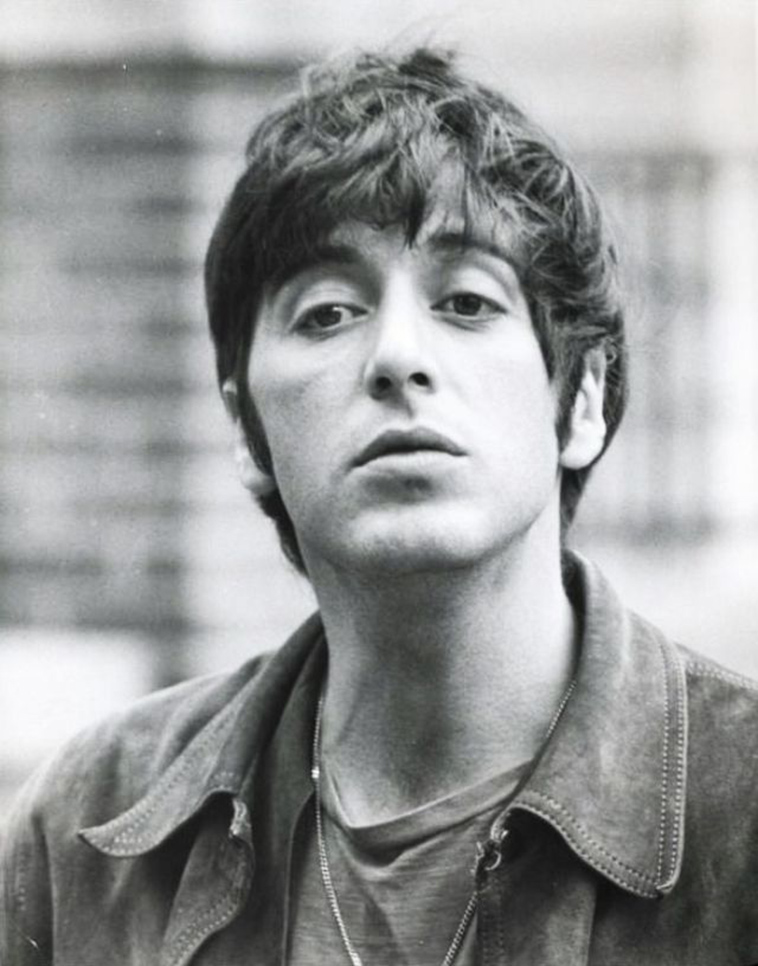 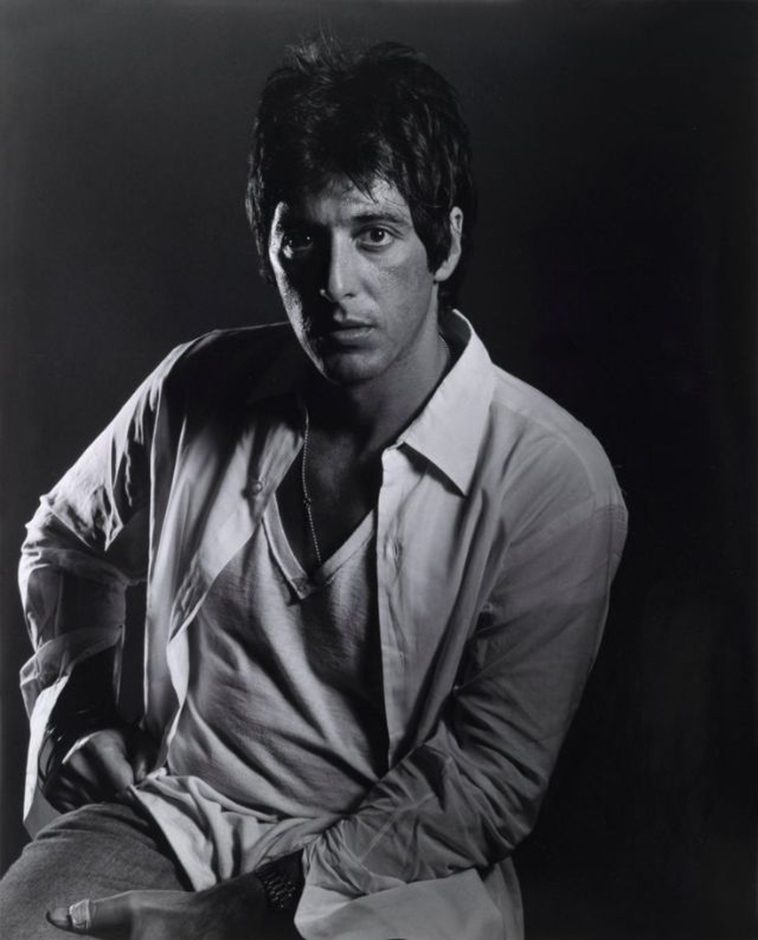 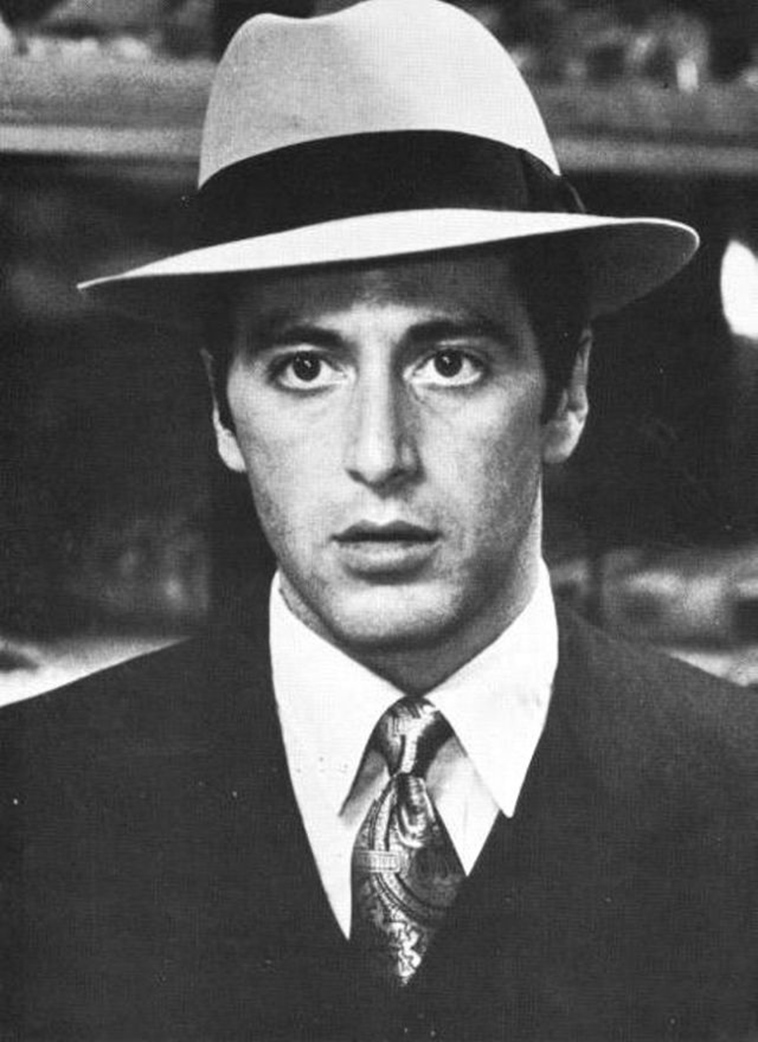 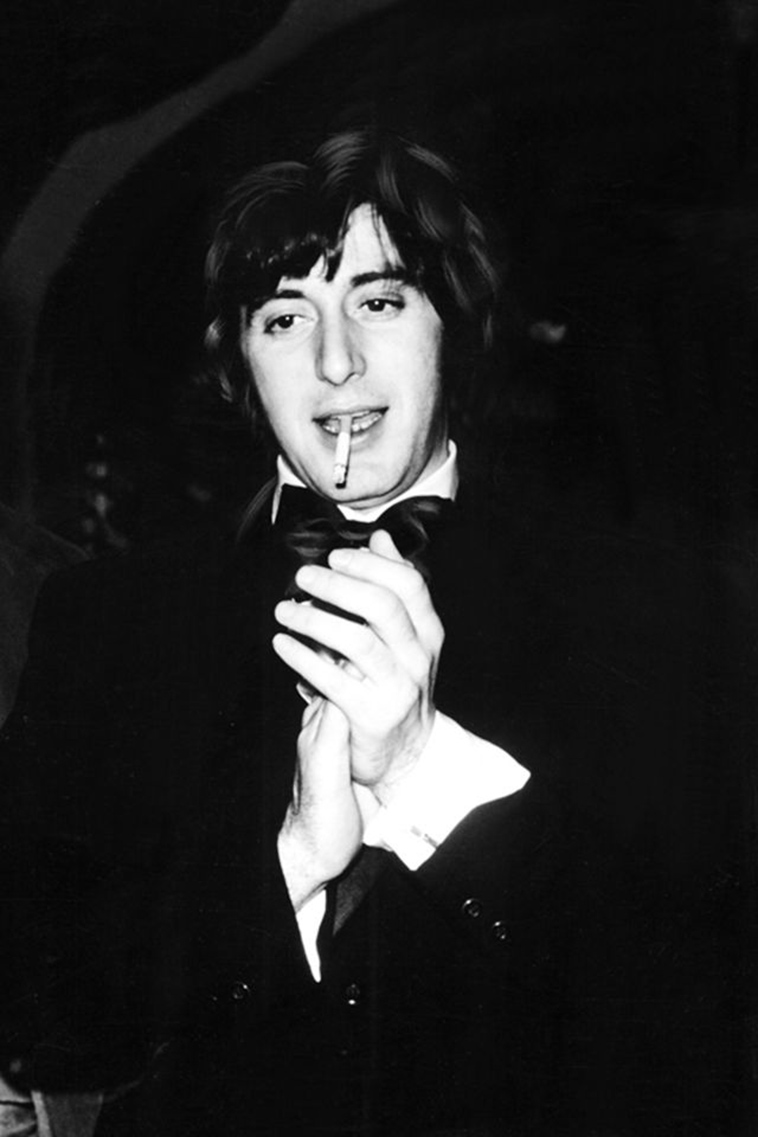 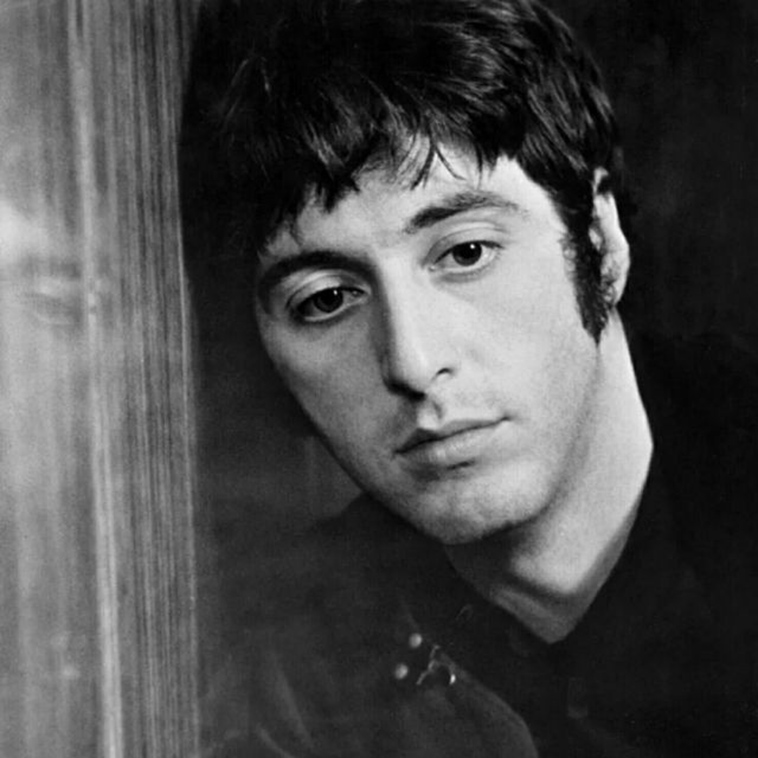 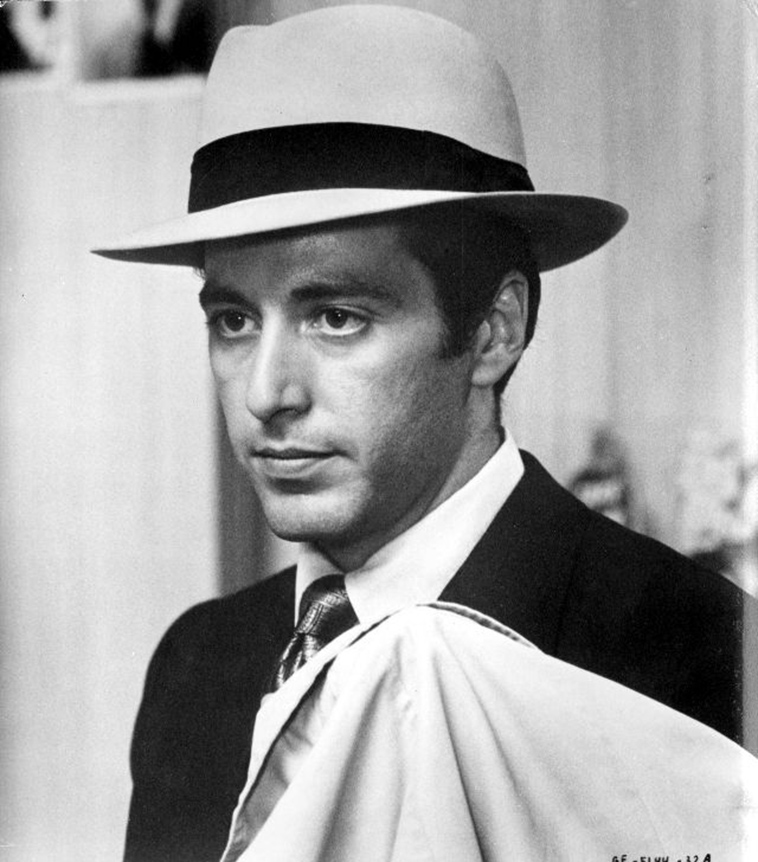 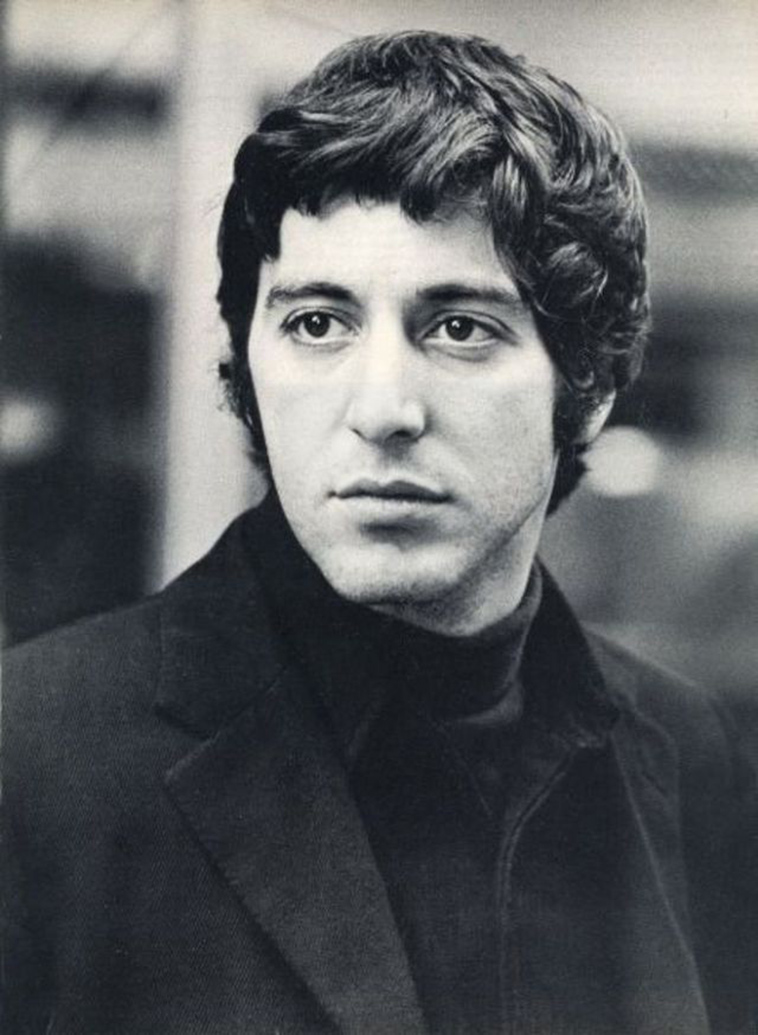 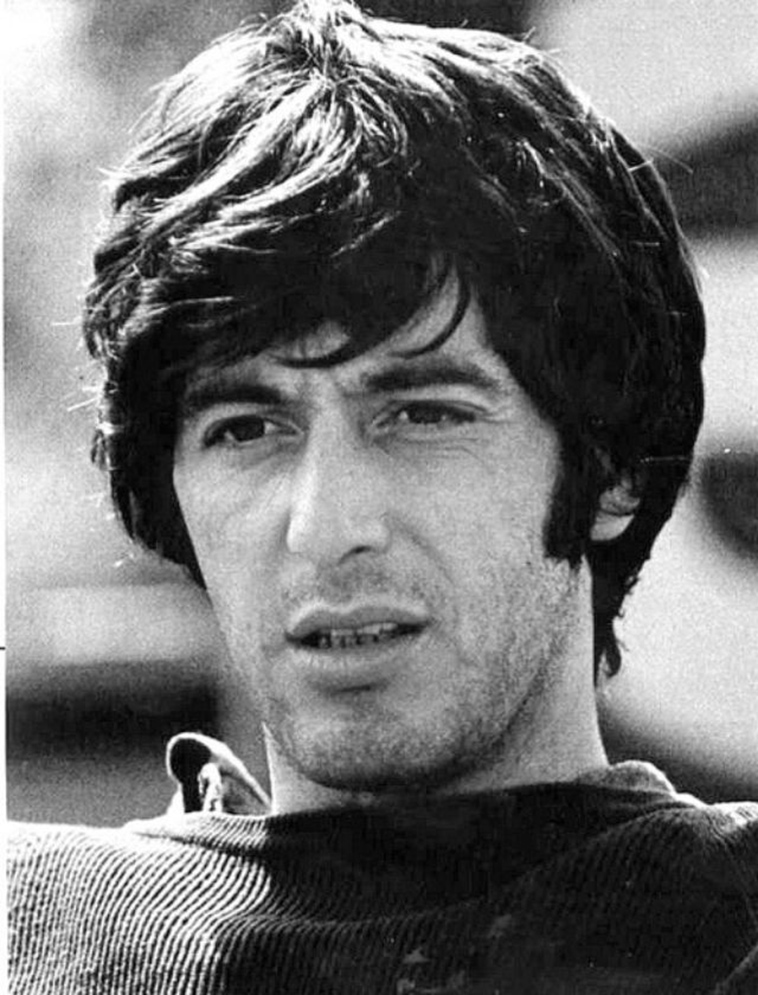 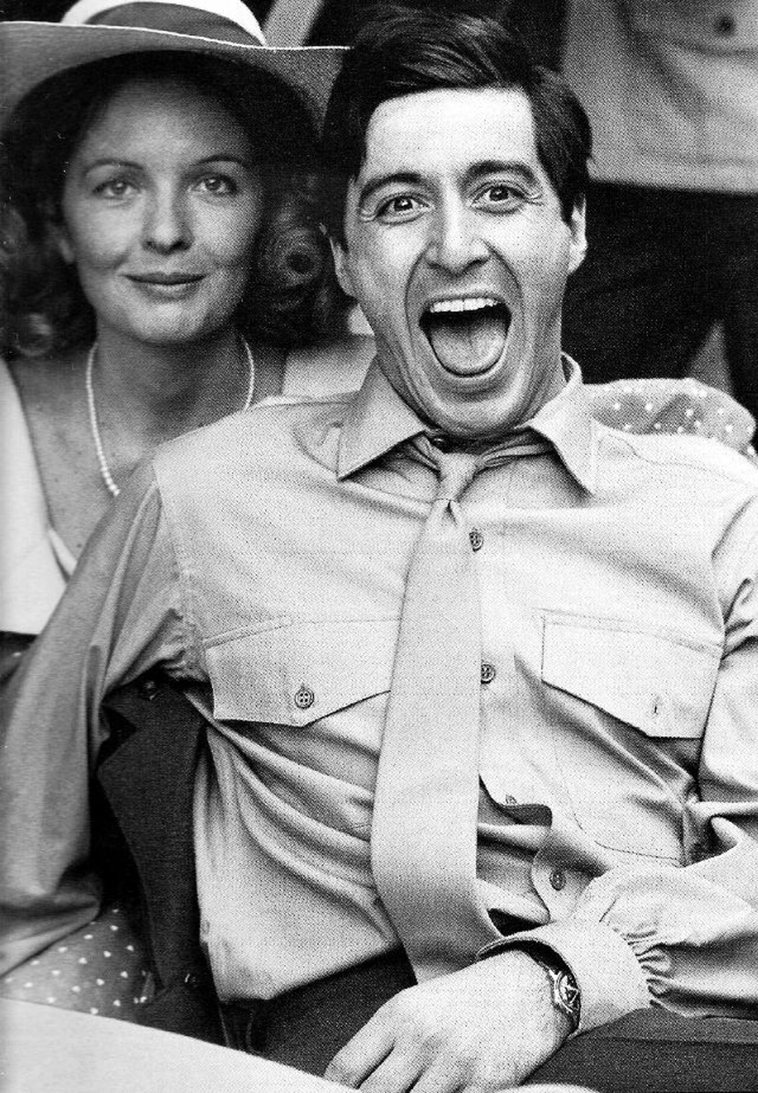