With such staggering advances in technology, modern cinema is filled with all kinds of computer generated imagery (CGI) that can often detract from the experience – especially when overly used or done on a cheap budget.

While visual effects have unquestionably improved the movie industry, allowing breath-taking effects that were never possible before to be made, sometimes a film just goes overboard with their CGI.

Previously visual effects were done manually, with all manner of practical effects created using animatronics, puppetry, and of course prosthetic makeup. Funnily enough, many films released today confine to utilise these practical effects, many of which are almost indistinguishable from CGI, highlighting the skill and talents of the professionals such as makeup artists.

Once such example of the re-emergence of practical effects, is the Prosthetic Renaissance, a visual effects company that produces some truly breath-taking prosthetic makeup for film and television. 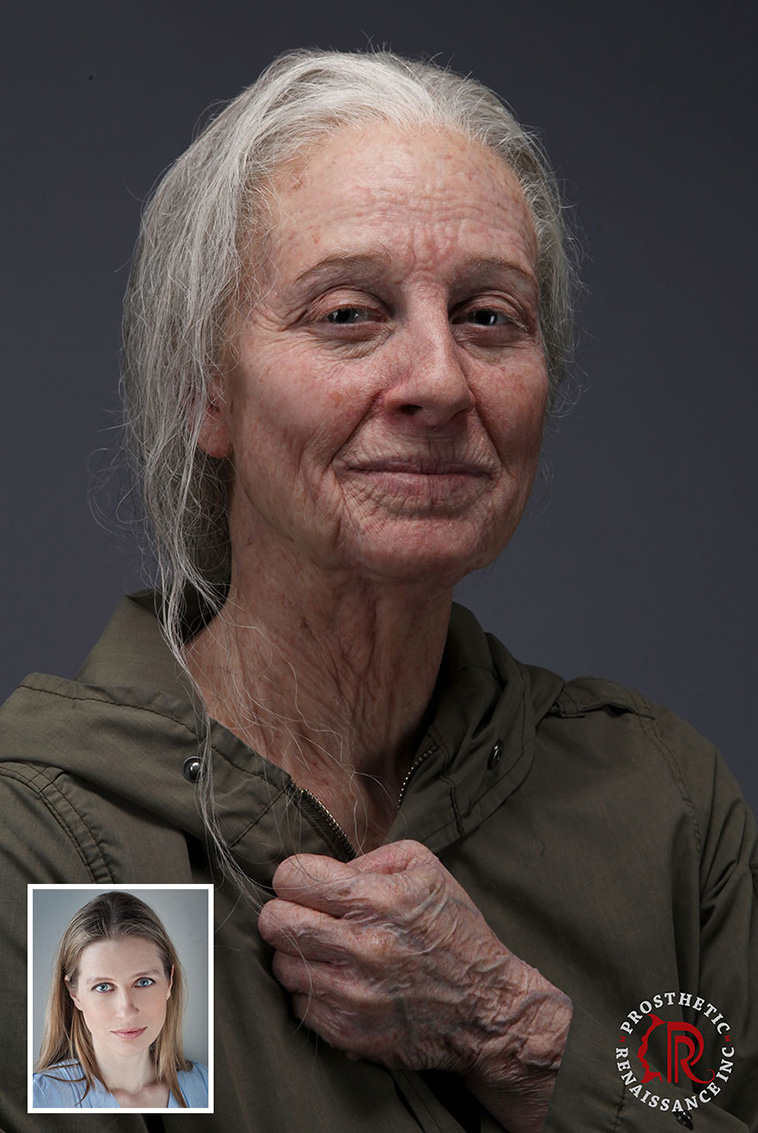 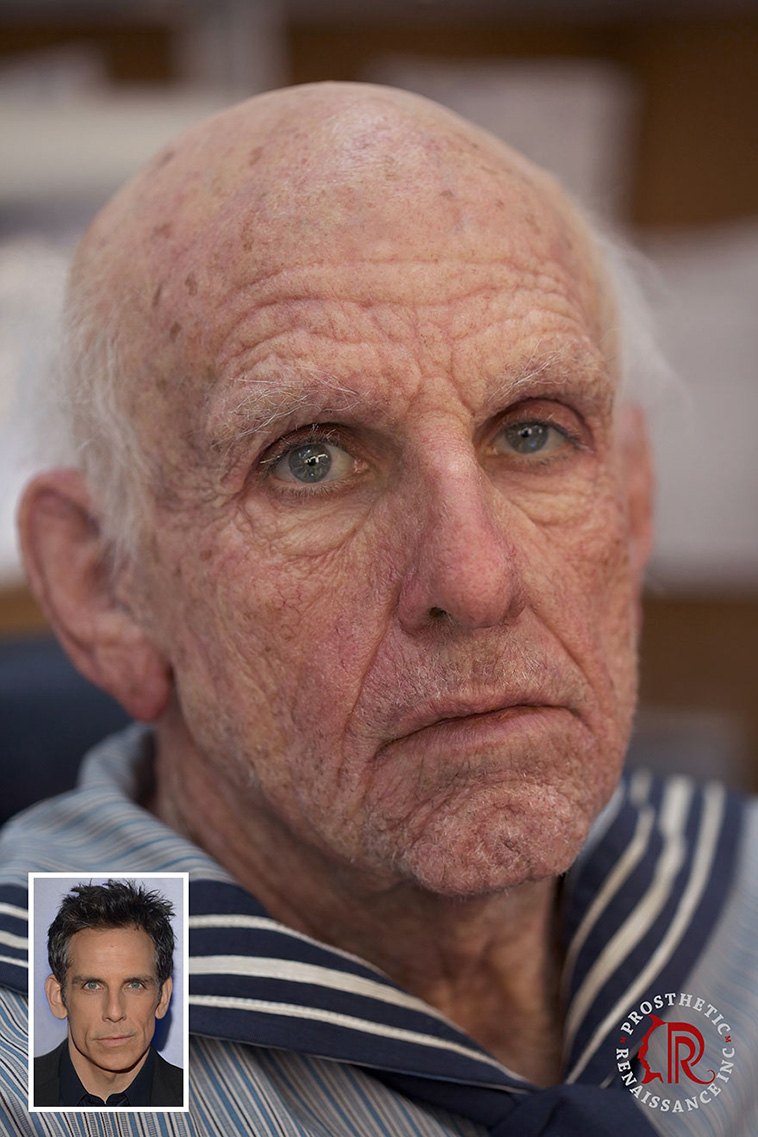 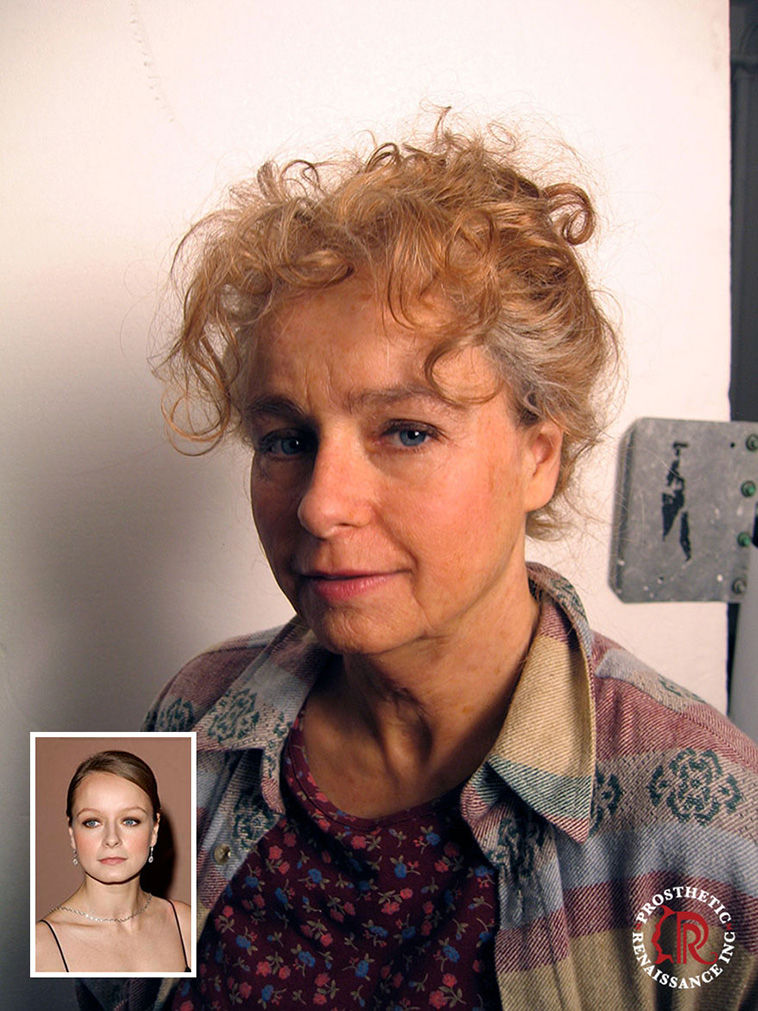 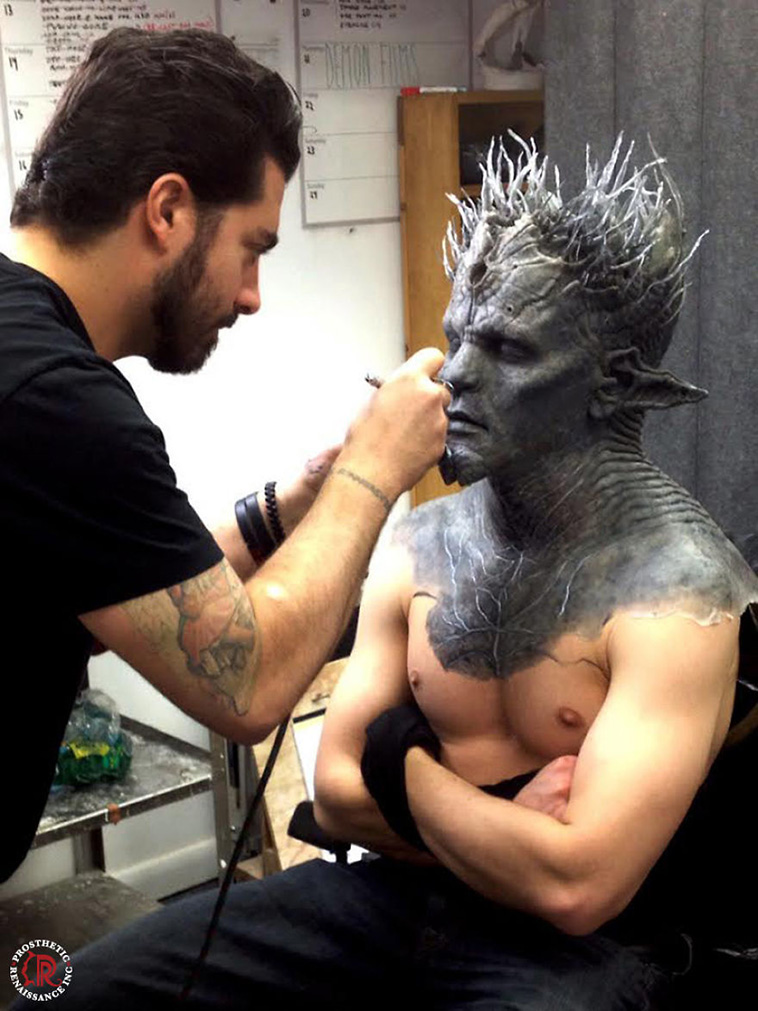 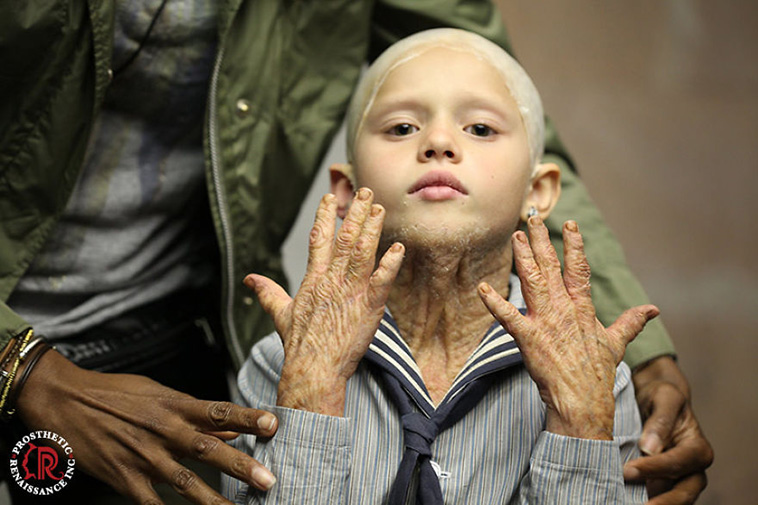 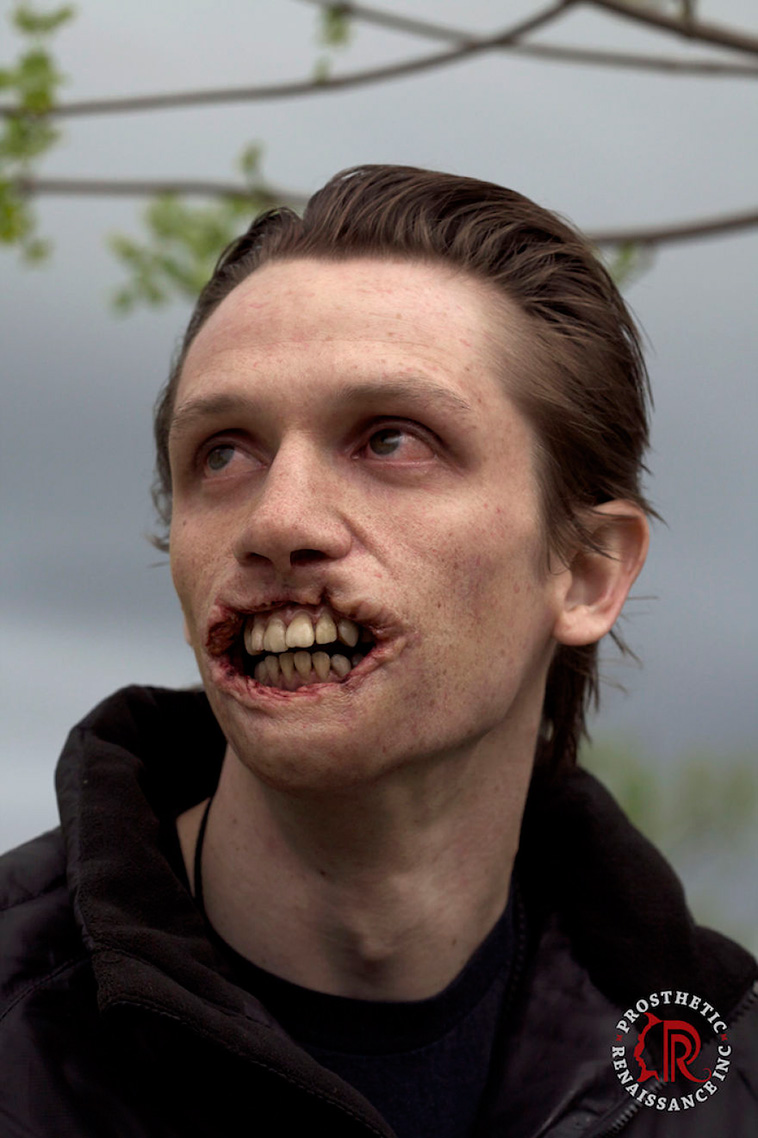 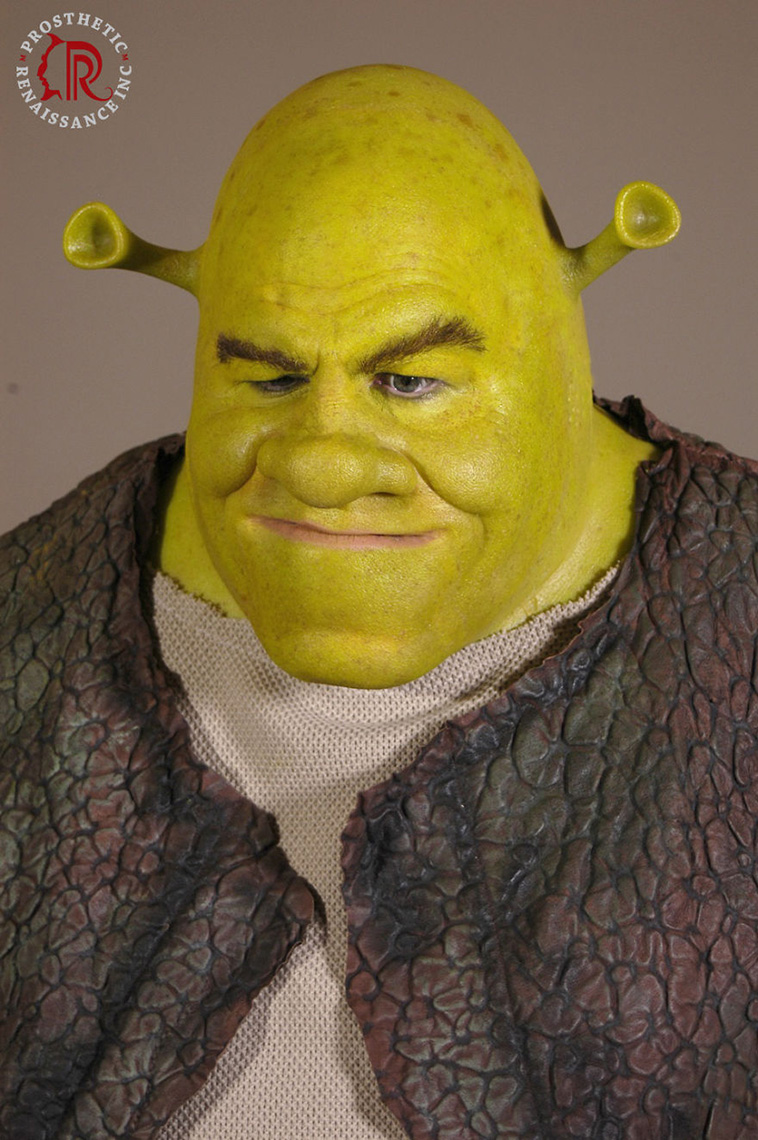 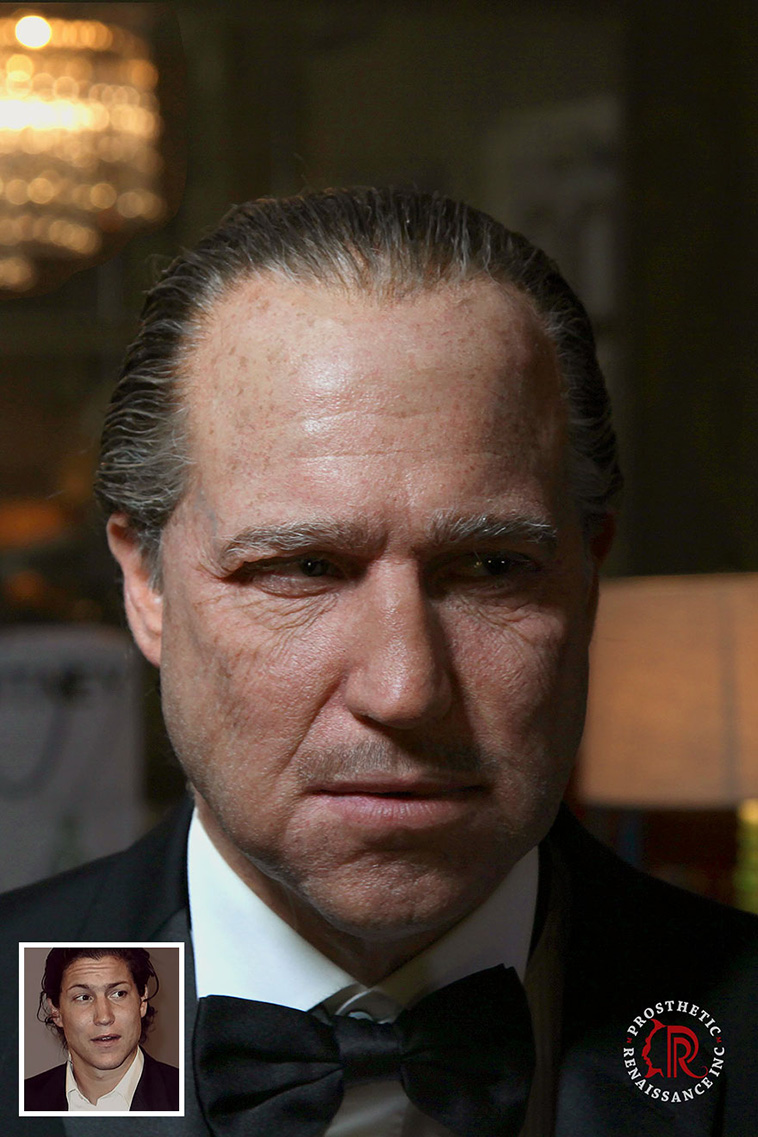 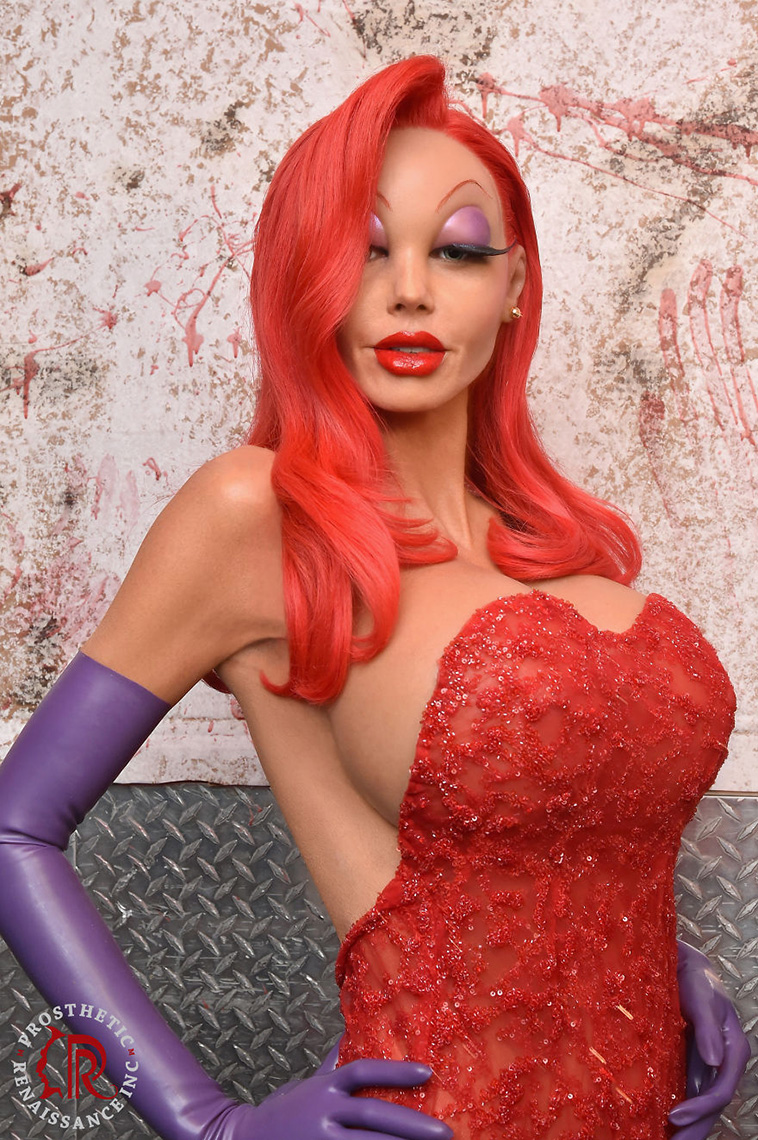 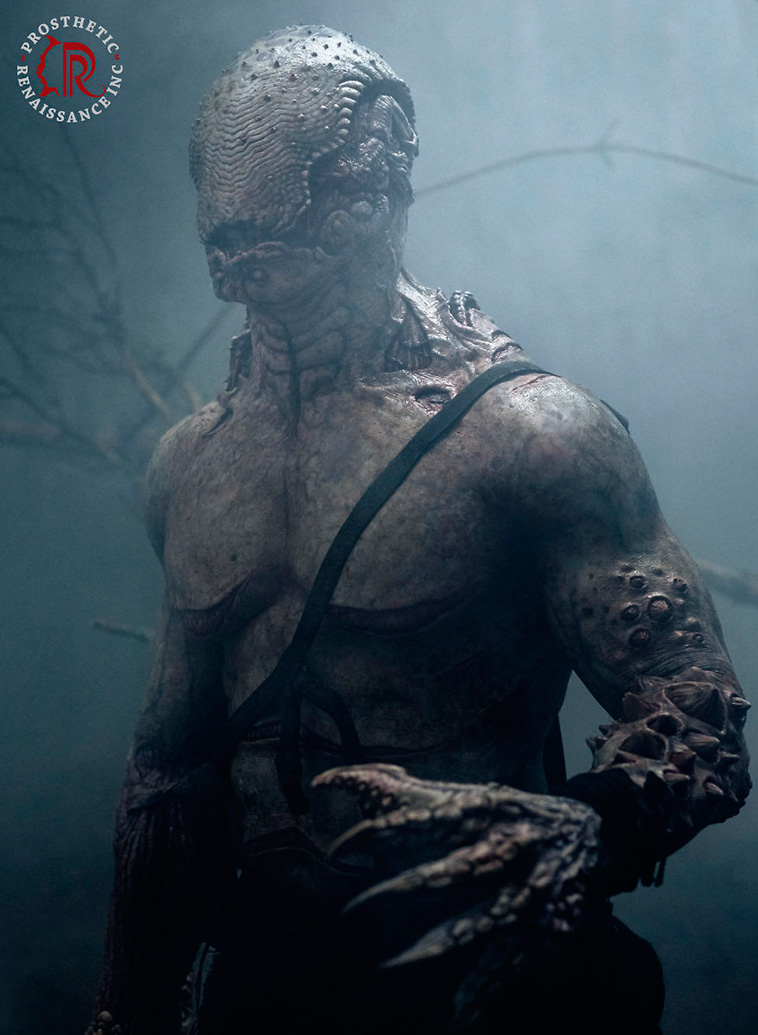 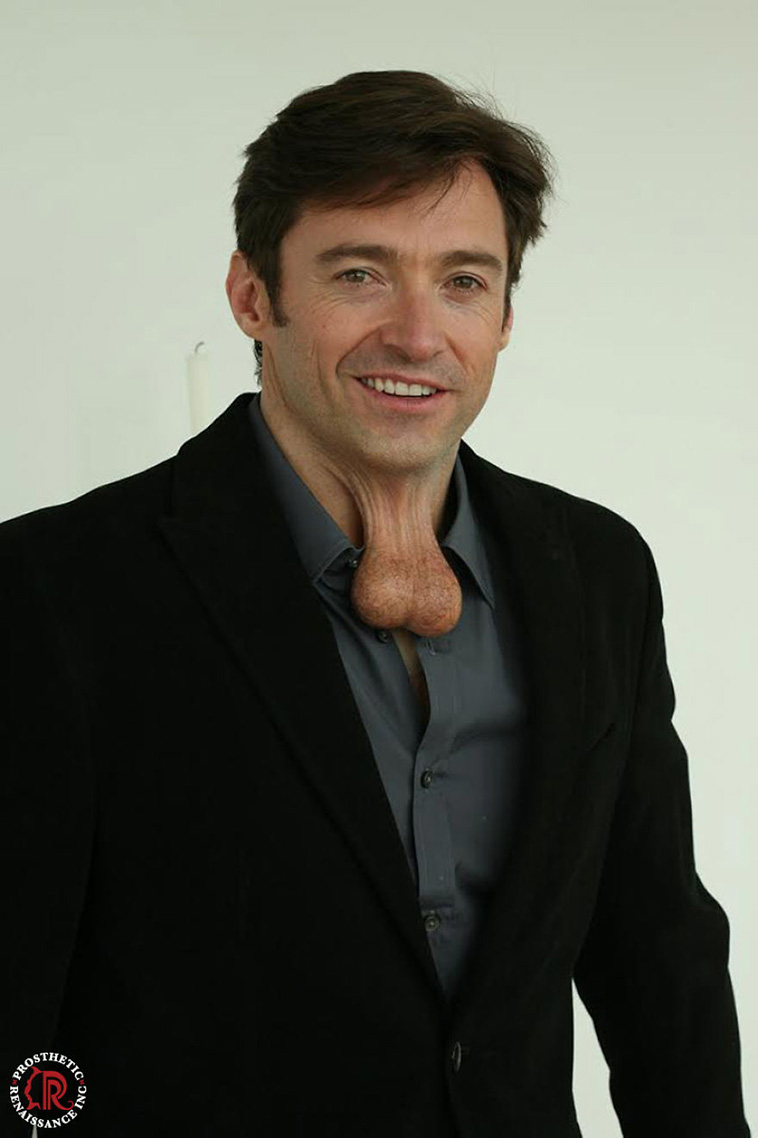 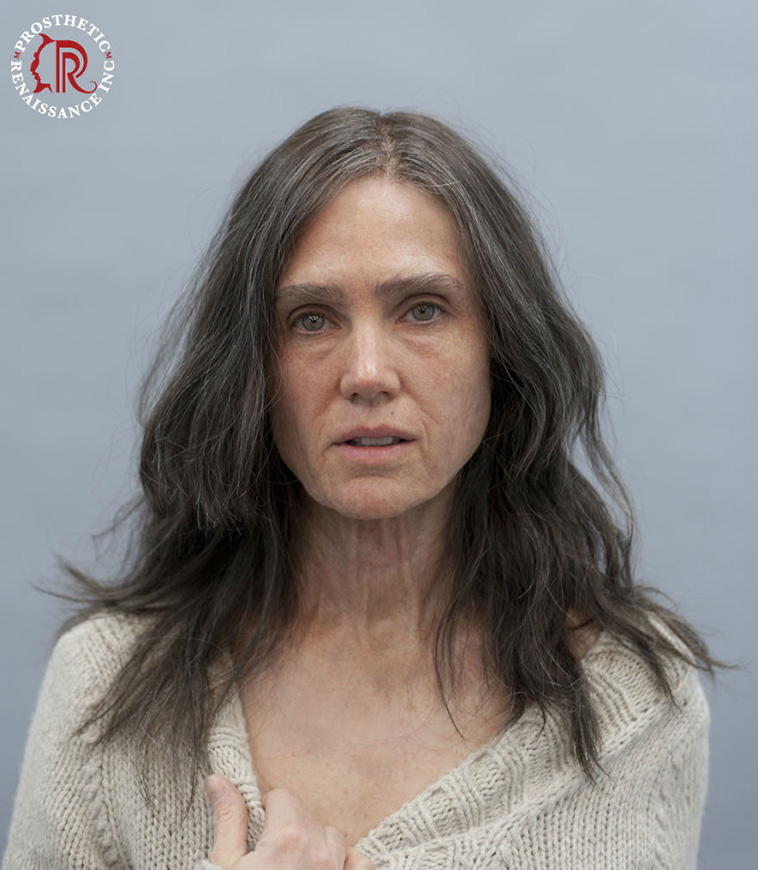