Wiley, the now two-year-old Dalmatian has adorable cuteness with his unique heart-shaped marking placed squarely on his face. The internet loves him and he has over 170k Instagram followers. 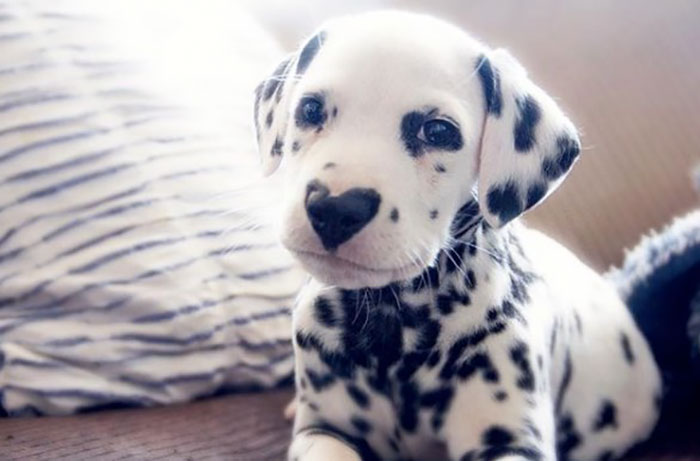 His human mom, Lexi Smith, describes Wiley as, “54 pounds of goofy, clumsy, sassy, hungry, cuddly, curious, wild, crazy, silly, happy love,” and as lovely as he is in photos she told, “No amount of pictures on could ever fully capture all that he is and all that he means to me, he’s my best friend.” 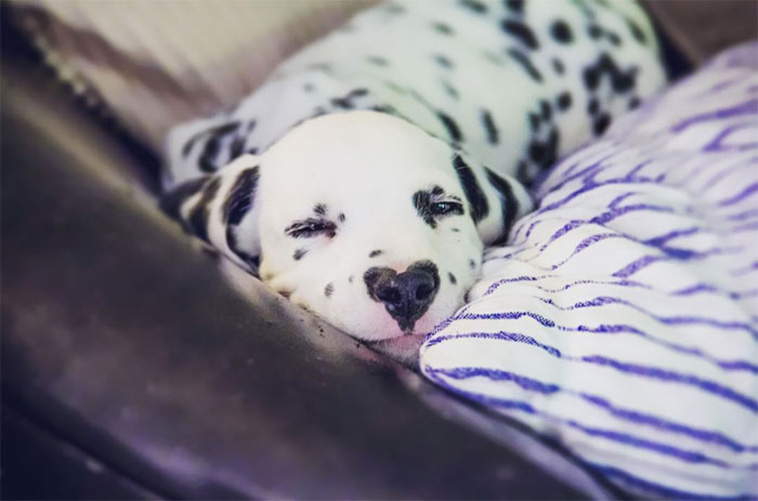 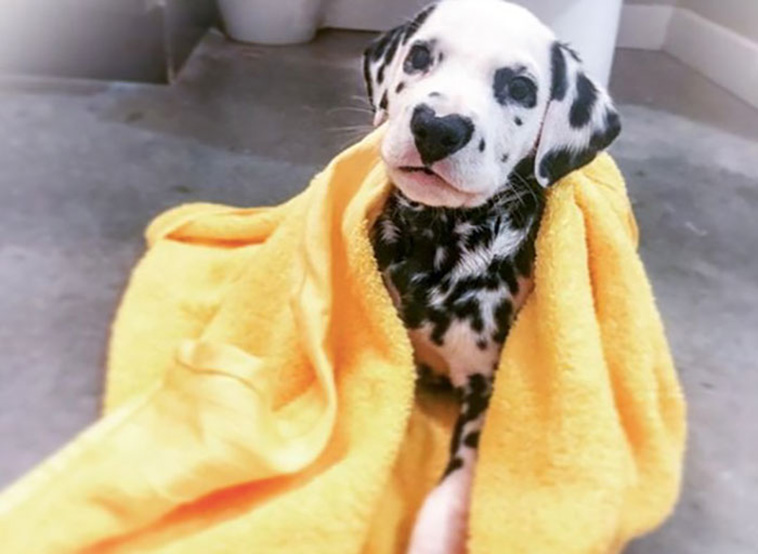 Smith tells the story of meeting with him: “He came from a litter of 11, and 8 of them were boys, so I had a tough choice in choosing him. The heart was there, but not fully formed to the point where I believed it would stay since dalmatian spots change so much as they grow. I chose him because the breeder told me that all he did was sleep, snuggle, and eat, so we already had a lot in common.”

There is no doubt that this spotted dog will continue to warming hearts with his sweetness. You can also follow this adorable Dalmatian’s hearty adventures on Instagram. 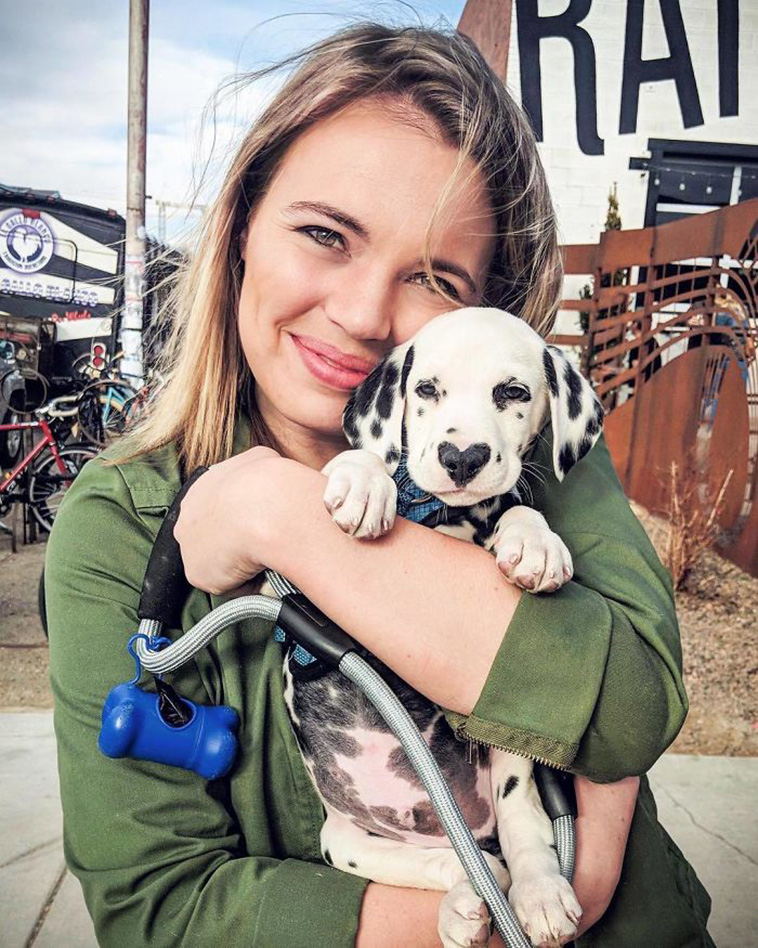 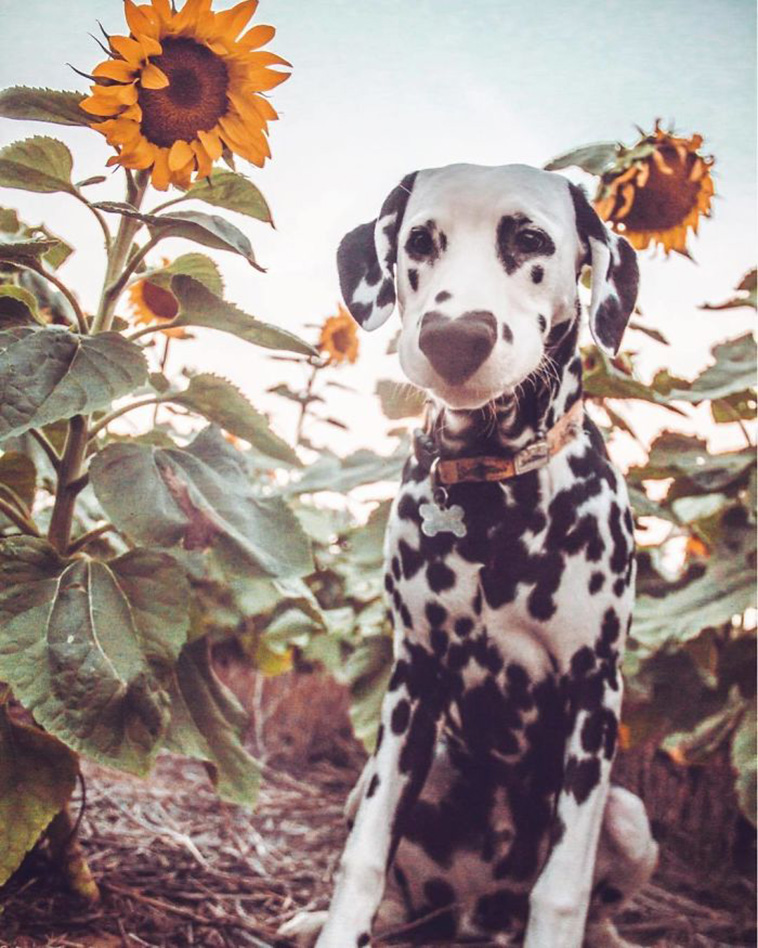 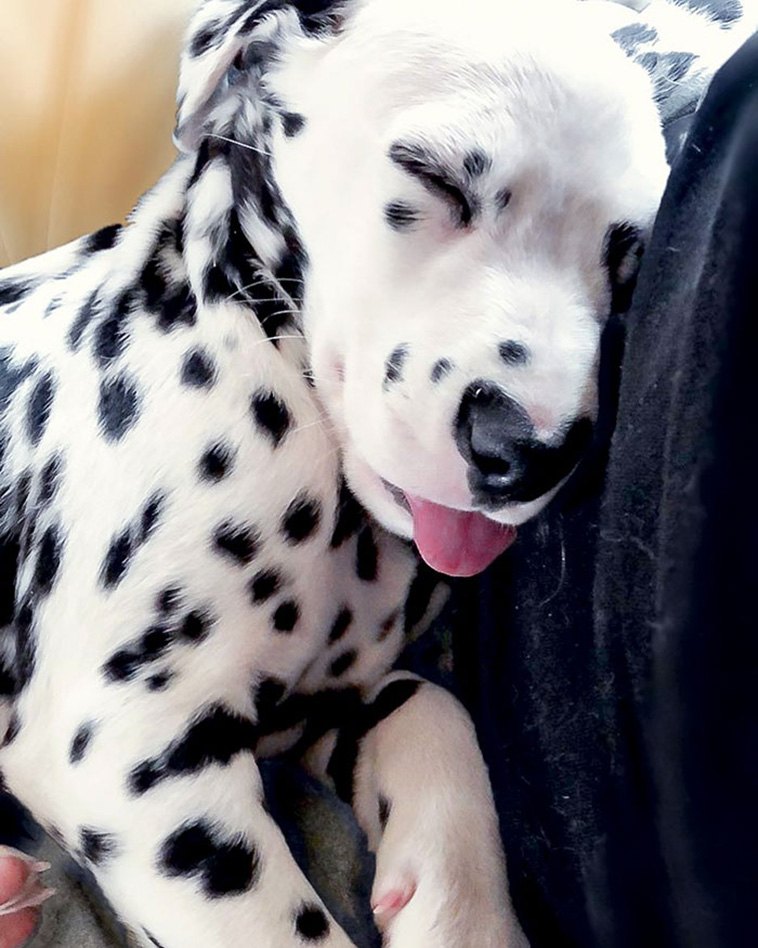 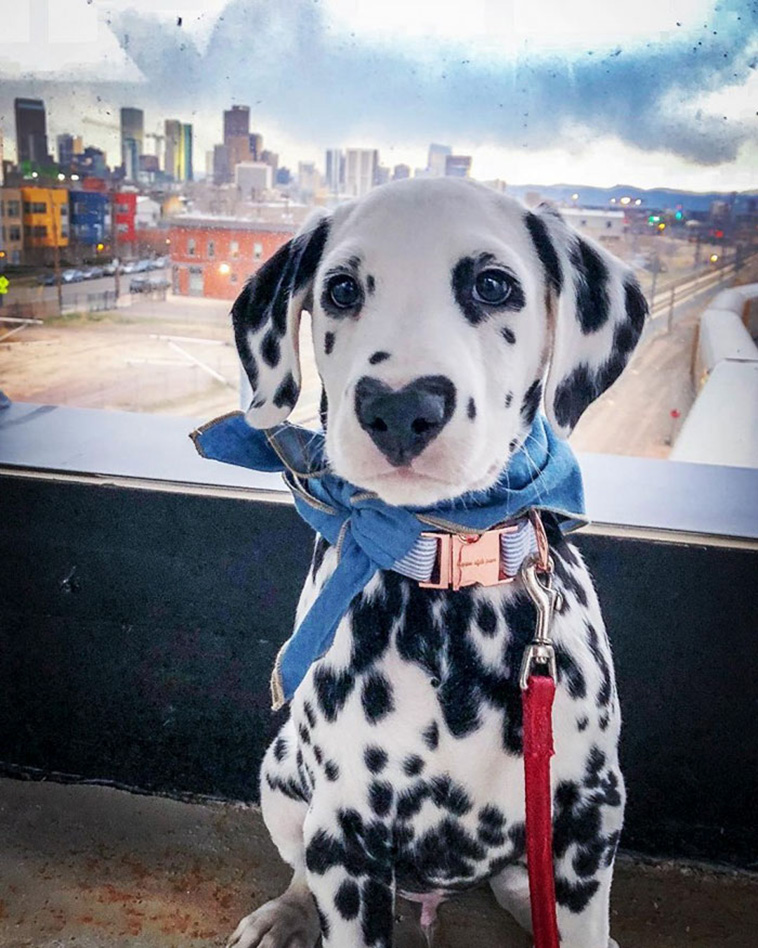 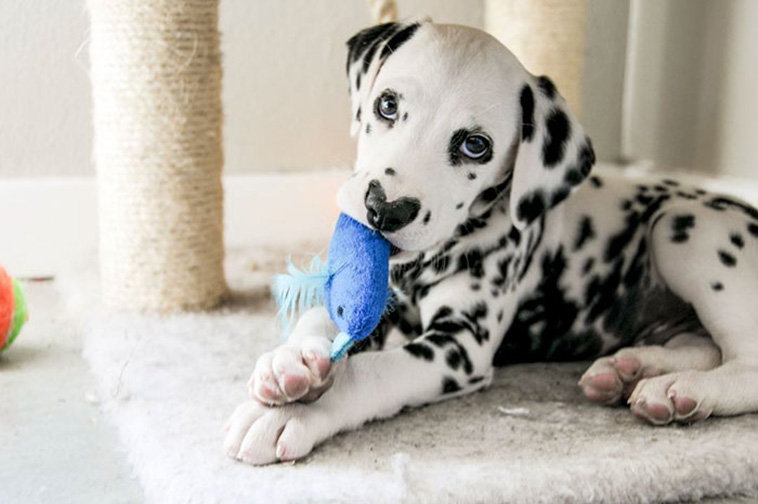 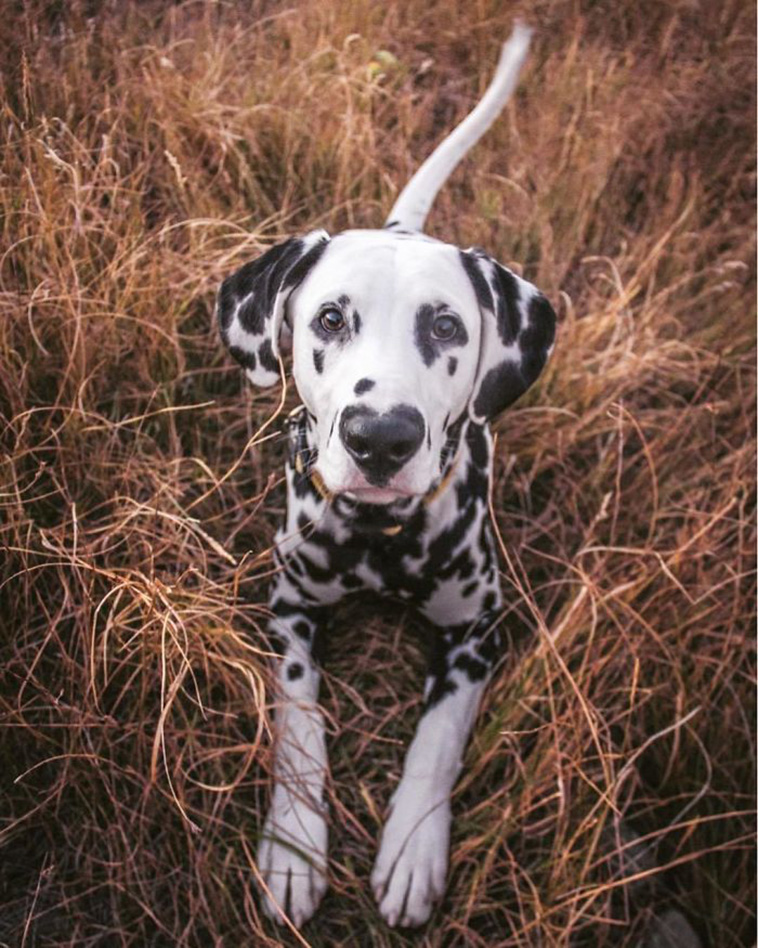 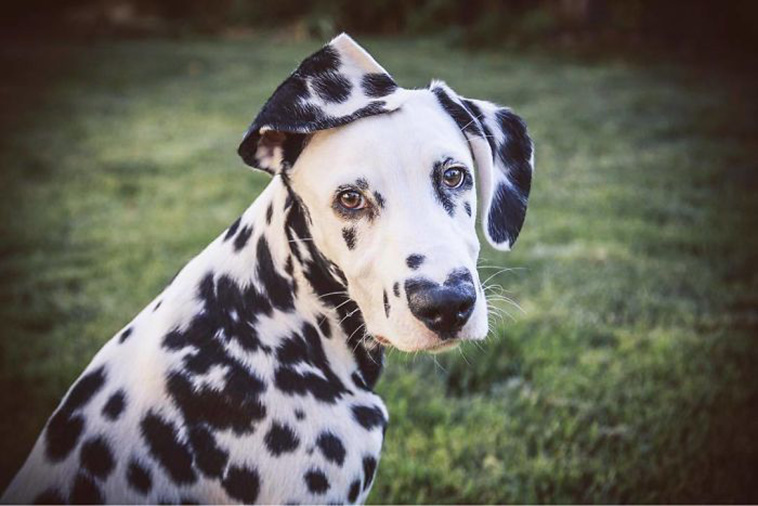 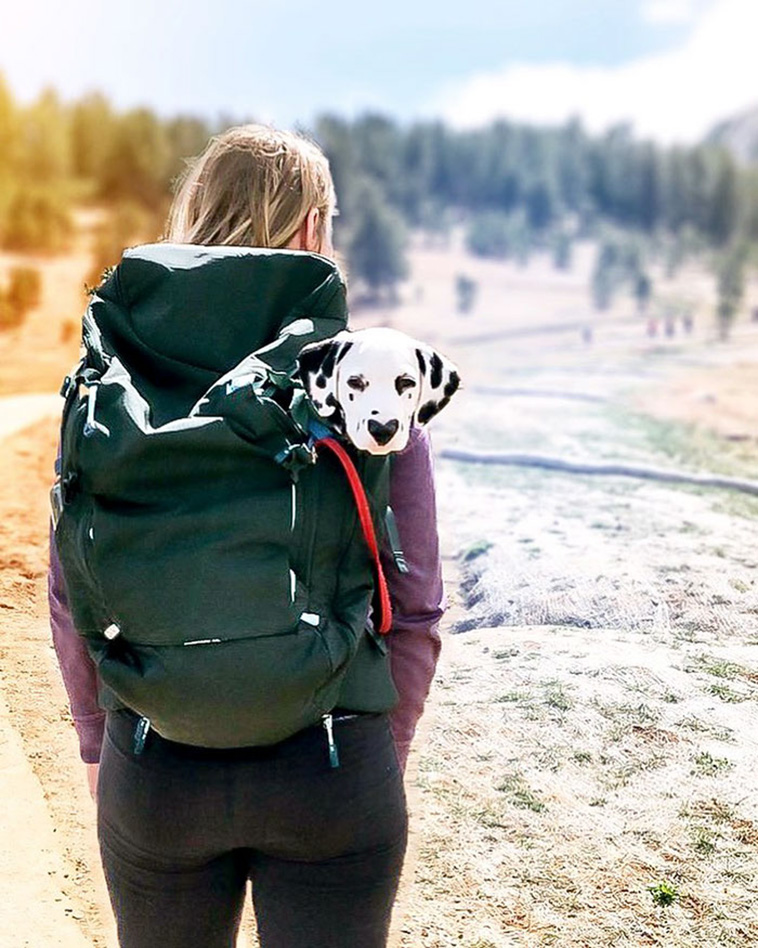 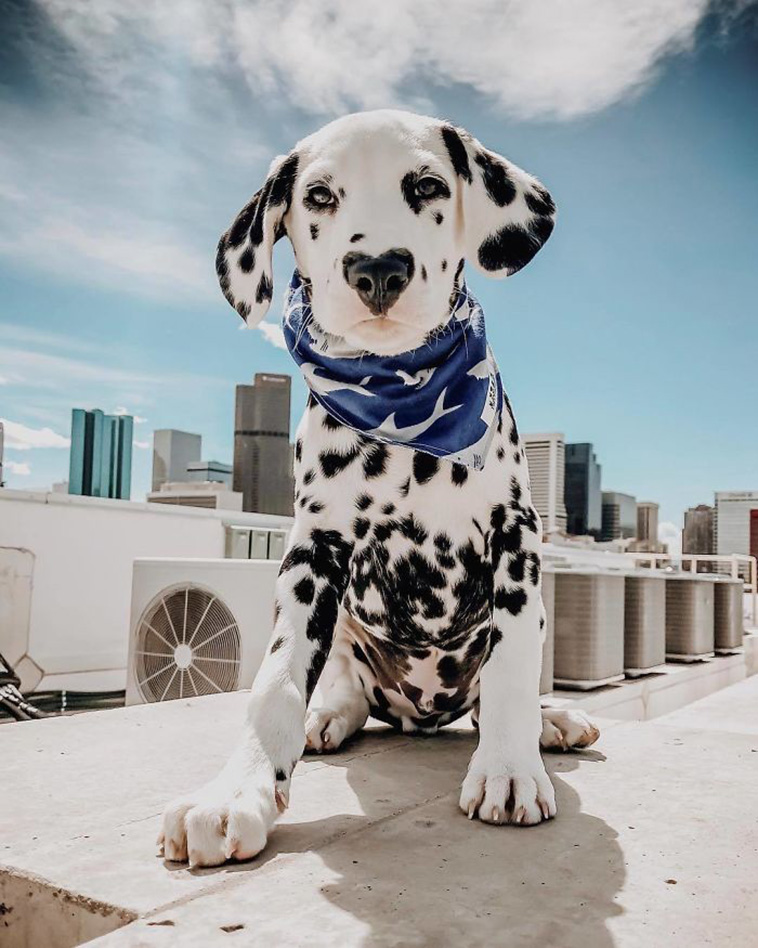 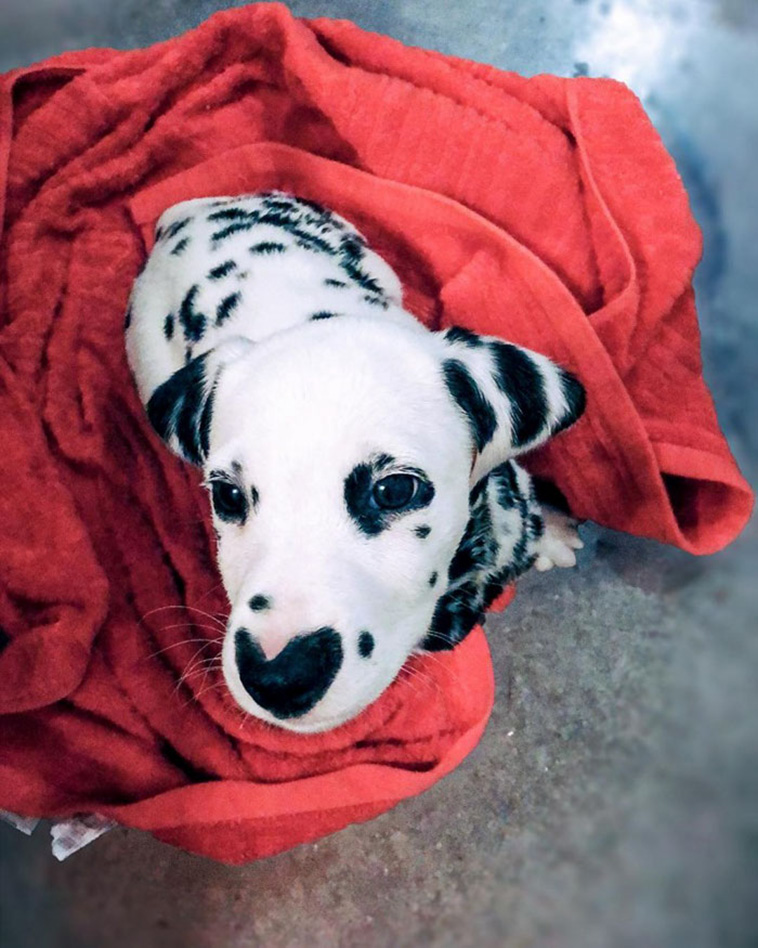 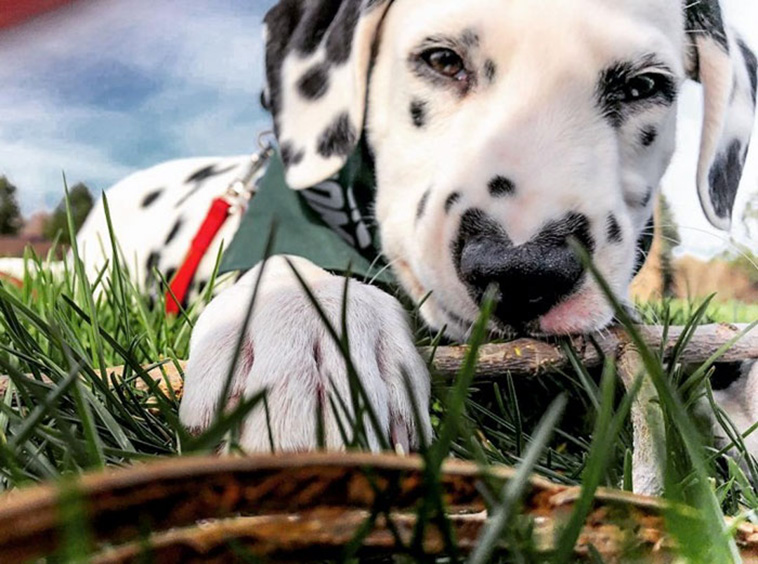