When cameraman Garth De Bruno Austin set out to shoot a film about rhino poaching in South Africa, he expected it go like any other working day. However, things took a different turn when he was approached by a wild yet friendly rhino. 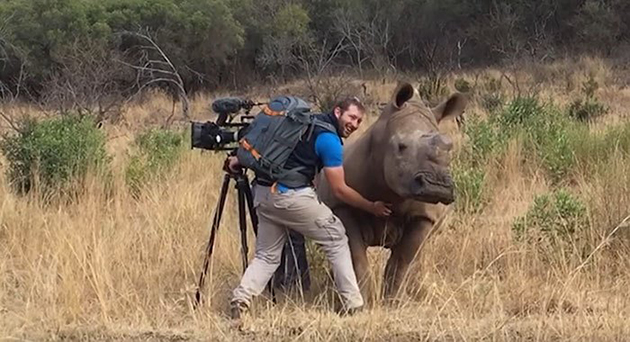 In a moment that was captured on video, Austin was approached by the rhino who then requested a belly rub, which the cameraman dully obliged. It’s an adorable sight, and to hear it quickly went viral is not at all surprising! 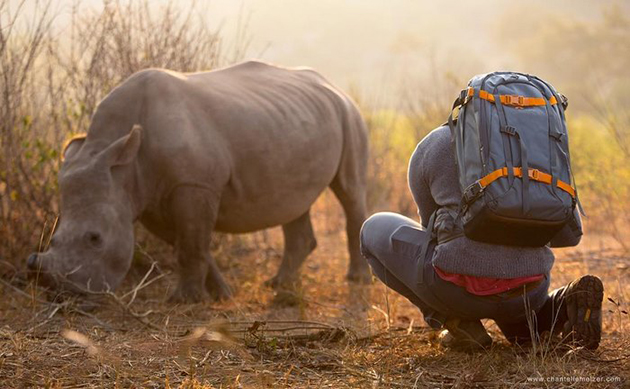 Because let’s face it, even rhinos need a little love and care! “If a rhino walks straight up to you while you’re filming and wants some rubs… you better rub that rhino like your life depends on it!,” Austin writes. “Lucky for me she left my URSA Mini 4K camera alone!”

He noted that wild rhinos can be incredibly dangerous, and he happened to be lucky because he managed create a level of trust between himself and the animal after filming it for several years. 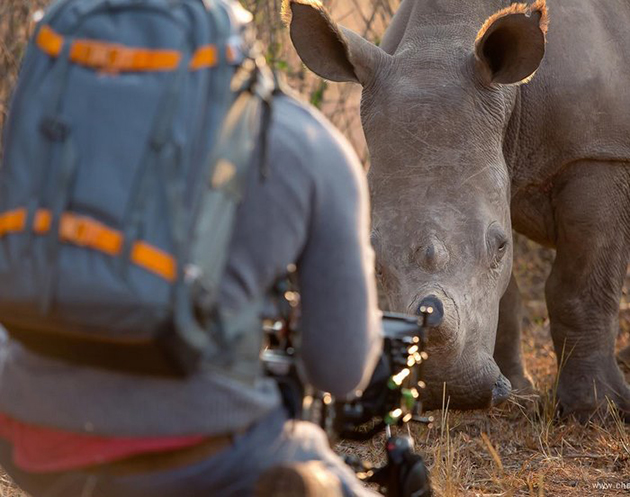 “Do NOT try and do this with a truly wild rhino as it may end up with you being dead!,” Austin says. “FYI, I did not approach this animal, it was completely her decision to let me come into her personal space and touch her.” Of course, now we really want to give a rhino some belly rubs, but the footage of Austin and his friend will just have to do!