Native Americans have many beliefs that they have carried for thousands of years. One of the most sacred is the birth of a White Buffalo!

There are many different legends that revolve around the white buffalo, depending on the tribe. But what is very clear, the birth of a white buffalo is the sign of mending life’s sacred hoop, connecting with each other, and with Mother Nature. 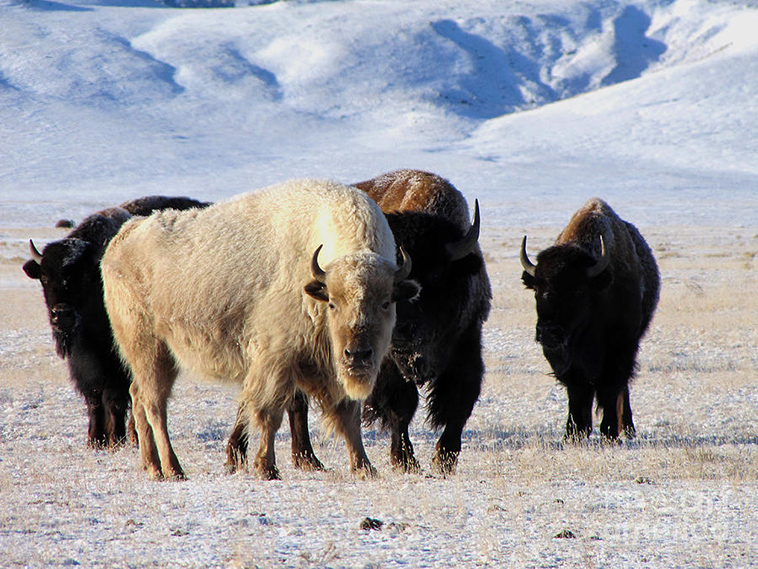 Lakȟótiyapi: Ptesáŋwiŋ is the Lakota people’s name for White Buffalo Calf Woman. She is a sacred woman of supernatural origin and a very important part of their religion. They believe she brought the “Seven Sacred Rites to the Lakota people and is considered the primary cultural prophet.

Because the white buffalo is a very sacred symbol to many Native Americans, it’s up to the rest of us to stop destroying these precious animals! There are a mere 11 white buffaloes in Bend, Oregon and needless to say that’s not a large number! A report in 2010 stated that there are less than 50 white buffaloes in existence. Native Americans firmly believe this is a bad sign that something very profound is taking place on this planet including humanity. 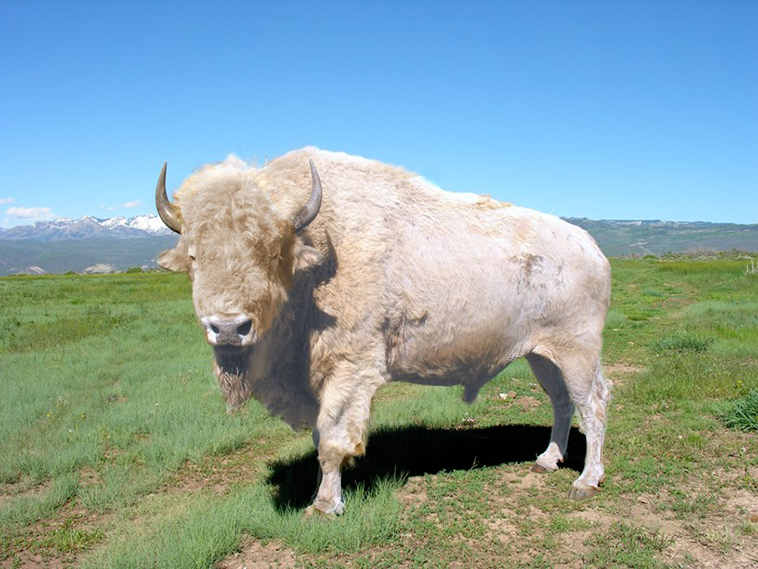 Renowned Lakota spiritual leader John Lame Deer believes the white buffalo “is the most sacred living thing you could ever encounter.”

Oglala Sioux spiritual leader and grandson of Red Cloud, Floyd Looks for Buffalo Hand said, “The arrival of the white buffalo is like the second coming of Christ… It will bring about purity of mind, body and spirit, and unify all nations – black, red, yellow, and white.” 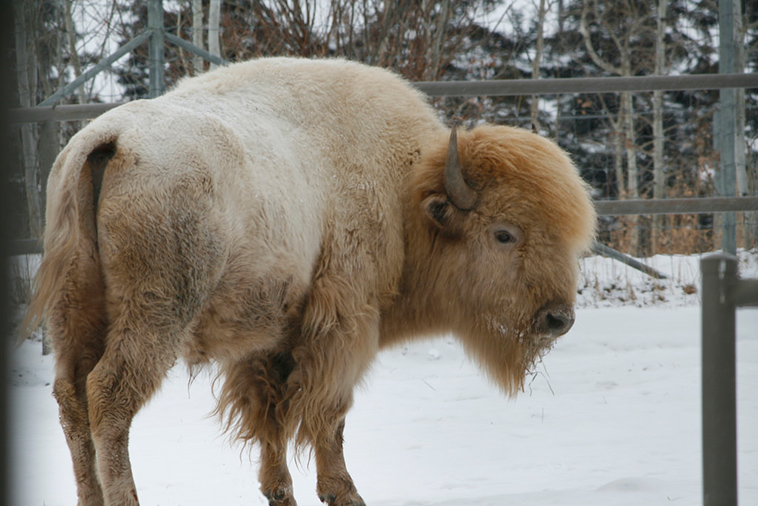 The disgusting practice that only takes place in Texas of Canned Hunting is unforgivable! The Texas Hunt Lodge is allowed to offer so-called “hunters” the opportunity to kill one of these majestic creatures for a mere $18,500! The Governor and the State of Texas should ban this practice immediately! 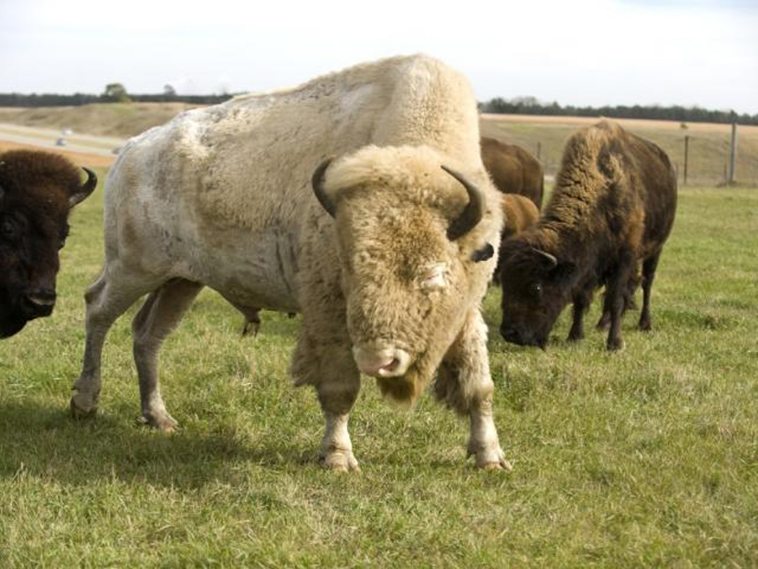 These poor, defenseless animals are trapped, they cannot escape the enclosed area, making it extremely easy for even a child to kill, let alone a so-called full grown man. Though man is probably too kind a term!  These white buffalo are very used to humans so they are not in fear, like the wild bison.

The White Buffalo is a very spiritual significance to the Native American culture and this ugly practice in Texas should be Banned! 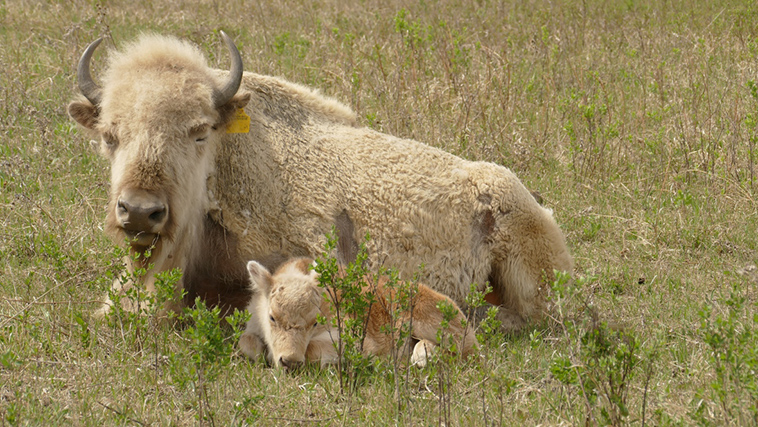