Discovered in suitcases after her death, Vivian Maier’s photographs paint an enthralling portrait of a rapidly changing America.

Two years before Vivian Maier died in 2009 at age 83, 30,000 of her negatives were bought at a Chicago thrift auction by former estate agent John Maloof. He was writing a book on Chicago history. Maier had been unable to pay the rental on a storage locker. So 100,000 of her unseen negatives housed in hundreds of boxes and undeveloped films were sold. 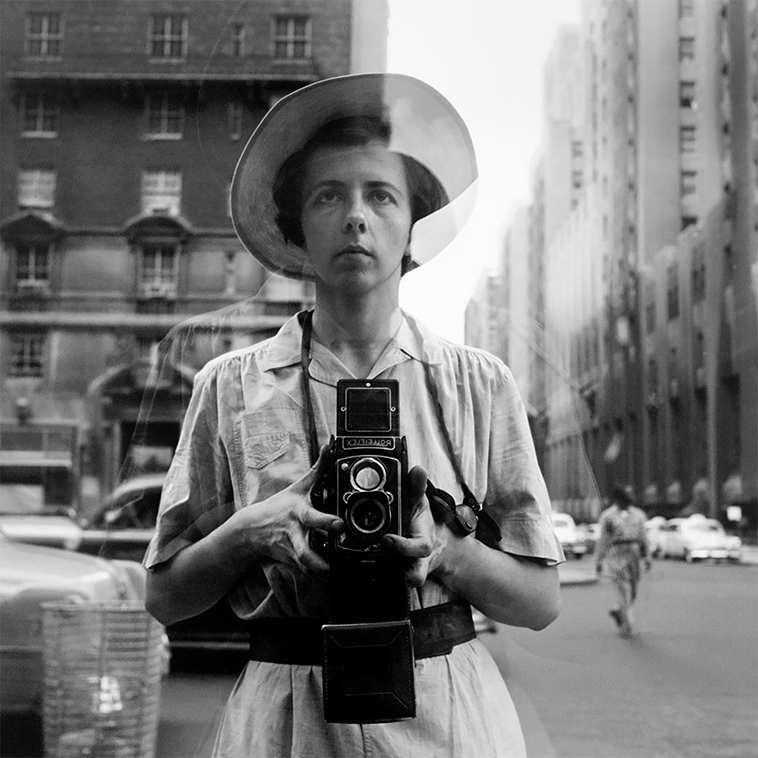 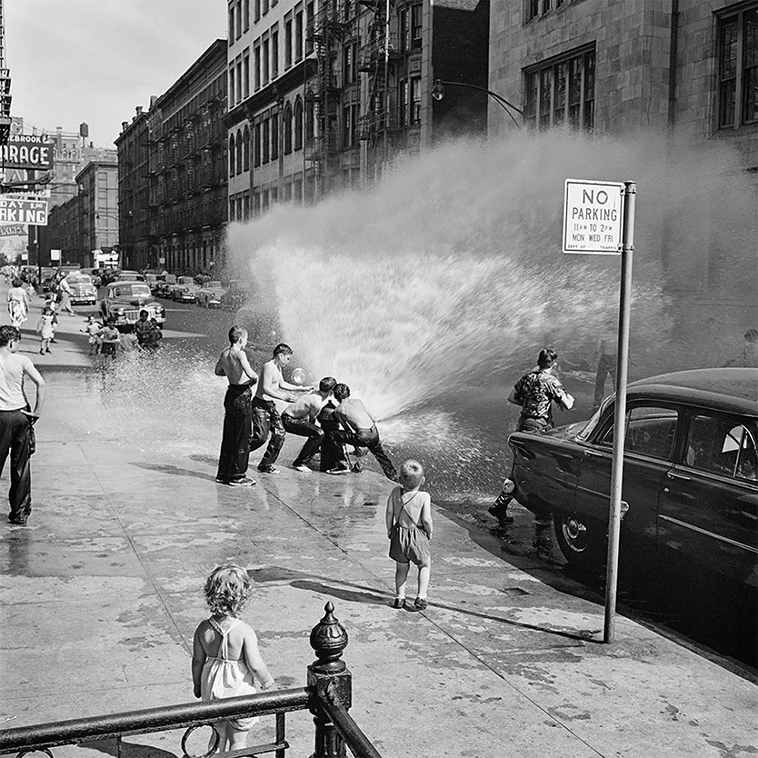 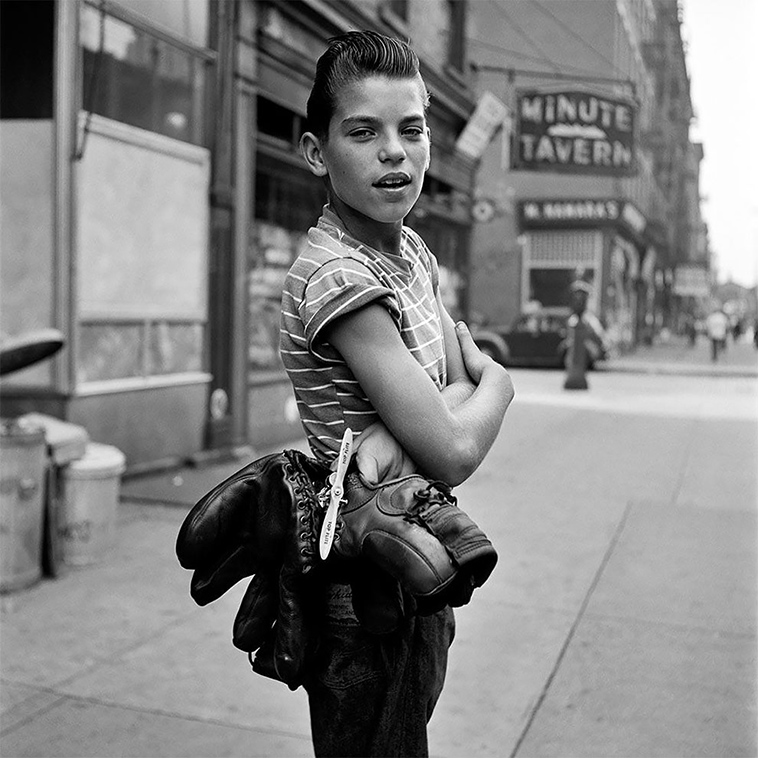 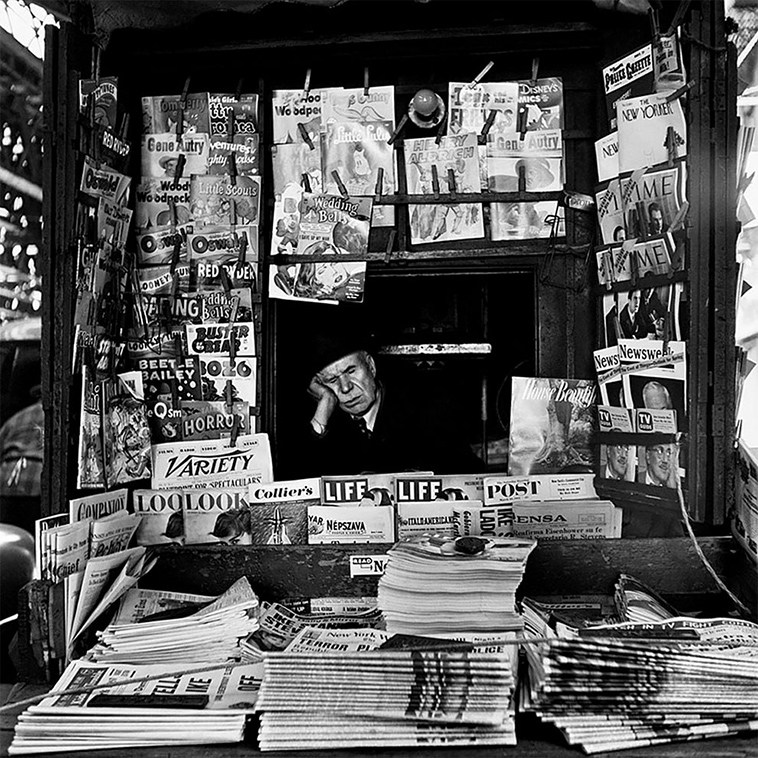 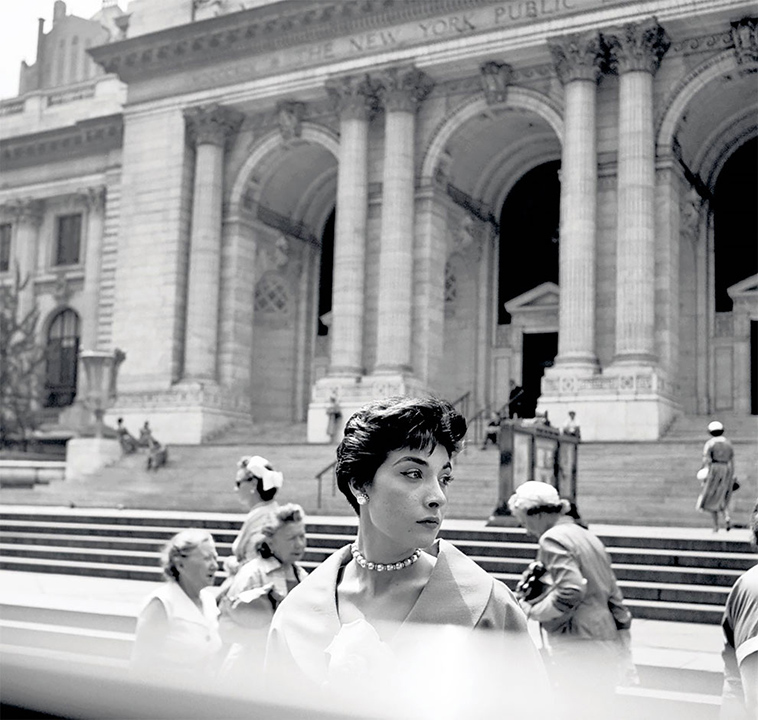 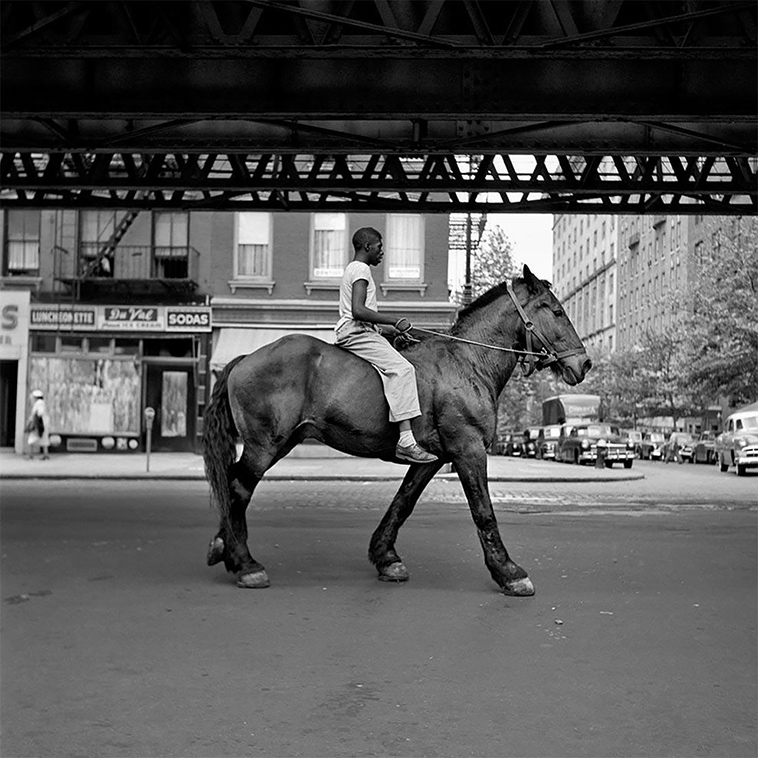 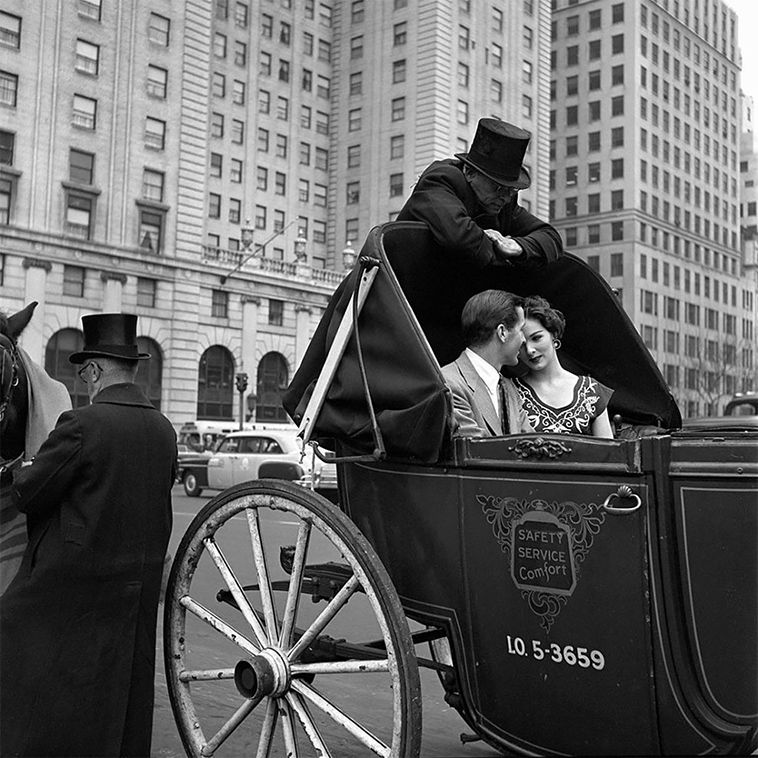 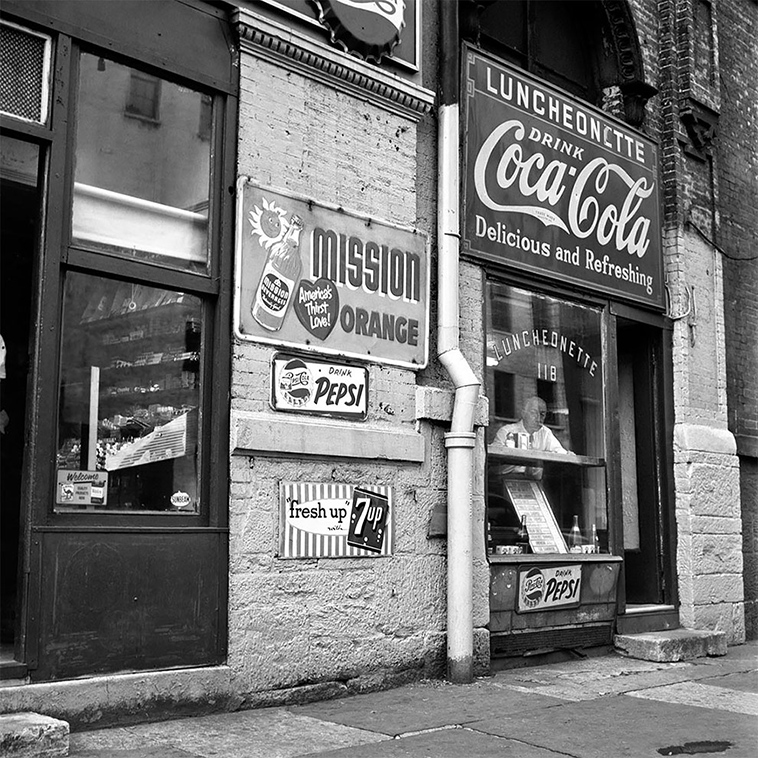 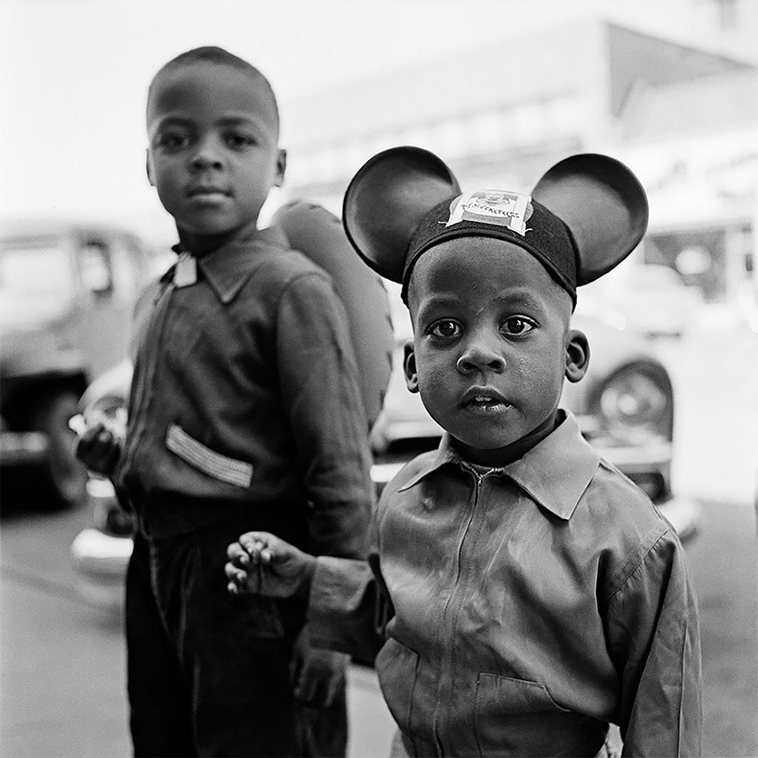 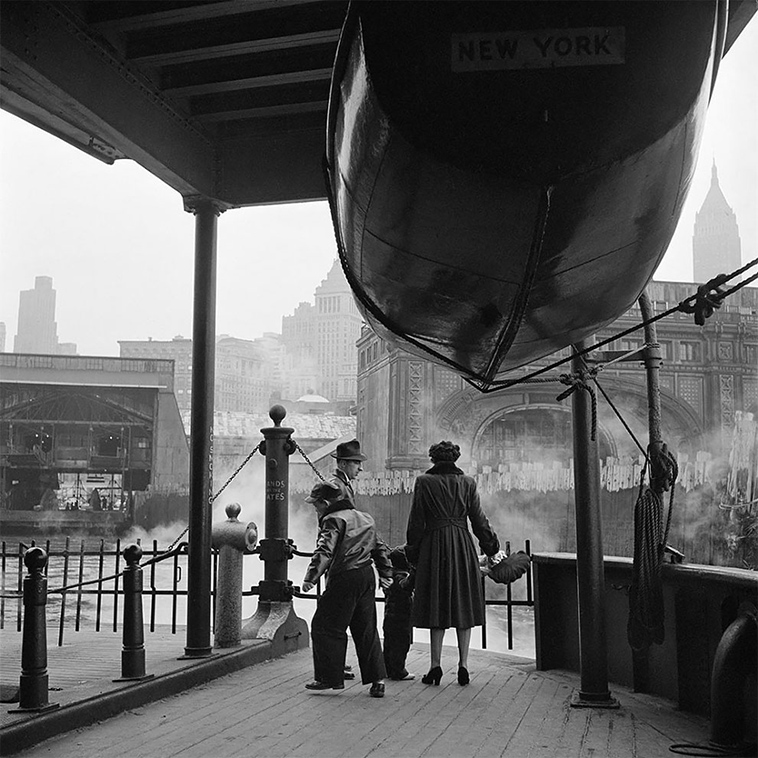 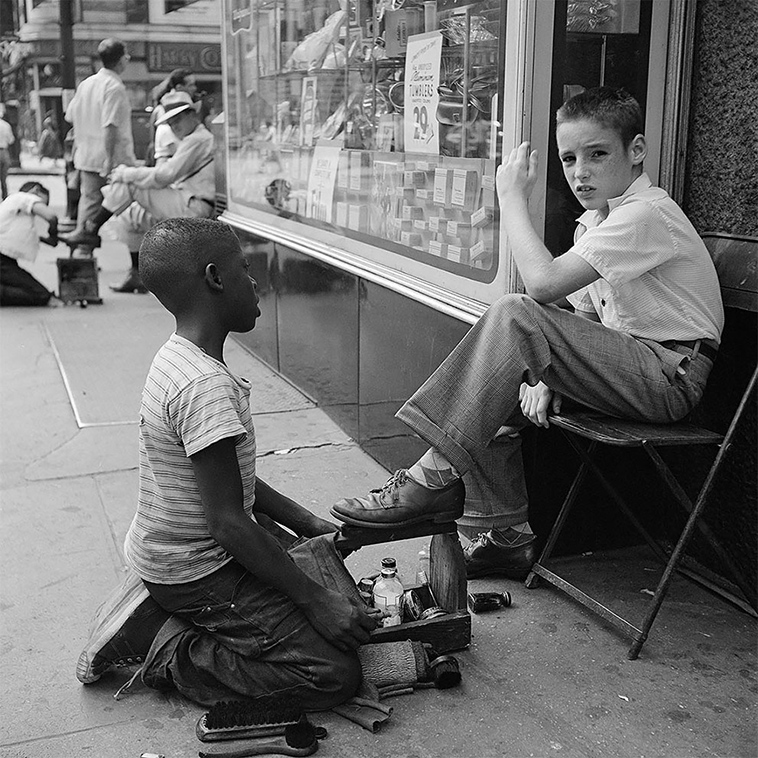 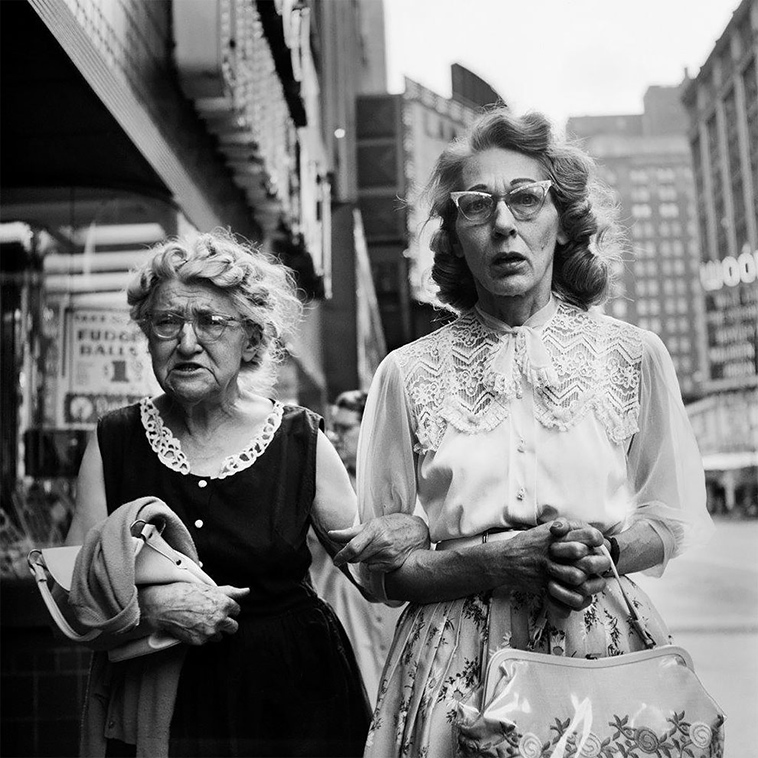 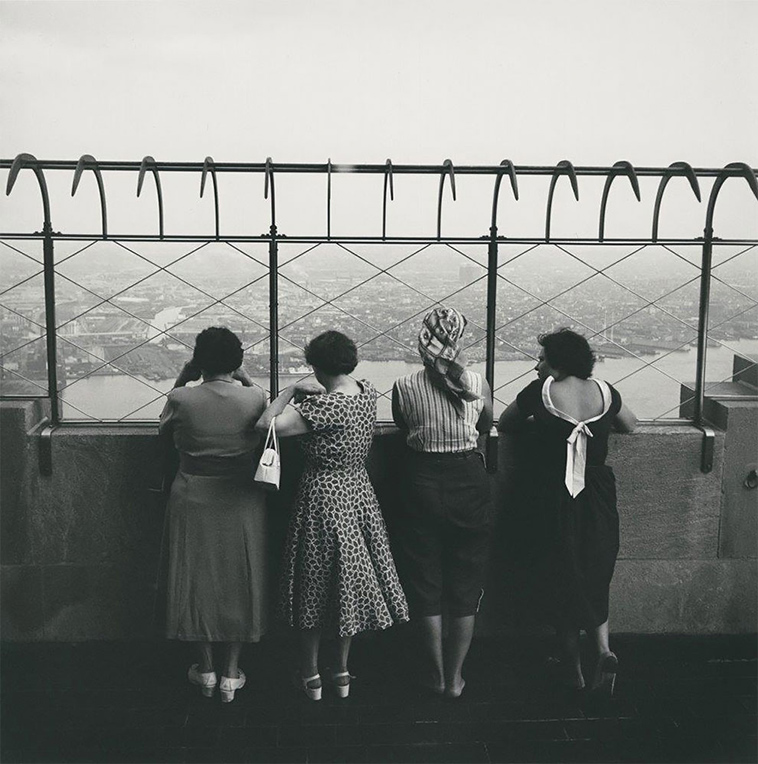