Long before Martha Stewart was a multimedia lifestyle guru/mogul, she was a model. Beginning her career at age fifteen. She works when she was a student at Barnard College – as a way to supplement her scholarship. Her clients included everyone from Unilever to Chanel. In addition, she also appeared in TV commercials. For example, companies like Tareyton Cigarettes, Breck, Lifebuoy Soap, and Clairol are just a few.

In a PBS documentary Makers: Women Who Make America, Martha Stewart discusses her modeling career. It included some gigs with Chanel.

“I got enough modeling jobs at $50/hour — which was a lot of money at that time.” 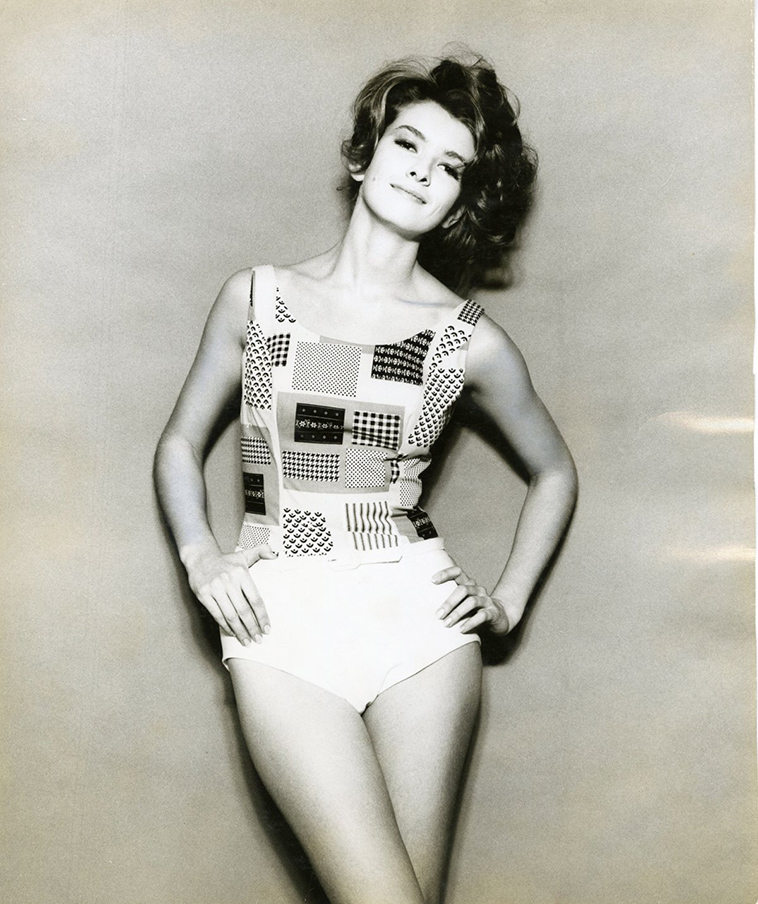 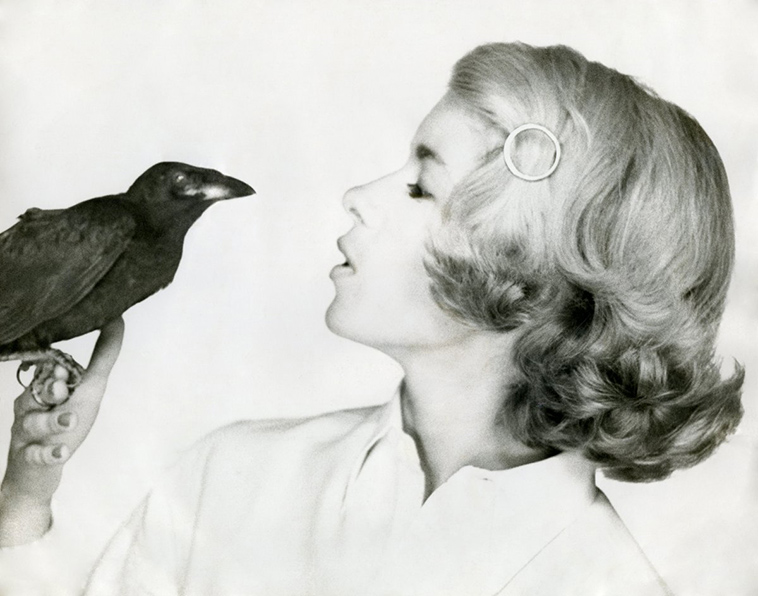 Martha Stewart was born in Jersey City, New Jersey, on August 3, 1941. She is the second of six children born to parents Edward Kostyra (1912–1979) and Martha Ruszkowski Kostyra (1914–2007) and is of Polish heritage. When Stewart was three years old, the family moved to Nutley, New Jersey. She adopted the name “Grace” for her Catholic confirmation name.

When Stewart was 10, she worked as the occasional babysitter for the children of Mickey Mantle, Yogi Berra, and Gil McDougald, all players for the New York Yankees. Mickey and Merlyn Mantle had four sons, for whom Stewart watched and organized birthday parties. And, she also began modeling. At 15, Stewart was featured in a television commercial for Unilever. She went on to appear in television commercials and in magazines, including one of Tareyton’s “Smokers would rather fight than switch!” cigarette advertisements. Also, during her college years, she supplemented her scholarship money through “modeling jobs at $50/hour — which was a lot of money at that time.” Her clients included Chanel. 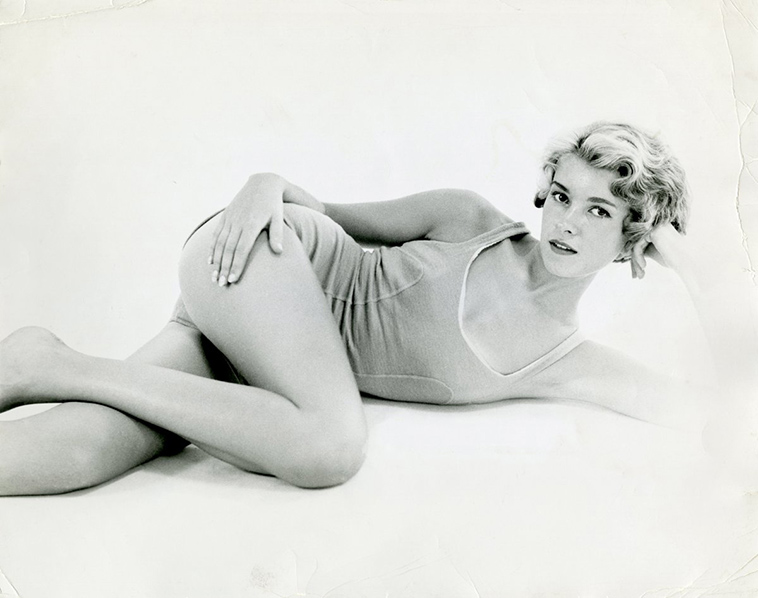 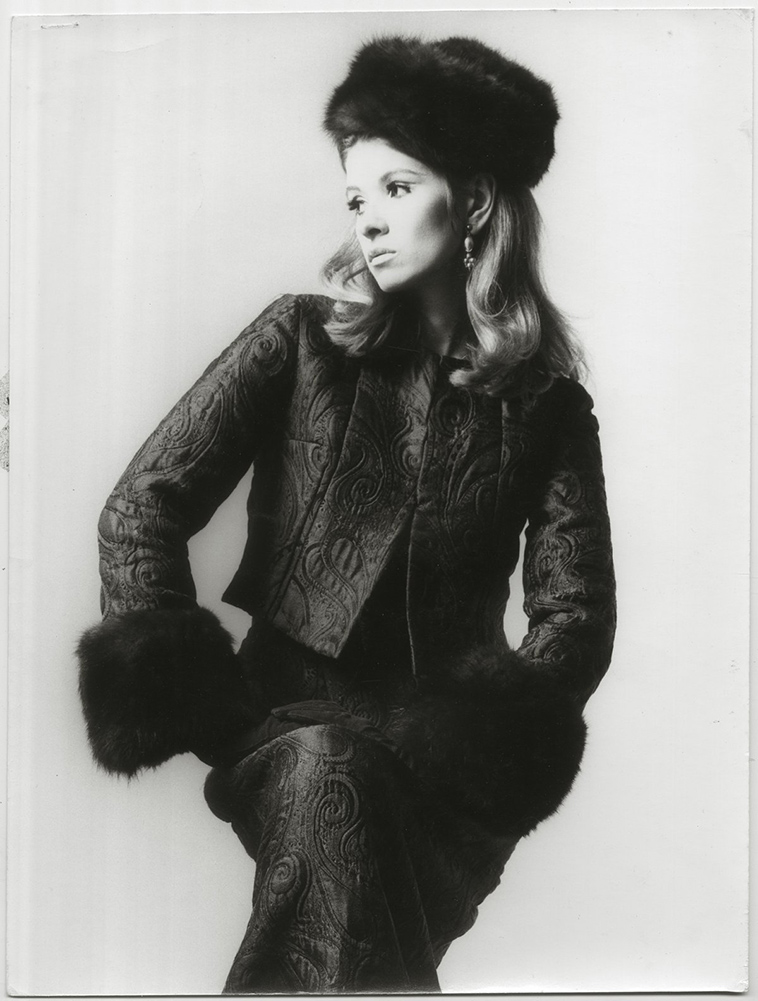 Stewart’s mother taught her how to cook and sew. Later, she learned the processes of canning and preserving when she visited her grandparents’ home in Buffalo, New York. Her father had a passion for gardening and passed on much of his knowledge and expertise to his daughter. Stewart was also active in many extracurricular activities, such as the school newspaper and the Art Club.

Stewart graduated from Nutley High School. She attended Barnard College of Columbia University. Originally planning to major in chemistry, but switching to art, history, and later architectural history. To help pay her college tuition, she did fashion modeling for Chanel. During this time, she met Andrew Stewart, who finished his law degree at Yale Law School. They married in July 1961. She returned to Barnard a year after their marriage to graduate with a double major in history and architectural history. * 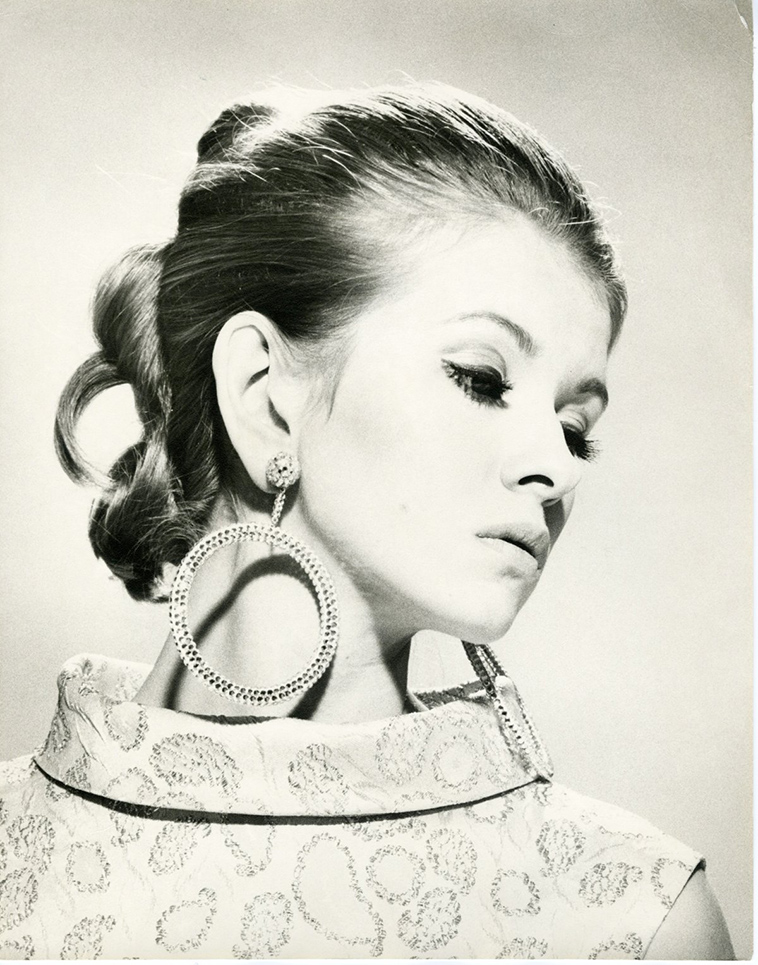 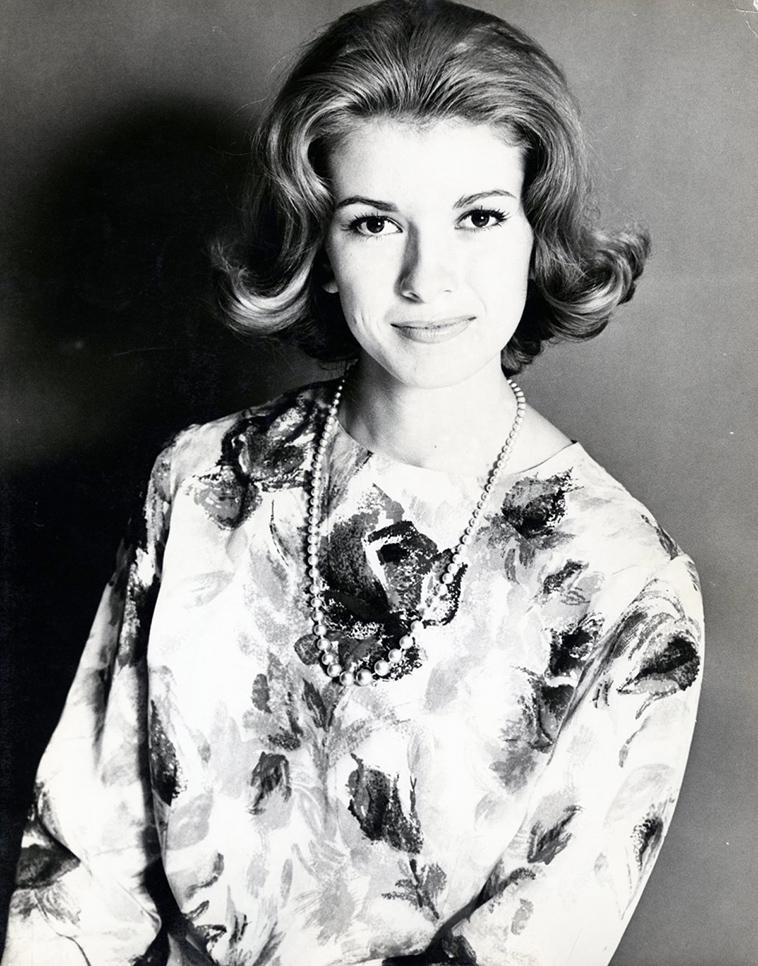 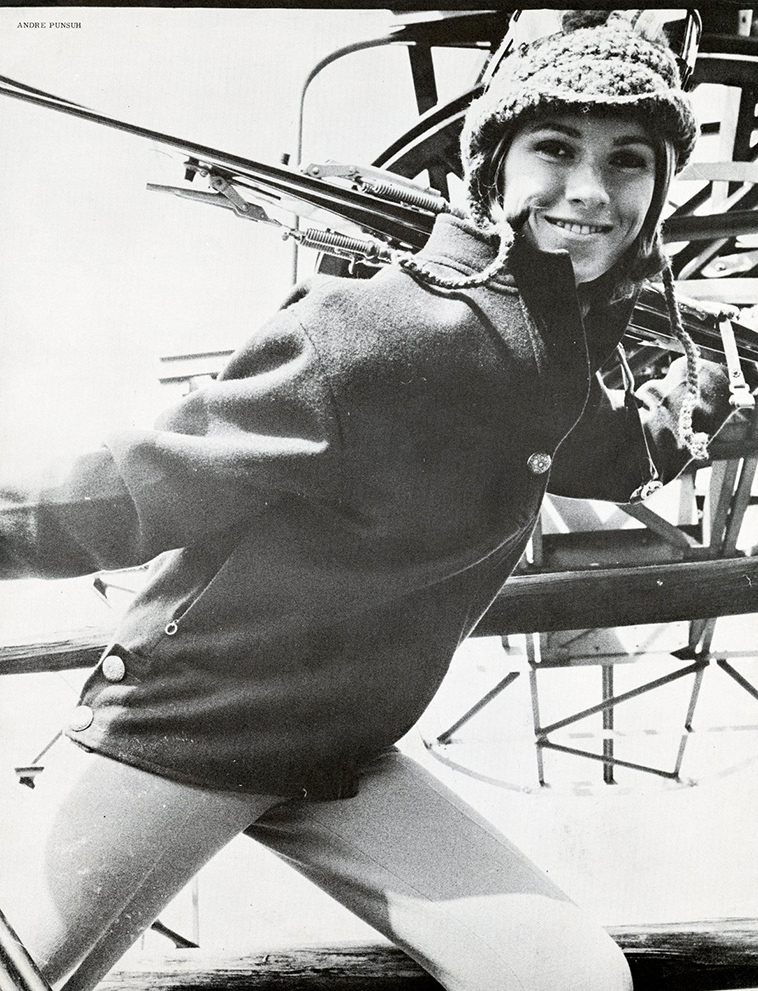 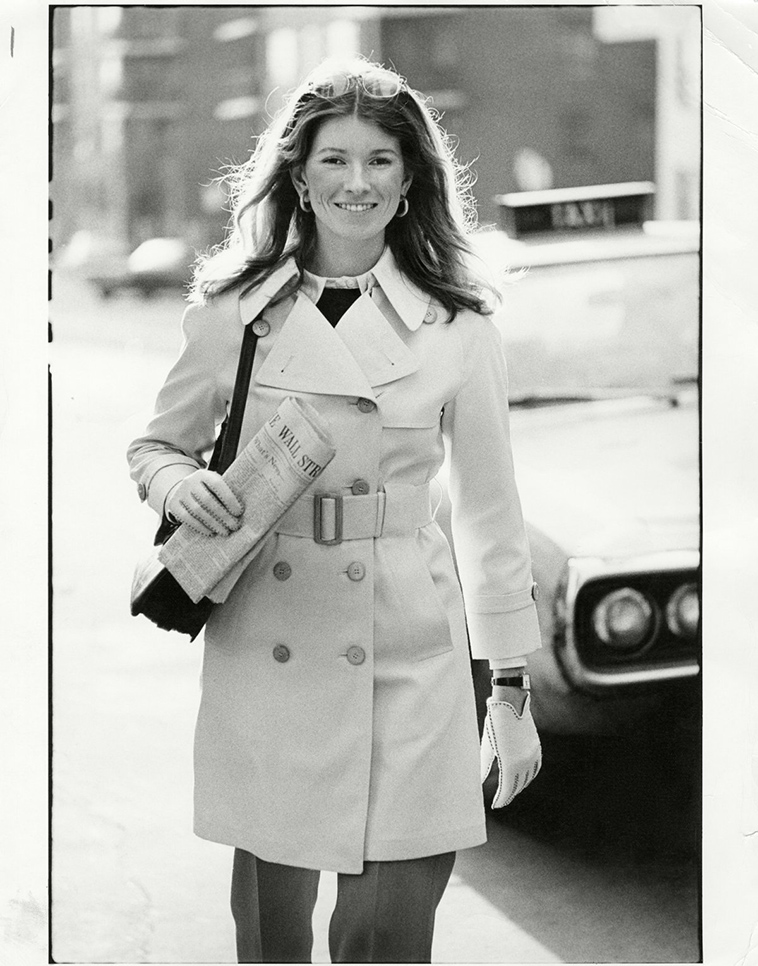 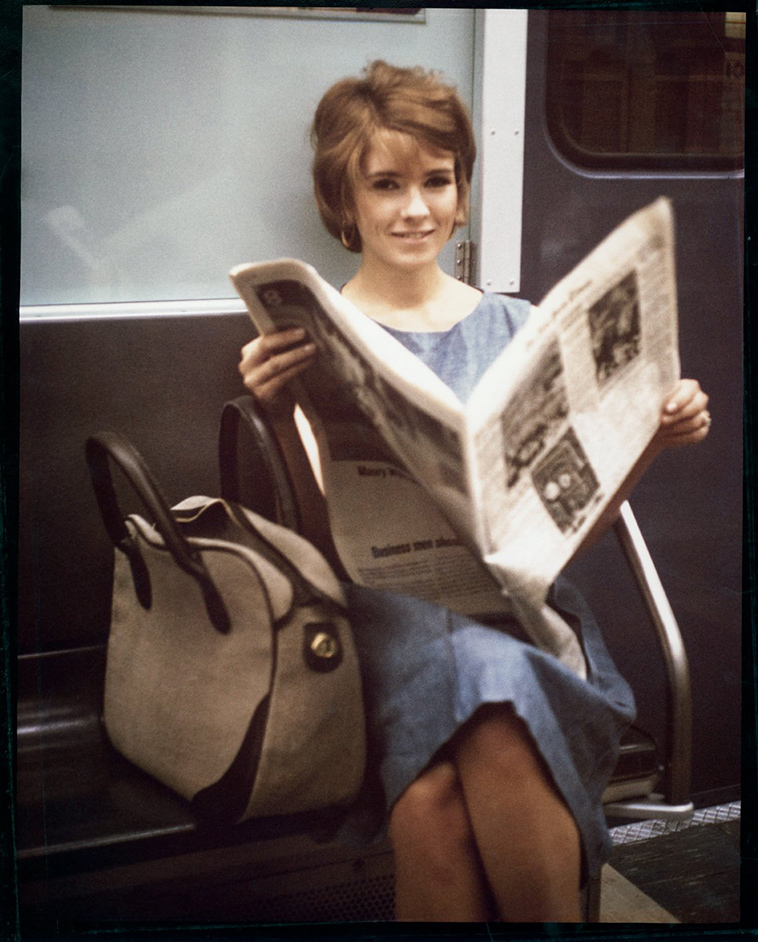 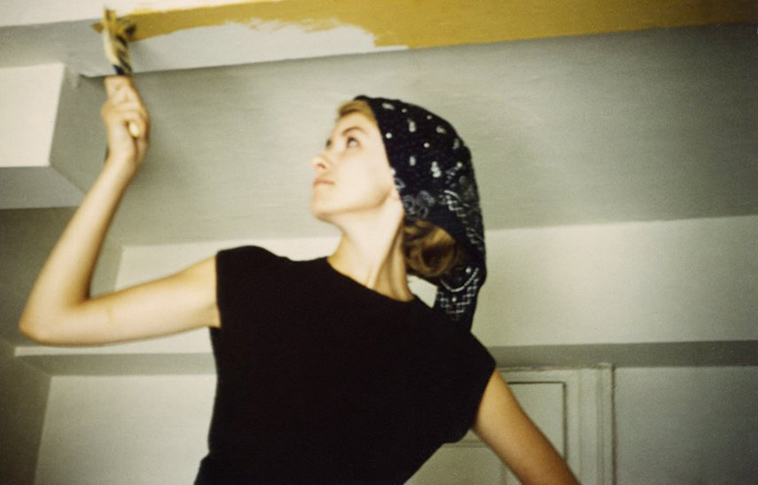 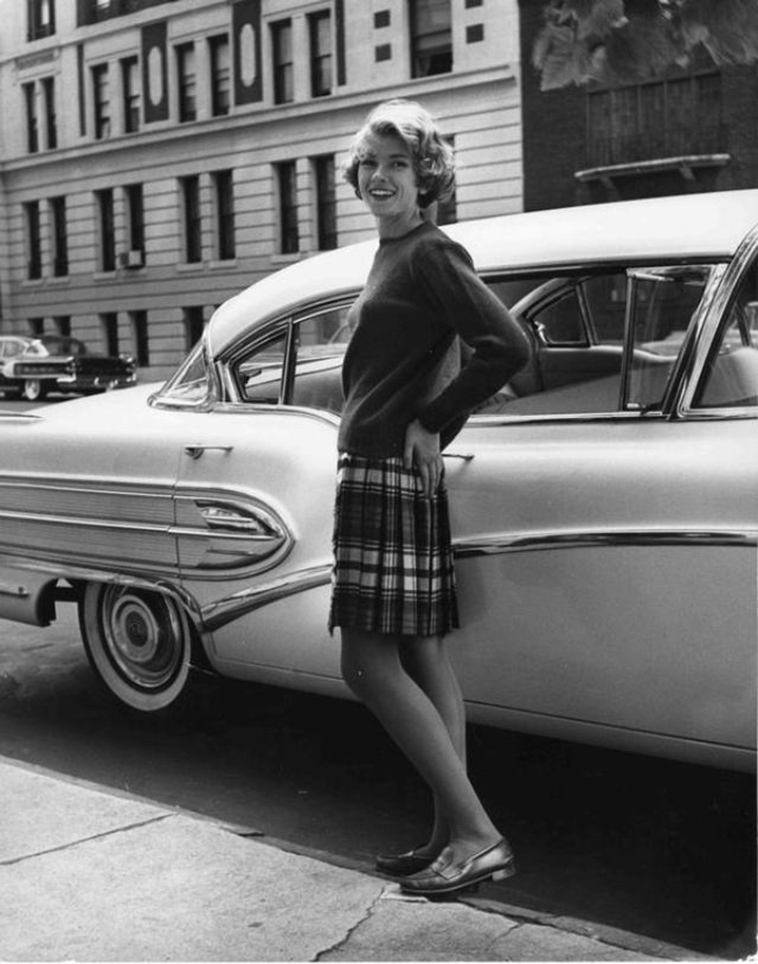 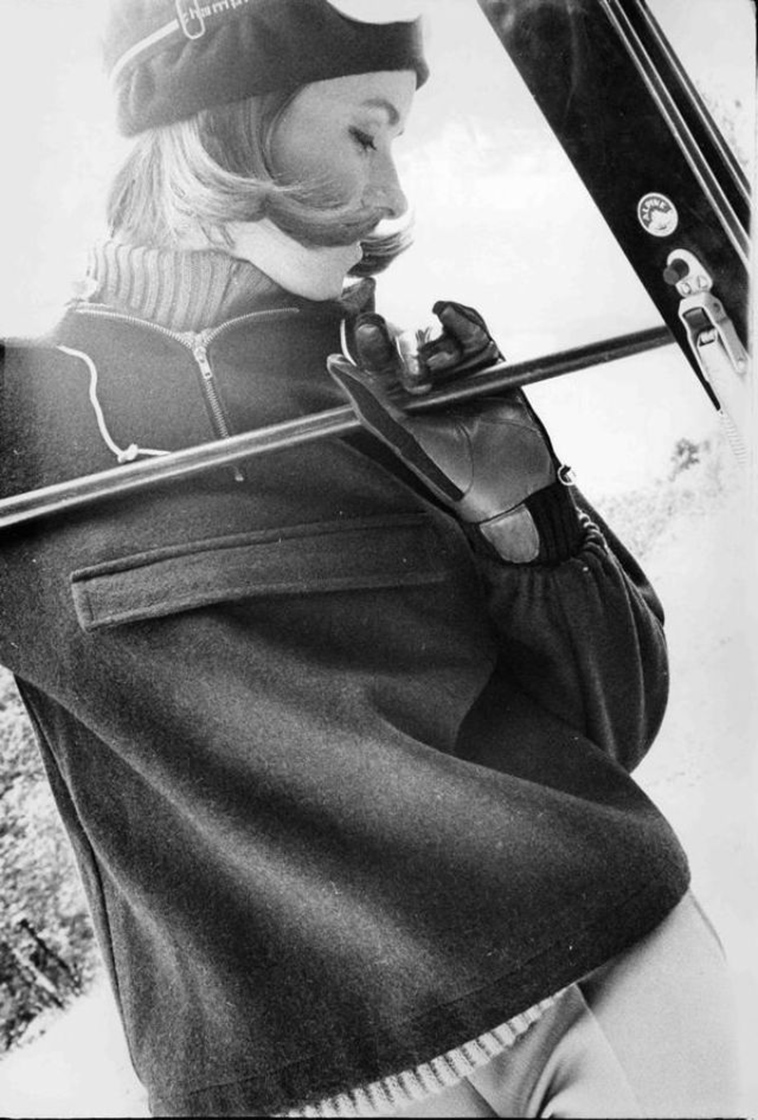 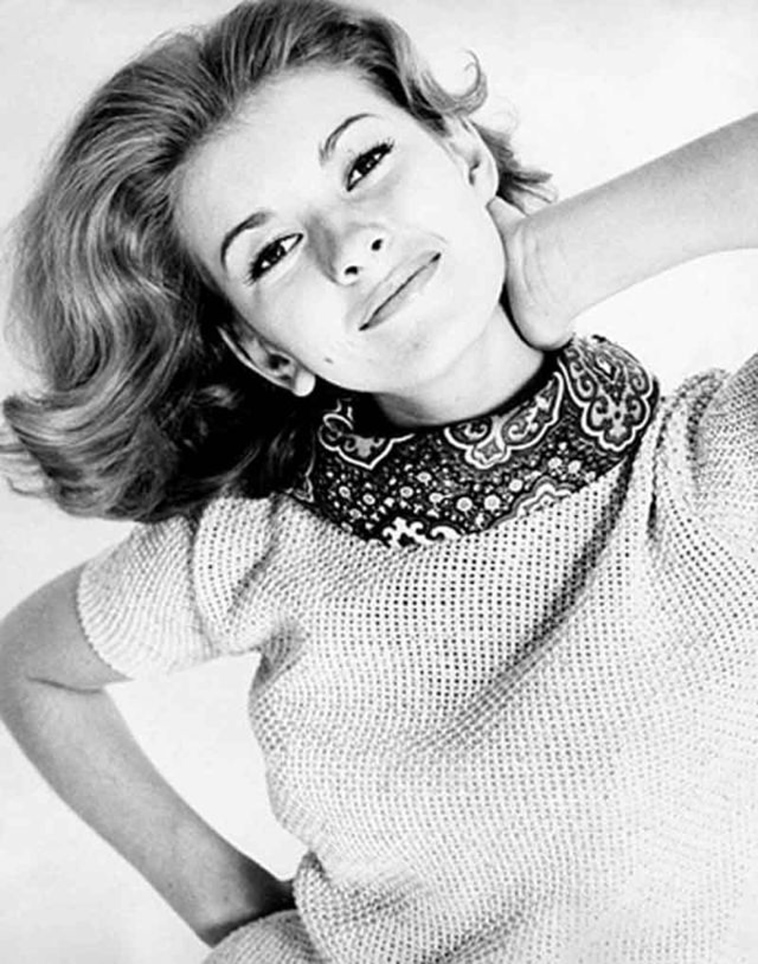 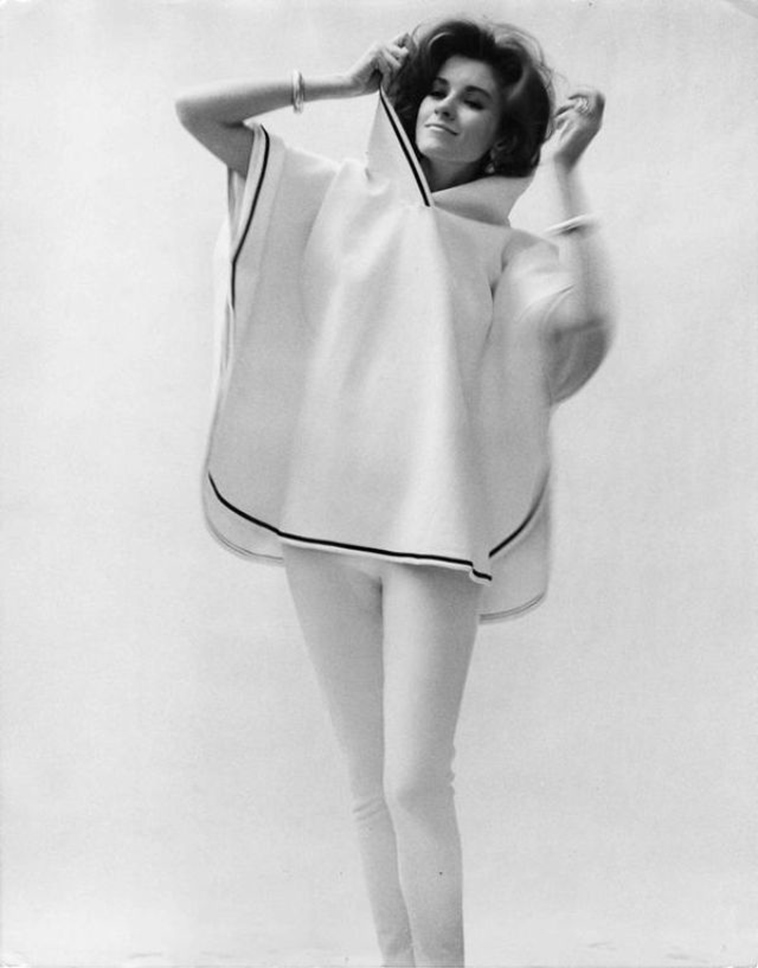 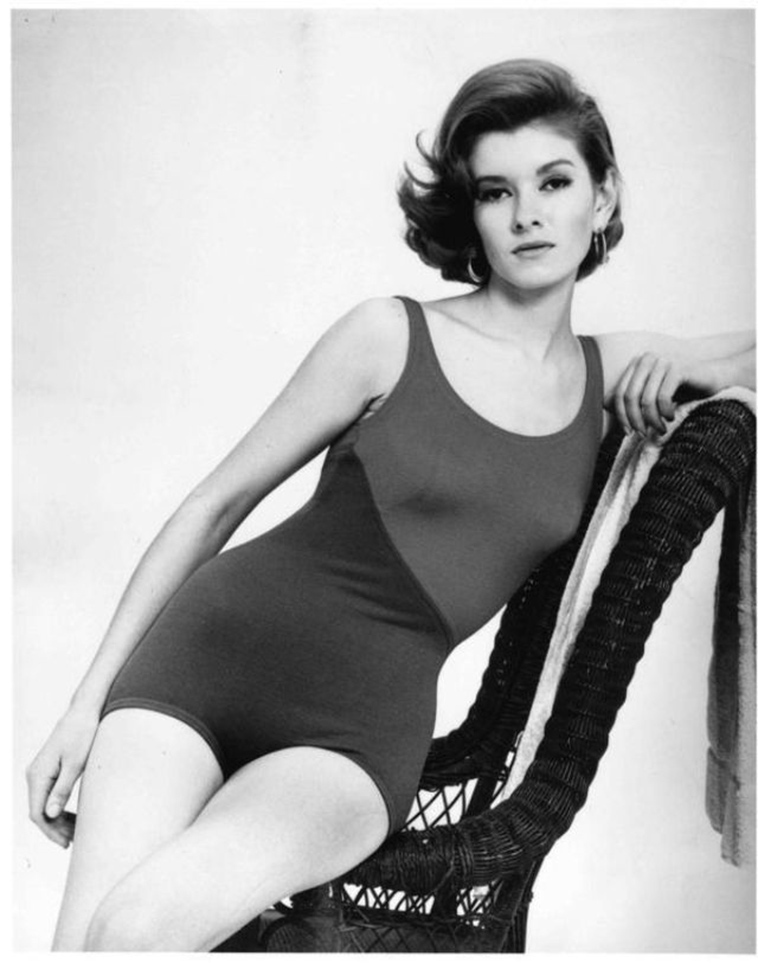 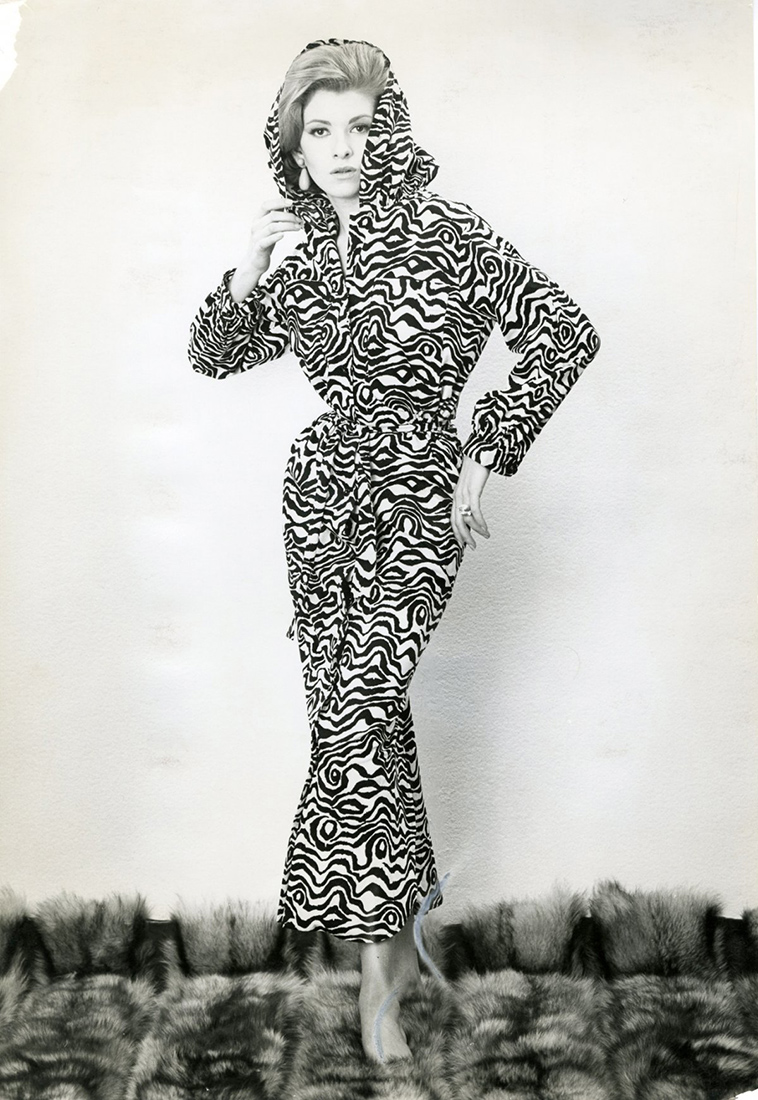