Charles H. Traub is an iconic photographer known for capturing vibrant images of the real world, traversing the globe to take some truly timeless photos. Among his most impressive work is that of Italy during the 1980s.

With stunning Mediterranean landscapes and countless idyllic towns and villages, the country is a fine model for any photographer, and Traub managed to capture some truly wonderful images more than three decades ago. 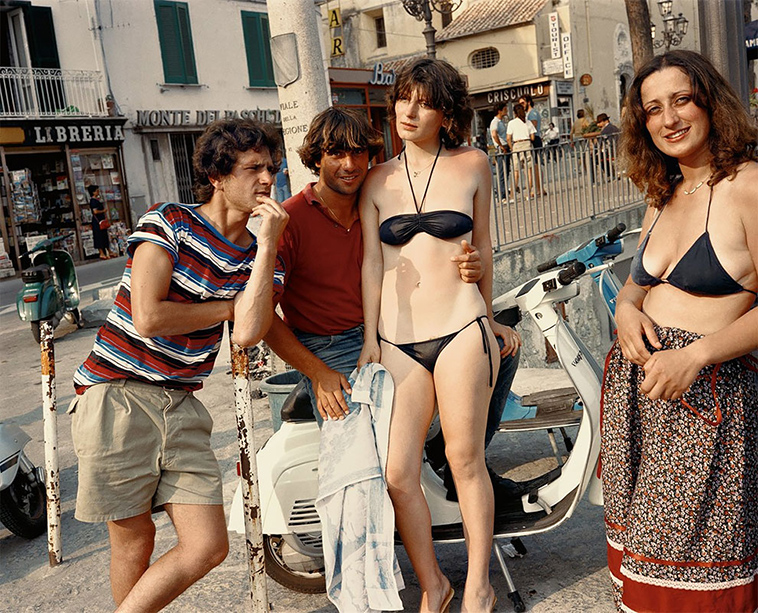 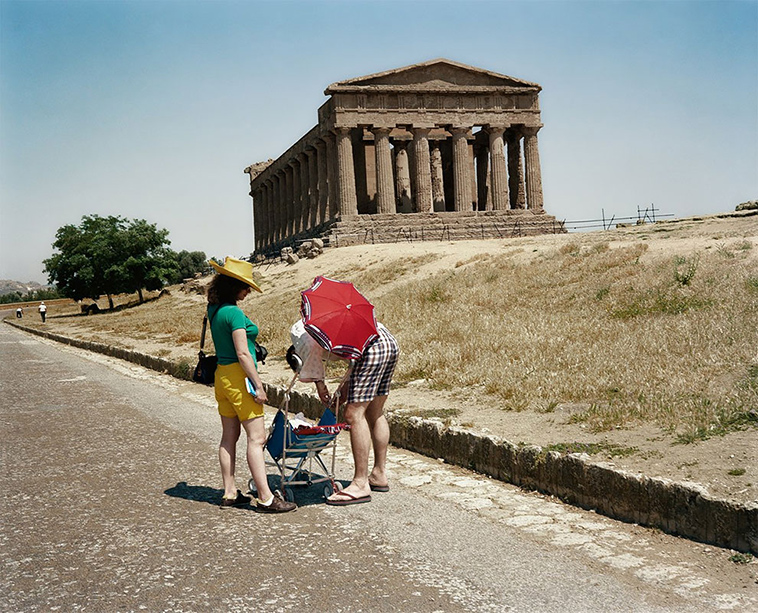 As it was his first time visiting Italy, Traub was left in awe of the natural beauty of not just the country, but the people that lived there. Traveling throughout the country, Traub stayed in many locations for weeks at a time, capturing images of the local sights and an iconic part of Italian culture – street life.

Knowing for a bustling and thriving crowds, the streets of Italy always have a story to tell, which Traub managed to capture beautifully through his lens. Be sure to check out some of the photographs from his time in Italy during the 1980s – it’s like making the journey alongside him! 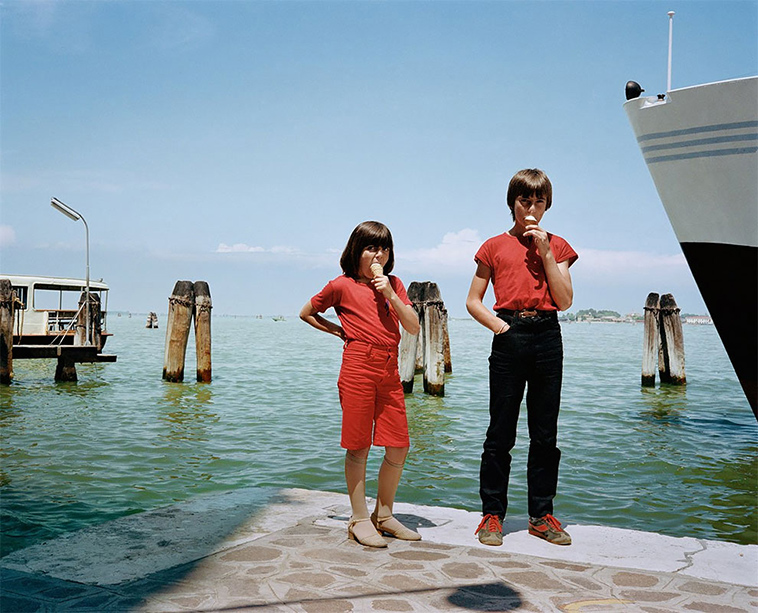 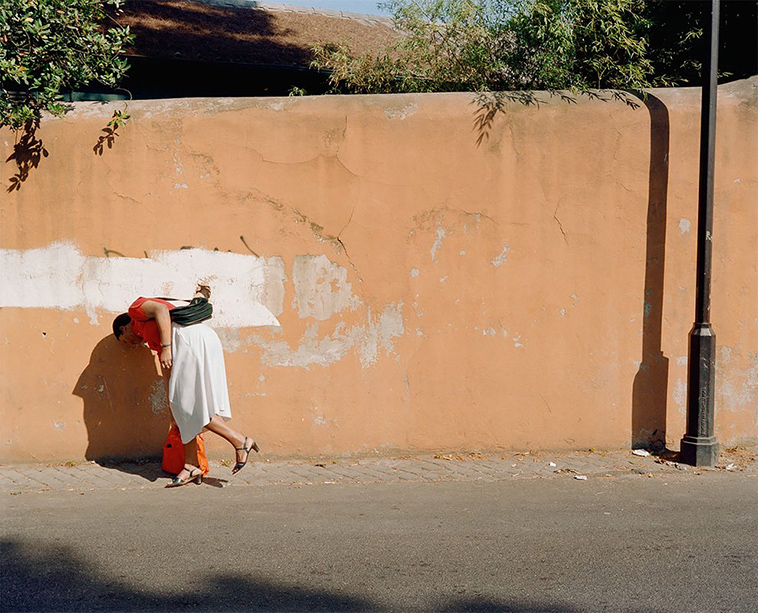 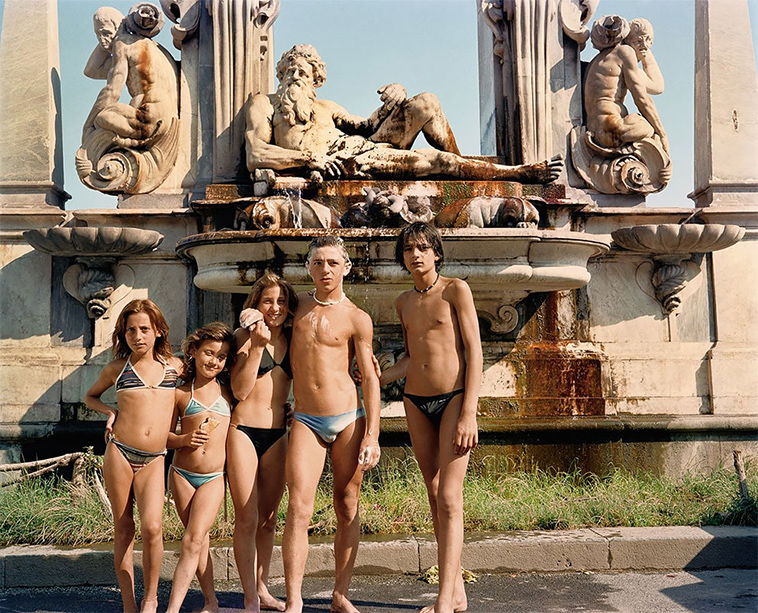 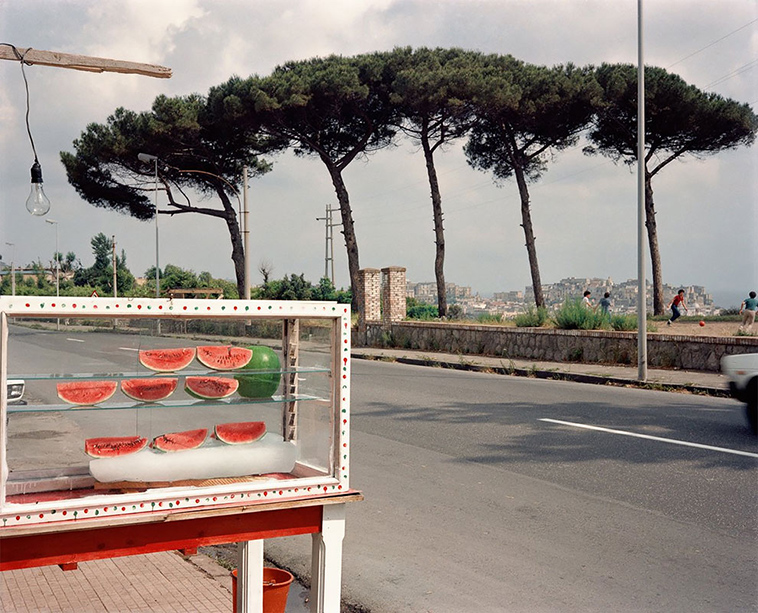 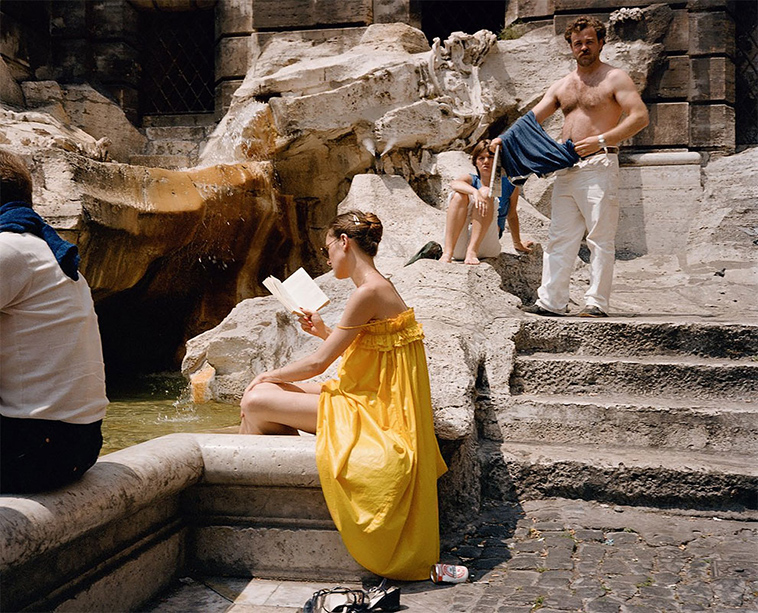 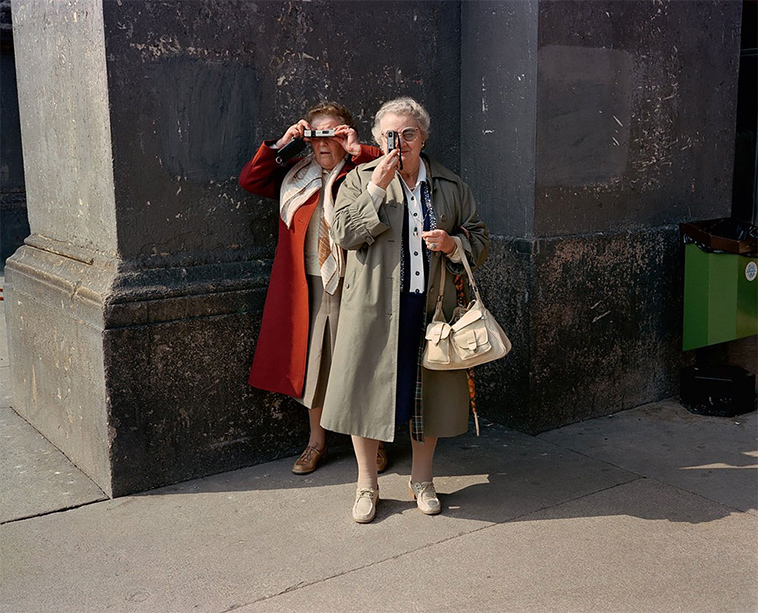 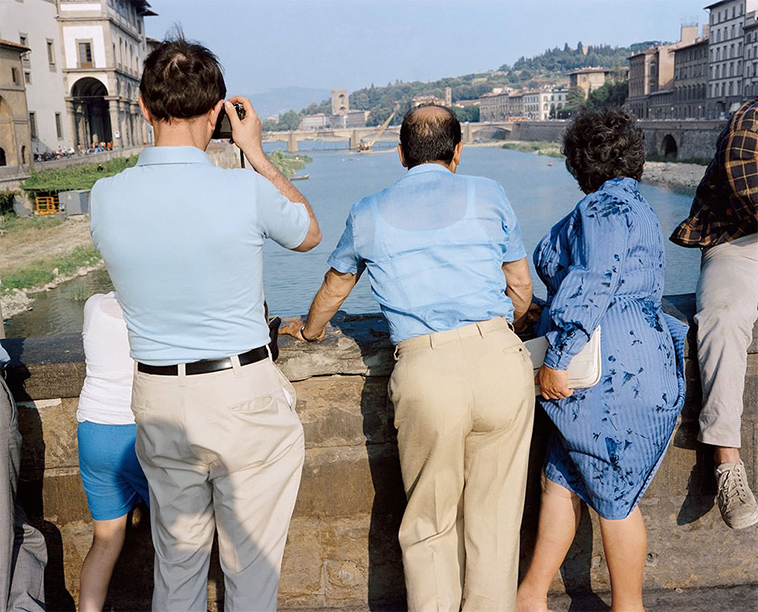 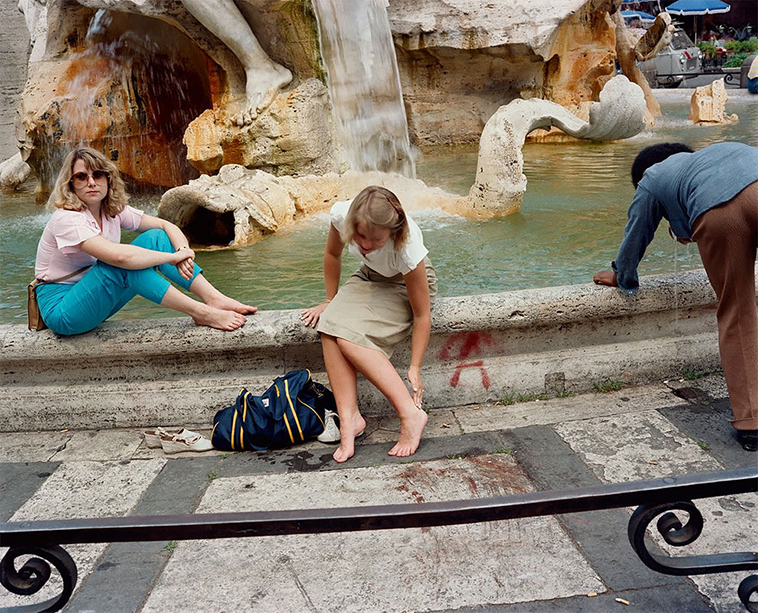 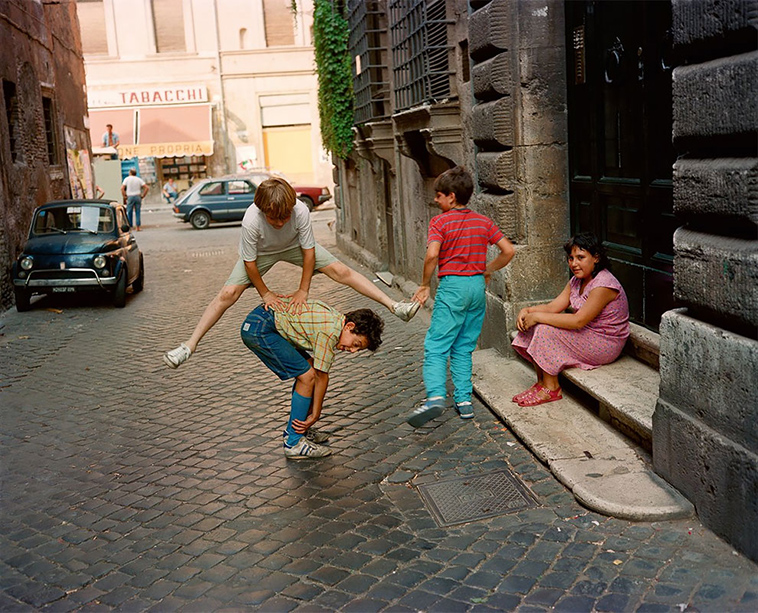 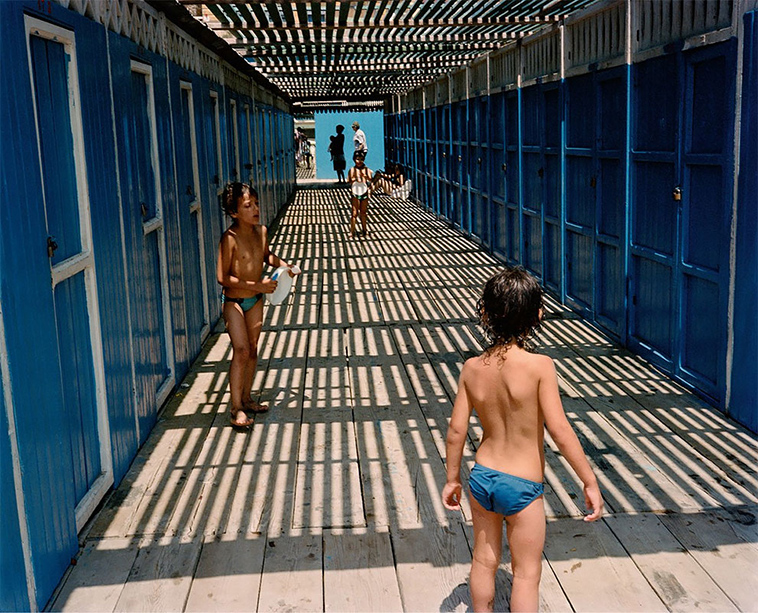 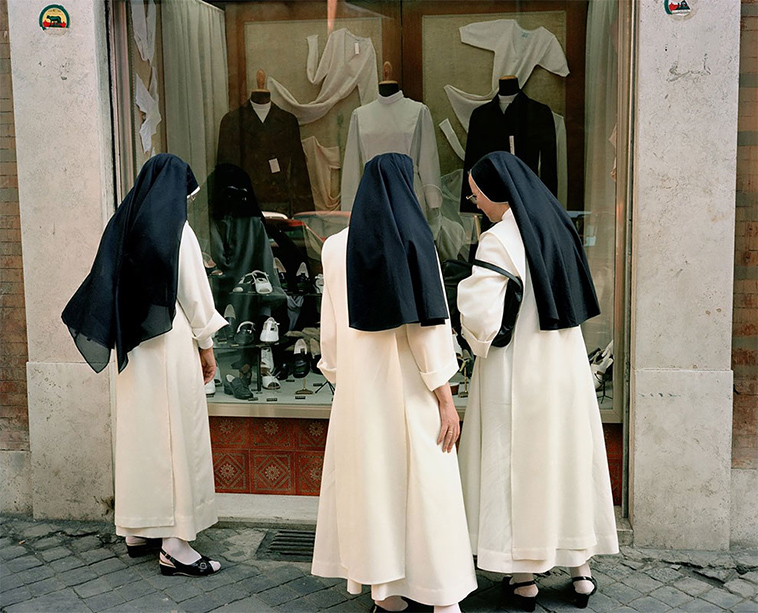 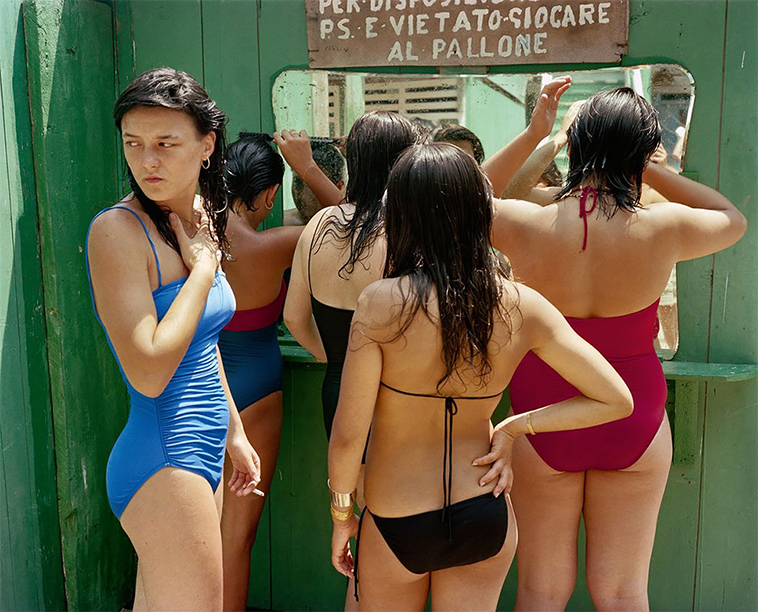 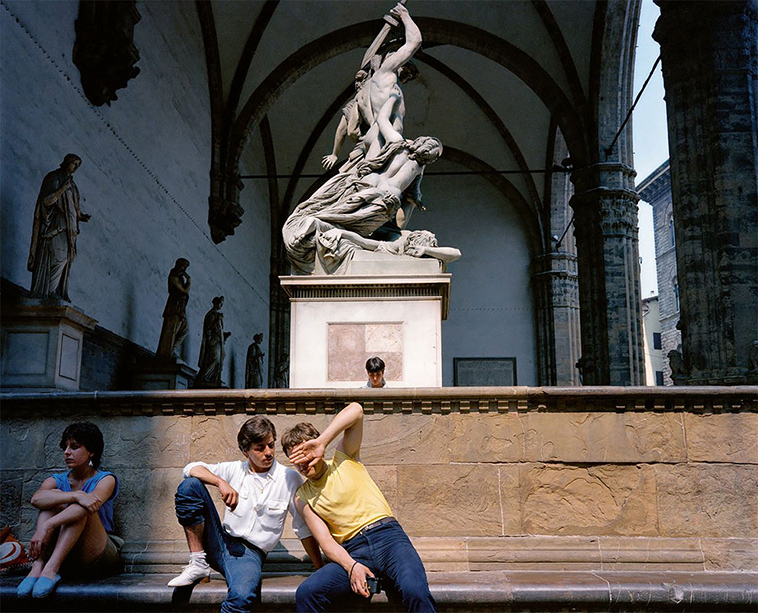 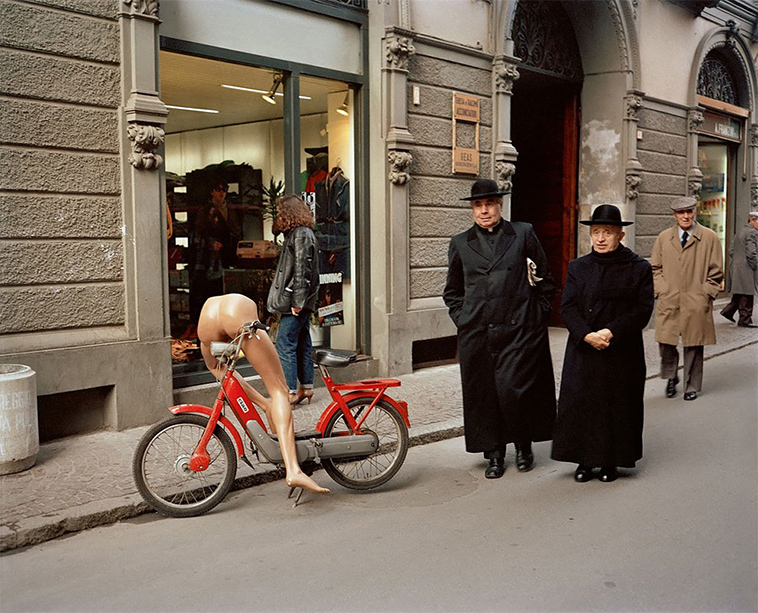 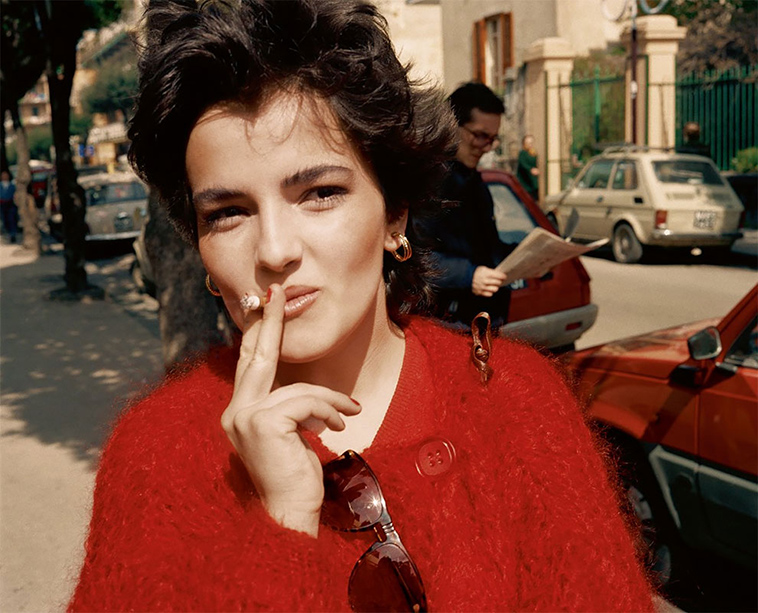