It’s easy to forget that celebrities are real people, especially ones that were before our time. But these vintage driver’s licenses of celebs show us that whoever you are, you still need the right papers to ride your own cars. 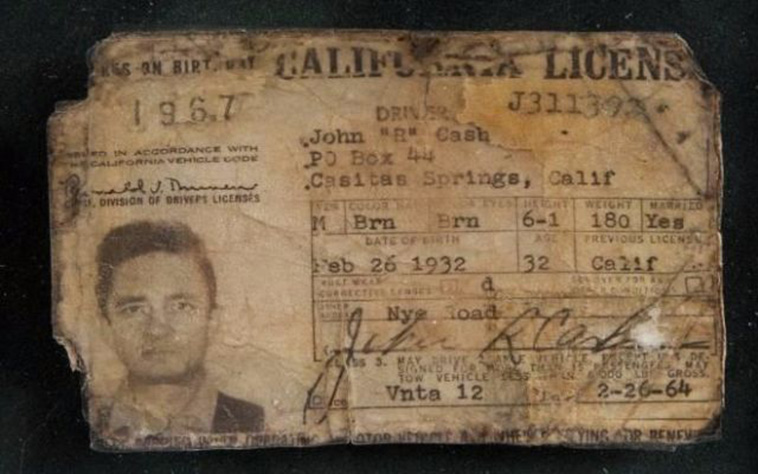 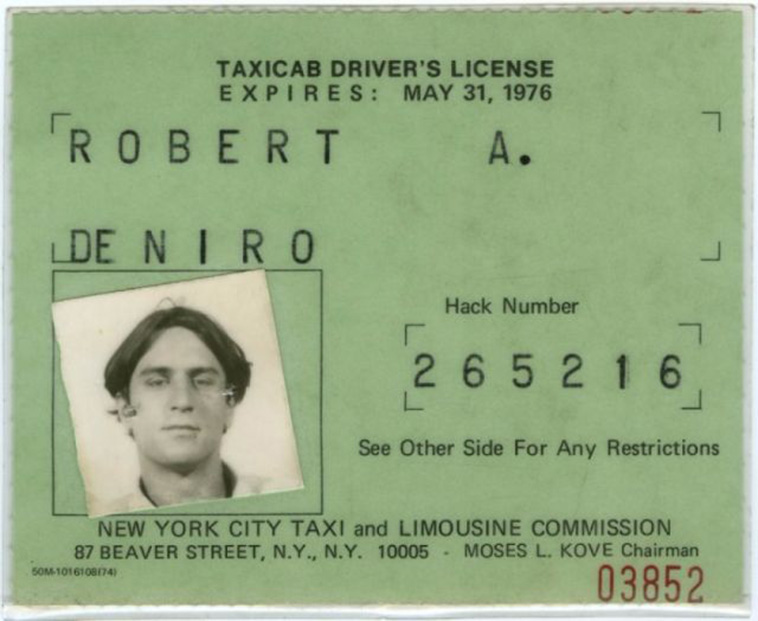 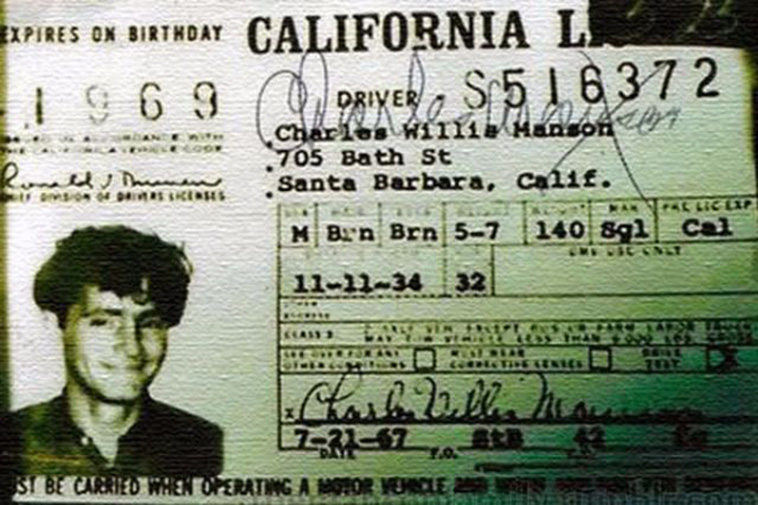 California driver’s license for one Alfred Joseph Hitchcock, which was sold for at auction back in 2008 for a mere $8,000. 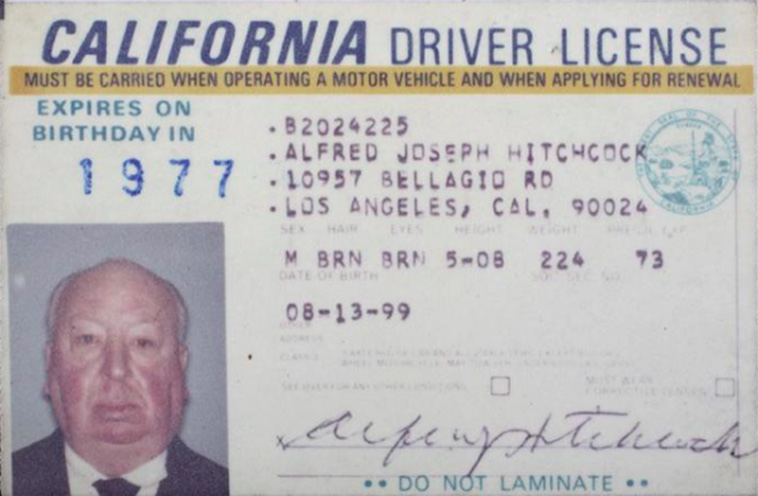 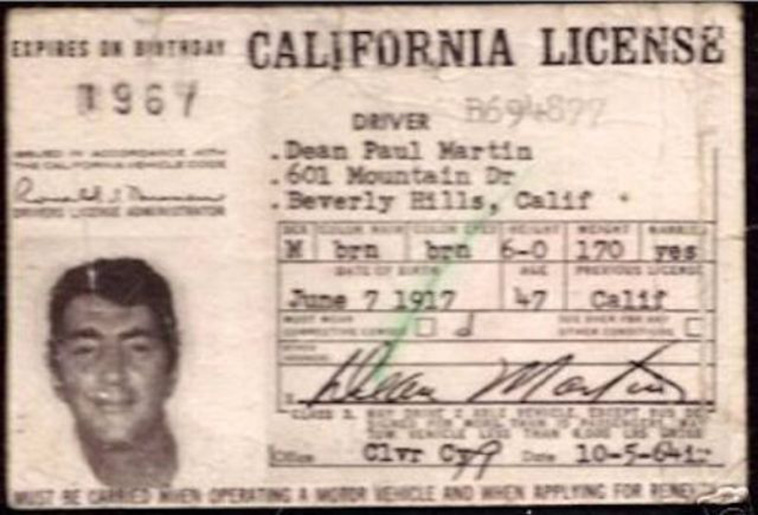 James Brown has the cheeriest driver’s license photo ever! 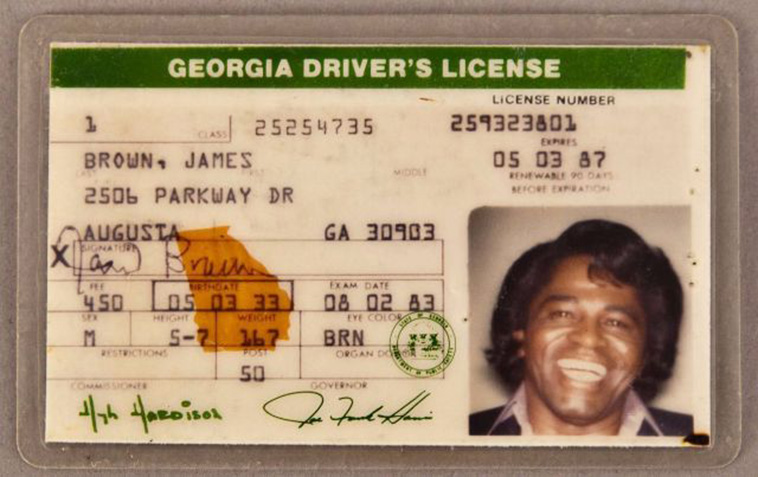 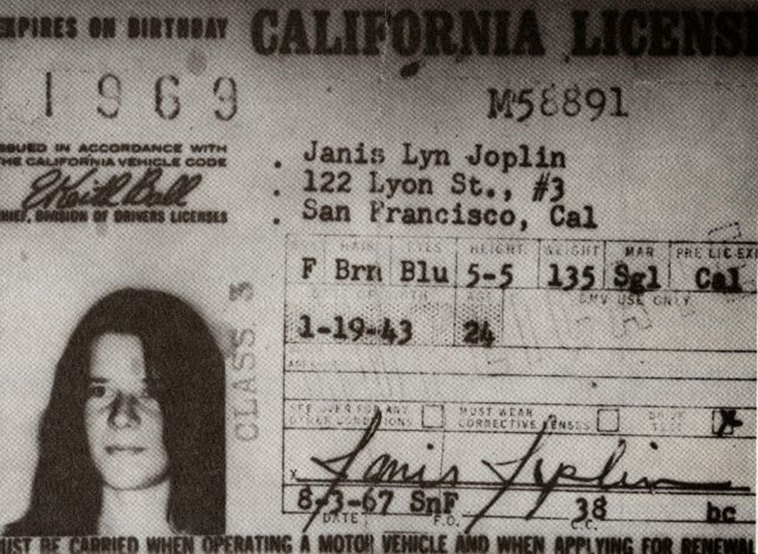 Davy Jones of the Monkees 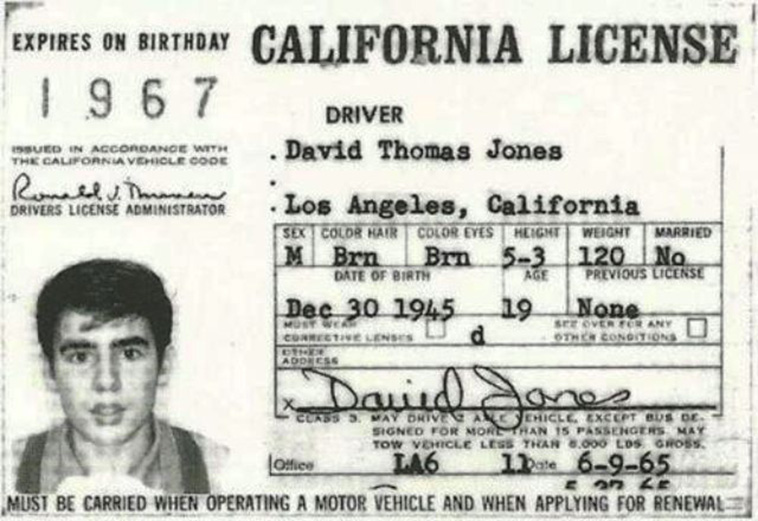 Steven Tyler of Aerosmith (aka Steven Tallarico) and his diver’s—not drivers, diver’s—license issued in Hawaii in 1987. 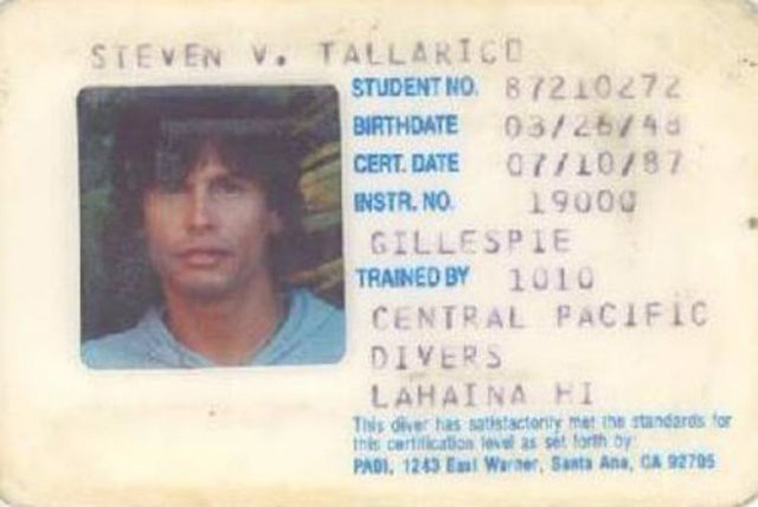 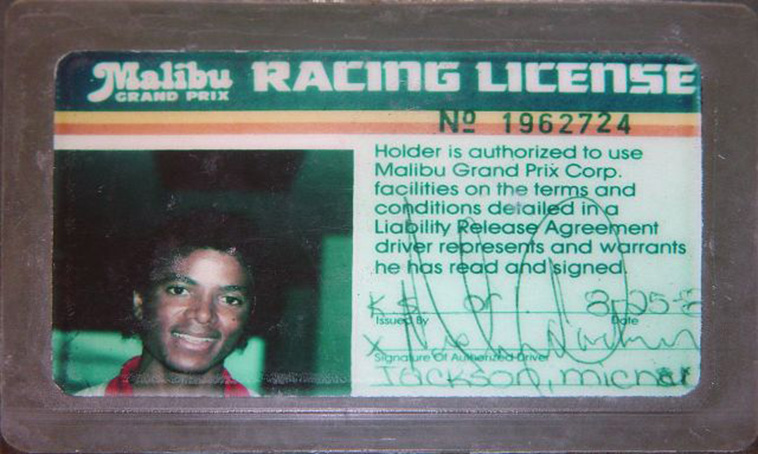 Rue McClanahan the actress who played badass Blanche Devereaux on the television series ‘The Golden Girls.’ 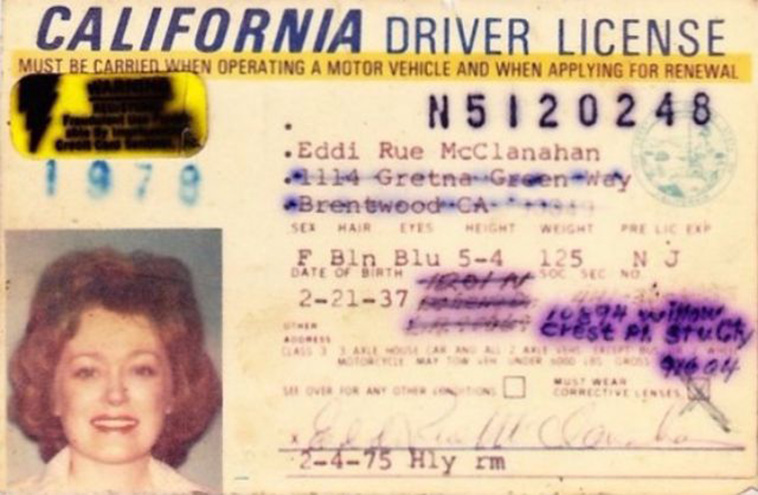 When you are Jacqueline Kennedy, you don’t need to list your weight on your driver’s license… 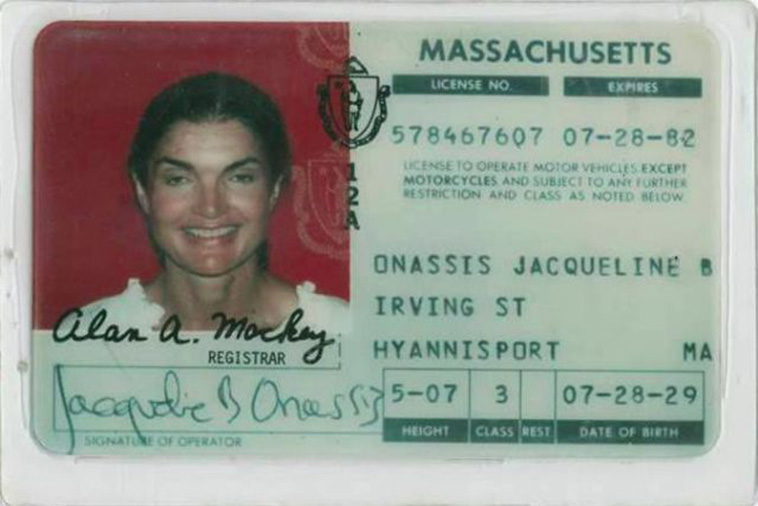 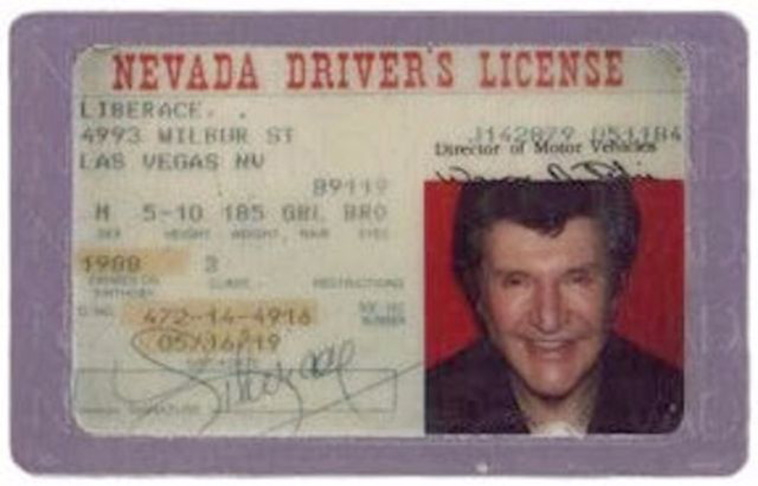 A 1934 driver’s license issued to Francis Sinatra, before he got his first big break in the music industry. 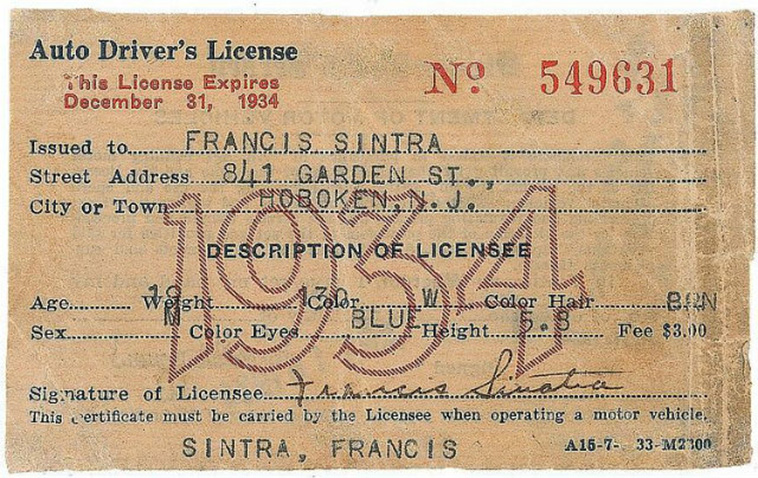 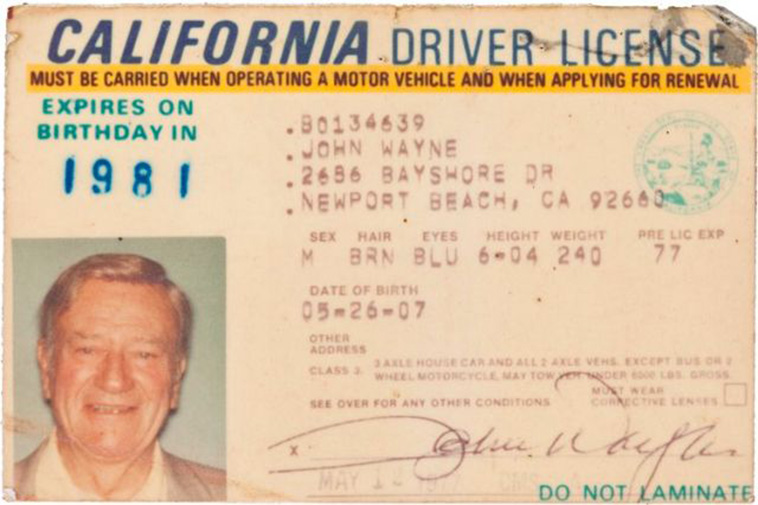 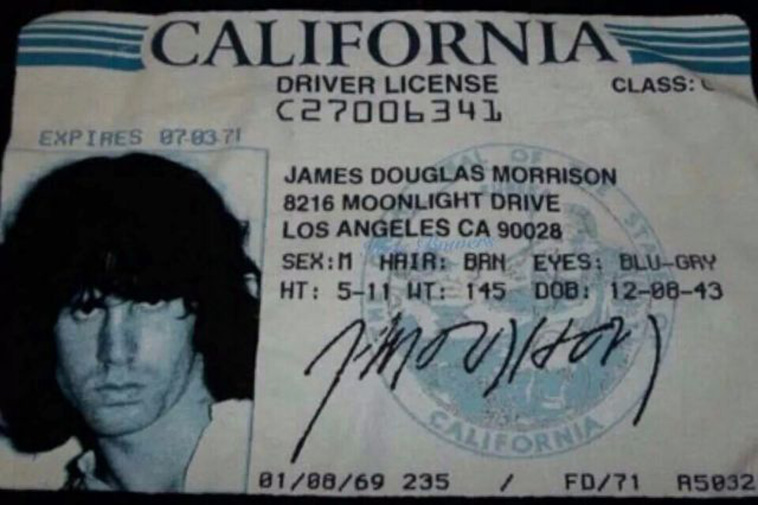