The 1840s had some very interesting Valentine’s Day greetings that were sent from lovers in Great Britain and North America. There were thousands of loving poems and other valentines sent during this holiday. However, people also sent valentines to those they didn’t like too. The only difference was these valentines were a bit more grotesque and disturbing. 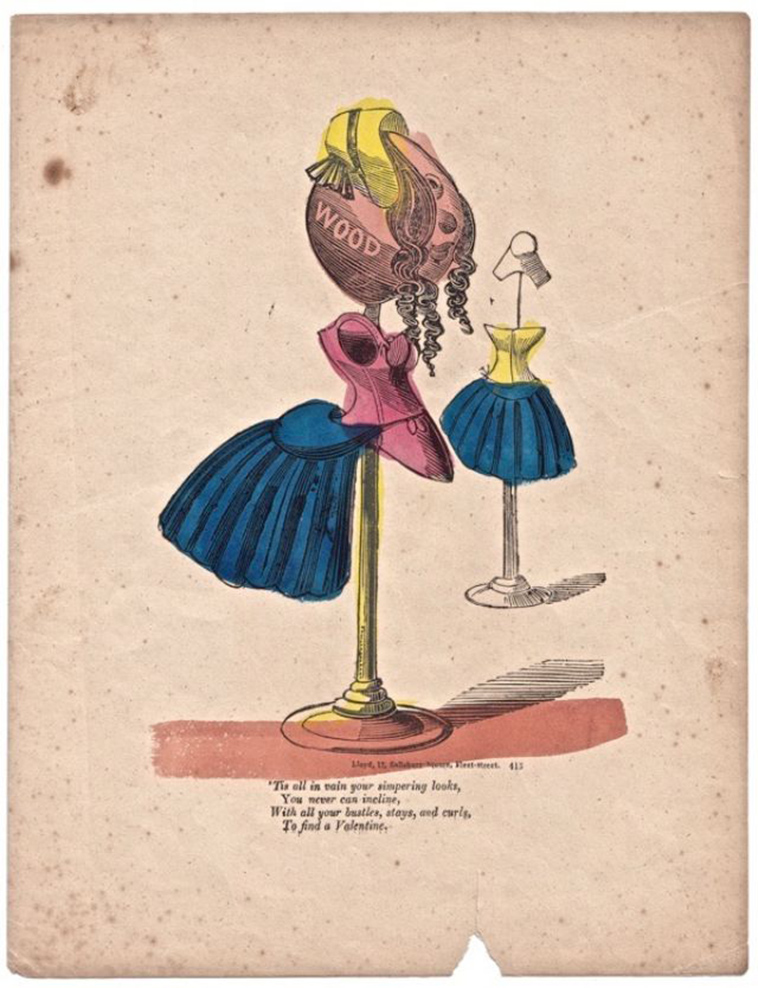 It was common in the Victorian era for someone to send an insulting valentine to somebody else with whom they despised. This type of valentine went by various names, such as a vinegar valentine, comic valentine, or penny dreadfuls. These would be insensitive notes sent to people with the intention of hurting their feelings or emotions on Valentine’s Day. 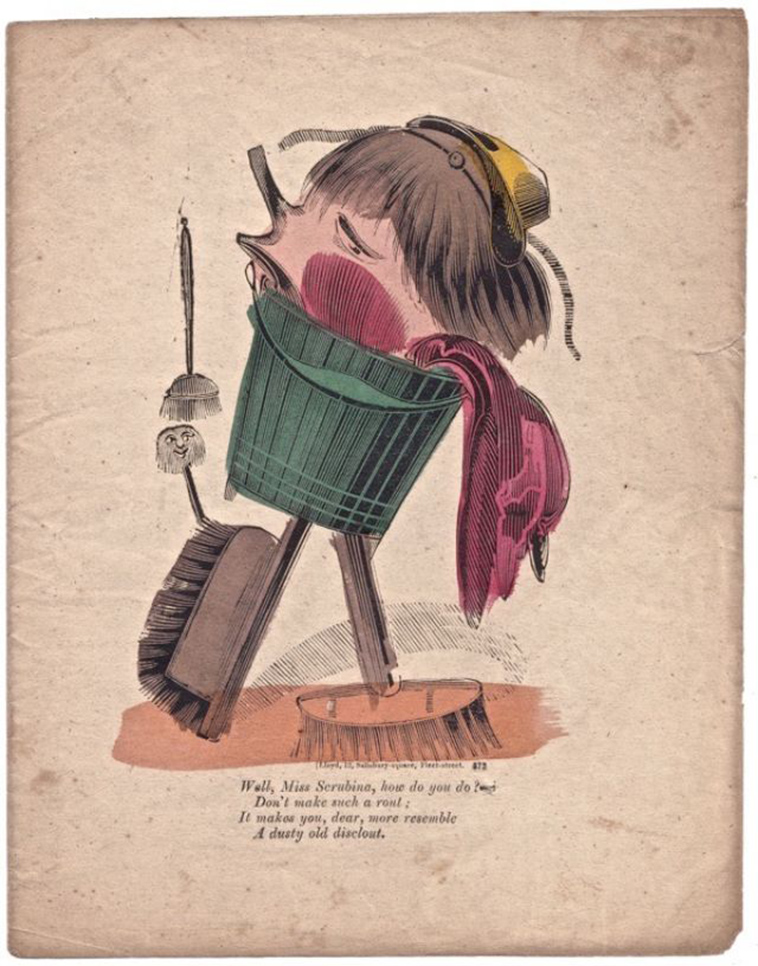 These vinegar valentines were printed on postcards and commercially sold to the public. They were designed to be unattractive and often featured an illustration or poem that was meant to be depressing or insulting. The sender would usually remain anonymous, so the recipient didn’t know who it was from. They simply had to wonder and guess which person would hate them enough to send such a postcard. The worst part was the sender didn’t pay for the postage, so it would come postage-due to the recipient. 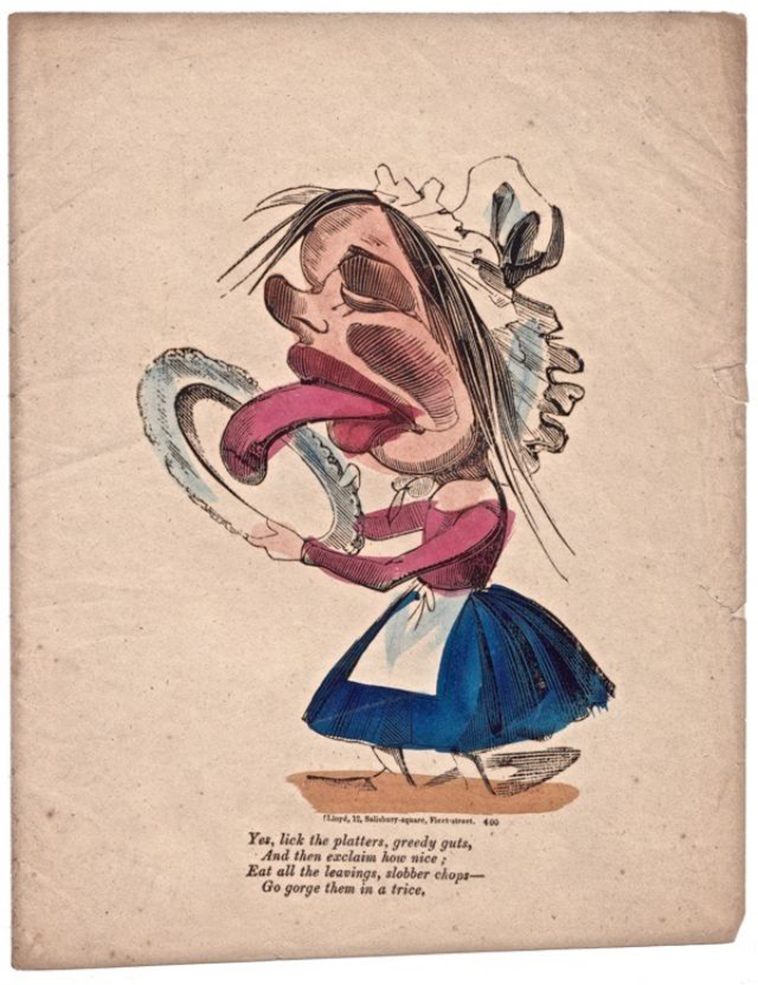 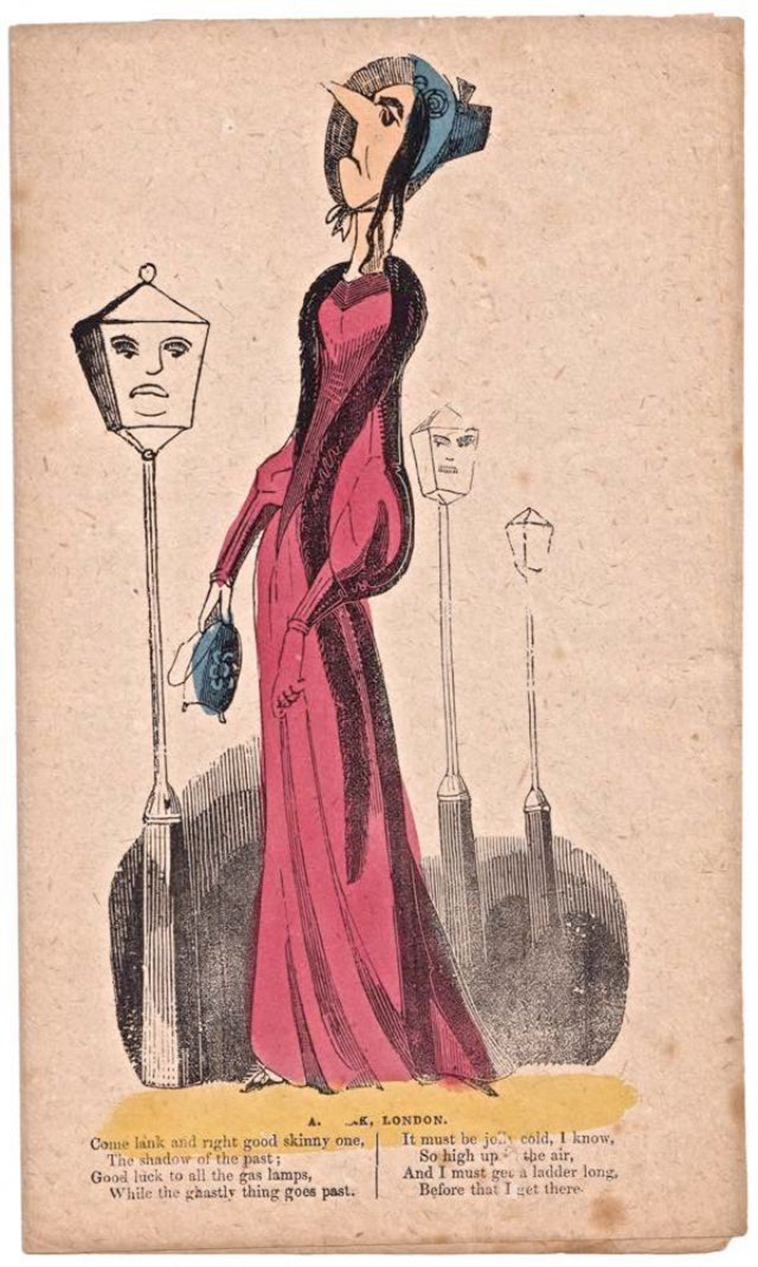 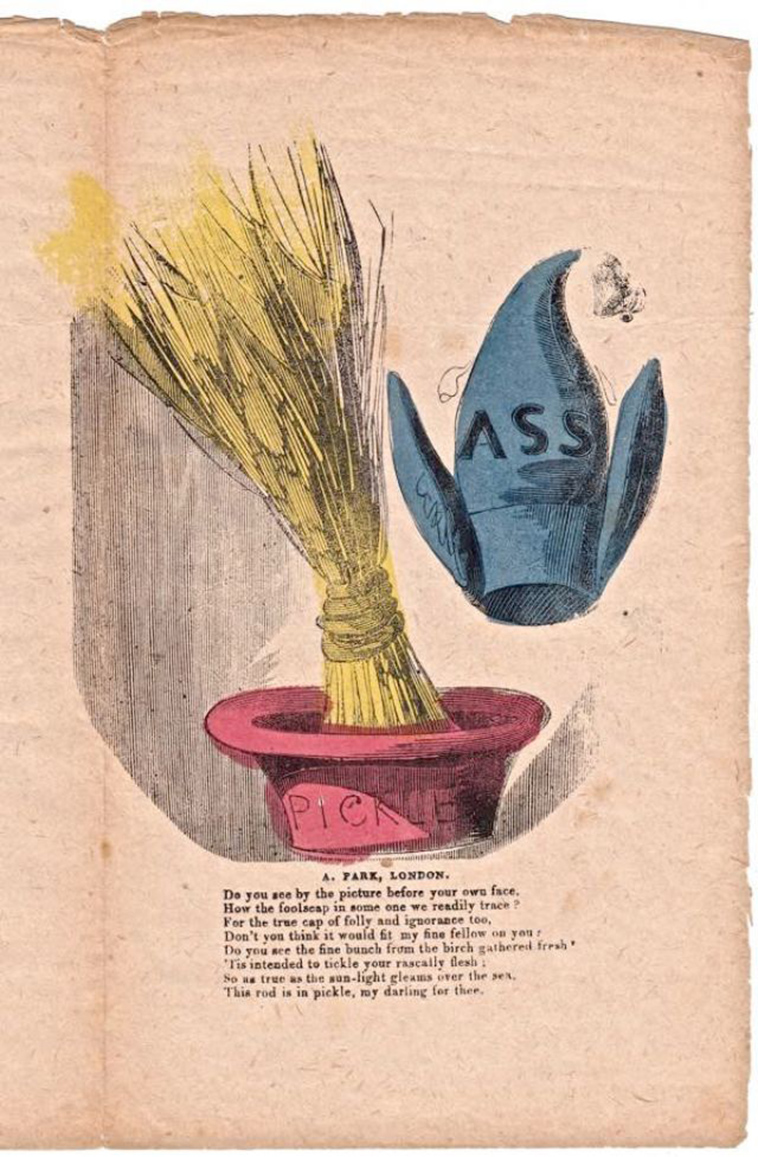 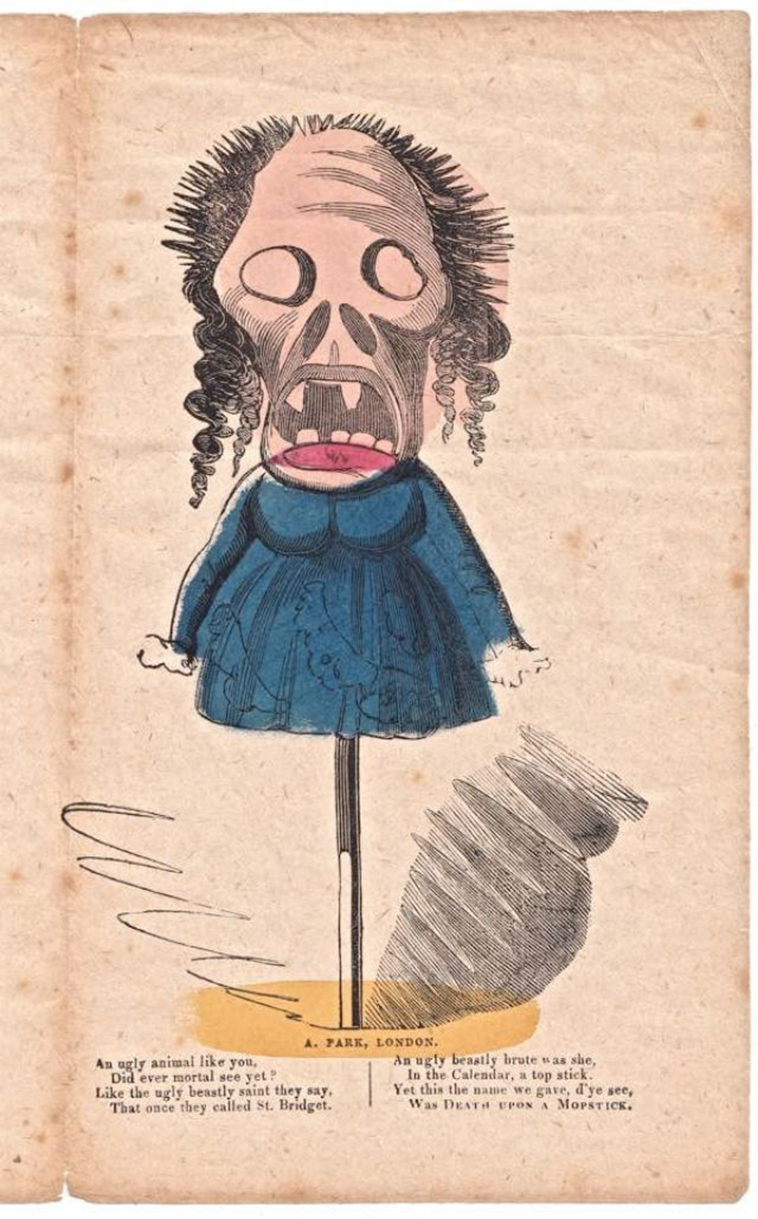 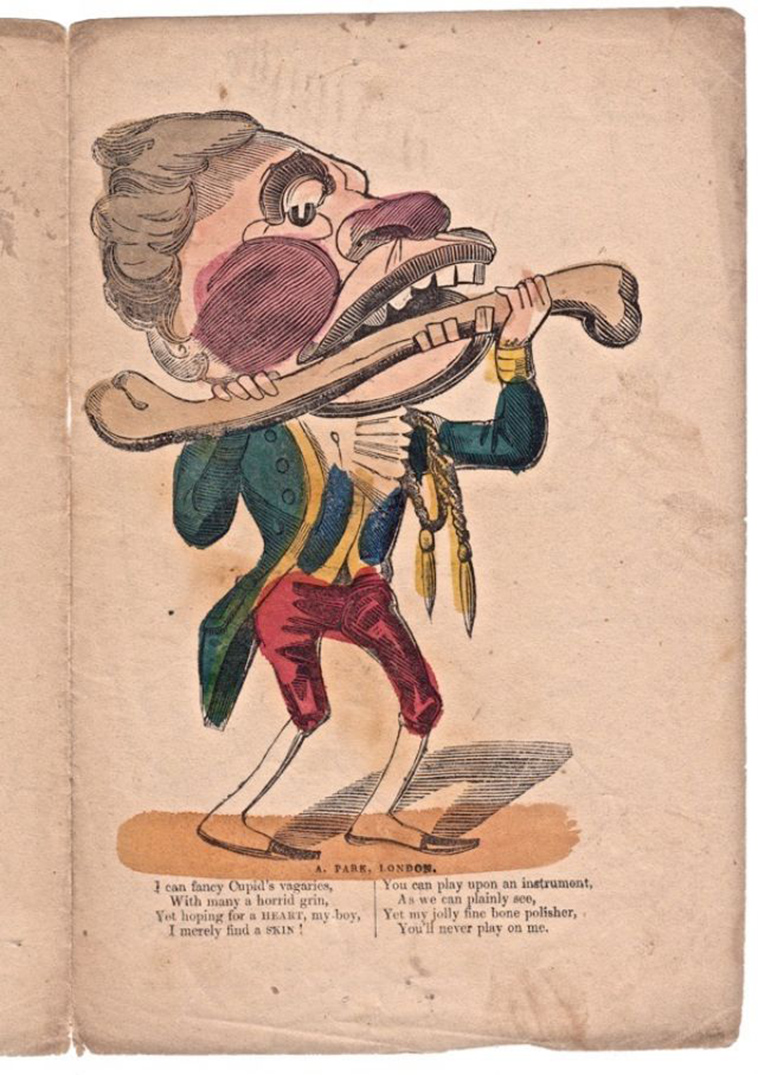 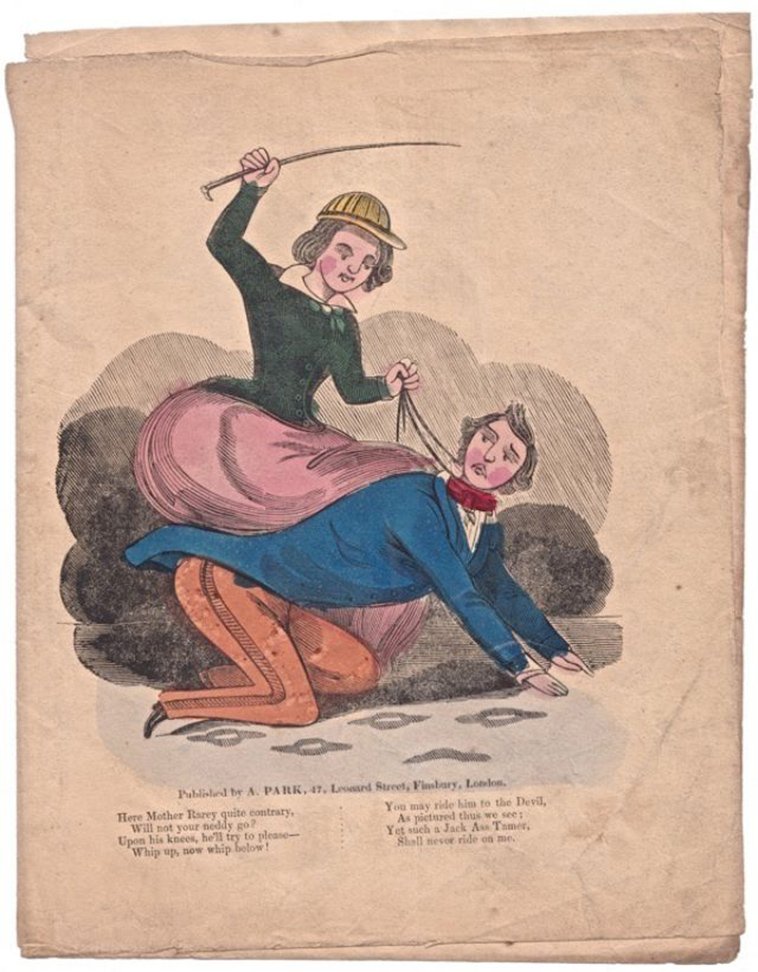