Vincent Bal, a filmmaker from Belgium, has been the man behind success of several feature films and commercials due to his high level of creativity. He has an inclination towards comic strips and his creativity also plays a major role! This time, Vincent has used a wide range of objects and by leveraging on the shadows cast by them, he has proven his creativity. 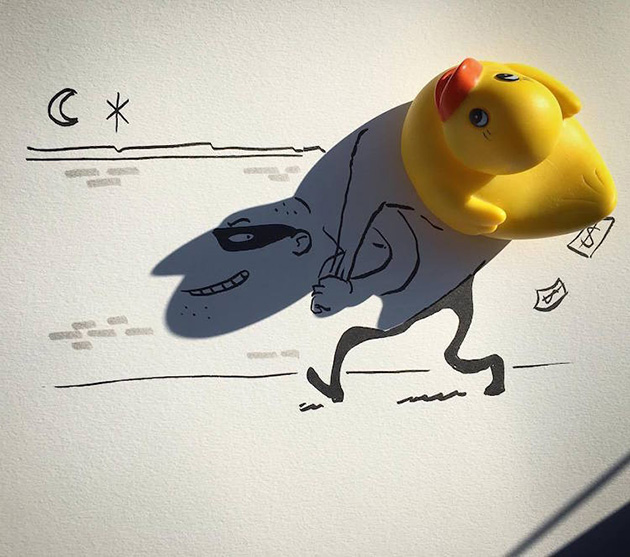 When working on a new script last year, he observed the shadow cast by a teacup and suddenly, he grabbed a pencil and drew a few lines to make it look like an elephant. He clicked a picture along with it and posted it on his Facebook.

People started liking it and he decided to go ahead with the new idea. The result was the brilliant piece of work and the filmmaker actually played with shadows to portray something intense and truly beautiful. You could never have imagined how someone would get this creative with shadows. If you wish to buy any of his doodles, you can purchase it from Etsy Shop. 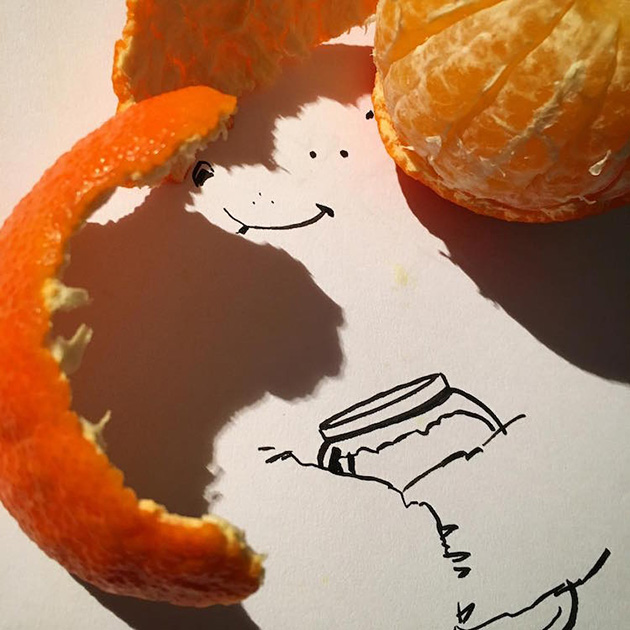 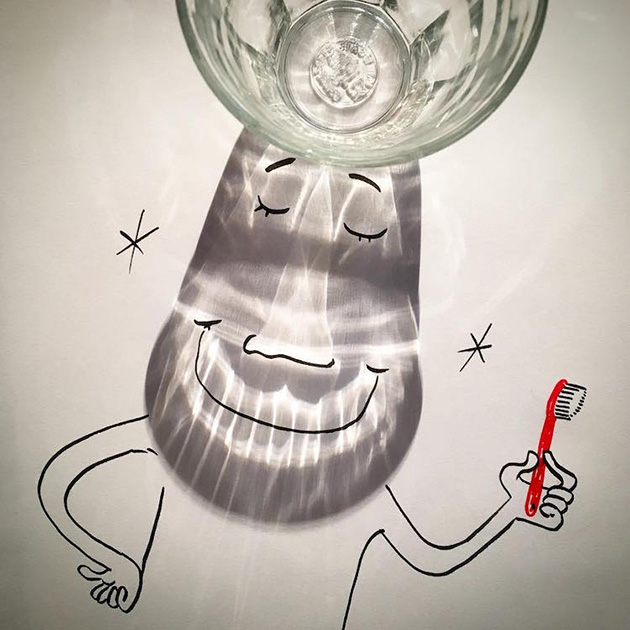 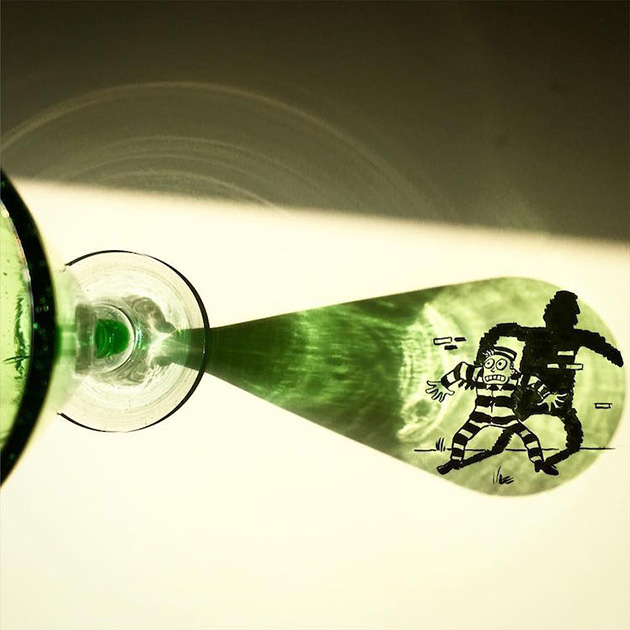 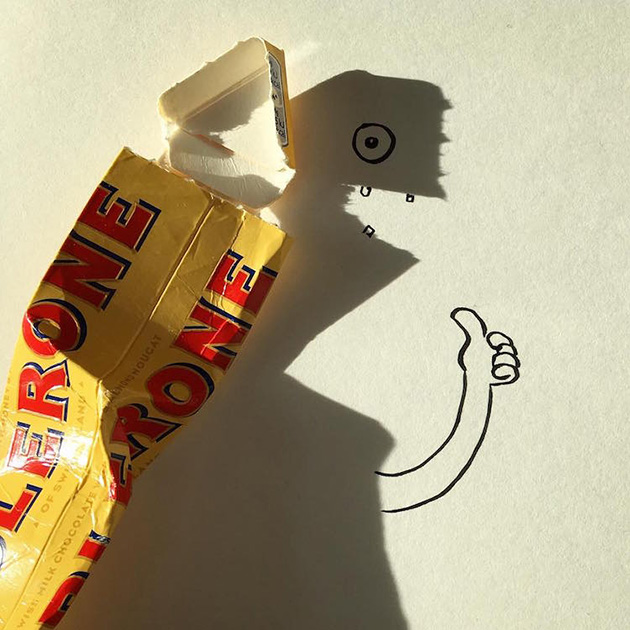 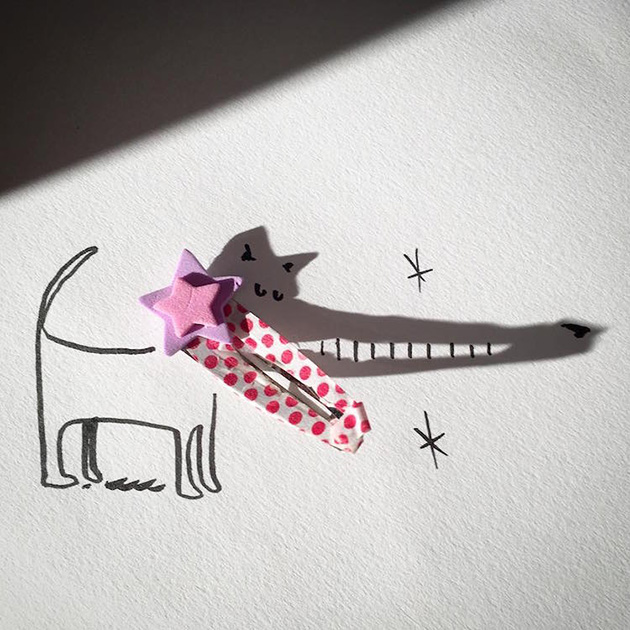 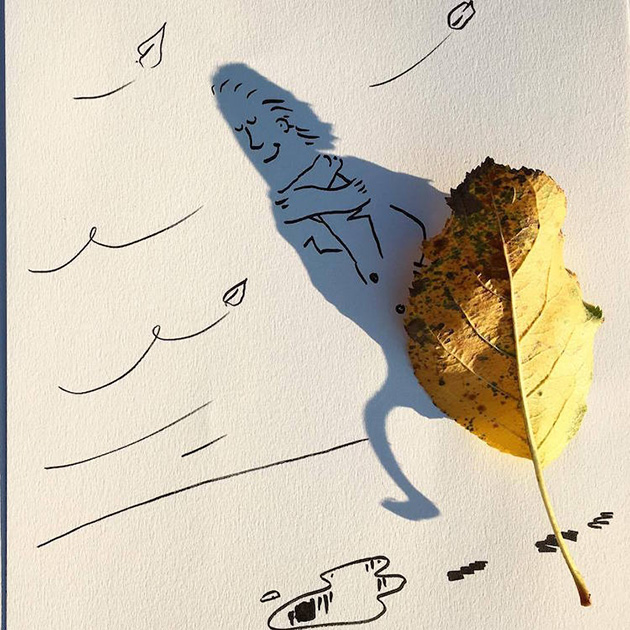 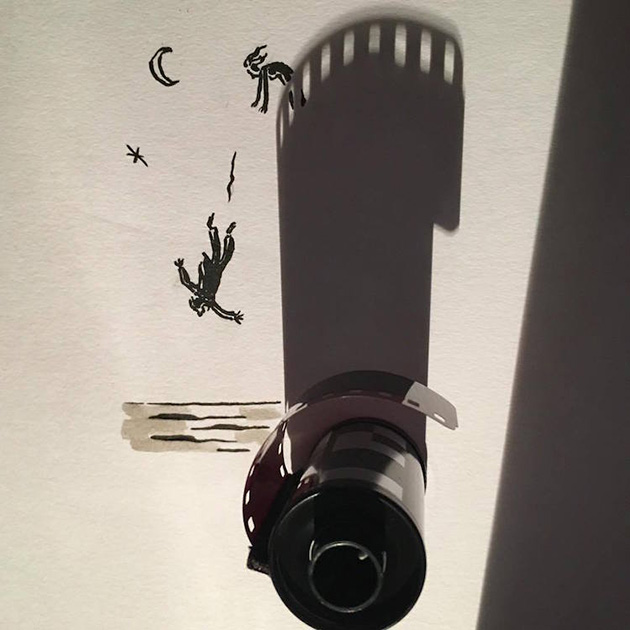 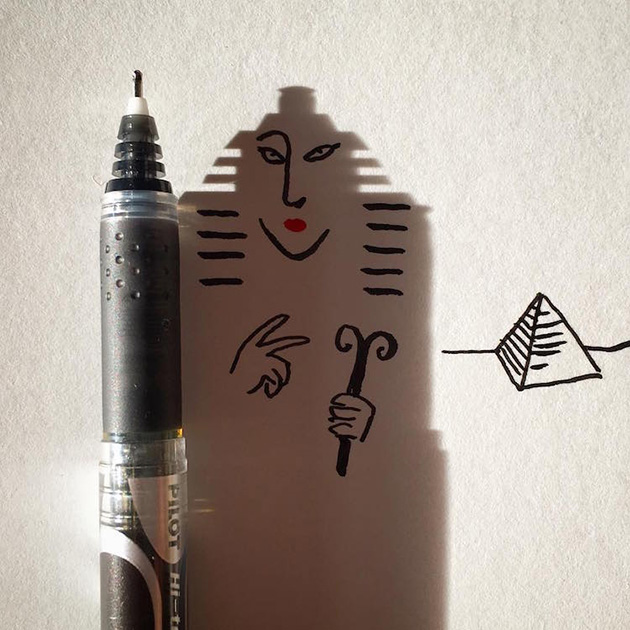 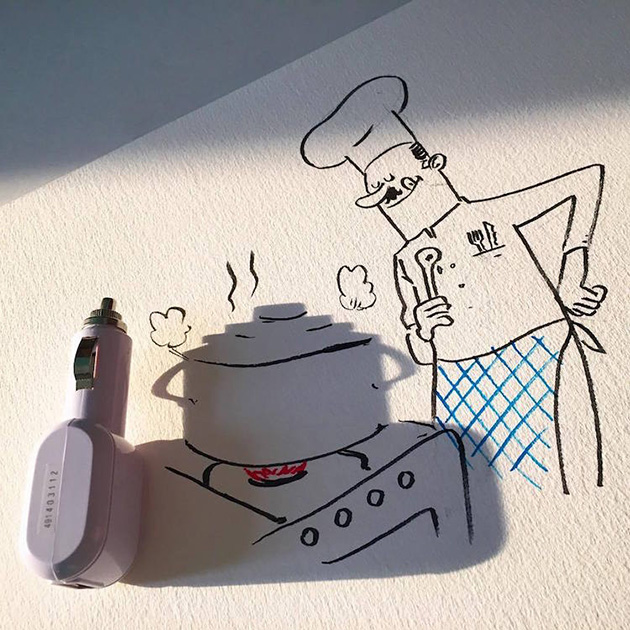