The Hocking Hills Animal Clinic based in Ohio has a superhero in the form of a vet as she did one of the best things that he could. She nursed a turtle to safety by using fiberglass to fix the broken shell. After a few years, when she was taking a walk in the forest, she was pleasantly delighted when she ran into the turtle.

She did not take time before clicking a photo of the turtle and posting it with a caption about how she nursed the turtle several years ago when it was hit by a car. She made use of fiberglass to fix the broken shell and once it was fine, she released it back in the forests.

After several years, she was surprised to see her old patient and realized that it is one of the best things to do is a vet.

After this incident, she has been asking vets from all over the world to reach out to her if they ever have a patient as a turtle with a broken shell. 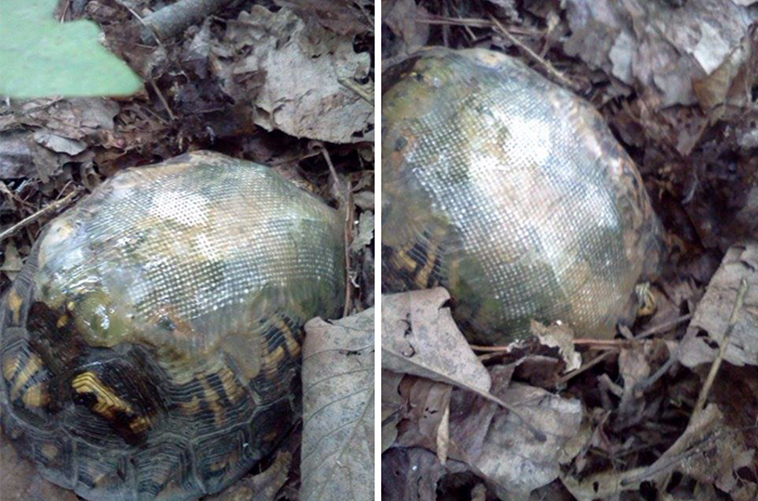