In the 1970s, Chevrolet came out with their Vega line of cars. Their goal for the Vega was to reduce the cost of purchasing their car to $2,000 (1970s value). However, Chevrolet had their assembly plant in Lordstown and they needed to pay a freight charge to transfer their assembled cars to the Pacific coast. This would cost them up to $4,800. The subcompact nature of the Vega model allowed 18 vehicles to be transferred on a railroad car instead of the normal 15 vehicles. The freight charge came out to $300 for each vehicle transferred. This was a lot of money to pay for a car that they were going to sell for $2,000. 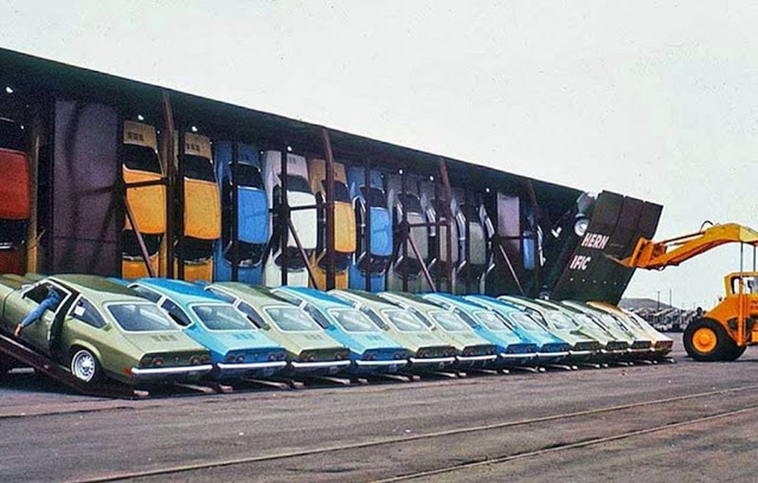 Chevrolet needed to come up with a way to transfer more vehicles all at once in order to bring these freight charges down. Southern Pacific Railroad and General Motors had their engineers come up with a solution to this problem. This solution was called the Vert-A-Pac, which was a specially designed vehicle rack that was used to load vehicles vertically onto a railroad car instead of horizontally. This allowed an 89-foot standard size railroad car to hold 30 Vega vehicles, which was 12 more than what it held before. 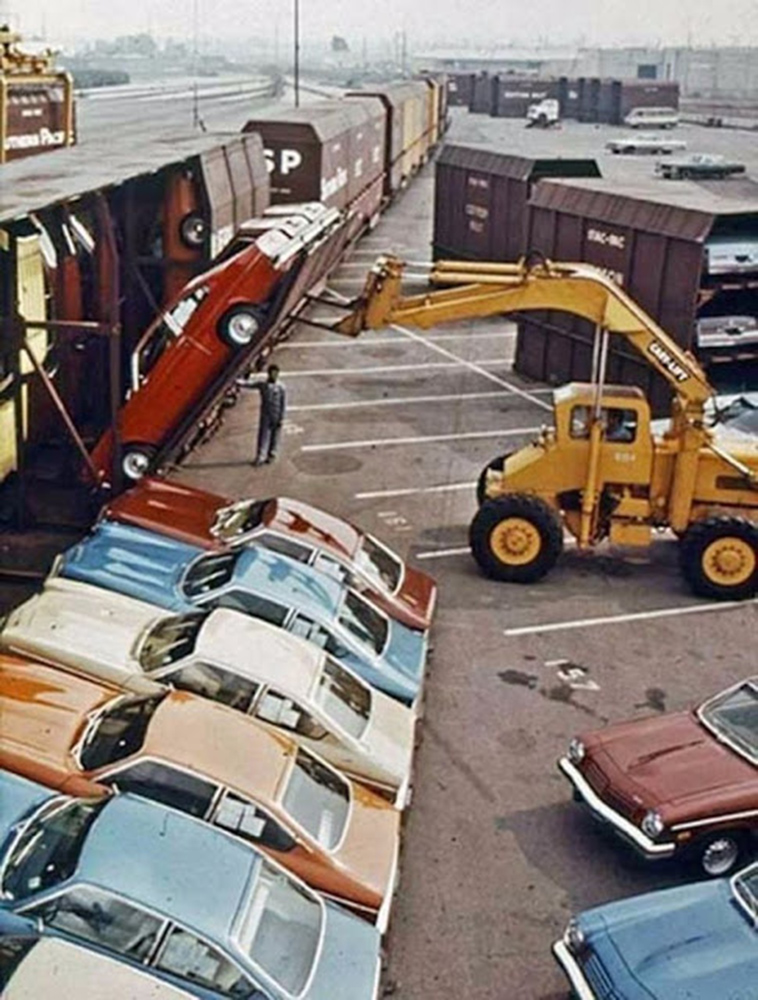 The Vega’s popularity was short-lived because if its numerous safety and reliability issues. Once the Vega line of cars was discontinued, there was no place for the Vert-A-Pac either because that rack was designed to only be used with the Vega cars. 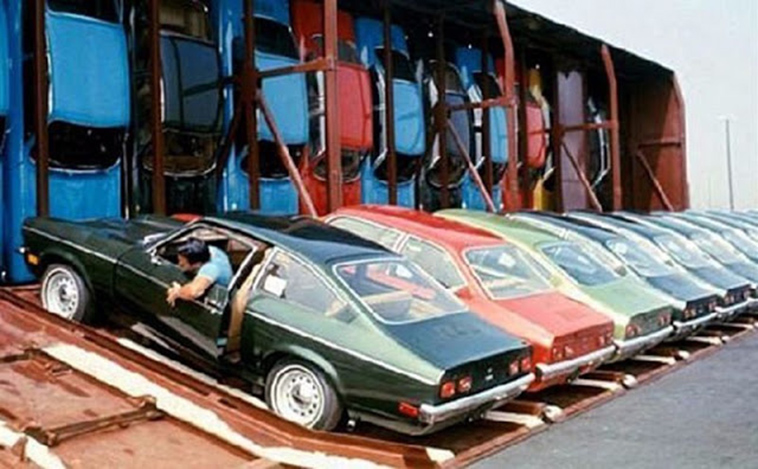 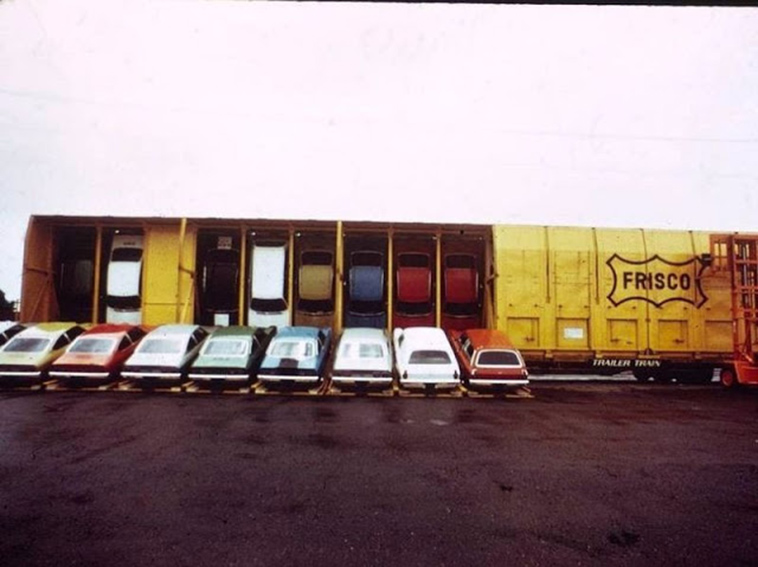 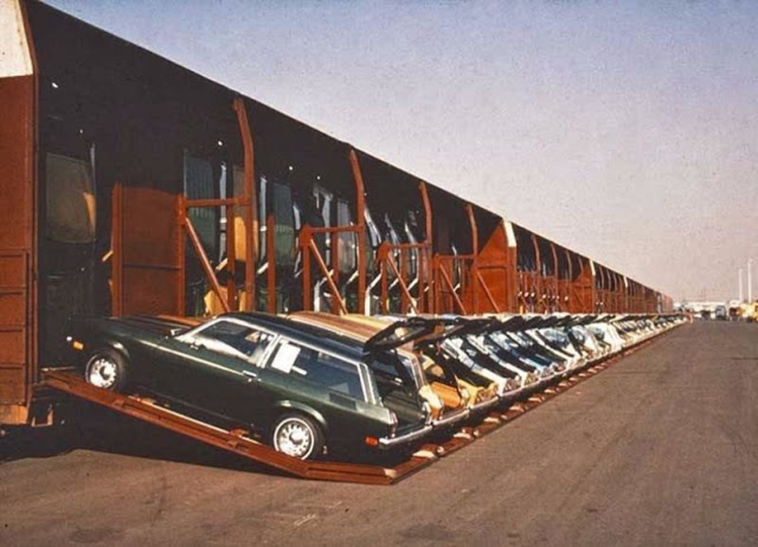 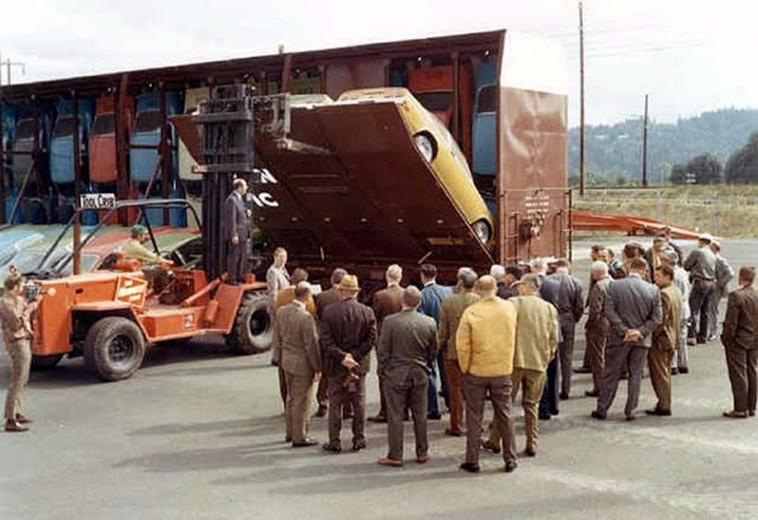 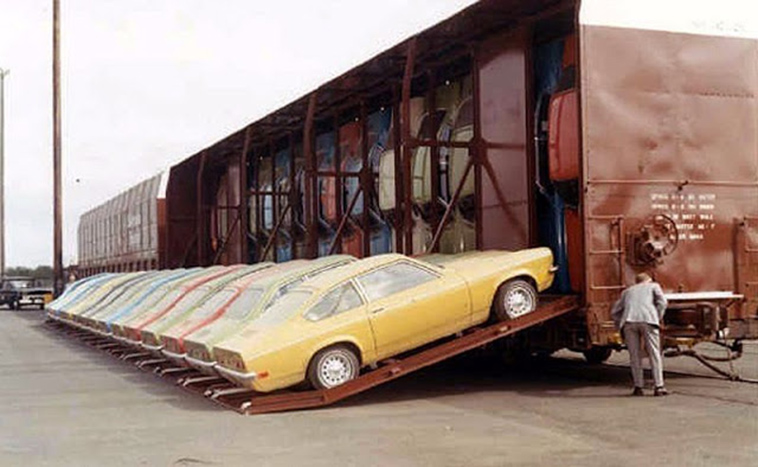 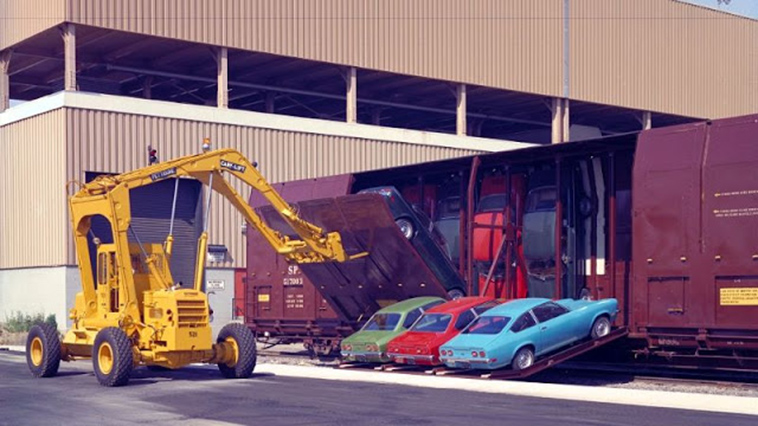